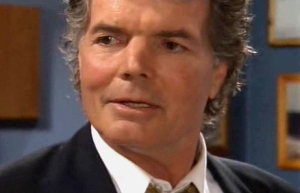 Kevin, Dan and Peter Baker’s father, came to the Bay for Dan’s wedding to Leah. However, there was friction in the air with Peter due to his past behaviour with Amanda Vale – Dan’s wife at the time. Peter and Amanda had an affair and Kevin had never been able to forgive his son. There was also tension before that, which led Kevin into thinking that Peter was rejecting him and his family. But Kevin and Peter talked at the wedding, which brought about a reconciliation between them. Kevin even suggested that Peter bring Claire – his new girlfriend, who was also a cop – to meet him and his wife Noelene.