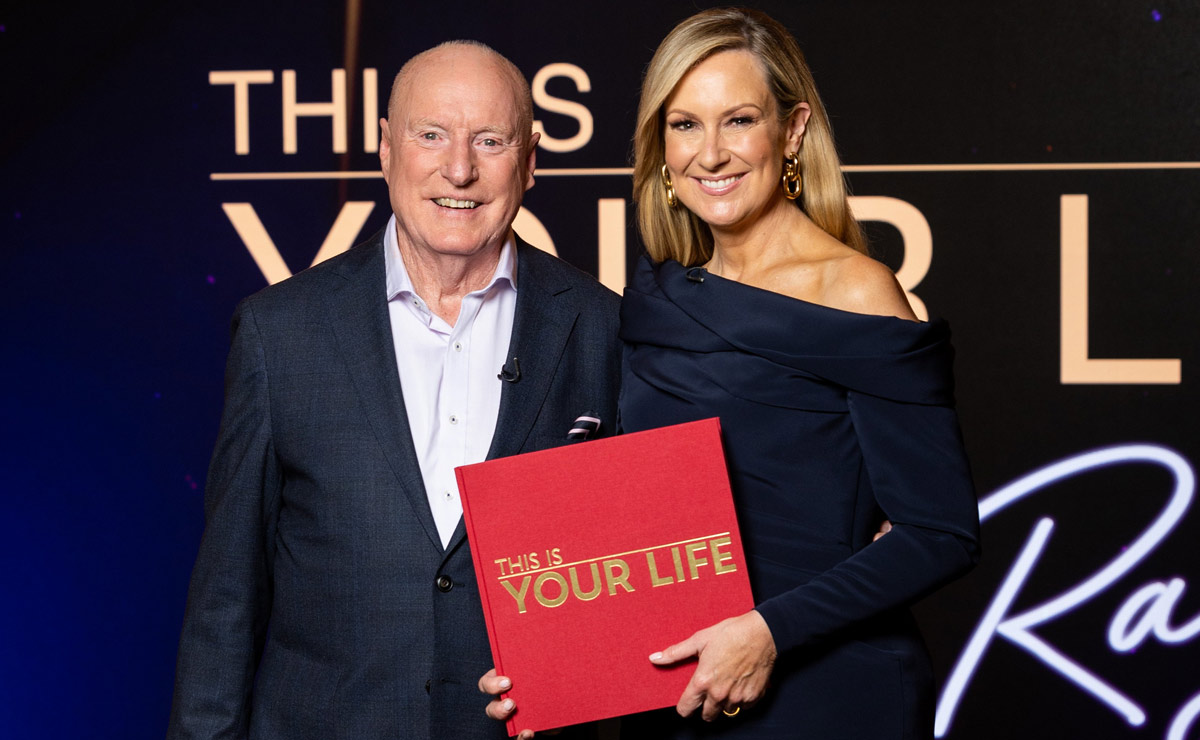 During tonight’s triple bill of Home and Away, Channel Seven announced that they will be airing a This is Your Life special centred around Ray Meagher.

This story was updated on 30th September. 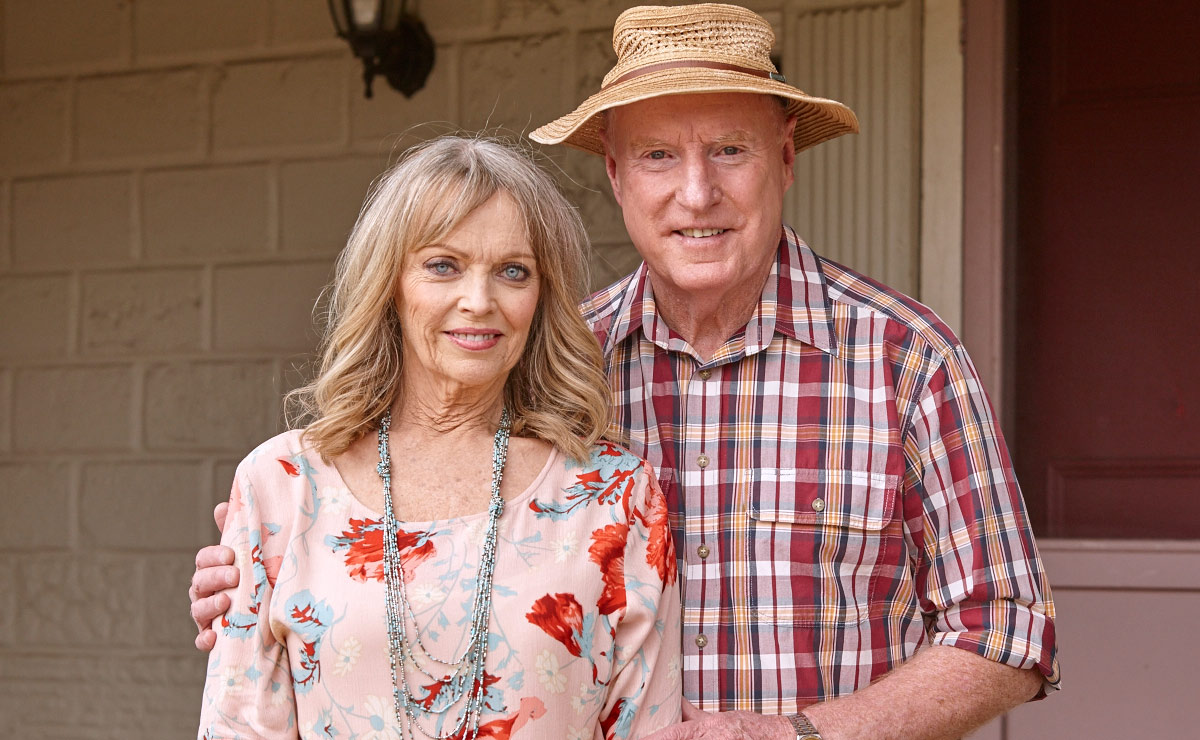 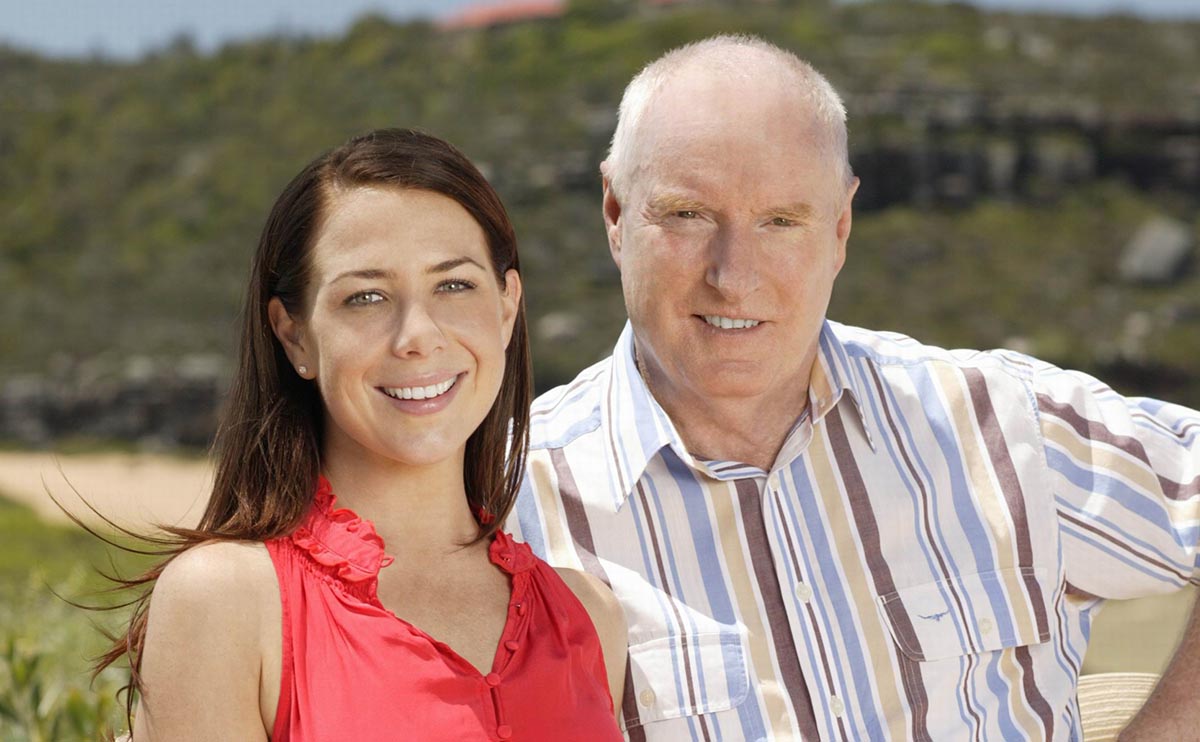 The special which will go to air on Tuesday 11th October will feature Ray alongside several Home and Away former cast members, including Kate Ritchie and Chris Hemsworth.

“When it comes to Aussie TV legends, Ray Meagher is the record breaker,” the Seven Network announcer declares in the promo. 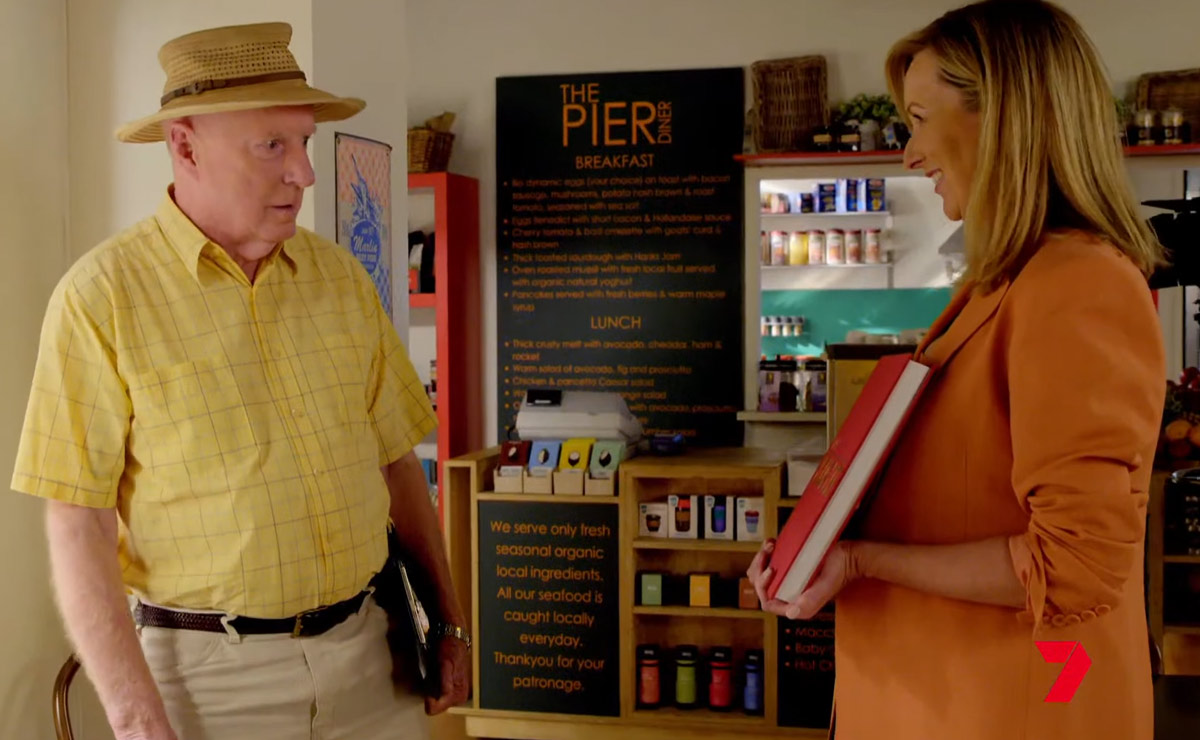 “Ray Meagher, this is your life,” Melissa Doyle touts. 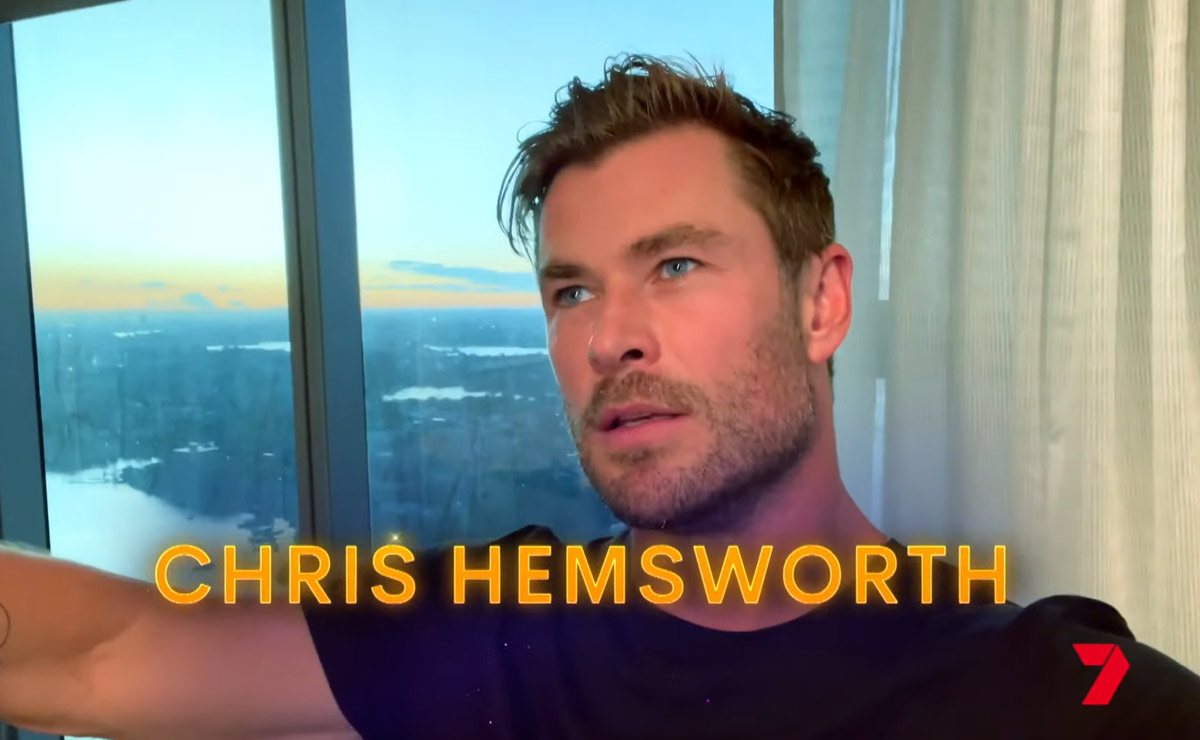 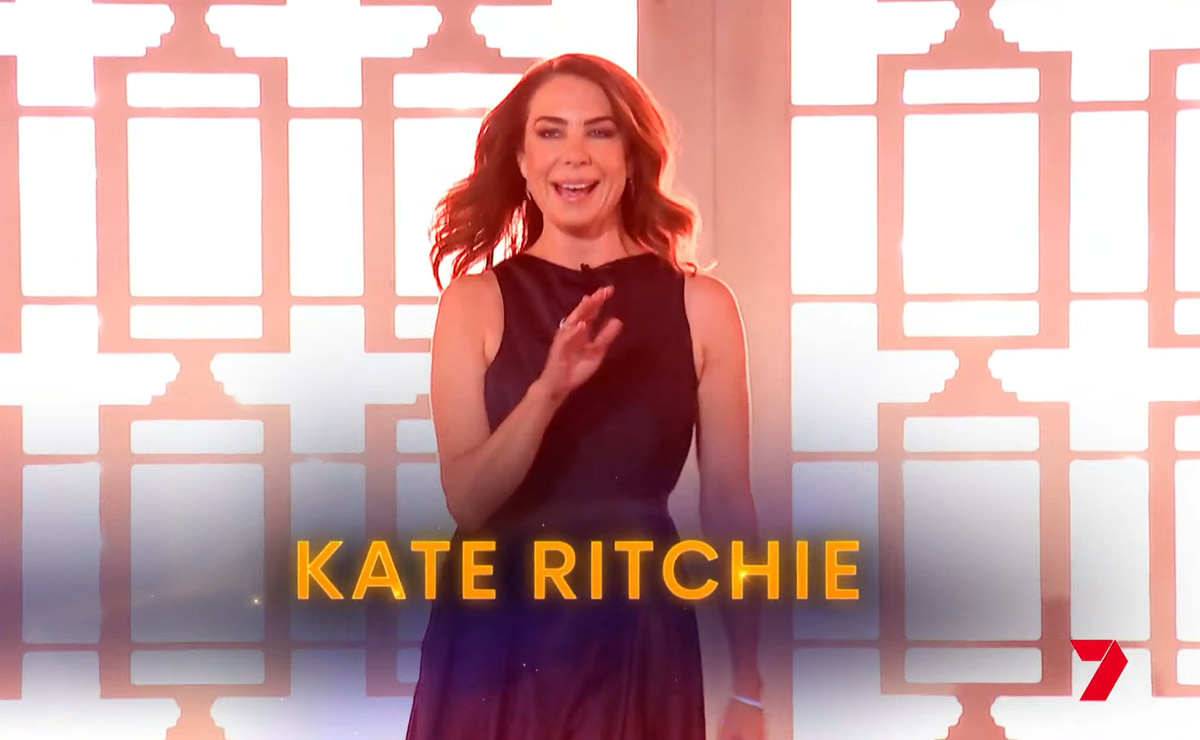 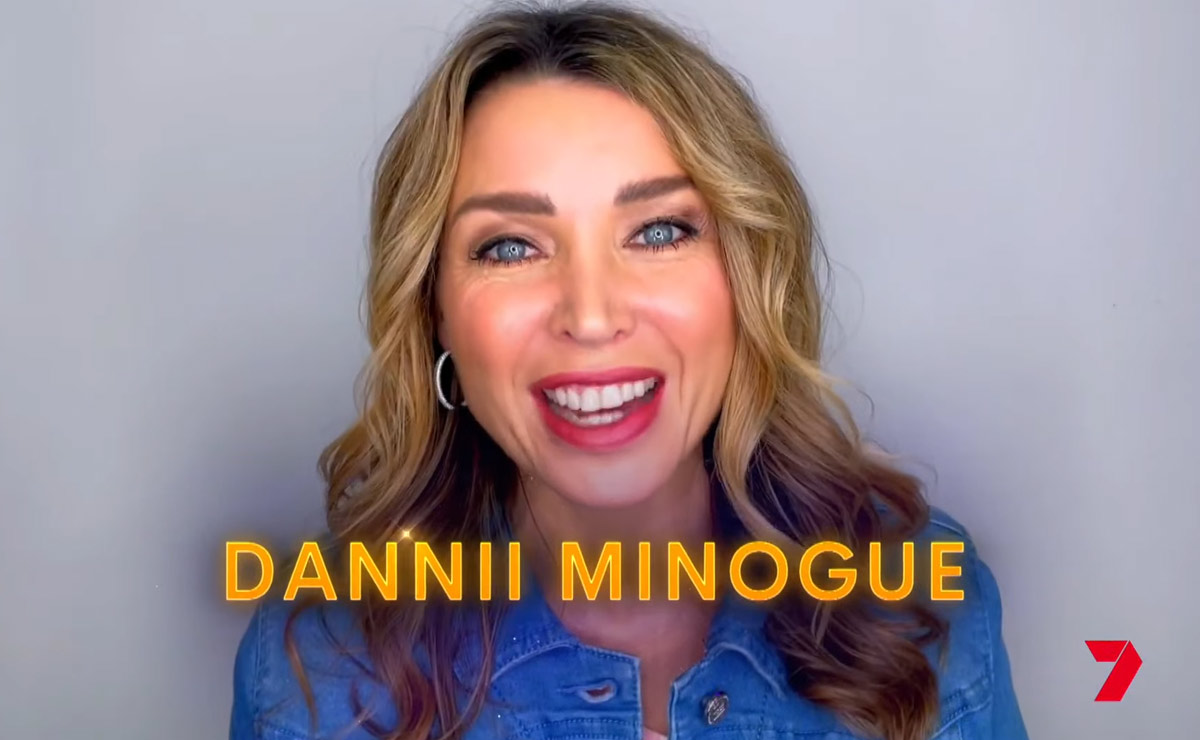 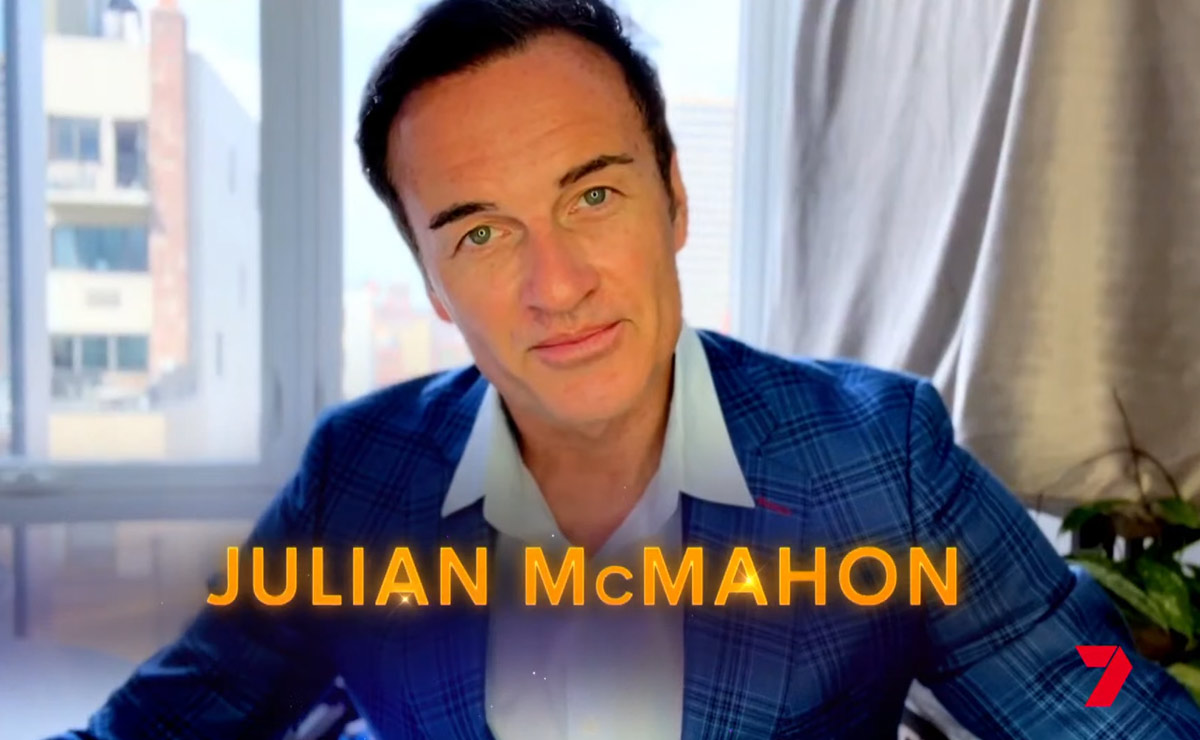 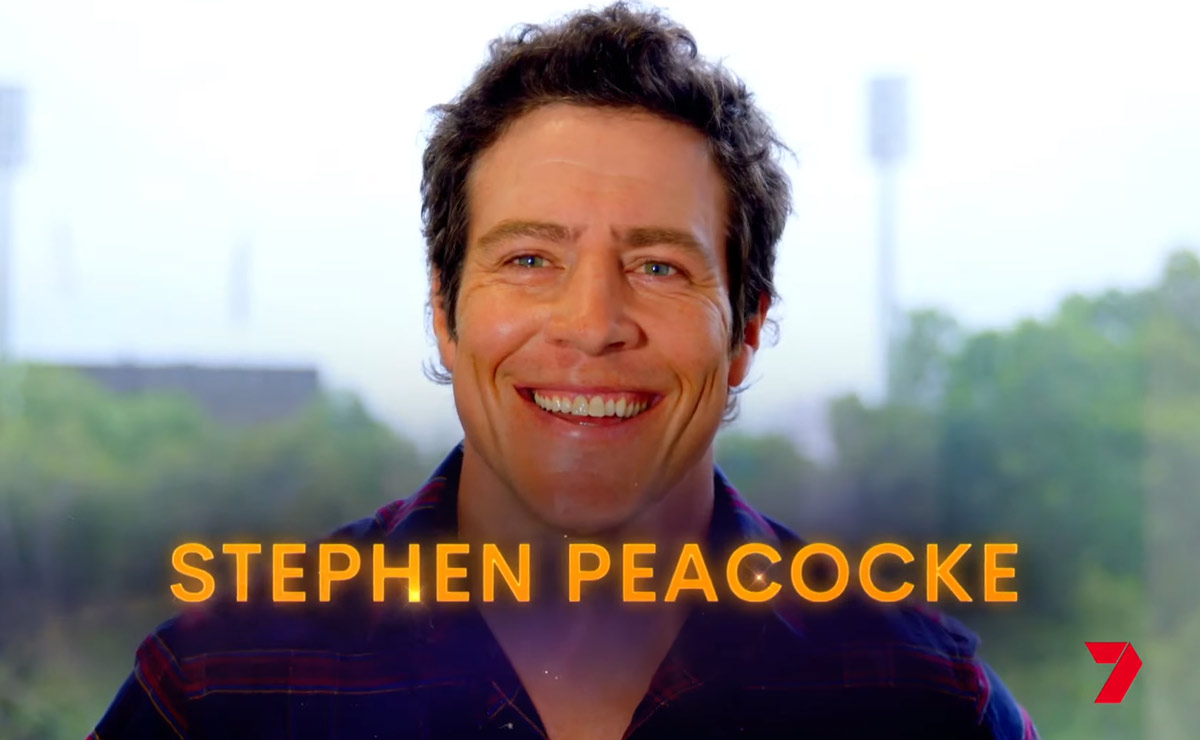 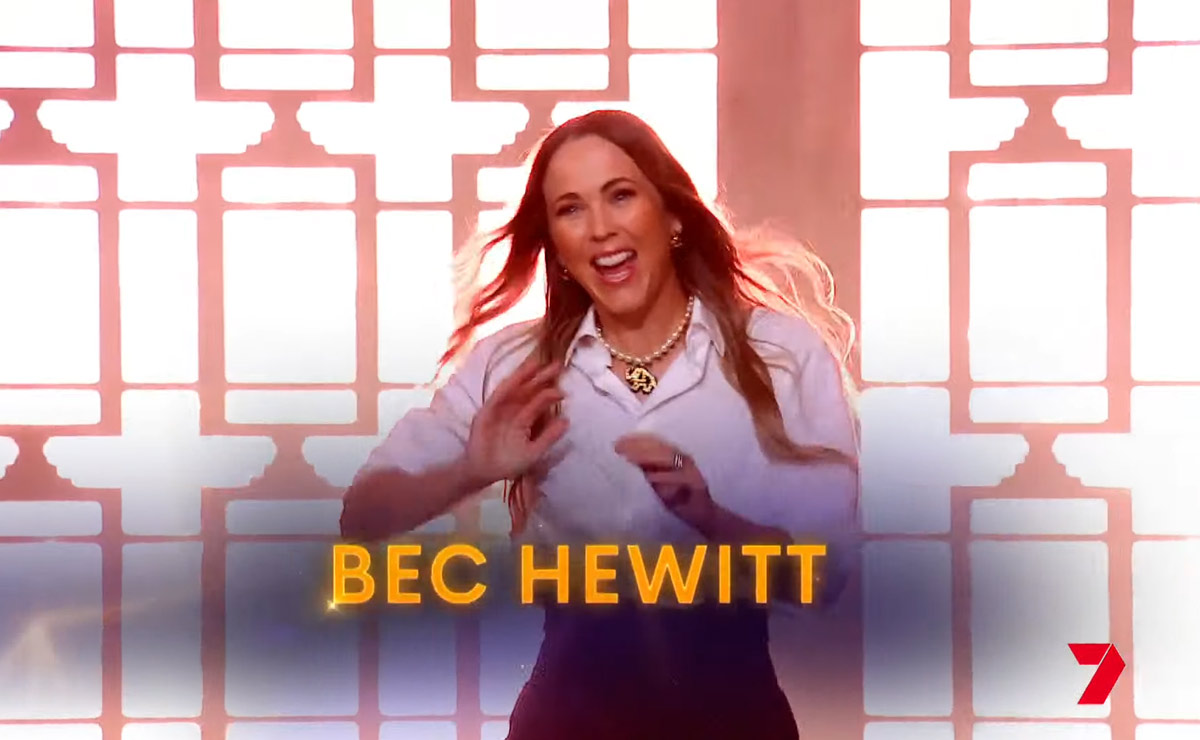 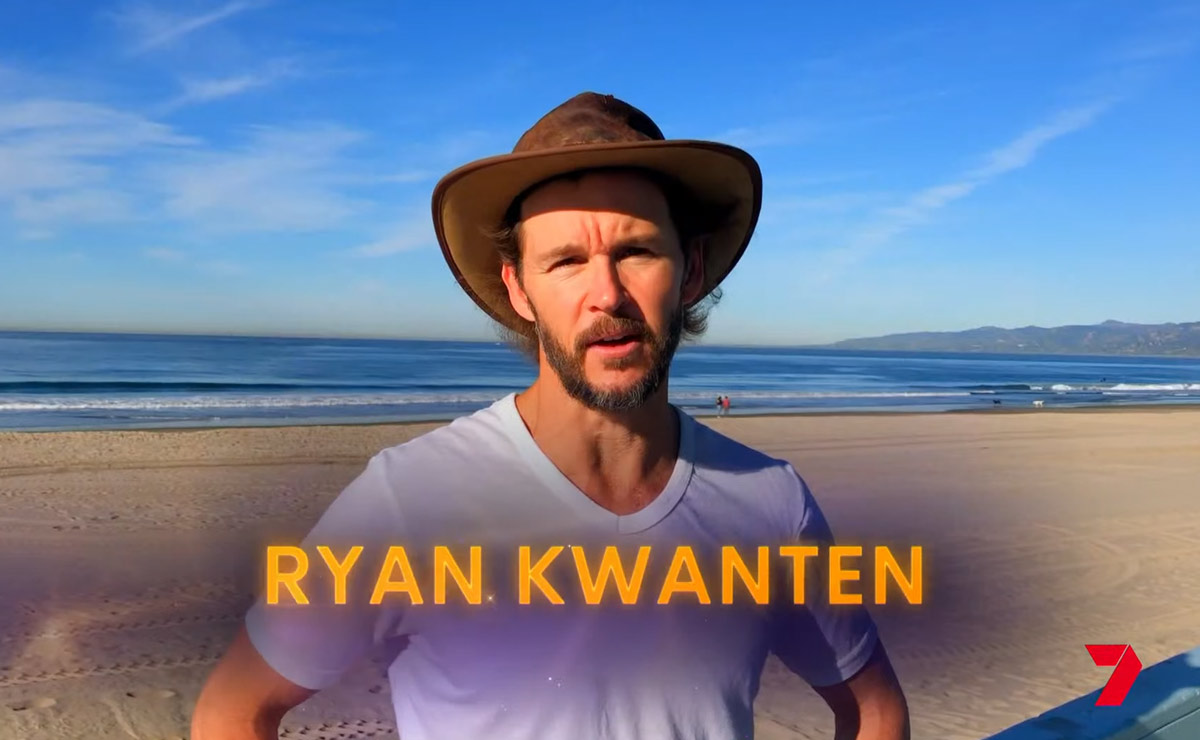 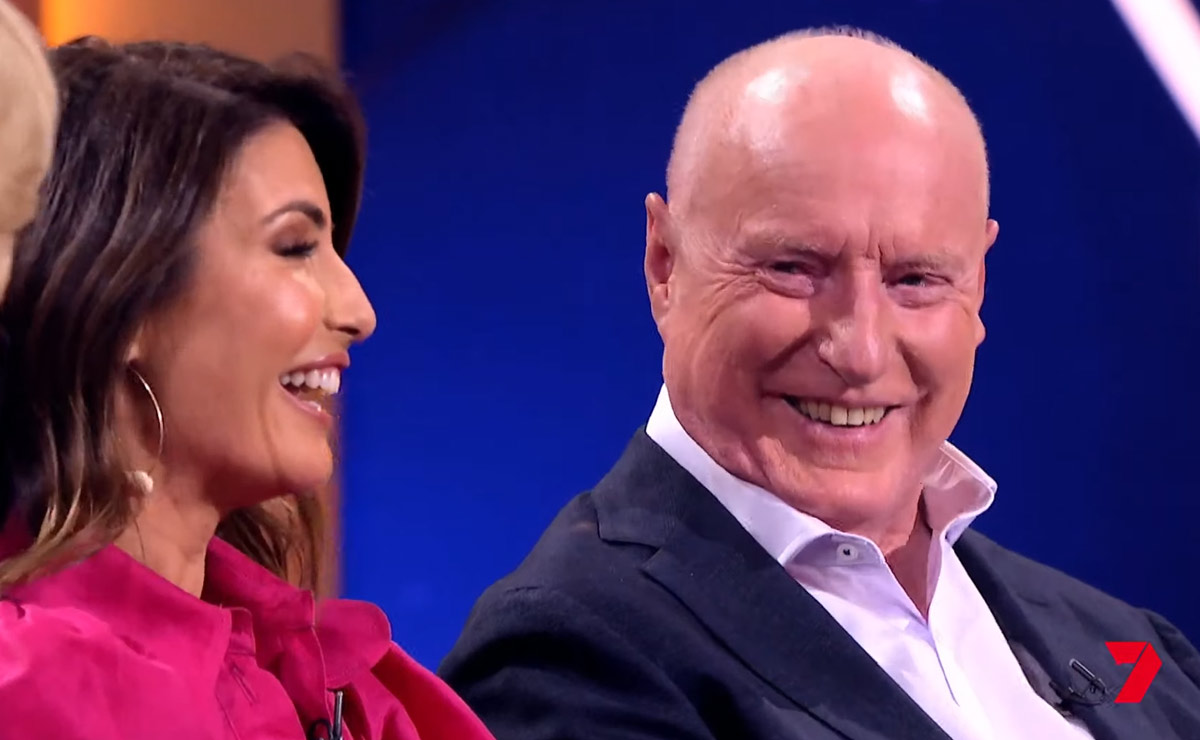 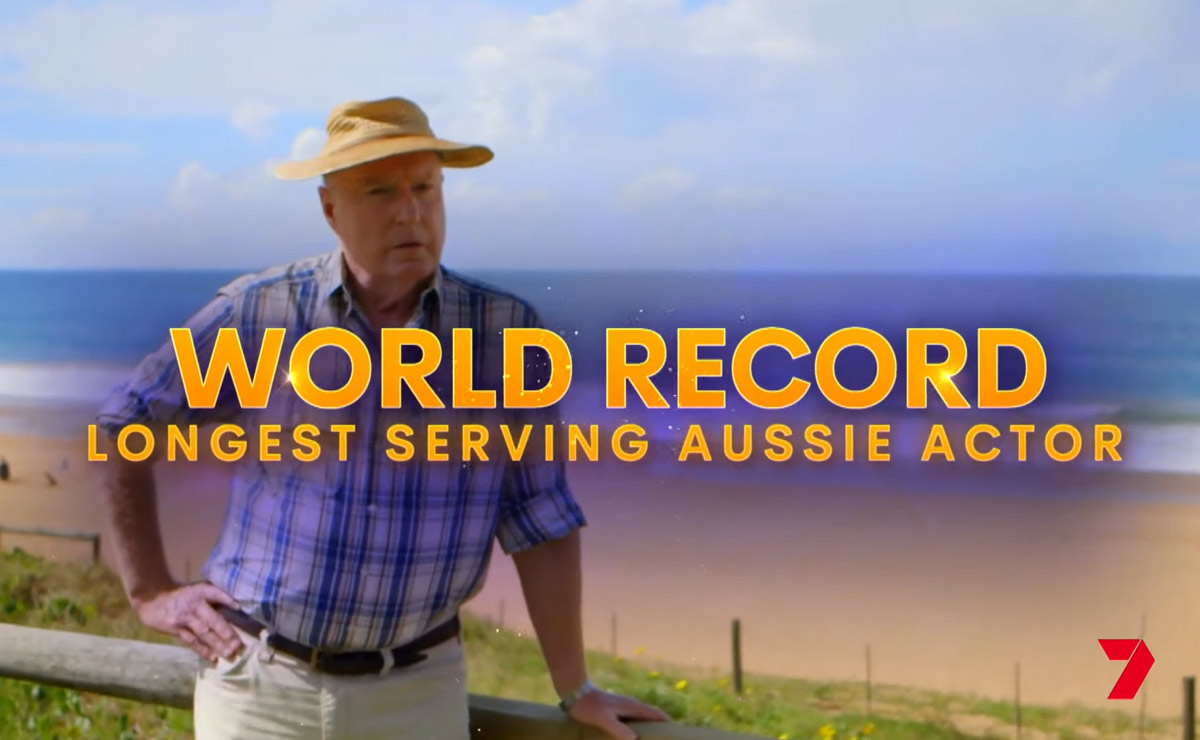 During the special, Ray will delve into his time on the series, as well as his sporting past, with appearances from rugby legends Nick-Farr Jones and John Eales. 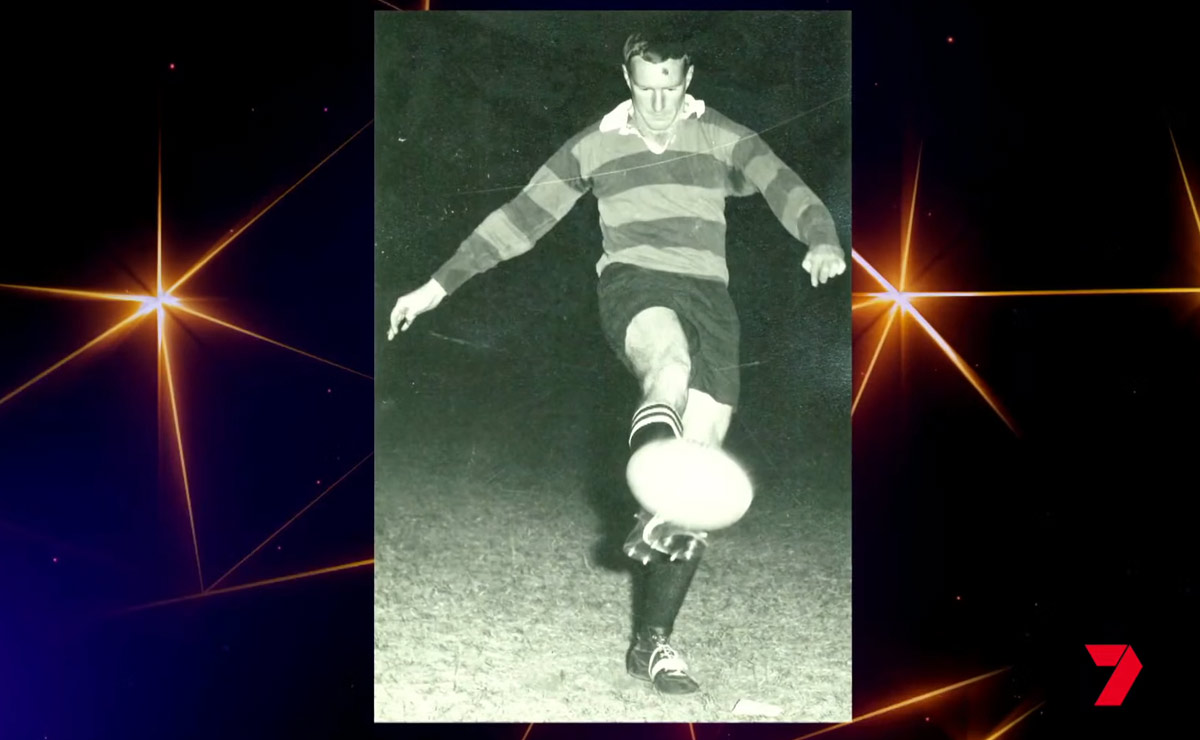 For the first time, Ray’s wife Gilly and stepdaughter Rebecca will talk about life with Ray away from the spotlight. Ray will also open up about his growing up as an orphan, before we meet his beloved surrogate mother, Pat, who helped raise him. 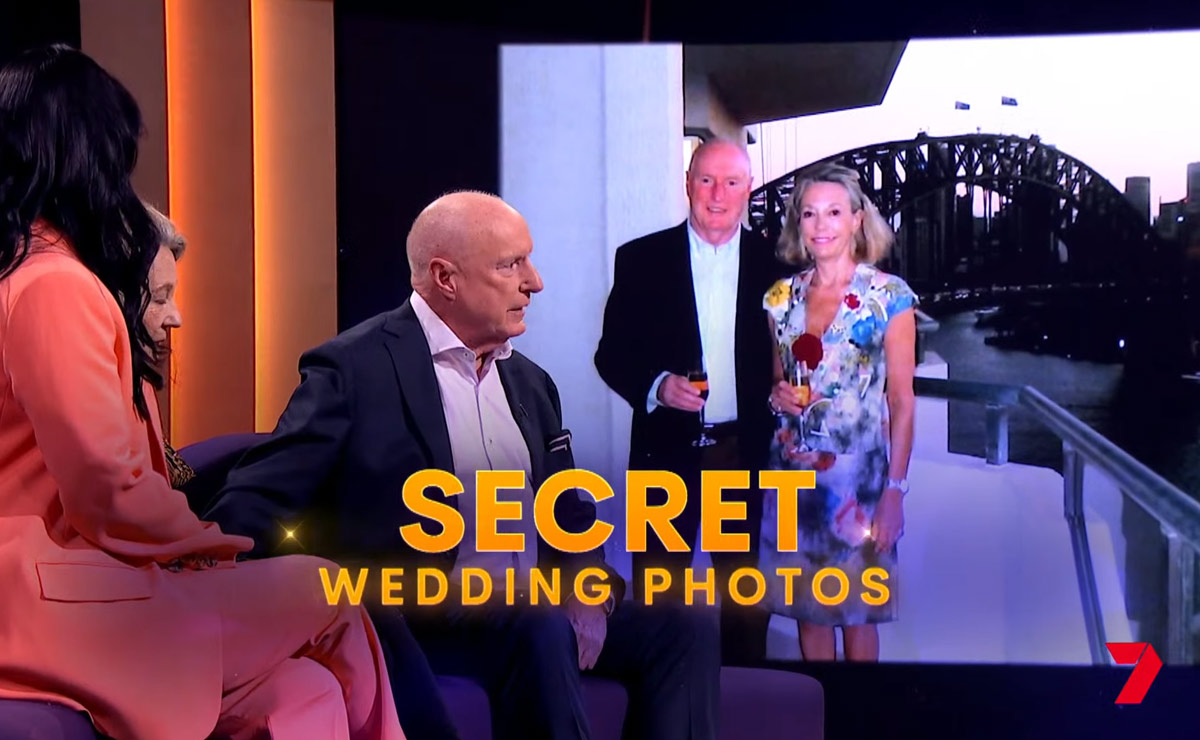 This is Your Life began on the Seven Network in 1975, hosted by Mike Willisee. After a five year run, the series took a sojourn and returned to the Nine Network in 1995. After its multiple incarnations, the revival of the series was announced in January 2022. 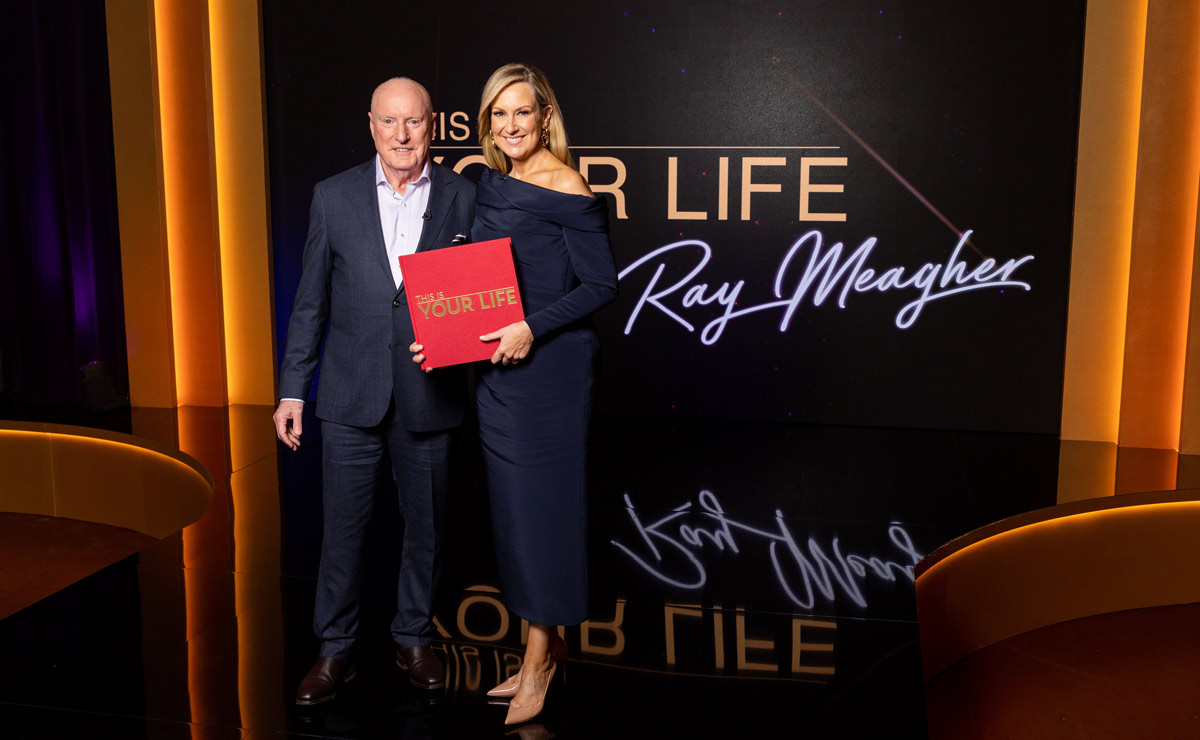 This Is Your Life will air on Seven at 7:30pm on Tuesday 11th October.