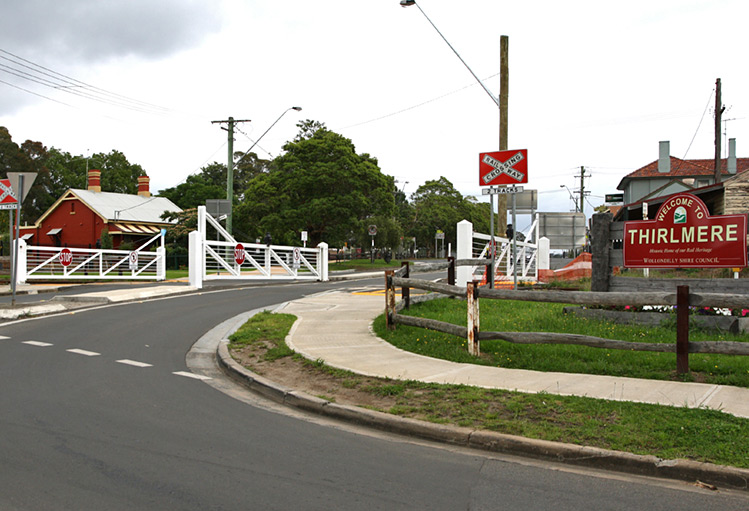 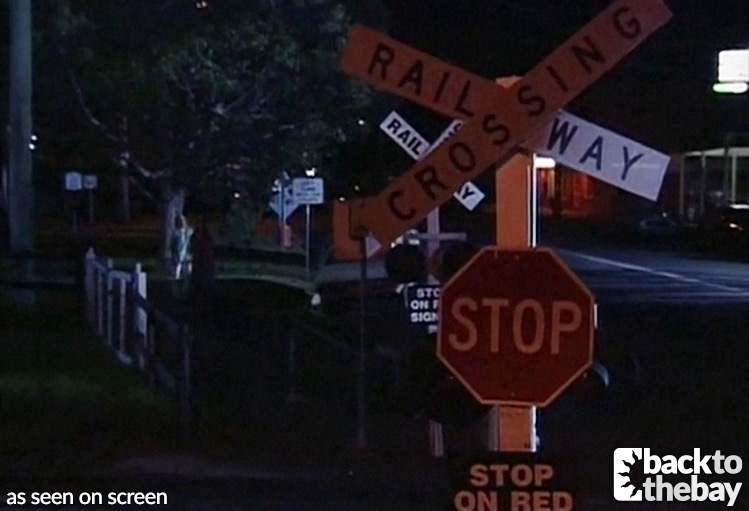 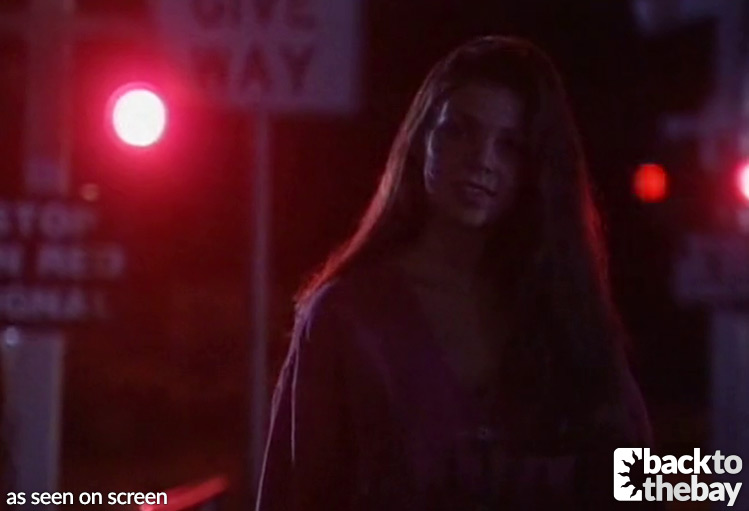 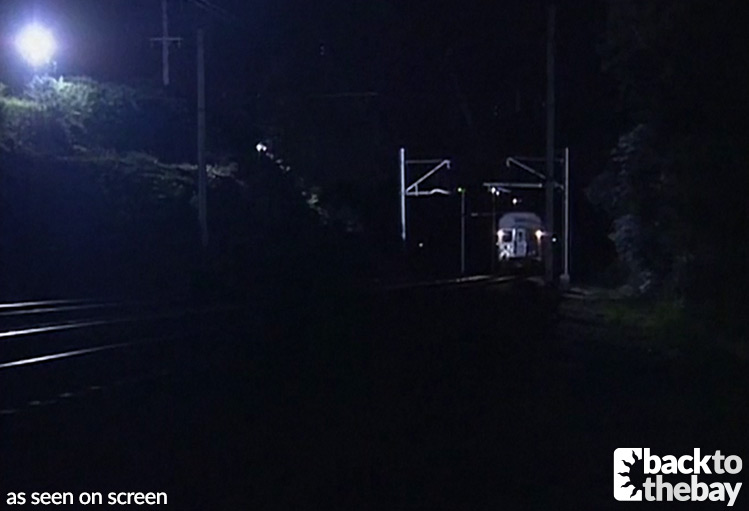 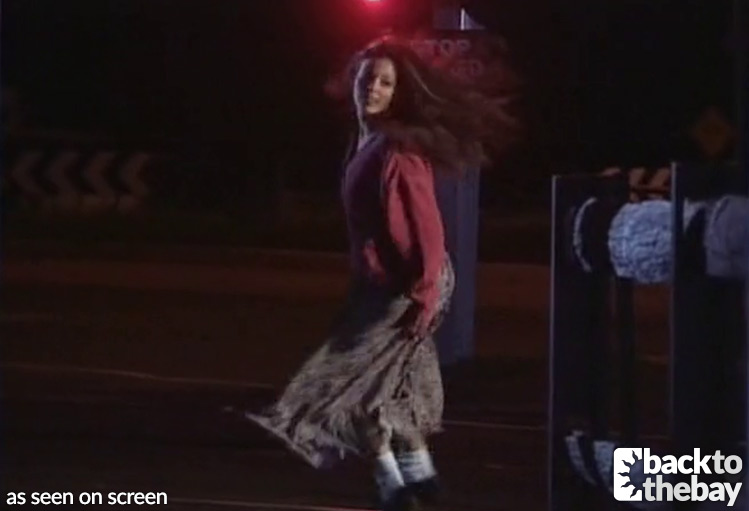 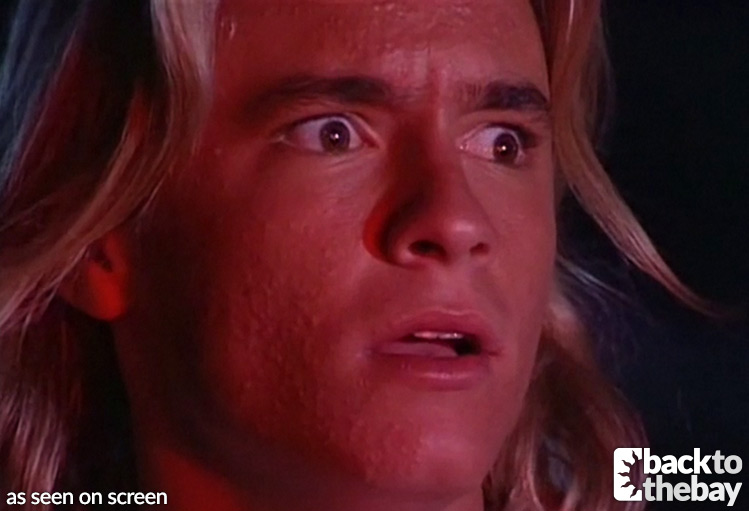 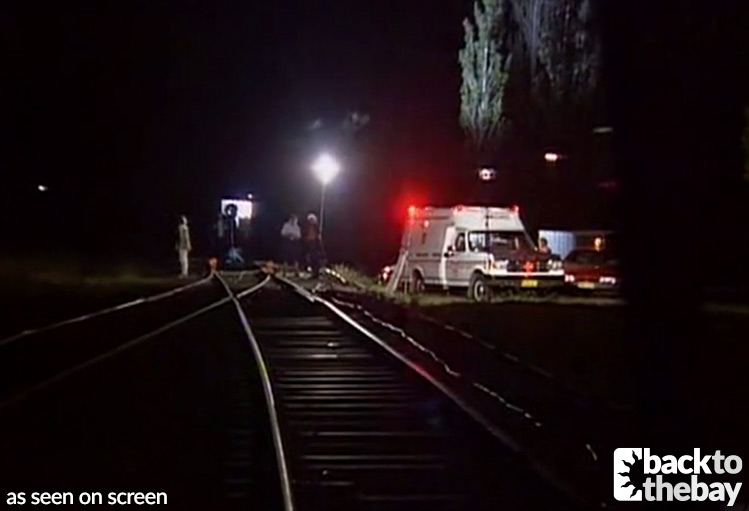 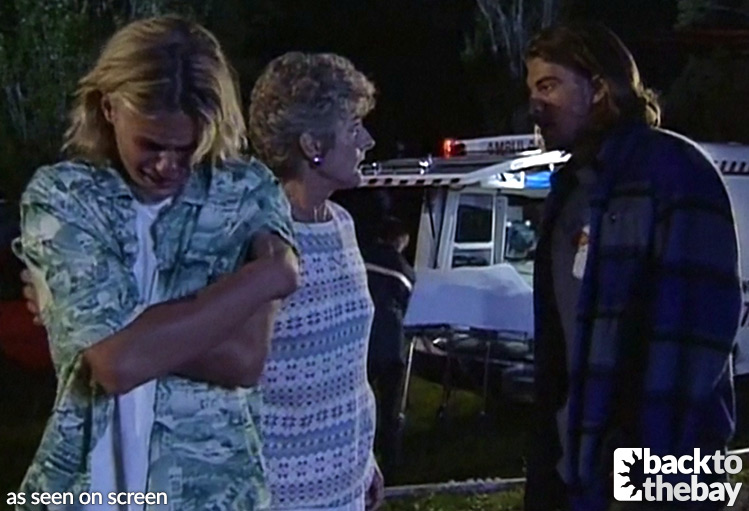 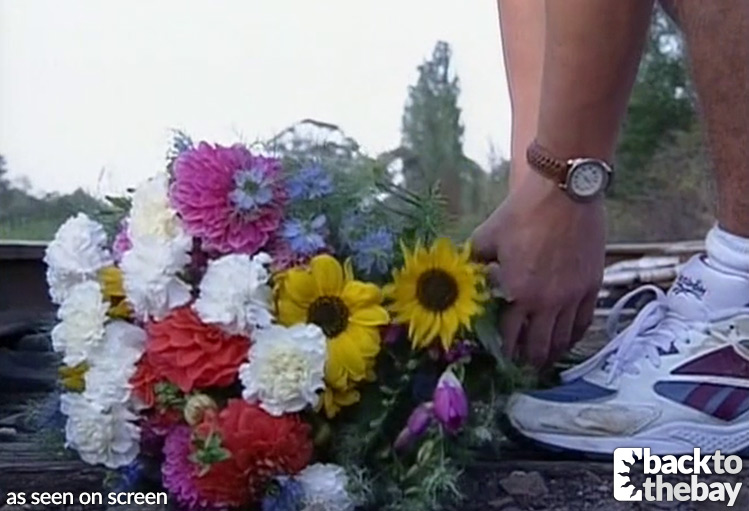 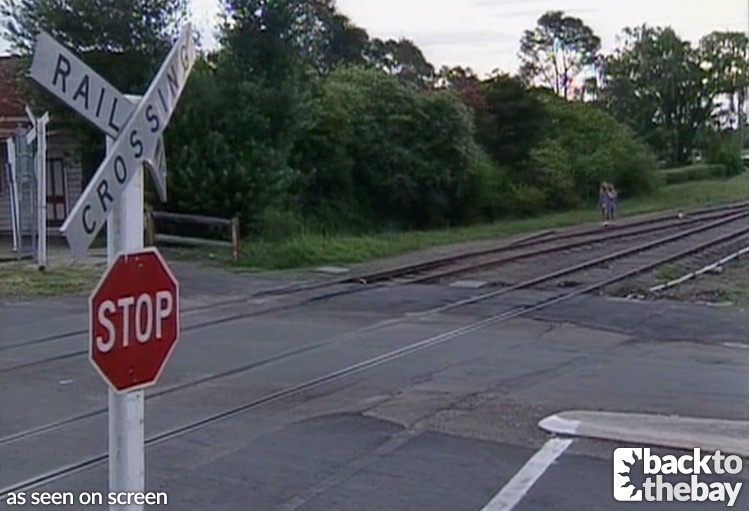 In 1995, an Italian exchange student named Laura Bonetti came to stay in the Stewart household. With both Curtis and Jack falling for her, it became obvious from the outset that Laura’s thirst for excitement and disdain for authority was going to cause problems. Laura was soon dragging Curtis into mischief, making the front page after causing havoc in a sports shop after-hours, and later narrowly avoiding a speeding train whilst joyriding in Alf’s car.

Laura started to question her attitude towards mortality after hearing of Angel’s accident whilst simply crossing the road, but it seemed Laura’s fate was already sealed. Whilst walking through town with Curtis, she chose to run across a train’s path at the level crossing. Unfortunately this was one stunt too far and the train hurtled into her at high speed, killing her instantly.

The scenes surrounding the accident were filmed quite a way from the usual ‘Summer Bay’ locations—on a heritage railway in the Macarthur region town of Thirlmere, around 70km SW of Sydney.

Formerly part of the Picton – Mittagong Loop Line, the railway was largely closed in the 1970s. The Thirlmere site became the Trainworks Railway Museum, the main museum division of Transport Heritage NSW. It houses the largest collection of rolling stock in Australia, and the town has become famous for it’s annual Festival of Steam.

Shots of the approaching train (pictured) were actually filmed on a mainline elsewhere, with editing and lighting techniques used to seamlessly insert them into the scene with the actors.

The Seven Network would later return to Thirlmere to utilise it as a major filming location for its drama series Always Greener, which ran from 2001-2003.

Whilst the aforementioned scene where Laura & Curtis dodged a train in Alf’s car was meant to be the same level crossing, it was actually filmed nearer home on a small crossing in the suburb of Riverstone – one which stands at the entrance to the building later utilised on H&A as the Old Tyre Factory in 2005 and 2006 (see the Streetview tab on that page).