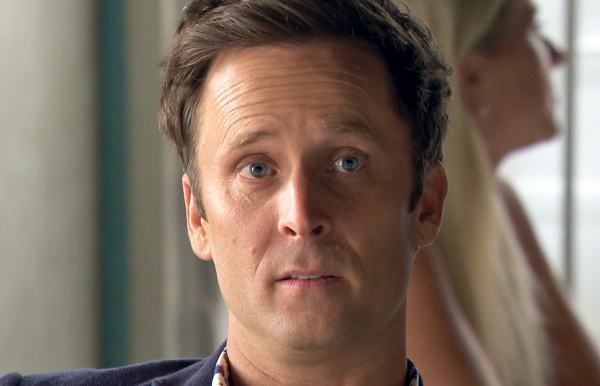 After presenting his new menu at Salt, Brody was inundated by reservations, including one by renowned food blogger and critic, Stephen Brown. Brody was initially calm about it but when the stove exploded he began to panic, especially after Stephen arrived. Ziggy attempted to steer Stephen away from the duck, as it was the only thing Brody couldn’t cook without an industrial stove. However, Stephen was insistent that it is what he wanted. Brody rushed over to the Diner to use their oven while Ziggy tried to stall, which infuriated Stephen. Stephen annoyed Ziggy with his constant questions about the duck, until Brody arrived, tea-smoked duck in tow. Stephen took one bite and pushed the tray away, leading Brody to believe that he hated it. Later, when he posted his review, he stated that while the wait staff left something to be desired, the food was exquisite. Brody, Maggie and Ziggy were thrilled with the review.