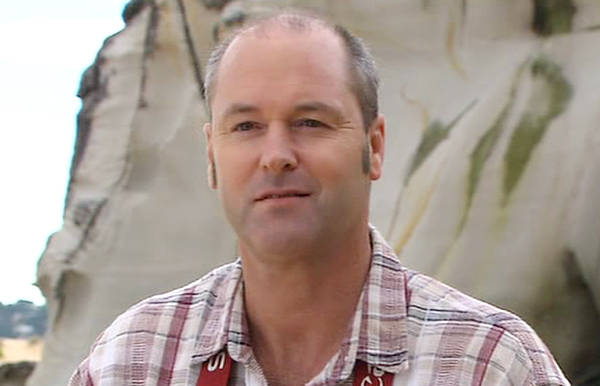 Cameron was an old acquaintance of Amanda’s who offered her $20,000 for a photoshoot. Amanda met him on the beach and did a series of bikini and topless shots for him but was thrown when he asked her for nude shots. She was about to comply when she had a phone call from Ryan reminding her about his school play. She brought the shoot to an end but Cameron refused to pay her, saying she hadn’t completed the job, and also refused to hand over the film.

The character was credited as Cameron Crowe but the business card Amanda looked at on-screen referred to him as Cameron Holmes.