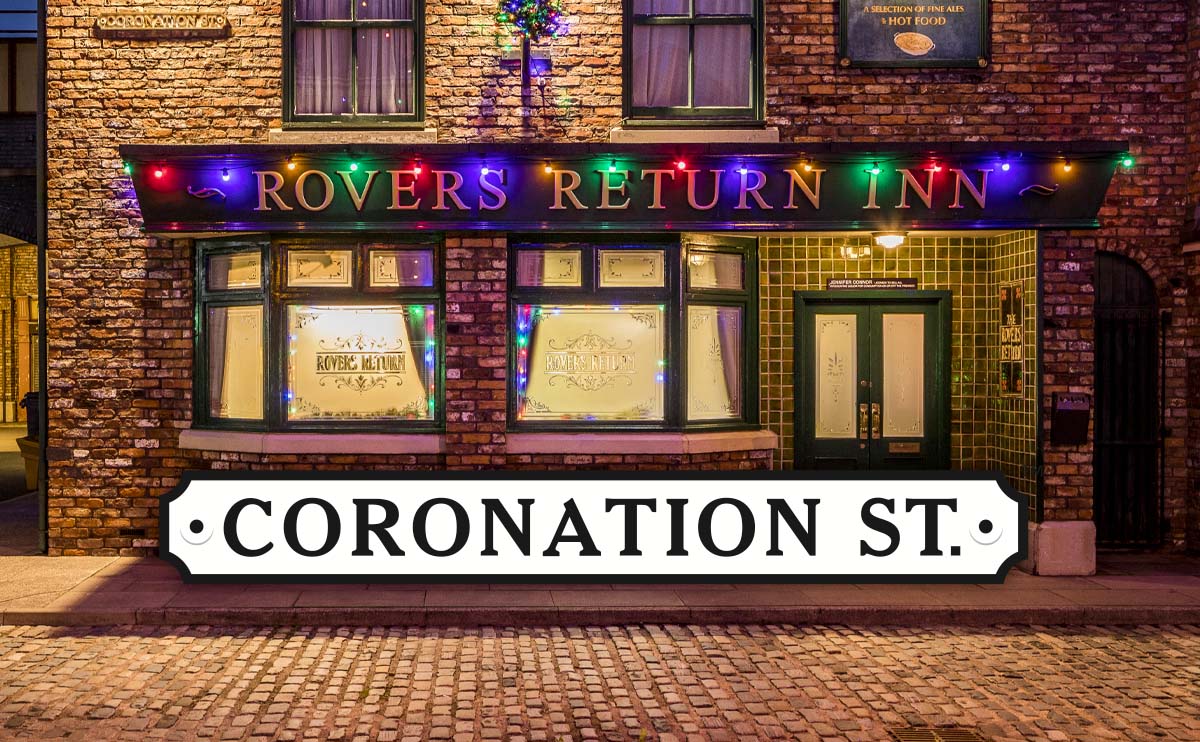 It looks to be a warm and fuzzy festive period on the street this year, though as ever it’s not without its share of hiccups, as the latest Coronation Street Christmas spoilers reveal…

Centre stage on the day itself will be a surprise wedding, if the bride can be found first! Plus there’s a proposal for another young couple on the street, and it wouldn’t be the festive season without a side order of blackmail and danger.

Speaking to EverySoap and other press last week, producer Iain MacLeod gave us an idea of what to expect from Christmas on Coronation Street this year.

“Fun and warm and family oriented, Corrie historically has always done that,” he explained. “A few years ago we went a little bit ‘Die Hard’ with the Gary and Shona in the funfair story—which I absolutely loved and it allowed us to this brilliant thrillerish conceptual trailer for it—which was all very exciting. But actually, I think we’re right in our wheelhouse now with this year’s Christmas.”

“It’s got loads of comedy and lots of family fun, loads of warmth. I cried twice in the viewing of it and, you know, I’m not given to tears, but it was just really moving and lovely. Not in a sad way, just moving in a kind of warm your cockles way. So I really think the fans are going to love it.” 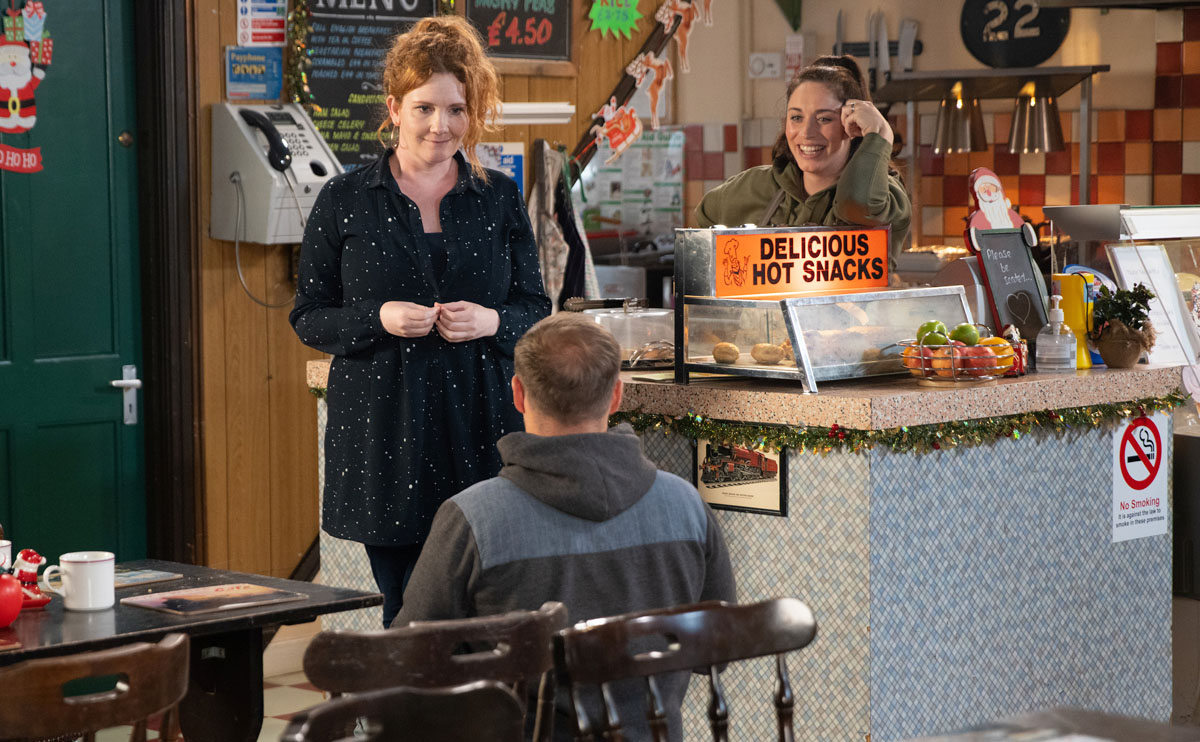 After planning what he hopes is the perfect surprise wedding for fiancée Fiz (Jennie McAlpine), after learning that she was dreading planning another ceremony, Tyrone (Alan Halsall) is certainly banking on a Christmas day he’ll never forget.

With the two girls, Hope (Isabella Flanagan) and Ruby (Macy Alabi) in on the plan too, the three descend the stairs on Christmas morning to find a surprise of their own. Deciding that Christmas will be a damp squib, and completely oblivious to the plans that Tyrone has put in place, Fiz is nowhere to be seen!

Will they manage to track Fiz down before she misses her own wedding?

“It’s really good fun, just the right amount of silly, loads of really brilliant writing.” Ian continues.  “The performers in it are obviously exemplary as they are across the show generally, but Alan and Jennie are absolutely marvellous in it. The kids are great too, so it just feels totally Christmassy, totally Corrie, and a warm, good spirited end to the year for us.” 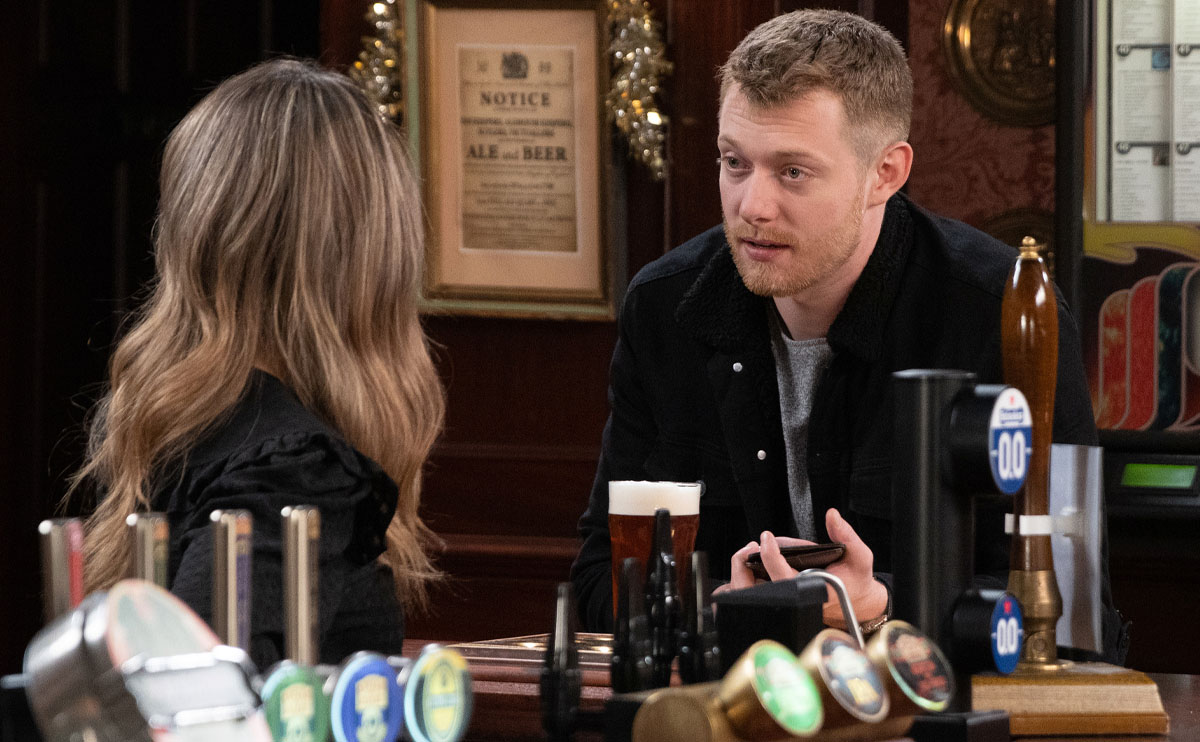 The wedding fever doesn’t stop there however, as Daniel (Rob Mallett) decides to pop the question to Daisy (Charlotte Jordan).

After clearing things with Daisy’s stepmother Jenny (Sally Ann Matthews), and with the support of his dad Ken (William Roache), Daniel makes his preparations to propose. But when there’s a burglary at the Barlow house, Daniel is horrified to find the ring is missing—will he be forced to change his plans?

Elsewhere on the street, Max (Paddy Bever) becomes increasingly isolated from David (Jack P Shepherd) and the rest of the Platt family as he continues to fall under the spell of Griff’s (Michael Condron) radicalisation. Drawn into a world of friendships that aren’t what they appear to be on the surface, Max soon finds himself in danger…

That’s not the only issue facing the Platts though, as Stephen (Todd Boyce) plots his next moves to keep his murderous secrets under wraps.

As victim Leo’s father Teddy (Grant Burgin) begins to sniff around, doubting the circumstances of his son’s sudden disappearance, Stephen’s ex-wife Gabrielle (Helene Maksoud) threatening to reveal all surrounding Stephen’s crimes, and even his own family beginning to ask questions, we’re left wondering how long it will be before Stephen is desperate enough to kill again… 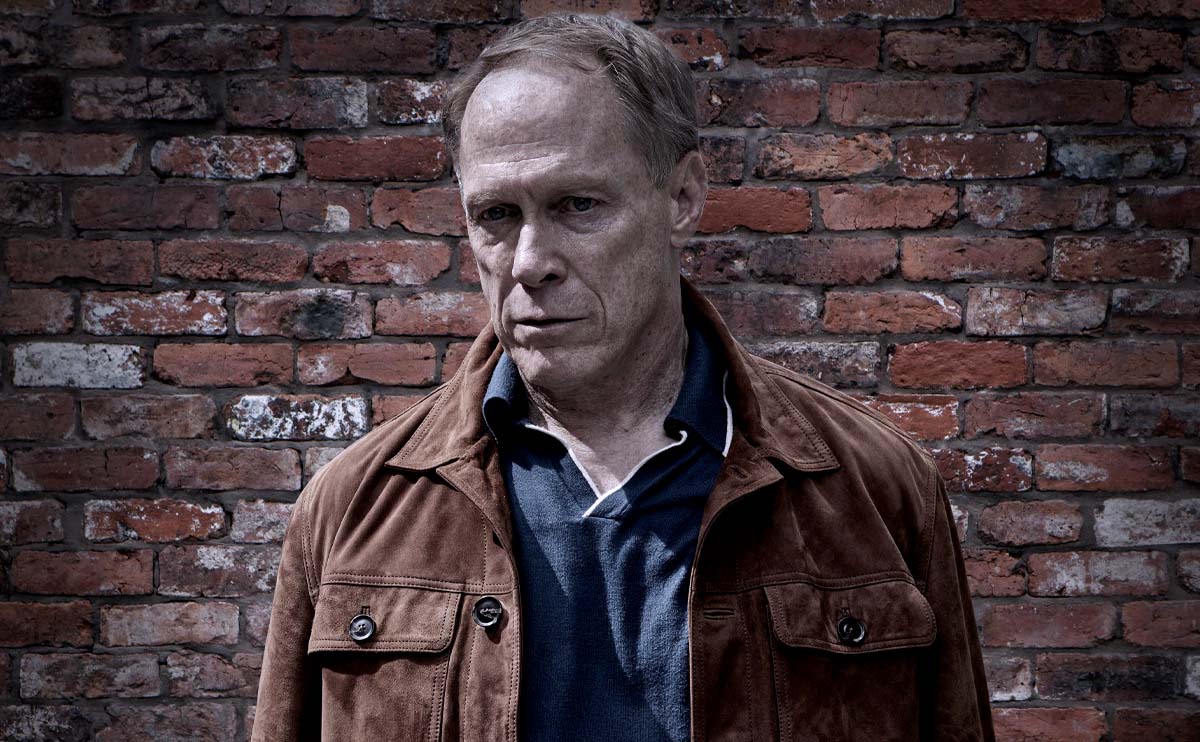 Meanwhile, Nick (Ben Price) soon finds that the money he accepted from imprisoned Harvey⁠—which he’d believed had been a result of Harvey’s guilty conscience after meeting with Sam (Jude Riordan)⁠—actually has more than one string attached, as he faces being blackmailed.

The arrival of Jacob’s father Damon (Ciaran Griffiths) will bring a big development to the storyline, and as the pressure mounts on Nick, it will become all the more difficult to keep the truth from Leanne (Jane Danson).

Also coming up, Summer (Harriet Bibby) has doubts after agreeing to become a surrogate for Mike and Esther, to make up for the £10,000 they’d already paid for the baby that she recently miscarried. Worried about the consequences on her health, and the reaction that her loved ones, Summer seems to have got herself trapped in an impossible situation.

Plus, Sean (Antony Cotton) and Laurence (Robert Shaw Cameron) attempt to move forward with their relationship, despite Todd’s (Gareth Pierce) attempts to come between them; George (Tony Maudsley) has his work cut out in finding a present for Eileen (Sue Cleaver) which will top last year’s disastrous effort of a coffin; and will Sally’s (Sally Dynevor) gift to Tim (Joe Duttine) bring back peace and harmony to their household?

Jacob’s dad Damon makes his presence felt, as Jacob is resentful of Damon’s cushy life in Ibiza while he was mixed up in gangs.

Adam gives Daisy an important article Daniel has written, revealing how she’s helped him to love again after loss and rebuild his life.

Nick goes behind Leanne’s back again.

Daisy gets news as she and Daniel attend the appointment at the breast clinic.

Fiz suggests they book a cottage in the Lakes for Christmas, leaving Tyrone scared his wedding plans could be scuppered.

Daniel explains to Jenny that he plans to propose to Daisy and asks for her blessing.

There’s a break-in at Number 1 – all the Christmas presents have gone from under the tree, and Daniel tells Jenny that the burglars took the engagement ring.

Fiz frets over Christmas day, worried it’ll be the worst one ever.