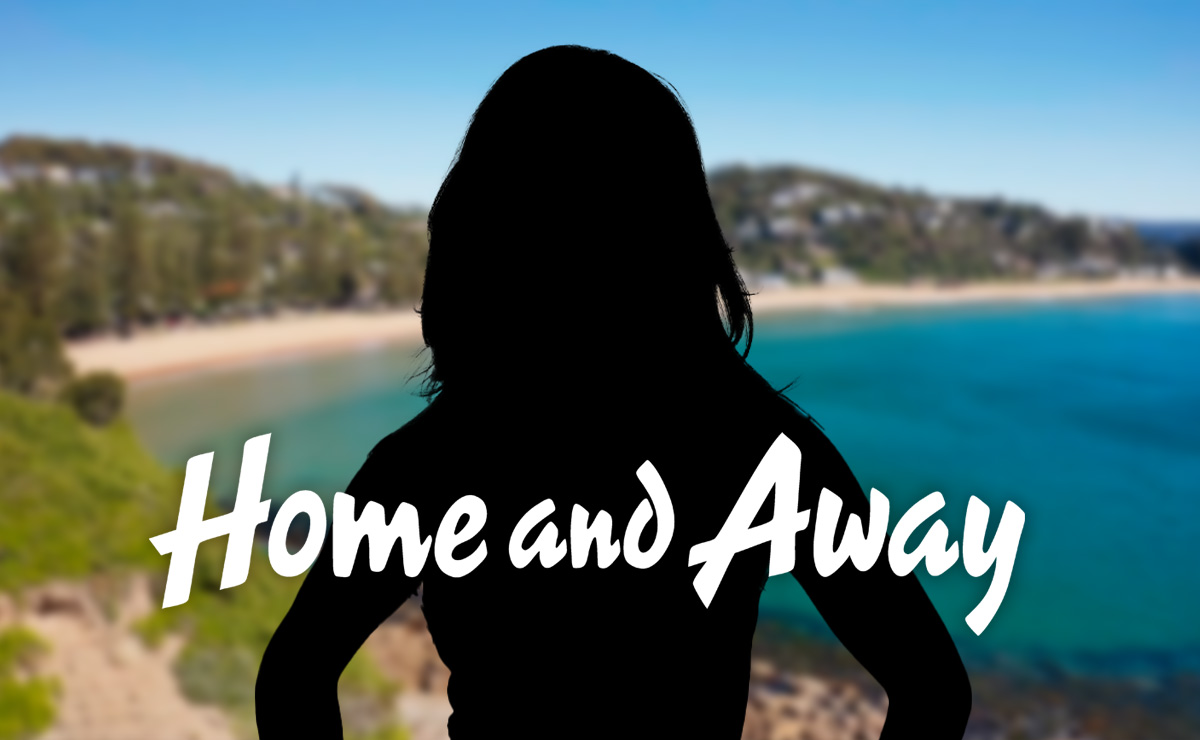 There’s more vehicular drama on Home and Away in the coming months, as at least one Summer Bay resident is involved in a major car crash, in what could form part of this year’s season finale.

A picture has emerged today of the show’s crew filming dramatic scenes on another ‘away’ shoot, in the town of Blayney in Central West NSW, around 240km west of Sydney.

The photo, shared by a local resident on social media, depicts a wrecked car resting underneath a tree surrounded by crew members. 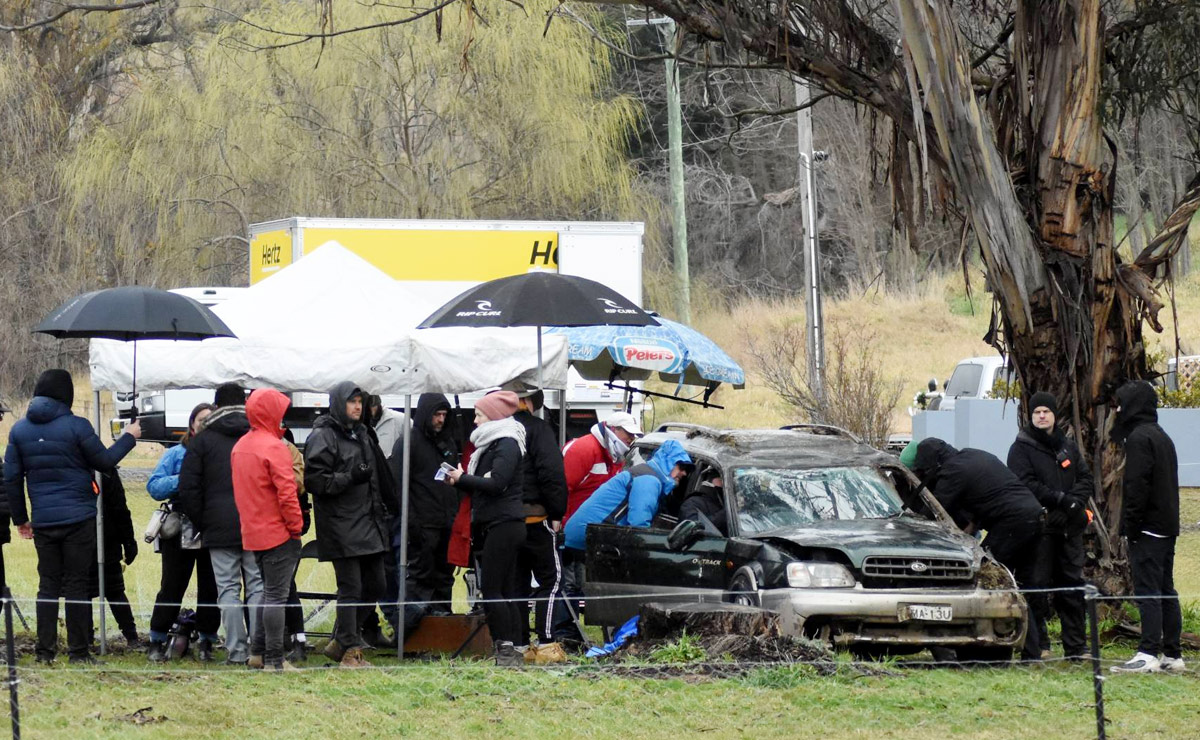 Local residents were warned in a letter drop that the scenes would include “special effects of fire and smoke, and prop emergency vehicles”.

Approached by local paper the Blayney Chronicle for comment, Seven confirmed: “Home and Away is currently shooting some location scenes in beautiful Blayney and its surrounding areas.

“These scenes will feature in episodes screening on Channel 7 and 7Plus at a date yet to be announced.”

Whilst no cast members are visible in the photo, we can reveal that the car actually belongs to Leah Patterson (Ada Nicodemou)! 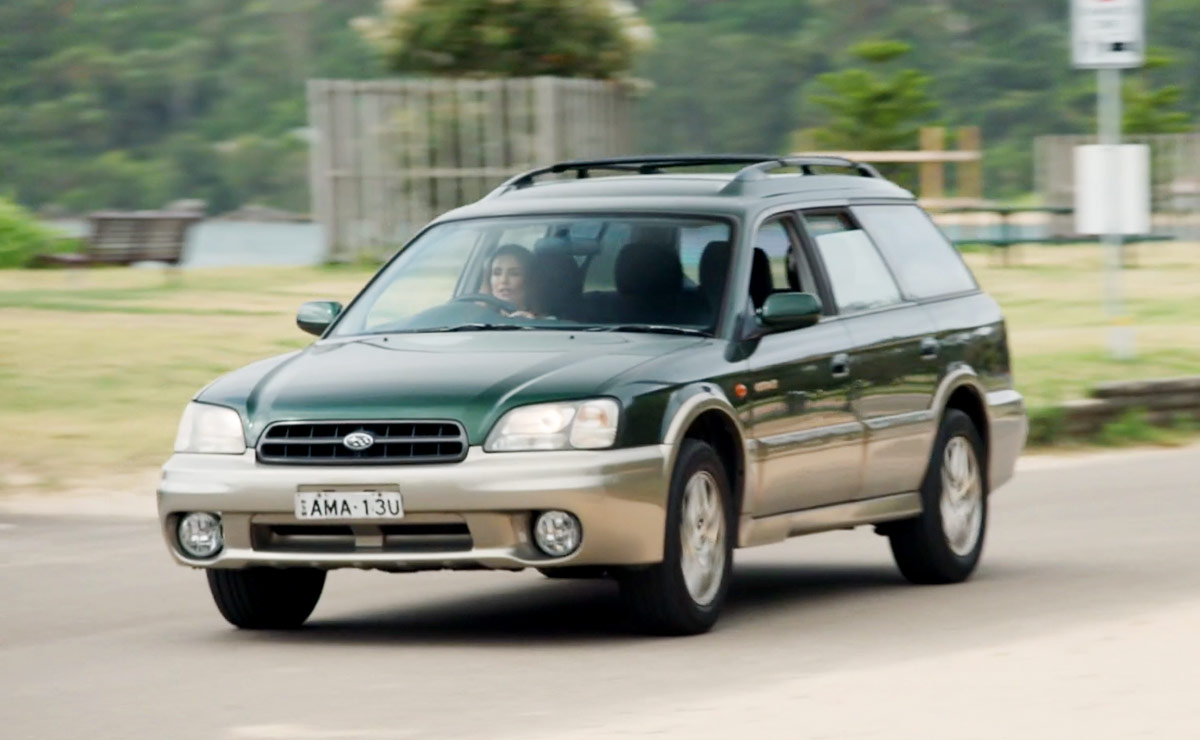 Leah and her car pictured in a scene from last year

It remains to be seen whether Leah herself is in the car, whether boyfriend Justin (James Stewart) could be borrowing it, or indeed whether the pair are together put in jeopardy during a road trip.

Nephew Theo seems to be safe, however, as Matt Evans was spotted filming scenes at Palm Beach this week whilst the other unit are away. 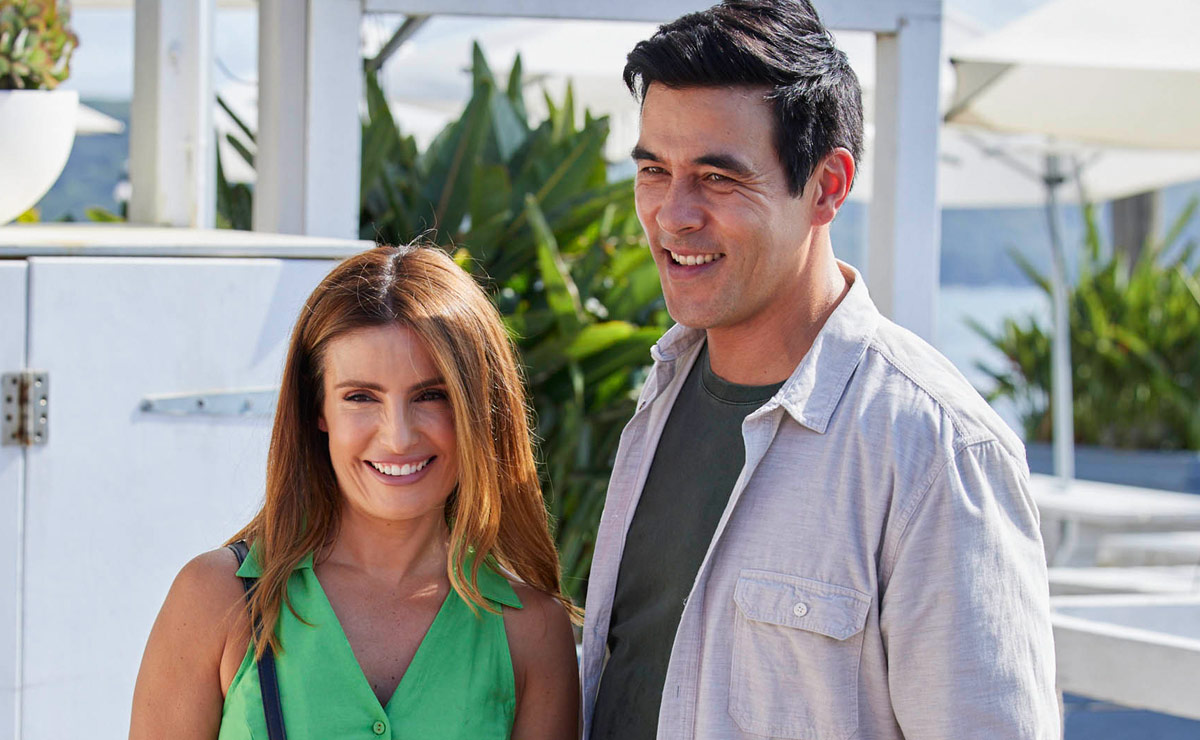 Since we first published this story, Home and Away‘s head of makeup Laura Vazquez posted a photo on Instagram, confirming that Ada, James, Ethan Browne (Tane), and Nicholas Cartwright (Cash) are all present on the dramatic shoot. 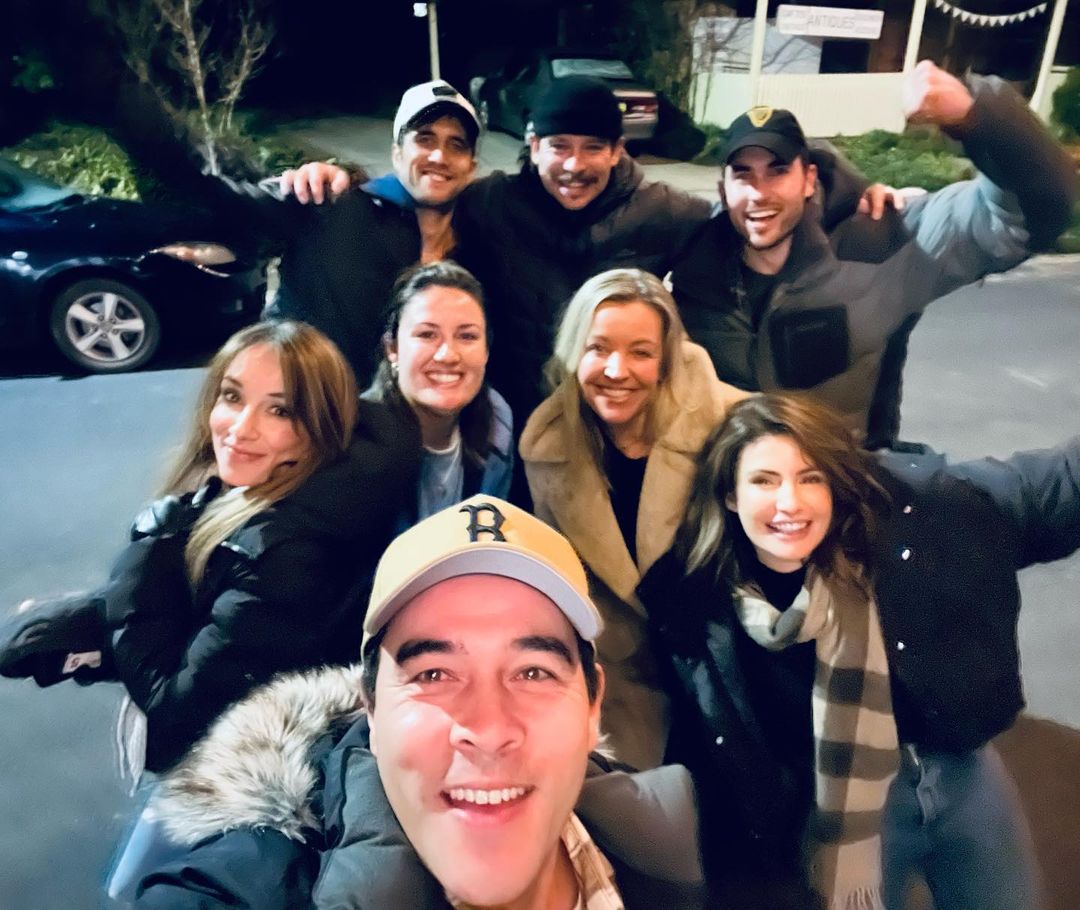 Whilst the gap varies throughout the year, episodes of Home and Away are typically filmed around 4-5 months in advance of airing in Australia. However, given the time of year, it’s very likely that these scenes could make up part of this year’s season finale storyline, or part of the 2023 season return weeks.

Viewers will no doubt still have the last big car crash fresh in their minds, which aired as last year’s mid-season cliffhanger before the Olympic games. 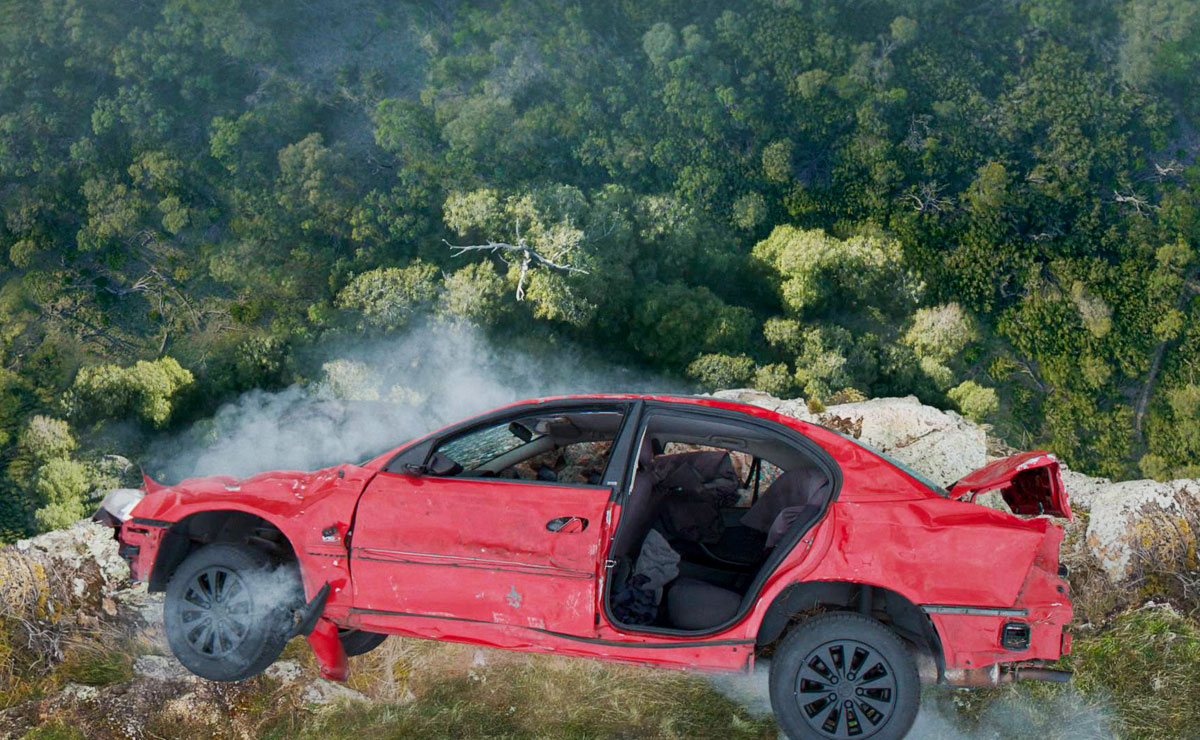 The storyline saw Mia tragically lose her and Ari’s (Rob Kipa-Williams) longed-for baby, and also introduced the character of Logan Bennett (Harley Bonner), who made a dramatic arrival via helicopter as part of the emergency rescue team. 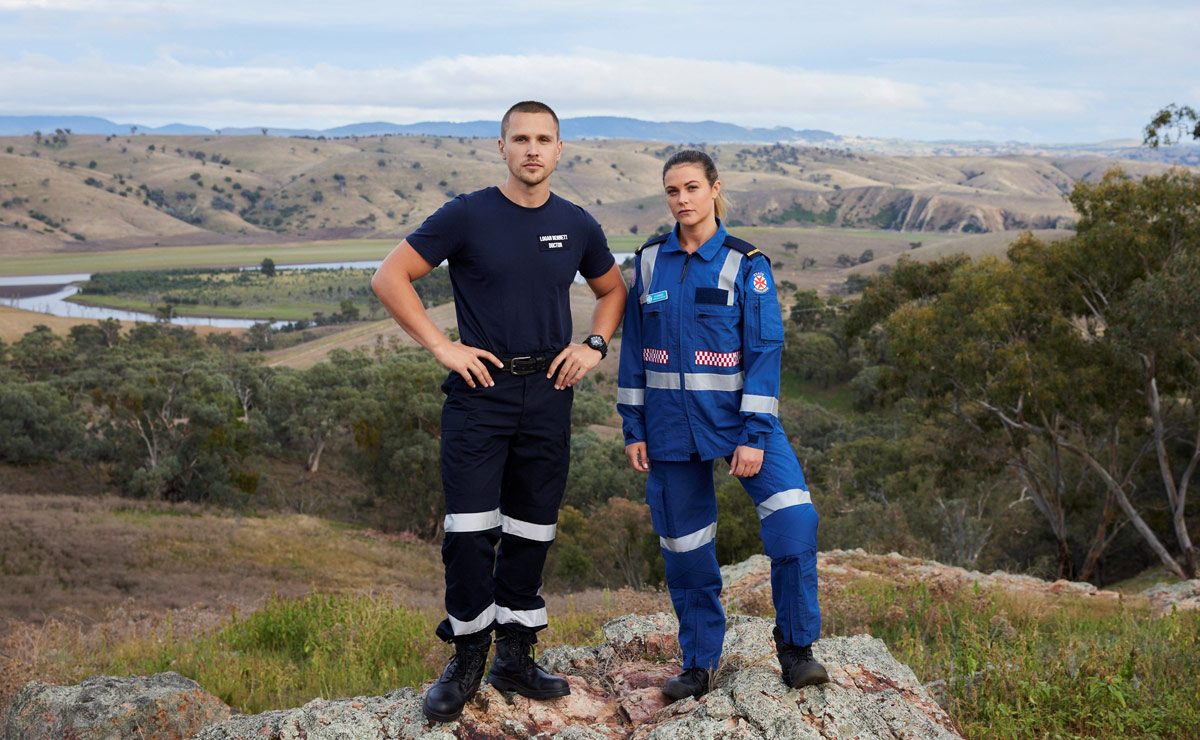 It remains to be seen what the repercussions of this year’s car crash will be, but we’ll find out in the months to come.

The last time Leah played a major part in a season finale was in 2015, when her wedding to Zac MacGuire (Charlie Clausen) was interrupted by Charlotte King (Erika Heynatz), hours before Charlotte was shot by a mystery assailant, prompting a whodunnit storyline that stretched well into the 2016 season. 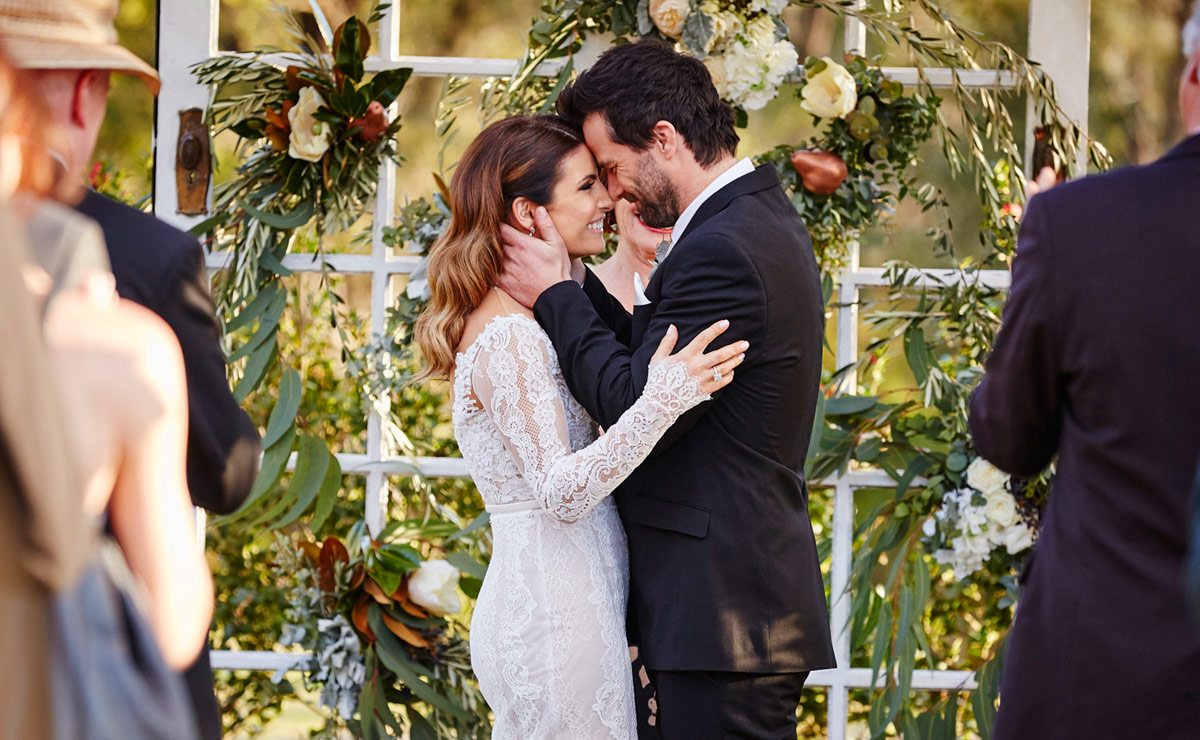 Meanwhile, filming back in Palm Beach this week has been somewhat less dramatic, but has shown a glimpse of another new character, who looks set to be one of the gym’s newest employees.

Actor Maleeka Gasbarri has been seen filming at various points over the past two months, dressed in a Summer Bay Fit uniform and running training sessions on the beach, and fans on Celebtime’s Home and Away tour were able to get some pictures with Maleeka during yesterday’s filming. 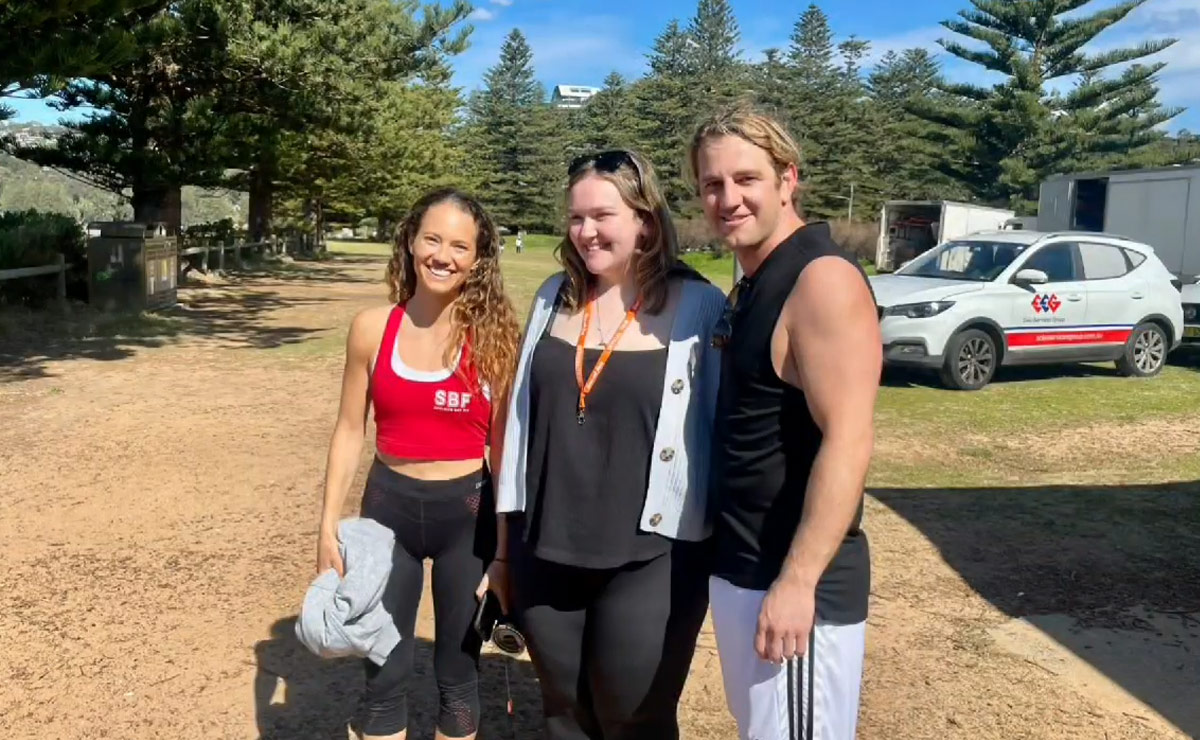 Whilst the character’s name is not yet known, she has shared a number of scenes with recent arrival Xander Delaney (Luke Van Os).

Viewers are currently seeing Xander seek help for the stress he’s facing in his job as a paramedic, whilst also learning that his half-sister Jasmine (Sam Frost) is not returning to Summer Bay.

Could there be some happiness on the horizon for Xander? 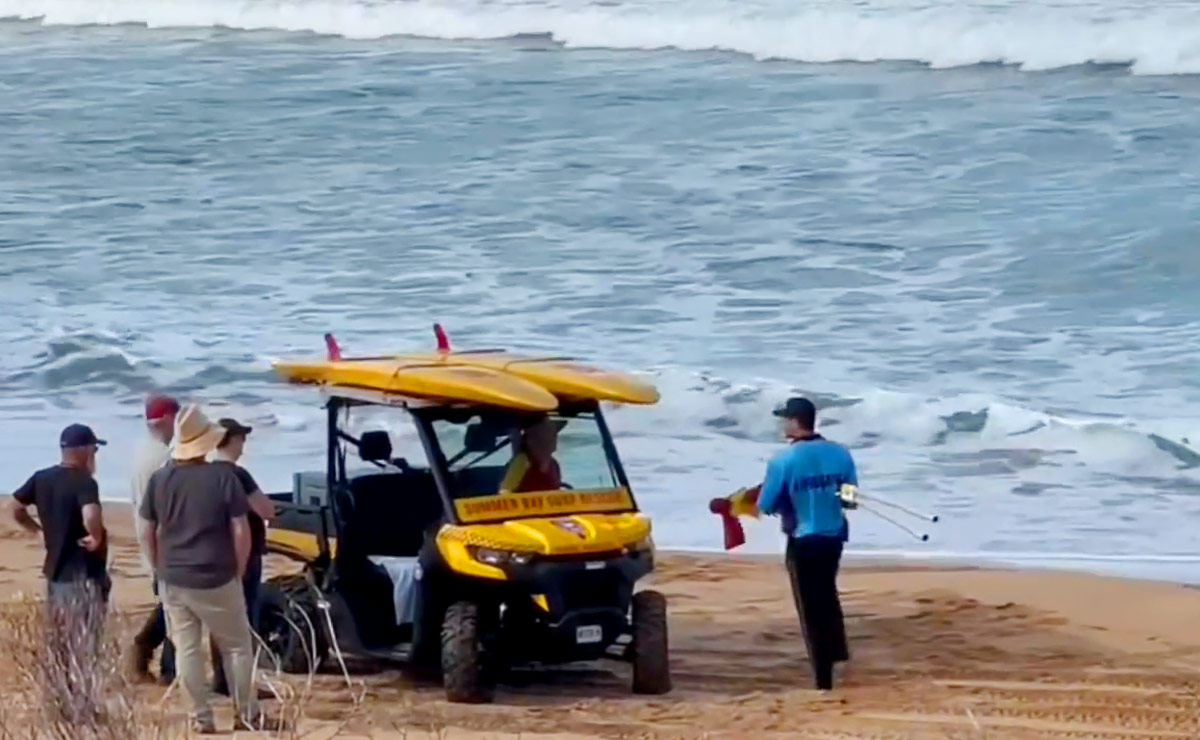 Also present during the filming was Kawa as Nikau, who fans will be relieved to learn was back in his lifeguard’s uniform, after last night’s episode saw him face losing his job as the surf club’s paid lifeguard. 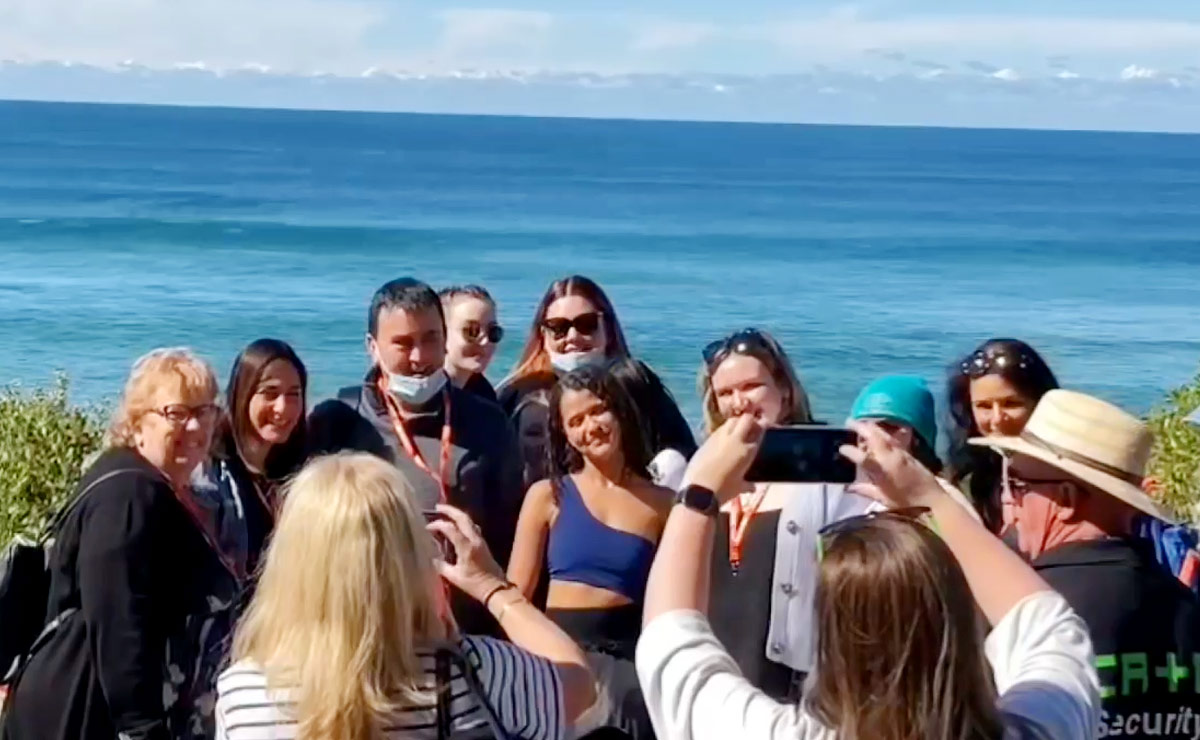 Along with fan favourite Shane Withington (John), Kirsty Marillier was also taking pictures with fans, thus answering the question of whether Rose chooses to stick around in Summer Bay—something which she finds herself asking in episodes airing over the next week.

These scenes are also likely to air in the final weeks of this year, or early 2023.

The exact date of this year’s season finale won’t be confirmed until much nearer the time, but recent years have seen it air in the final weeks of November.

Here’s the full spoilers for upcoming Home and Away episodes in Australia:

Justin bankrolls the band. Rose is crippled by guilt. Can Theo and Kirby be just friends?

Justin lives his dreams through Theo. Roo gets her mojo back.

Rose punches away her guilt. Tane has an unlikely ally in Dean. Can Felicity be the stronger sibling?

Justin solves Lyrik’s transport problem. Theo and Kirby give in to temptation. Could Tane lose the gym? Nikau chases love.

Felicity’s plate gets overloaded. Nikau gets lucky with a lady.

Cash cuts off the past. Rose can’t stay in Summer Bay. Marilyn and Roo agree to disagree. 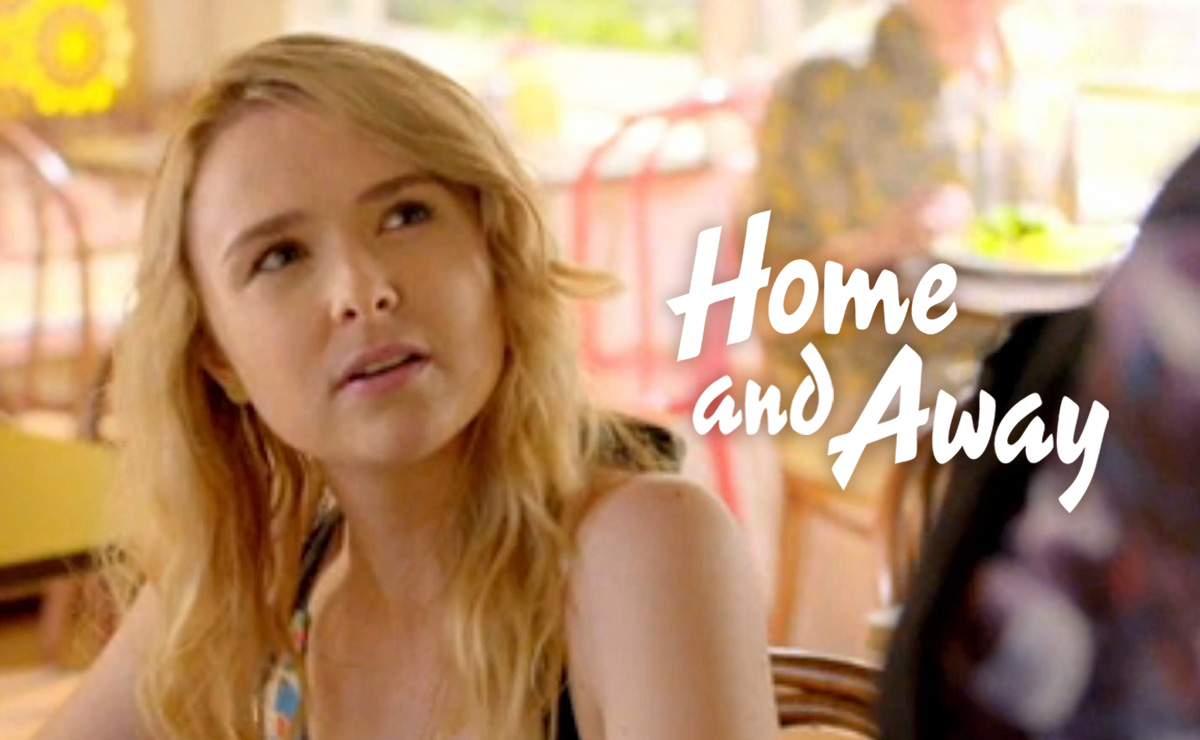 A new Home and Away promo has given us our first look at new character Heather, whilst adding to the mystery surrounding Marilyn’s big secret. Just how do the pair know each other?