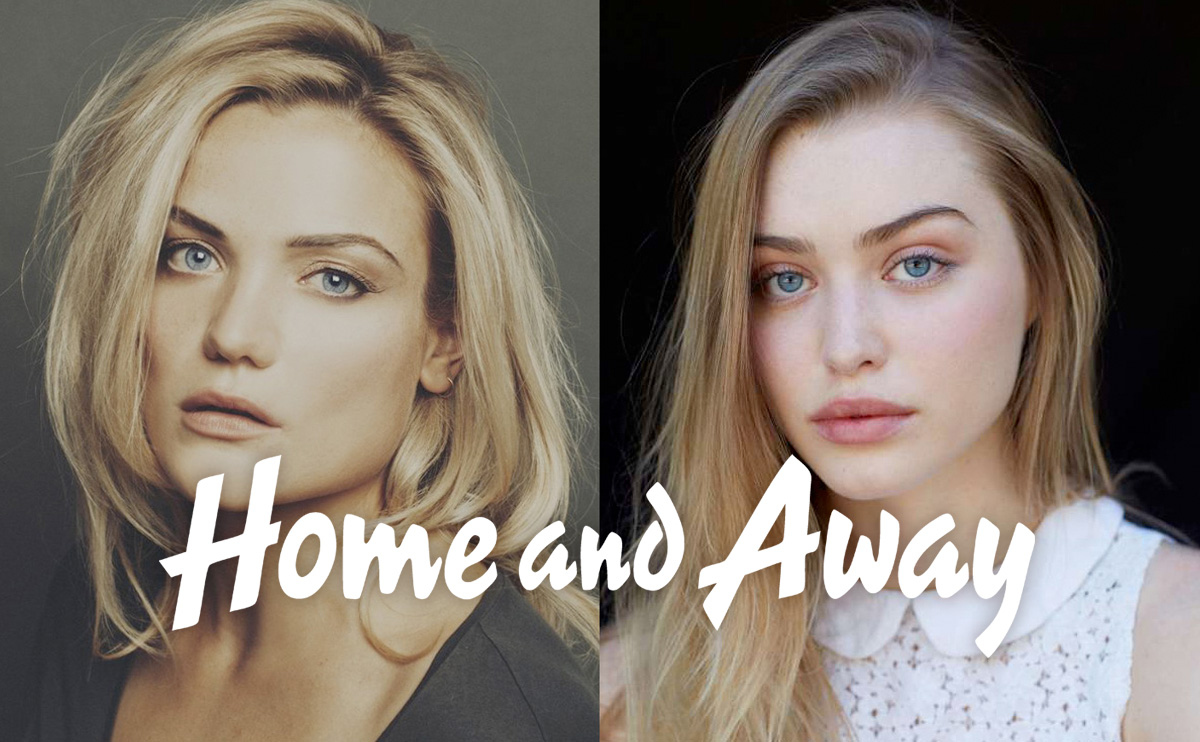 A major new Home and Away spoiler has come to light, as Ari’s life is set to be turned upside down by the return of a ghost from his past, putting his relationship with Mackenzie in jeopardy.

The Parata family’s chequered history has had a habit of coming back to haunt them since their arrival in Summer Bay a year ago. Now, there’s soon to be another blast from the past on the way, that could well bring some happiness to the lives of more than one resident! 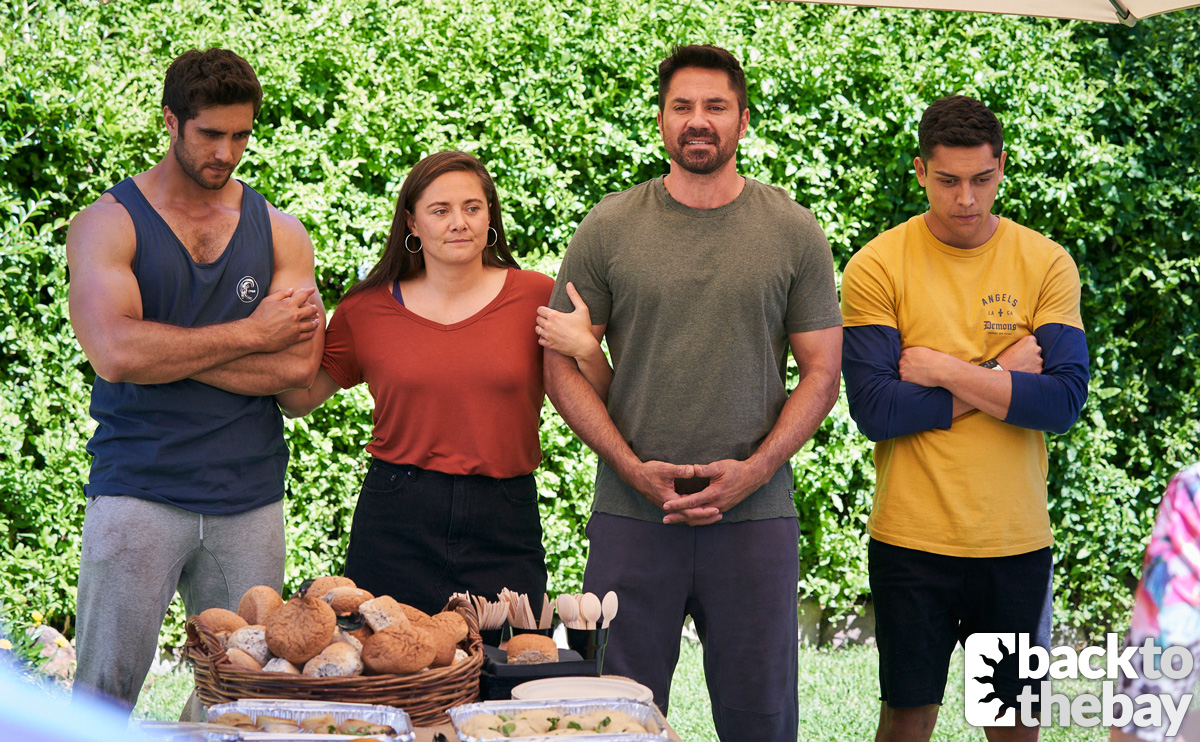 We don’t know much about Ari Parata’s (Rob Kipa-Williams) life story, other than that he had served 10 years in prison for a botched armed robbery. Since being released, he has been working construction jobs to try to get back on the straight and narrow, while ensuring his nephew Nikau (Kawakawa Fox-Reo) lives a life free from crime.

In the coming months, we’re set to take a journey into Ari’s past, and explore what caused him to get into a life of crime in the first place.

We’ve previously reported on the castings of actors Anna Samson and Sam Barrett, but up until now very little had been known about the characters they play.

It’s now been revealed that they are in fact playing mother and daughter, and are going to shake things up for both Ari and Nikau. 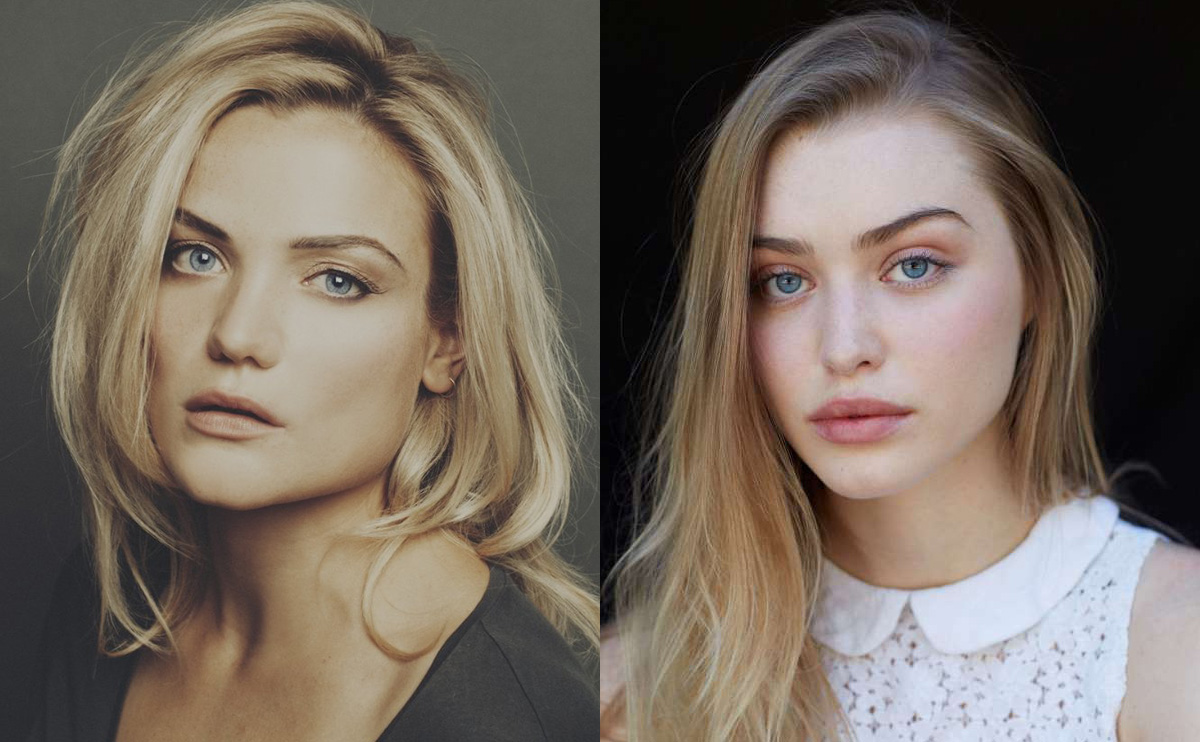 The Sunday Telegraph reports that Anna plays Mia Anderson, an ex-girlfriend of Ari, who ends up in Summer Bay with her daughter from a previous relationship, Chloe.

Ari and Mia had dated before he was sent to prison over a decade ago. Following his incarceration, Mia moved away and severed Chloe’s link with the only father figure she’d ever known in her life.

It is also revealed that Mia and Ari had together lost a baby son, with the grief from this tragedy having caused Ari to spiral into a life of crime alongside his brothers. 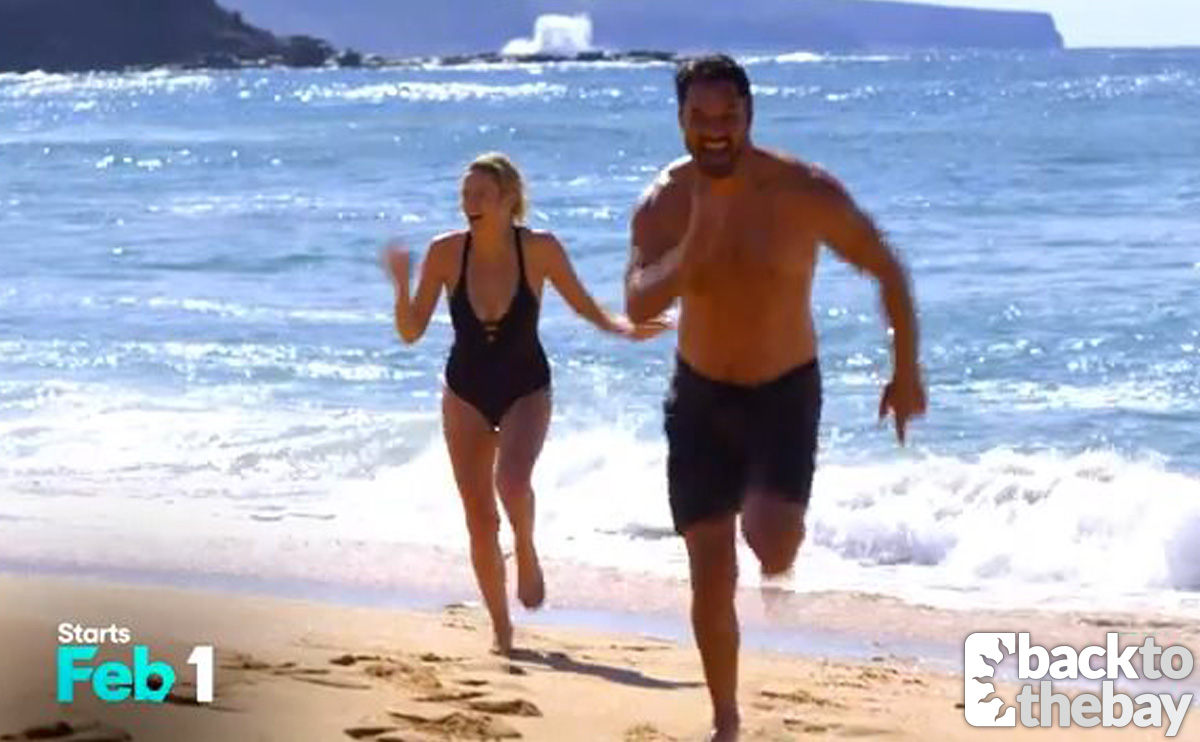 There had been speculation on some connection between Ari and Mia, with Rob Kipa-Williams and Anna Samson having been spotted filming together.

A small glimpse of the two in the latest promos, emerging from a swim in the sea and horsing around whilst washing a car, indicates that there could be more than a spark remaining between the former couple. 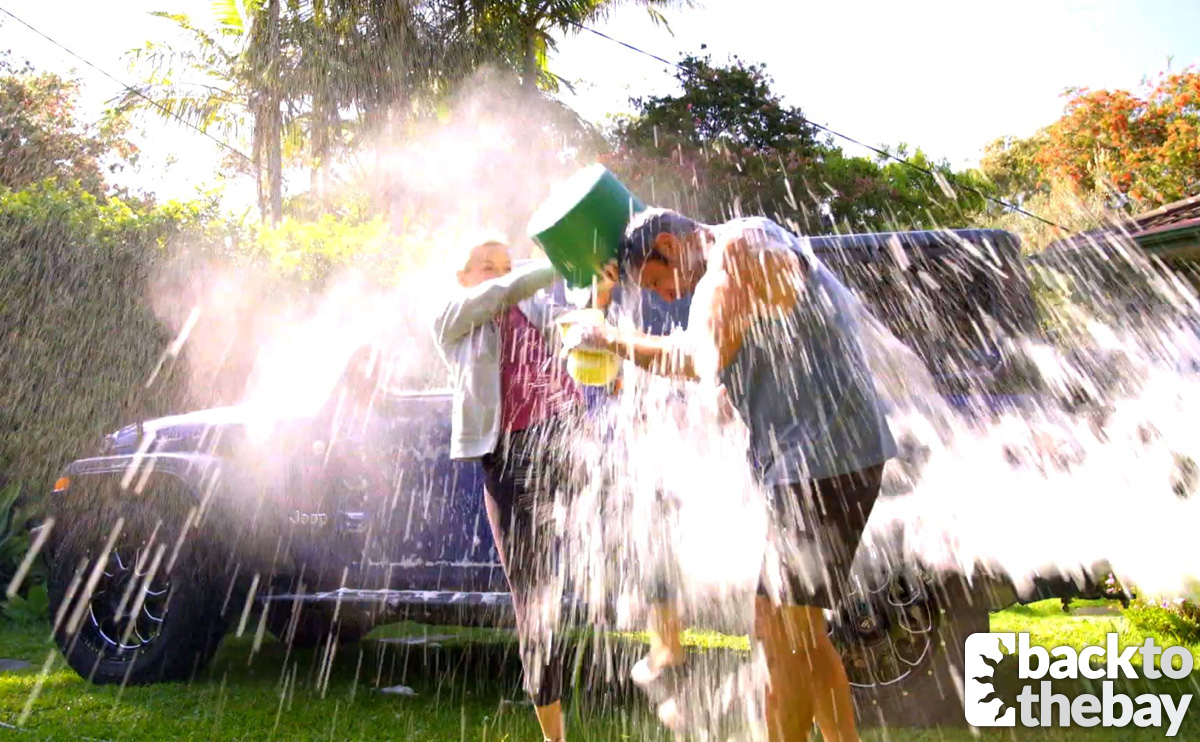 But what would that mean for Ari’s relationship with Mackenzie (Emily Weir)? The couple are currently in a good place – they’ve got past Mackenzie’s infatuation with Tane (Ethan Browne) and are trying to build a future together. Even Tane and Ari have managed to put the love triangle behind them and focus on their family.

With 7 Network’s “Upfronts” in October hinting that “A ghost from the past will threaten to derail one of the Bay’s favourite couples“, it now seems likely that the couple at risk is Mackenzie and Ari. 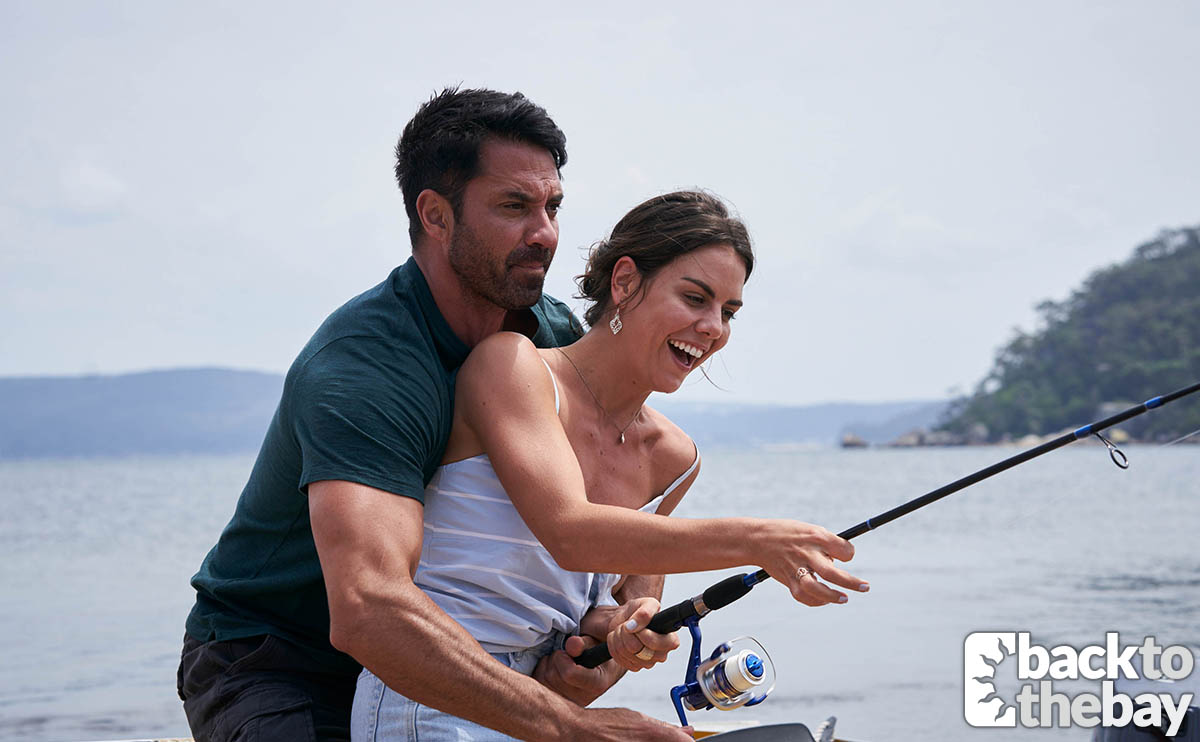 How will Mac respond to the arrival of Ari’s ex?

Further scenes filmed, spotted by fans in the second half of 2020, also indicate that Mia could be looking to stick around, with the character reportedly seen sporting a Summer Bay Fit uniform. Could she fill the position left vacant by Willow’s sudden departure? 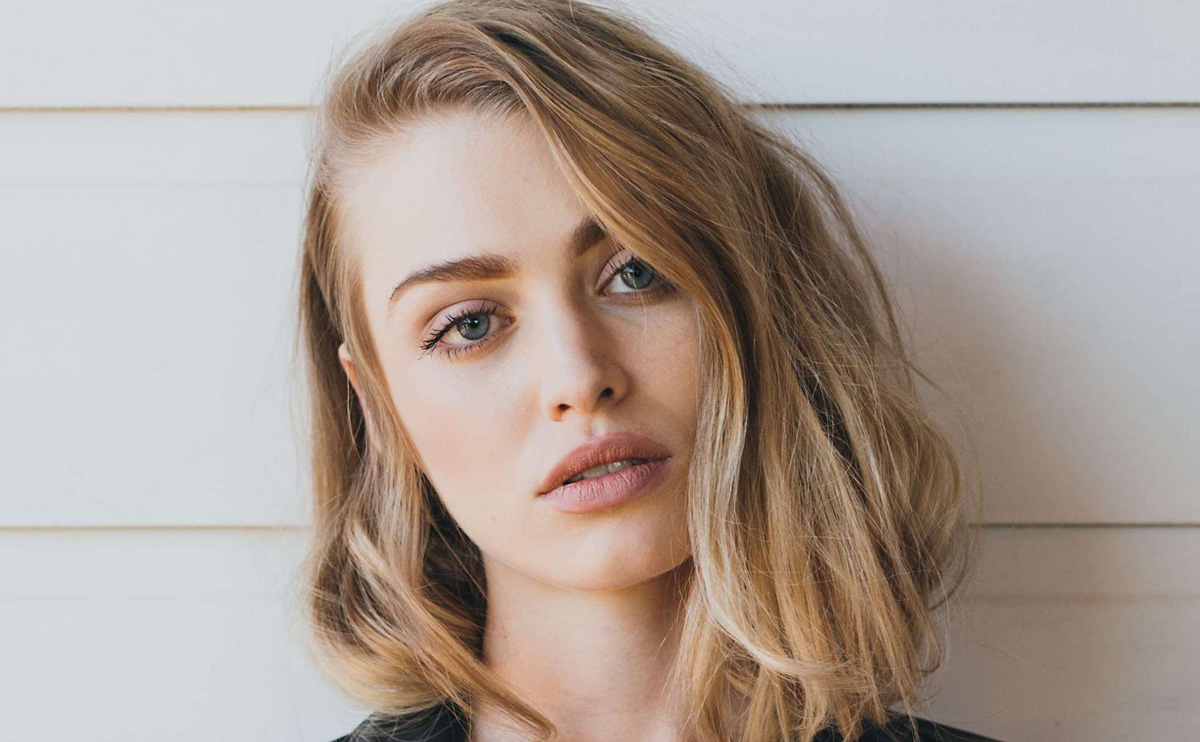 With Chloe sharing several scenes with Nik when Sam first began filming, there was initially speculation that the two could become an item. Paparazzi photos showed them filming scenes in which Nik had his arm around her, causing fans to suspect that her arrival could bring an end to Nik and Bella’s budding relationship. 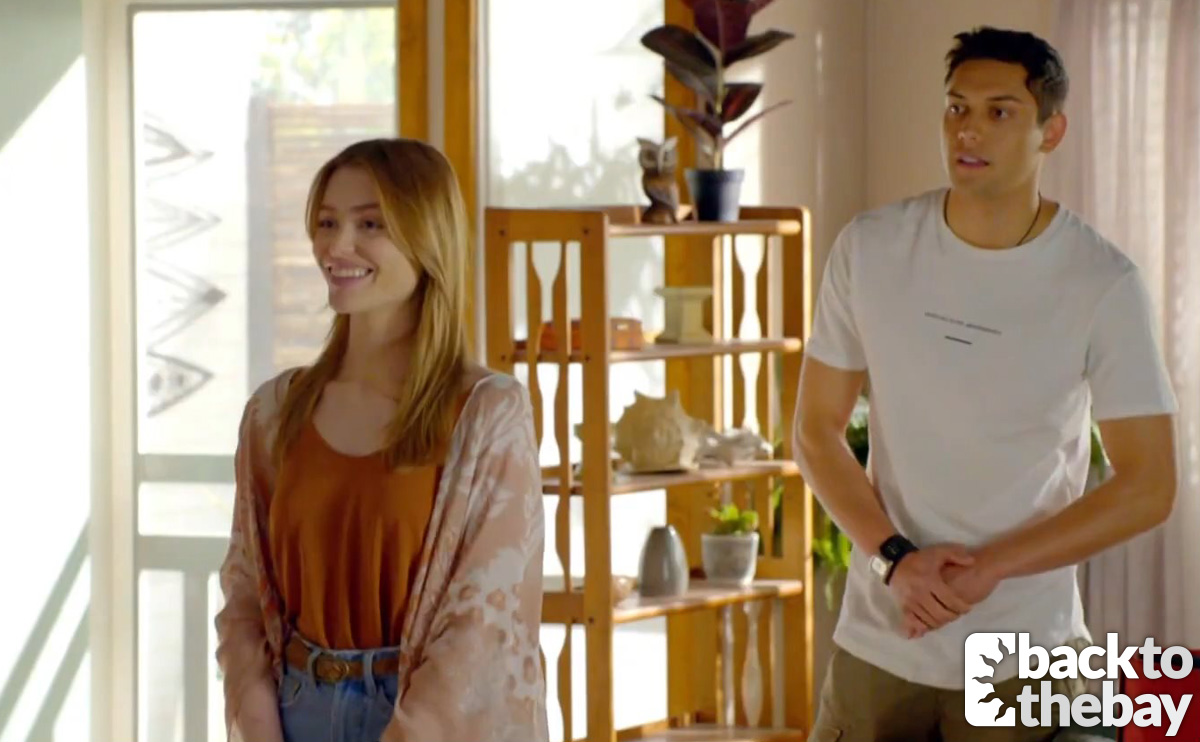 A promo shown immediately after the season finale appeared to try and push this idea. Chloe was seen arriving at the Parata house, with Nik later telling her that her arrival may shake things up a bit—which she replies could be a good thing. 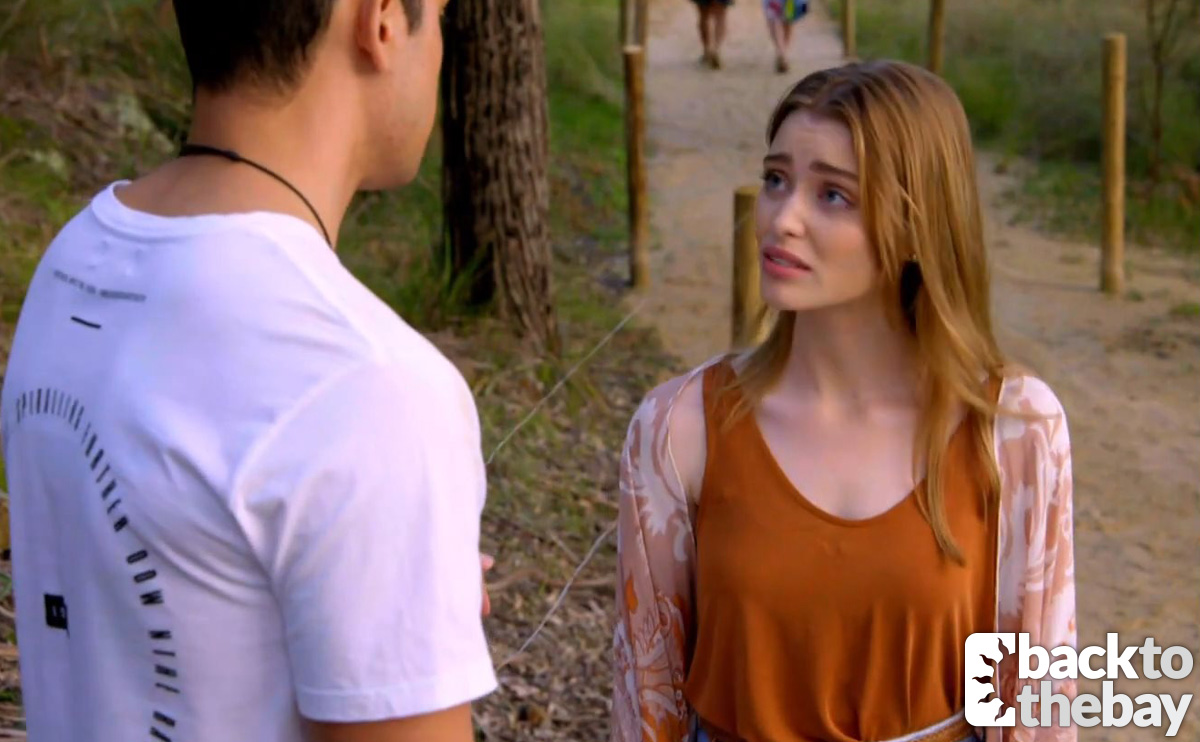 The newly released information about the characters gives this more context however, with Chloe and Nik likely to be old friends from childhood. Nik’s talk of an arrival “shaking things up a bit” could potentially be him talking about the return of Chloe’s mother Mia into uncle Ari’s life.

The idea of a Nik and Chloe pairing had already been quashed late last year, with scenes filmed at Palm Beach in November appearing to show that Chloe would in fact be getting together with Ryder (Lukas Radovich).

The pair were seen sunbathing on the beach and later frolicking in the ocean together, with Ryder carrying Chloe in his arms before moving into an embrace. 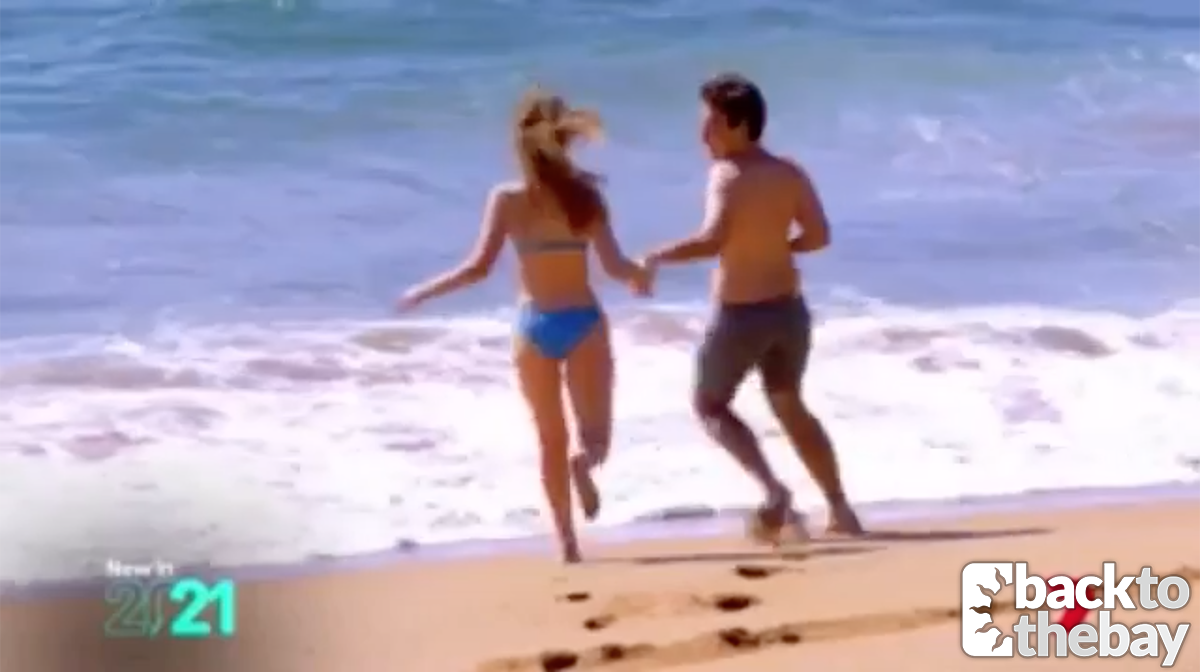 A glimpse of these scenes are also seen in the latest promos, along with other scenes showing them spending time as a foursome with Nik and Bella. 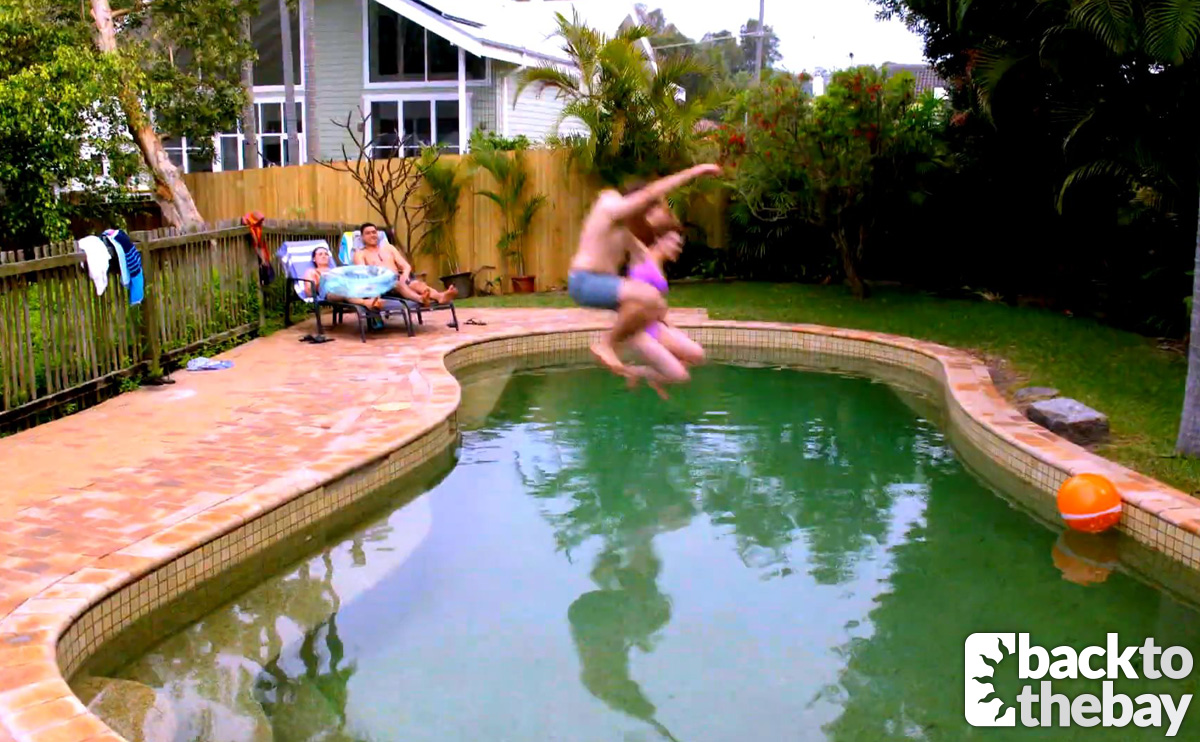 We’re expecting Anna and Chloe to make their debut appearance within the first few weeks of the new season.

With the return of Home and Away just three weeks away, Seven have started upping their promotional efforts. A brand new promo has recently begun airing, promising this year will be “bigger and better than ever”.

While there’s set to be drama for many Summer Bay residents, the Paratas are expected to feature heavily in the new year. 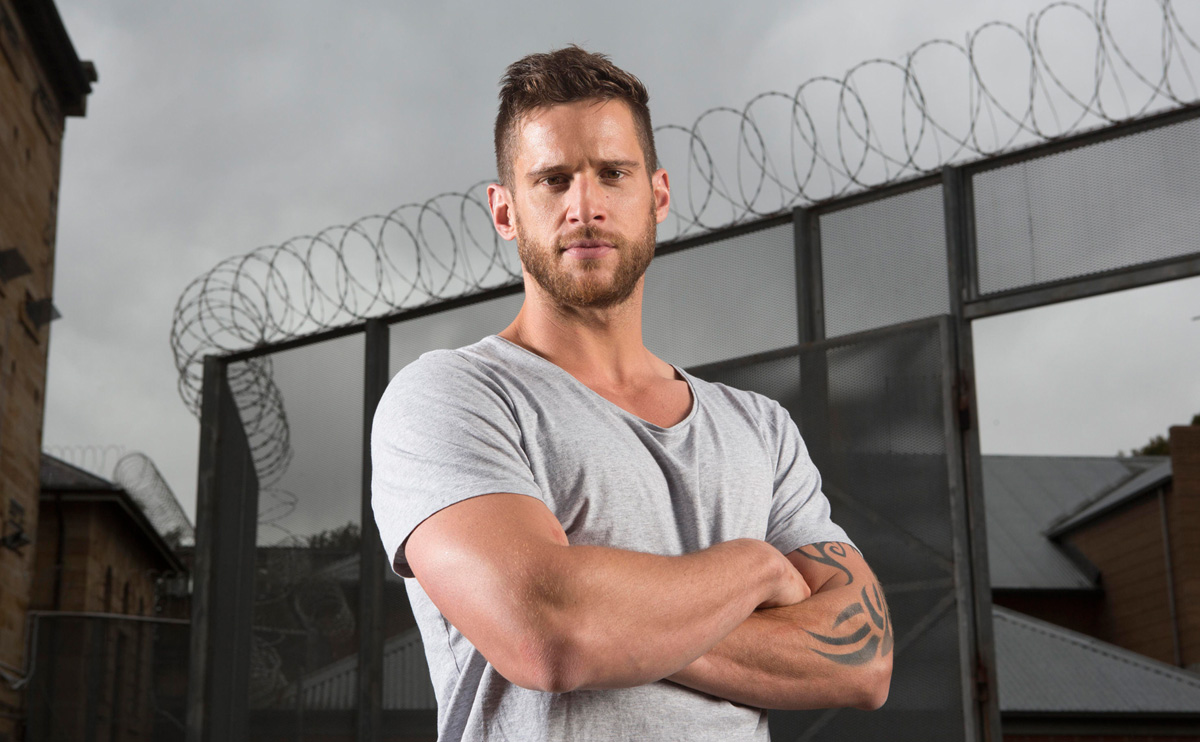 We’re set to see the much-anticipated return of Heath Braxton (Dan Ewing) in the first few weeks of the new season. It’s suspected that he comes to the rescue of Ari and Tane as their struggles with Paul and Leon’s drug gang intensify.

The final weeks of 2020 in Australia saw the brothers face carrying out an armed robbery to repay their debt. Knowing the serious risk of jail time if they got caught, they’re desperate for a way out. Will they turn to the River Boys for help escaping their sticky situation?

Heath and the Paratas look set for a tense showdown with the drug gang. Lucky fans witnessed Ewing, Browne and Kipa-Williams filming a fight scene in a Sydney car park back in August. Patrick O’Connor (Dean Thompson) also took part in the scenes, suggesting that he may be the one who links the troubled Parata brothers up with the River Boys for help.

We’re only a few weeks from the new season of Home and Away in Australia, which starts at 7pm on 1 February.