In one of the most dramatic Home and Away season finales in years, members of the Ouroboros gang stormed Northern Districts Hospital, taking a number of Summer Bay’s most popular residents captive. 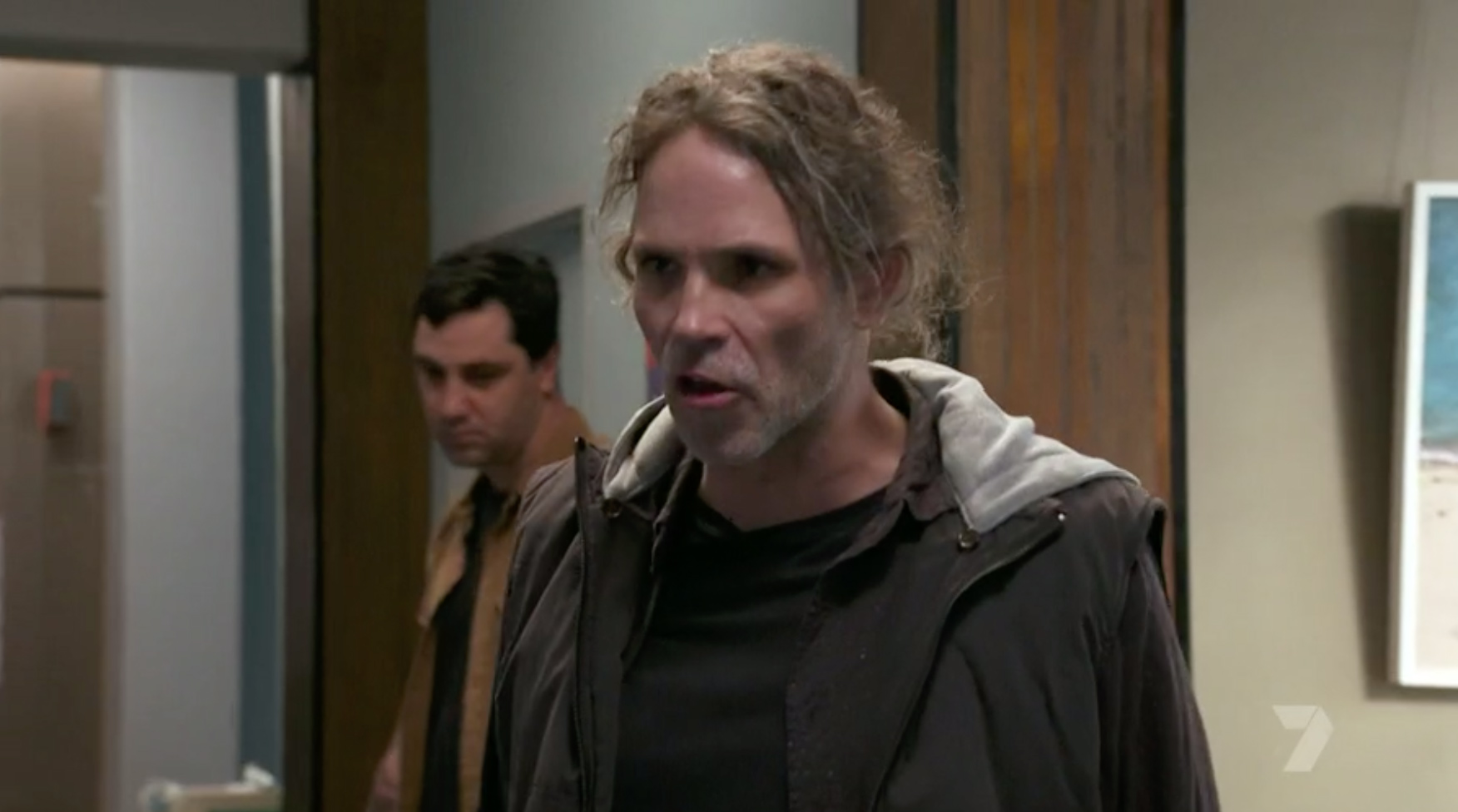 With Marilyn, Alex, Mackenzie, Jasmine and Bella all in danger, someone needed to do something to de-escalate the situation. 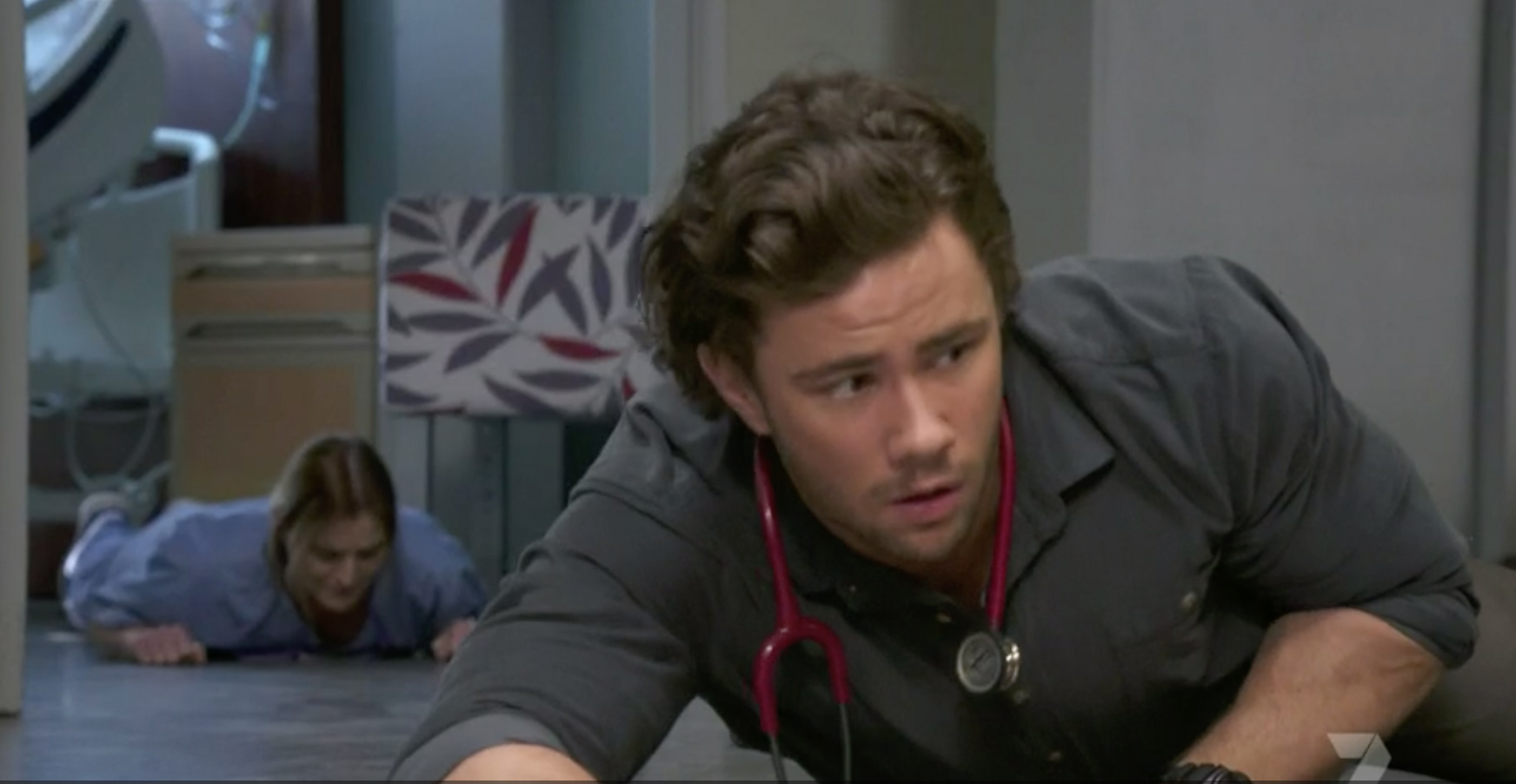 It was heroics from Mason Morgan and new character Ari that helped free a number of the hostages, with at least 5 managing to escape from the building.

Sadly Mason became the one who suffered the most. A gunshot rang out, and as we returned to the scene and panned across the crowd of faces, it seemed it was Mason who was shot by Des and Victor’s cronies. 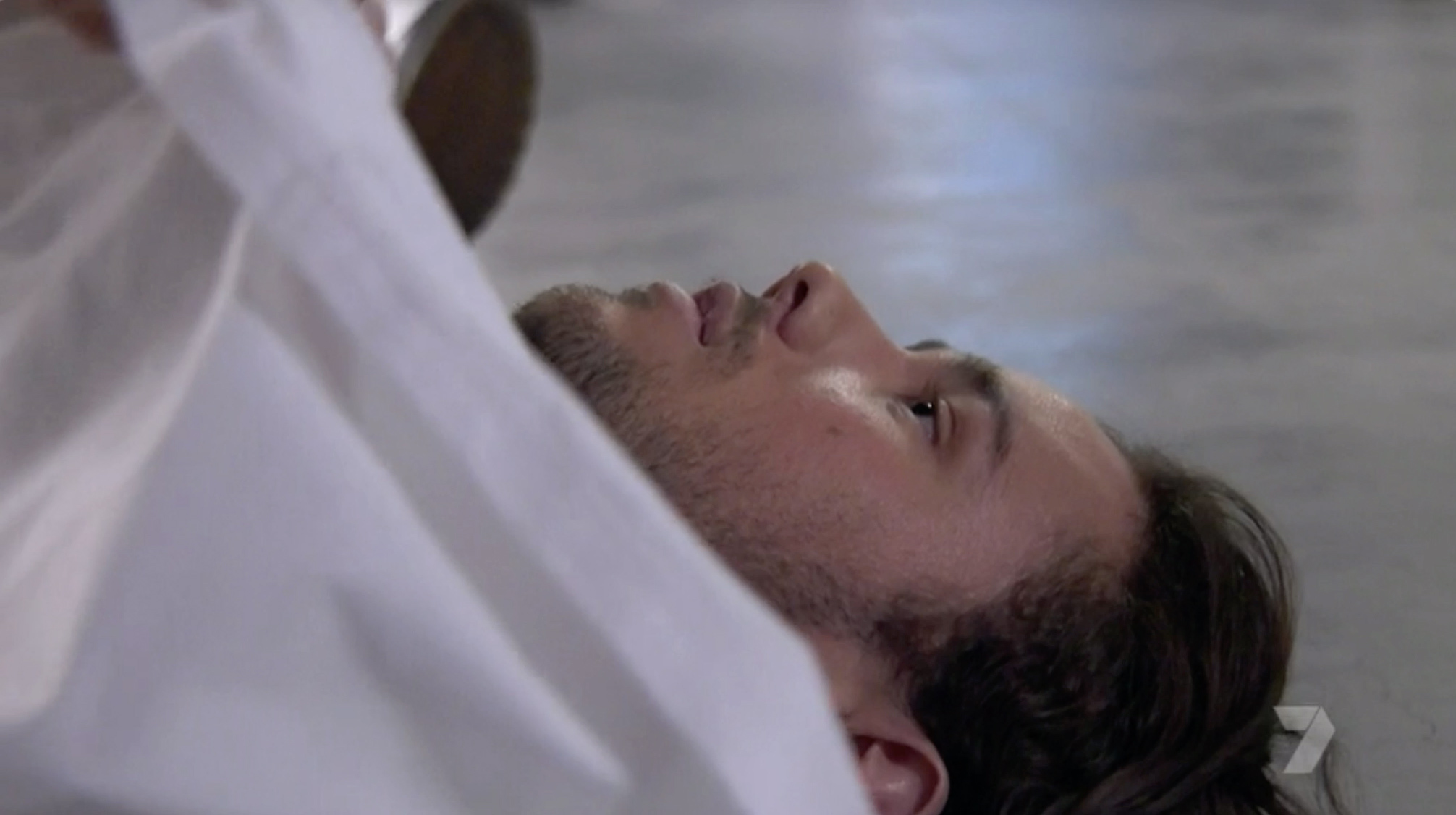 As Alex covers Mason with a white sheet, is this the end for the youngest Morgan brother?

With two of his on-screen siblings leaving earlier this year, Orpheus will be the third Morgan family member to leave the show in 2020. 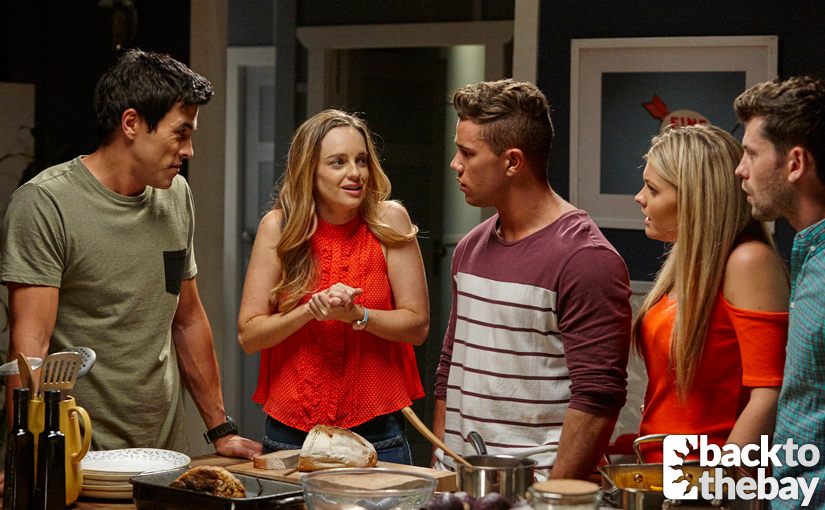 The Morgan family during happier times

Jackson Heywood who played Brody, and Olivia Deeble who played Raffy, have both moved on from Home and Away over the last few months, meaning Mason leaves behind just Justin and Tori.

So is this really the end for Mason Morgan?

Unfortunately, it seems so.

Orpheus Pledger, the actor behind Mason, hasn’t been seen filming on the beach sets of Home and Away for a number of months, fuelling speculation that Mason was set to leave the show.

His Instagram profile previously changed to state that he was living in Melbourne, some 870km away from where the show is filmed. 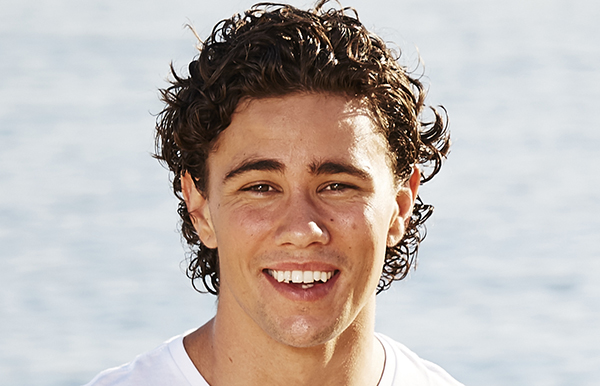 His profile has now changed to read “Work/Live between Australia/USA“, meaning it looks like Orpheus has joined the throngs of Home and Away actors trying to find work in the US.

Orpheus spoke to Now to Love about his time on the show and why he chose to leave:

Look, it was an amazing journey… I wouldn’t take any of it back. I reflect back on it and I just go, far out I had some amazing times.

As for why he left, Orpheus told the magazine that it was a joint decision, made between himself and the production team.

“It was a creative decision because it benefits the show the most at this time.

“And it gave me a bit of time to prepare for a lot of things as well, so there was no stress.”

From his Instagram profile, we know that he’s now based between Australia and the US, suggesting he’s joining the list of ex-Home and Away actors looking for work stateside.

Once we know more about any roles he’s involved in, we’ll let you know!

Prepare for tears as Home and Away returns in 2020.

Spoilers for next year