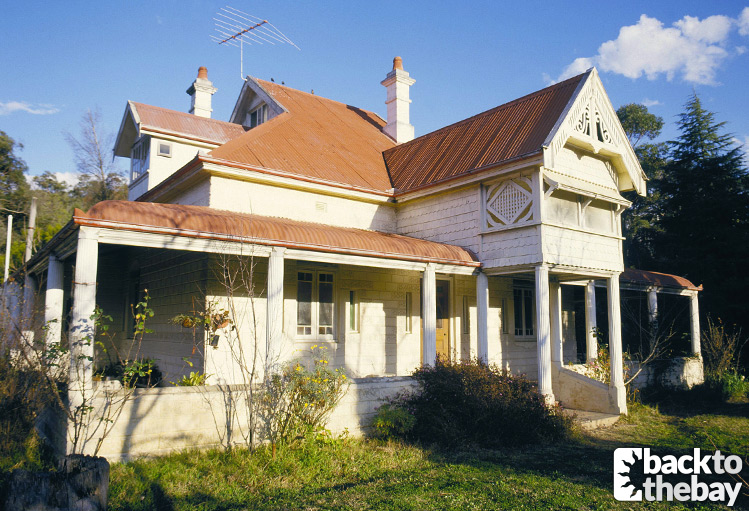 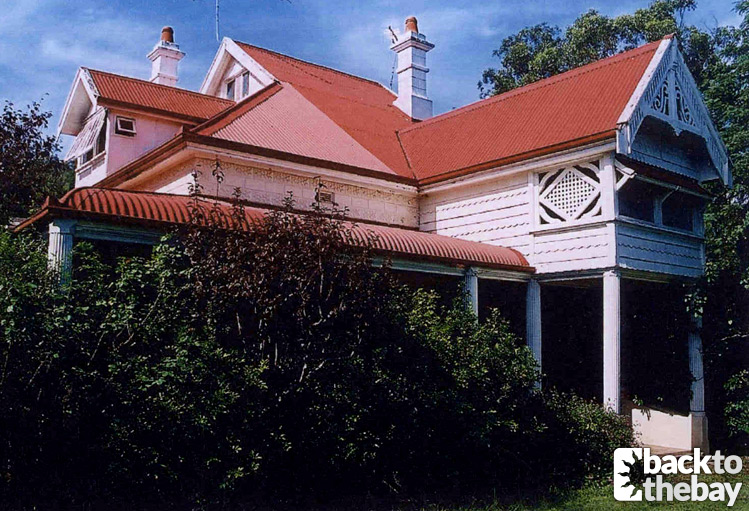 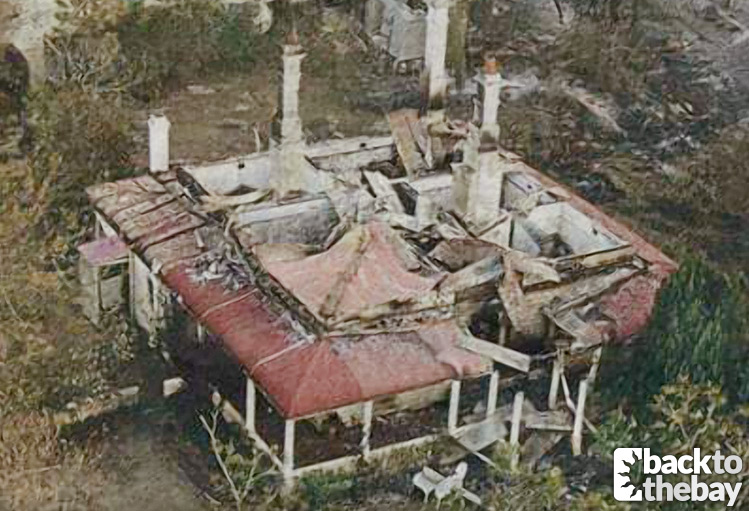 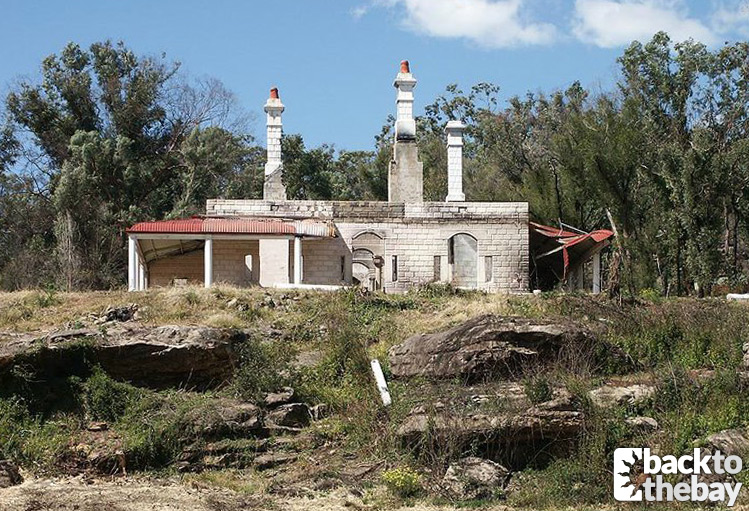 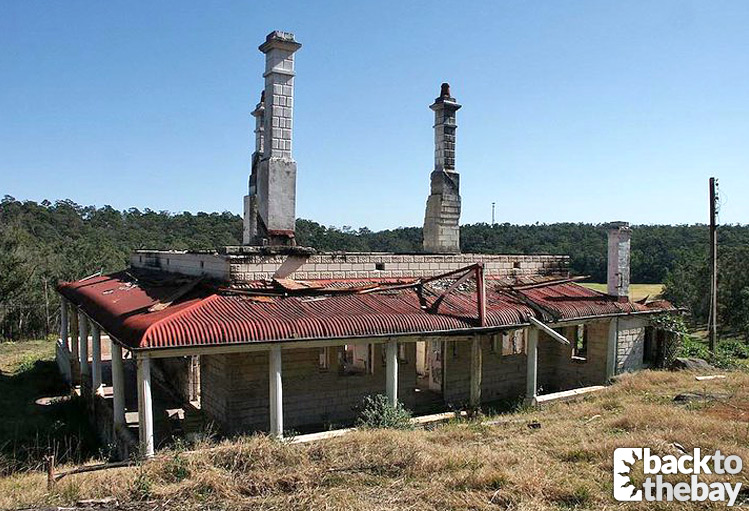 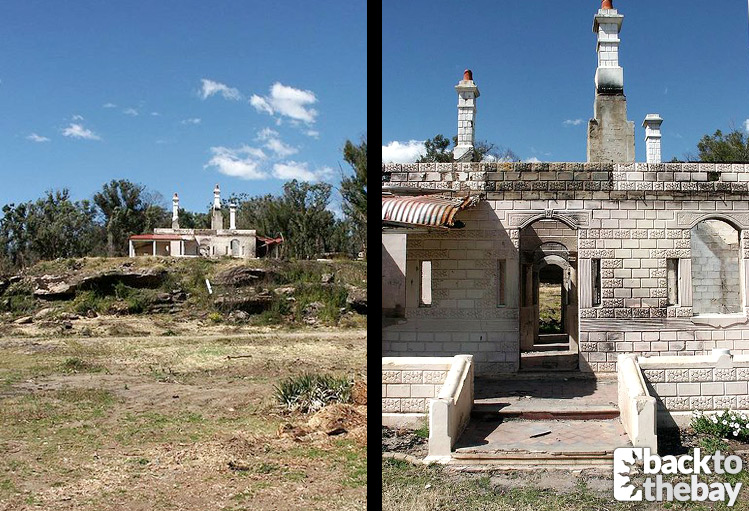 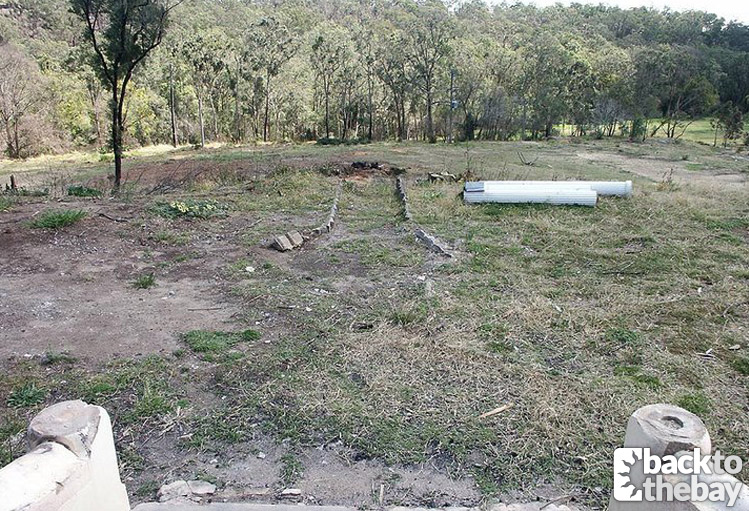 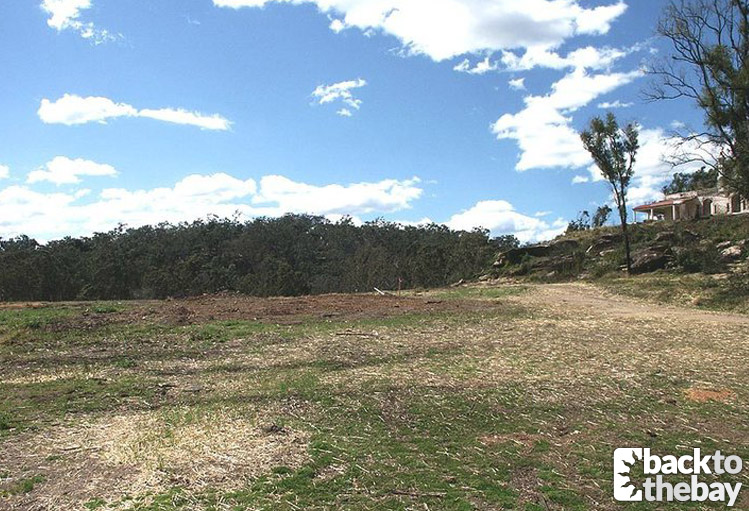 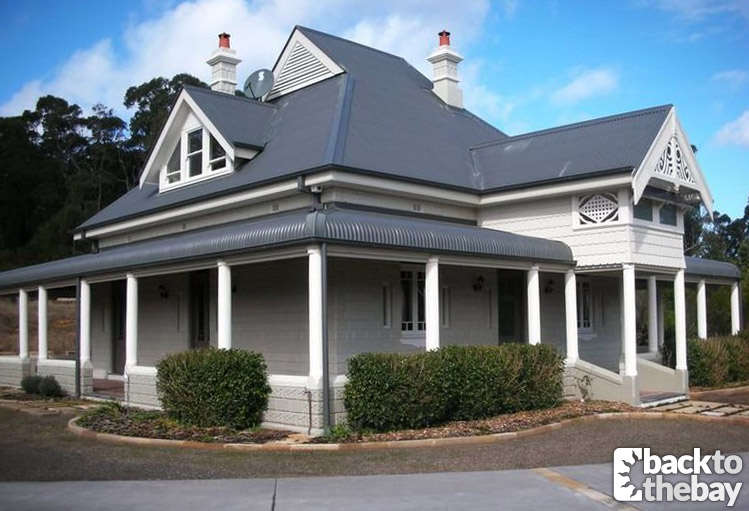 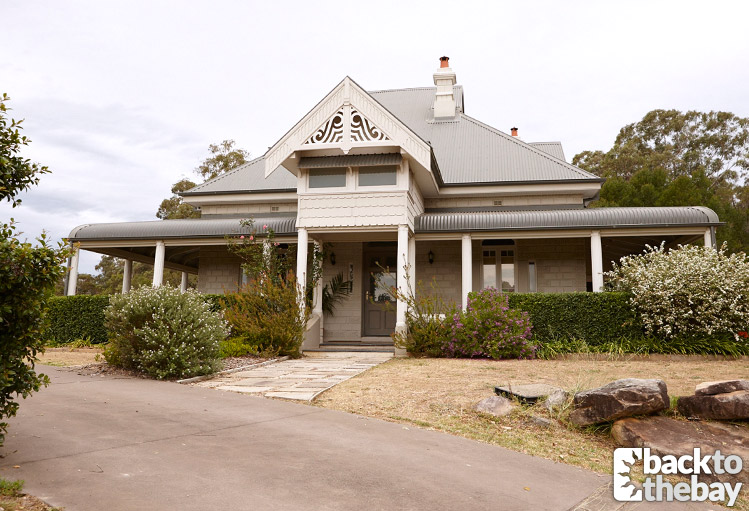 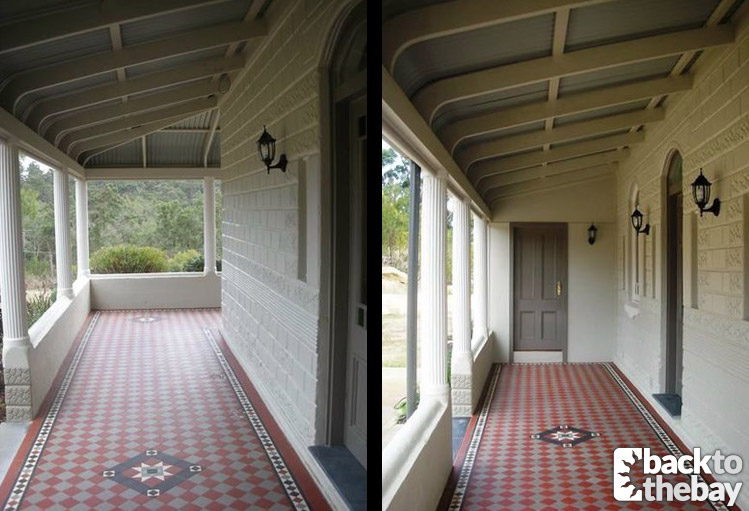 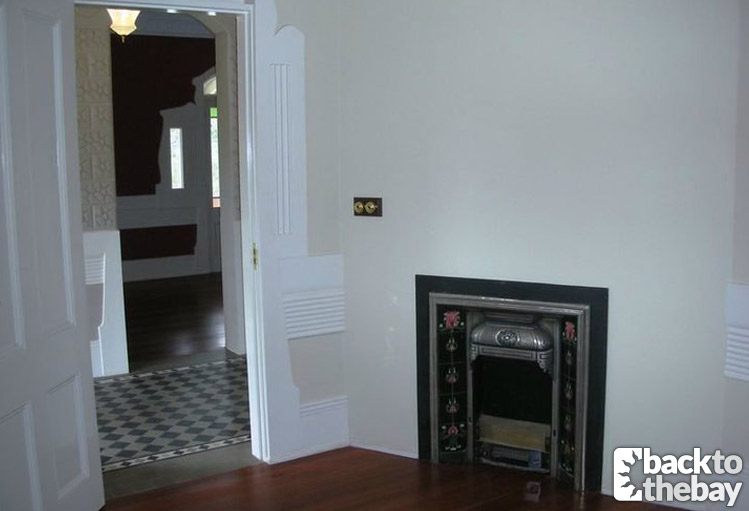 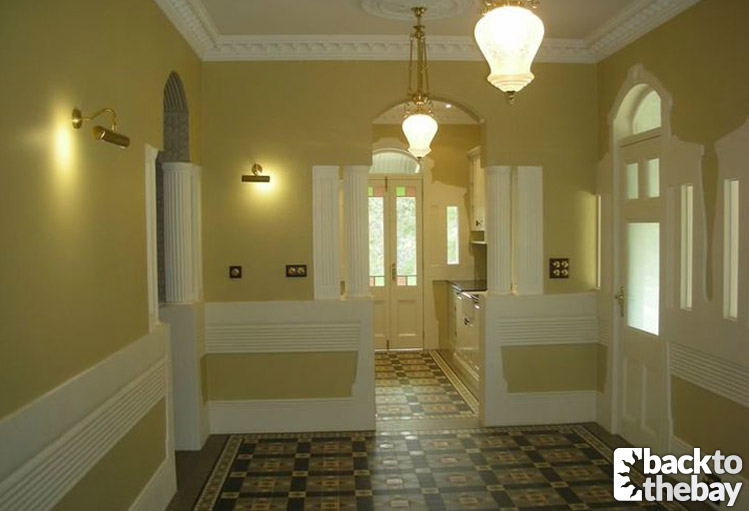 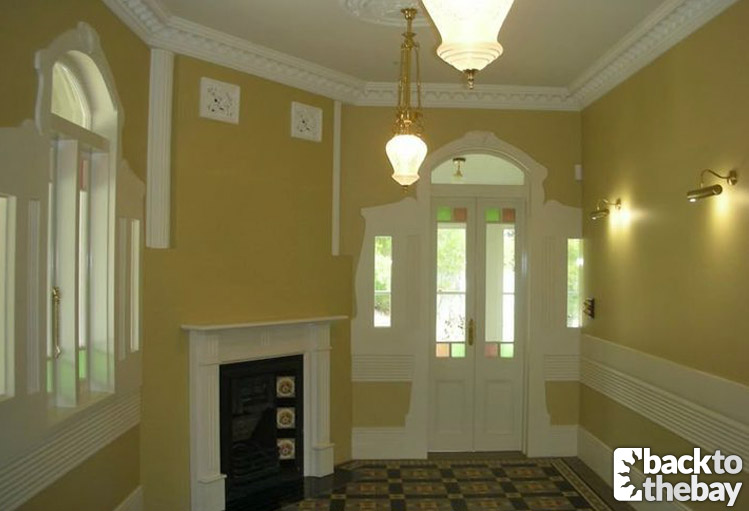 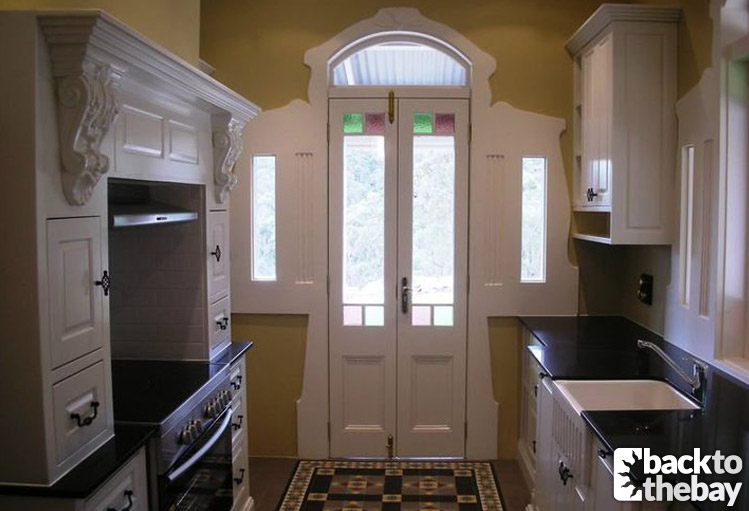 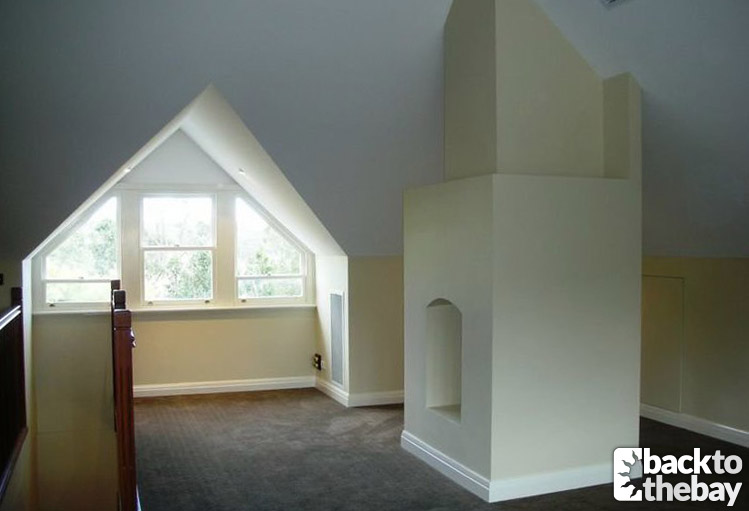 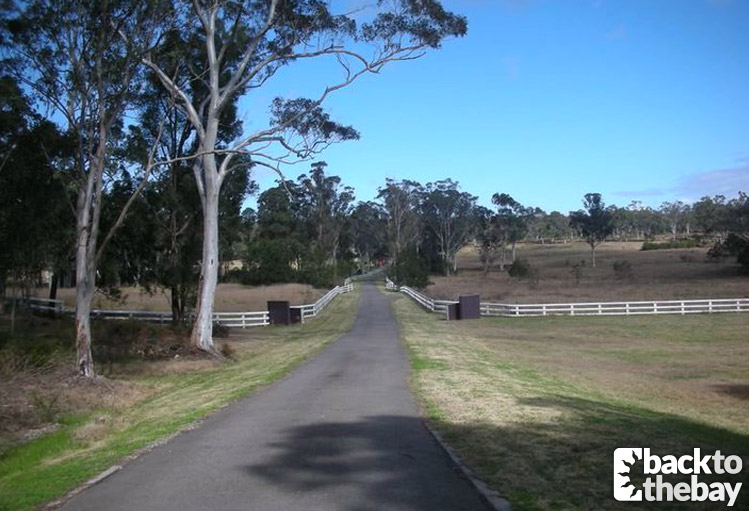 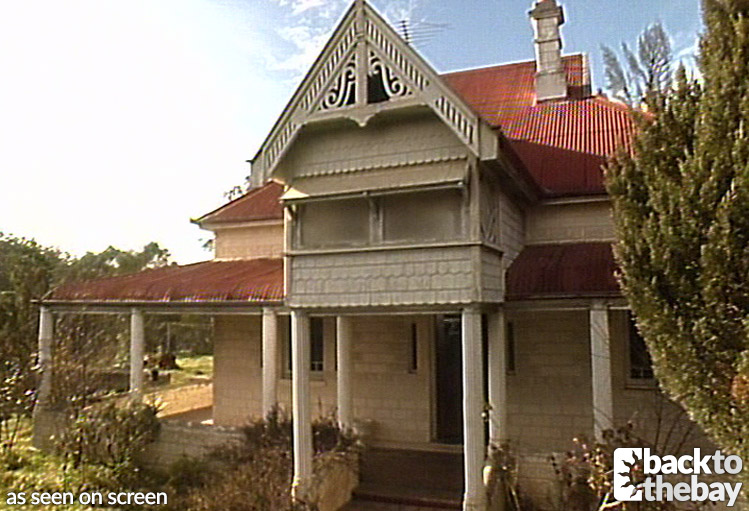 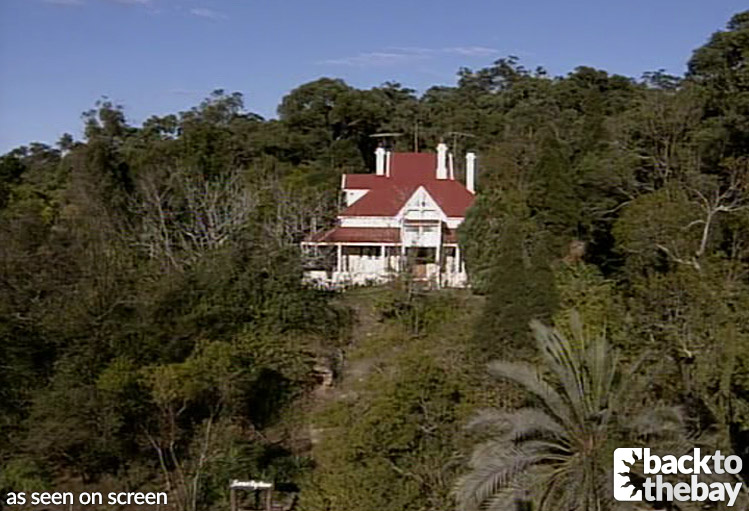 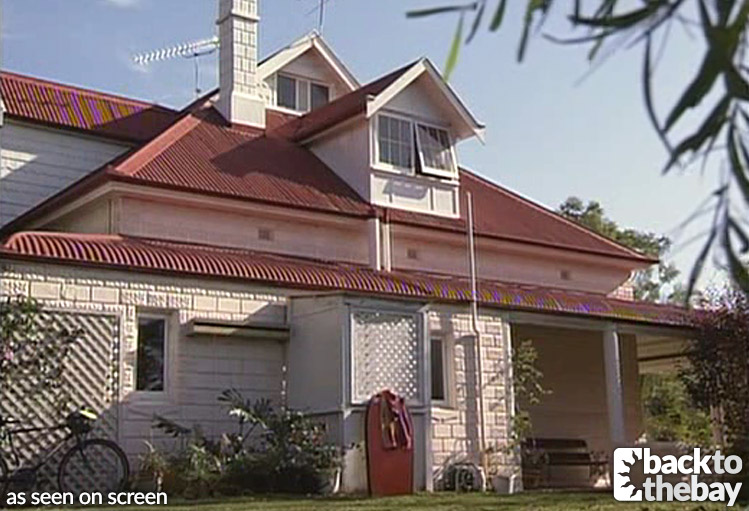 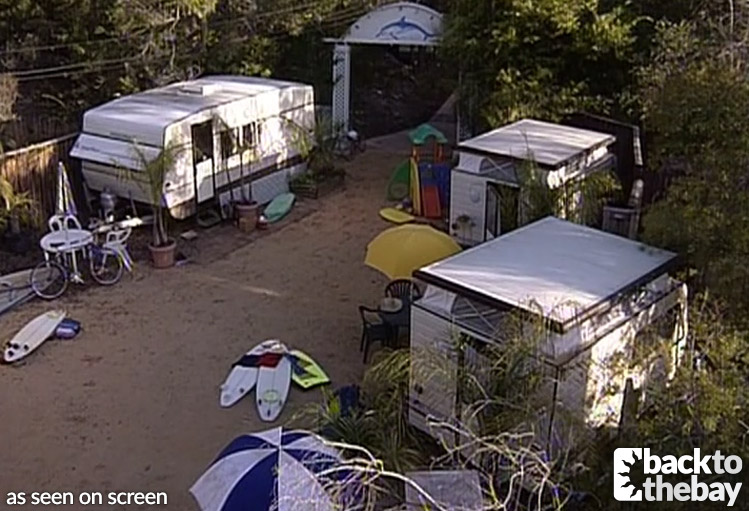 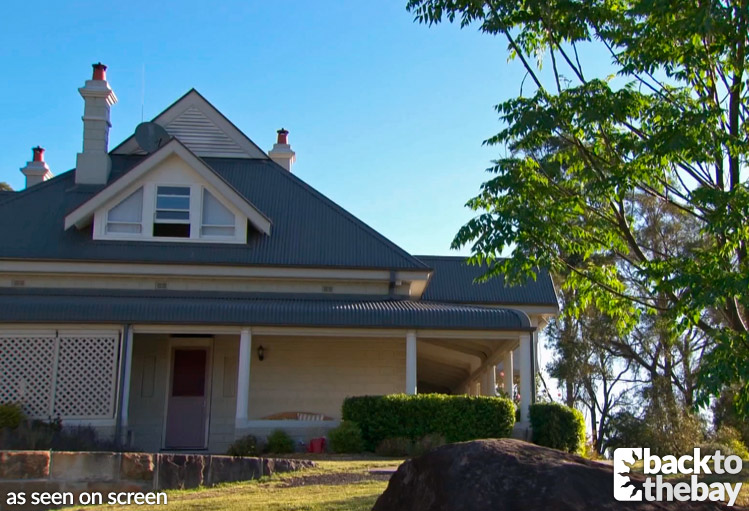 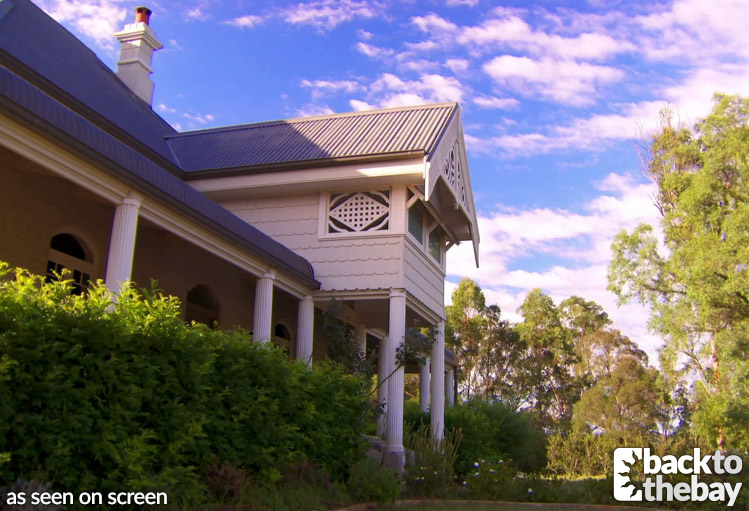 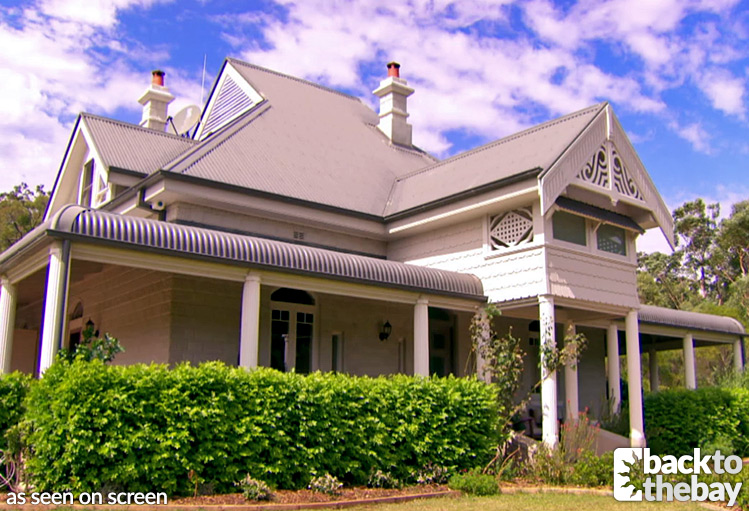 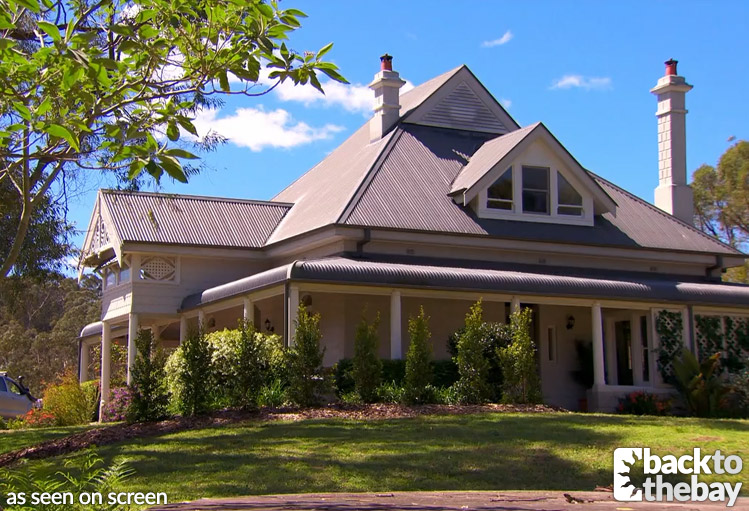 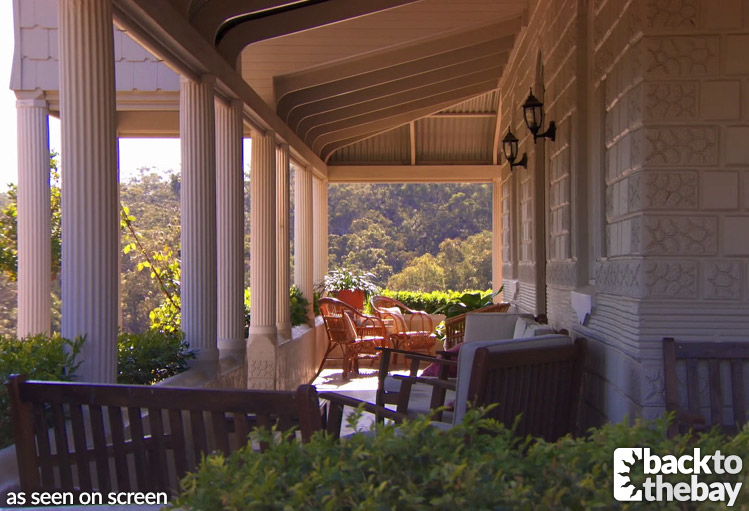 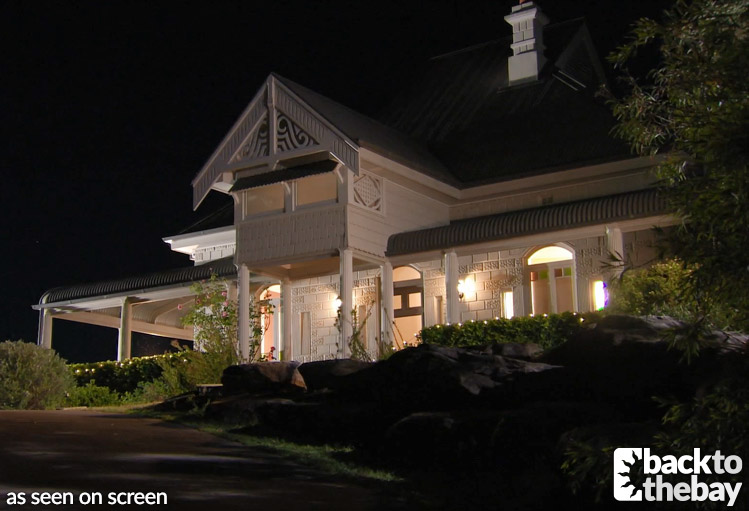 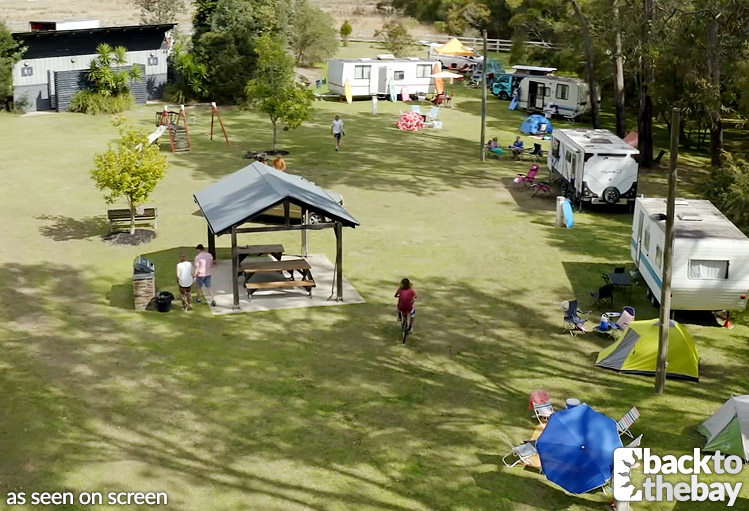 As the only house to still be seen on screen since the Pilot episode, Summer Bay House cannot be described as anything short of iconic. However there may be a few people who are unaware that the house seen frequently in stock shots for several years, was at one point, no longer standing.

In December 2002, bushfires ripped through the Jackeroo Ranch estate in Kenthurst, a respected tourist facility established in 1961 which provided camping and caravan grounds, guest-house accommodation, horse-riding and fishing amongst others. The fires completely destroyed the house and caravan park. In total the fires destroyed 41 homes, damaging hundreds more and killing 2 people in surrounding suburbs.

In the following years, the estate was sold for a total of $4.3million, $1.6million alone for the shell of ‘Summer Bay House’. Pattie Hudson, the previous owner of Jackeroo Ranch, moved the ranch to Bingletree Station near Bathurst.

The new owners of the Kenthurst estate first renamed it as ‘Ilarita Valley’, but by 2007 this had changed to ‘Pinyaro Valley’.

By the end of 2009, almost an exact reproduction of ‘Summer Bay House’ had been rebuilt in its original location – with a few tweaks and a grey roof instead of a red one.

From 2003-2014, the show only used stock shots for ‘Summer Bay House’ with various other locations used as the caravan park over the years. In late 2009, producer Cameron Welsh claimed that they had secured a location to construct a ‘Summer Bay House’ replica for the show, and that building was due to commence in early 2010. However as per previous rumours to the same effect, this never came to fruition.

The rebuilt house made a welcome return to the show in the first week of the 2015 season. The caravan park has also been brought back to the estate, albeit in a different area to where it used to be. Whilst it used to sit on land to the rear of the property, it now lies further down the hill off the main driveway. The caravan park set was severely flooded in the Sydney storms of April 2015.

Although the interior of the house has always been a studio set, we have included photos of the real house interior with permission from the owner.

Due to the sheer size of the estate there is nothing visible from the gates that may be recognisable to Home and Away viewers, although McClymonts Road itself has been used in a number of scenes.