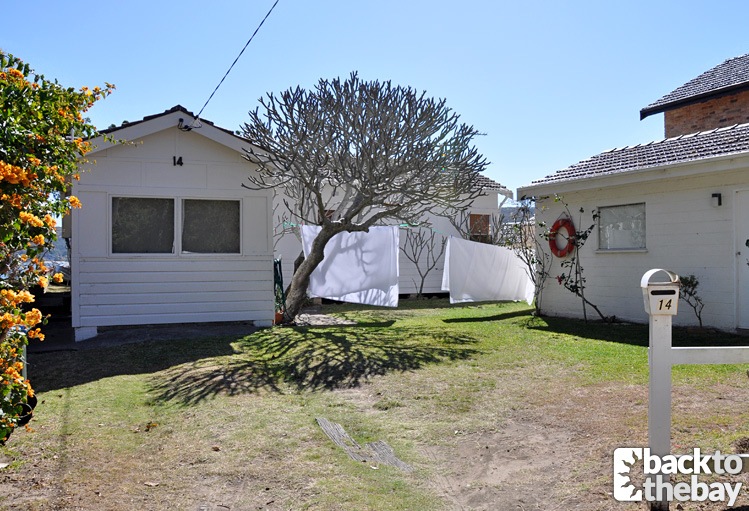 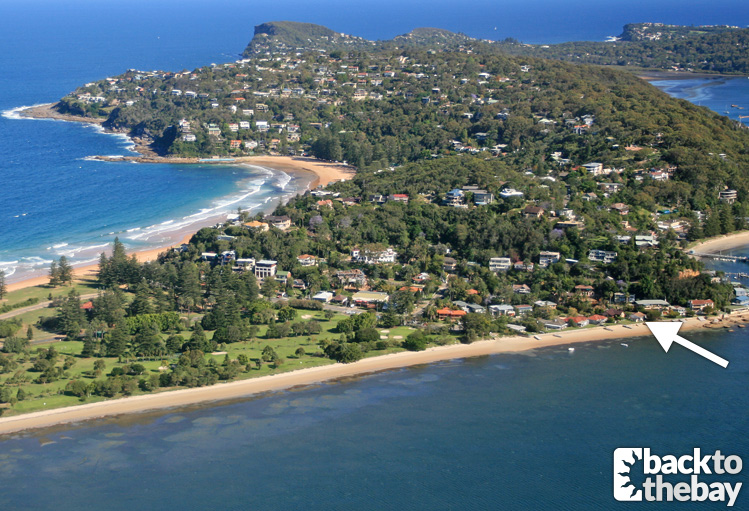 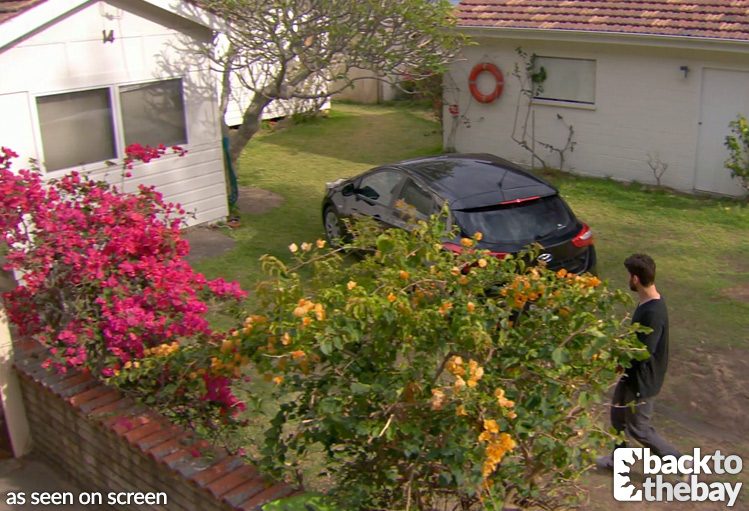 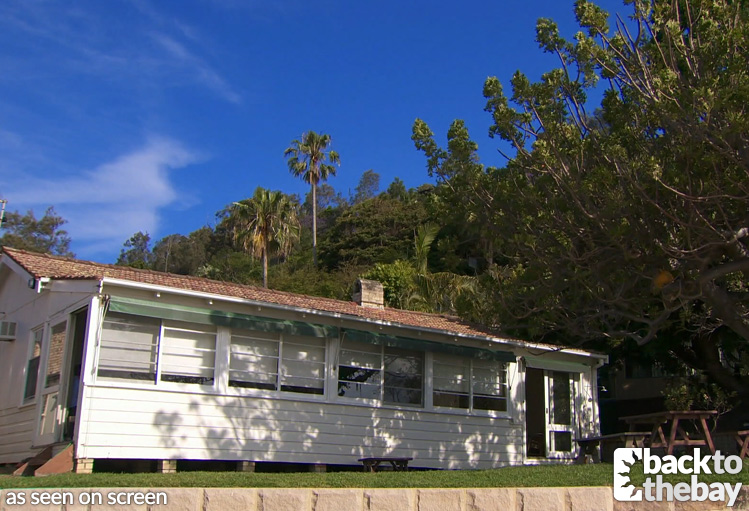 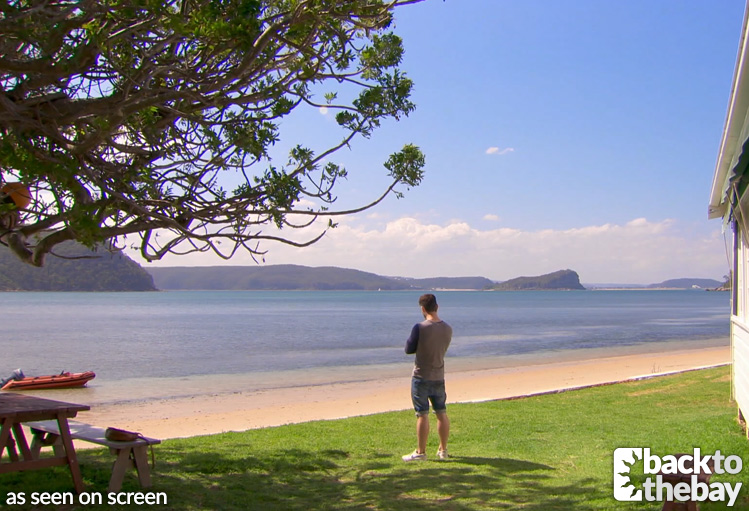 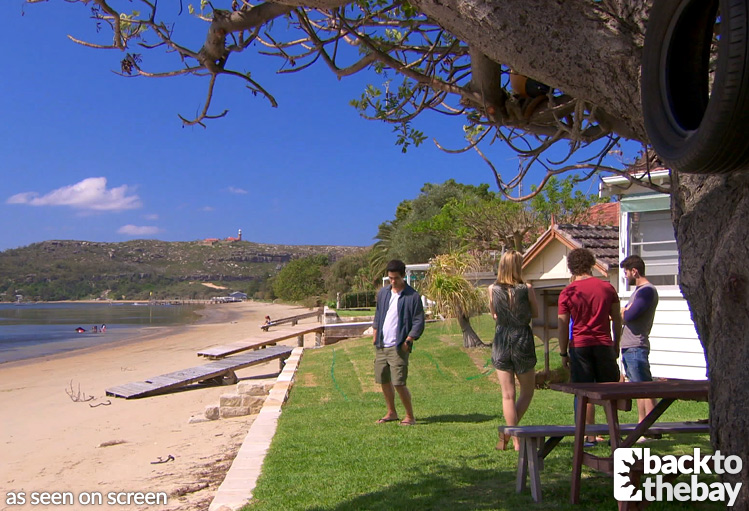 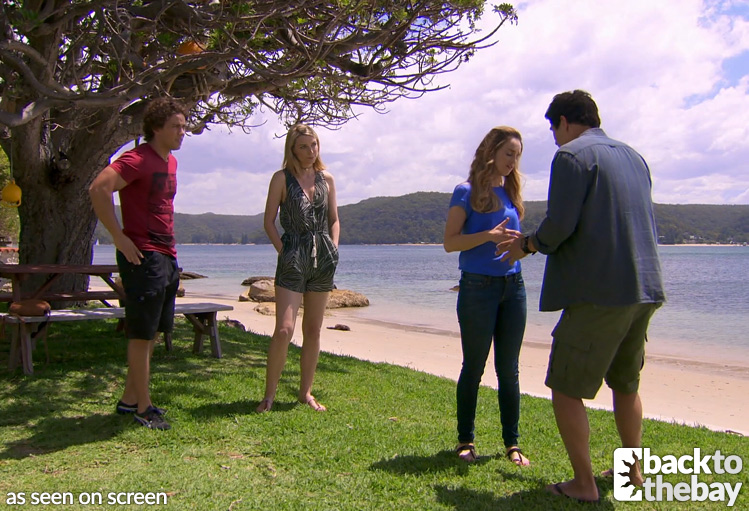 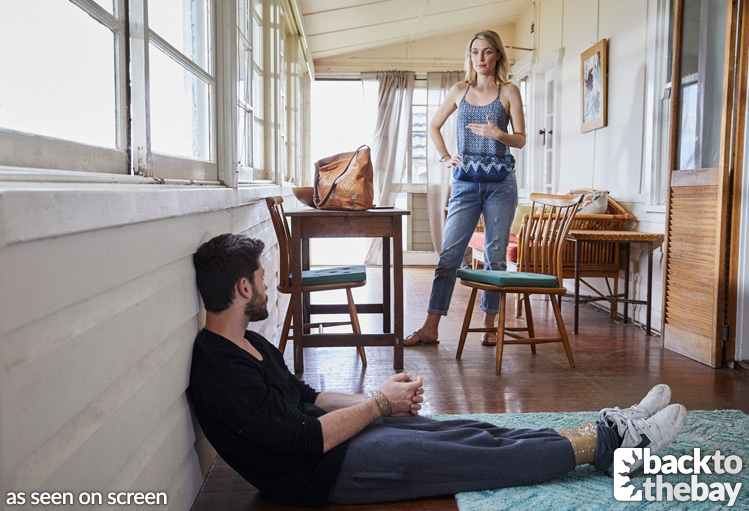 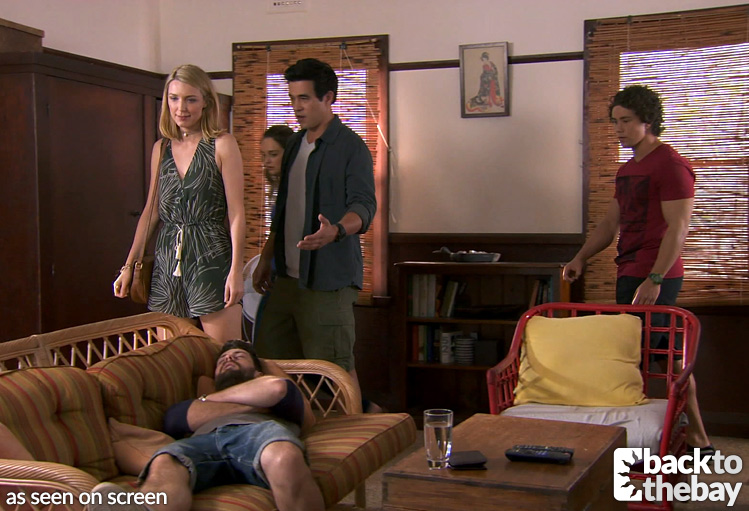 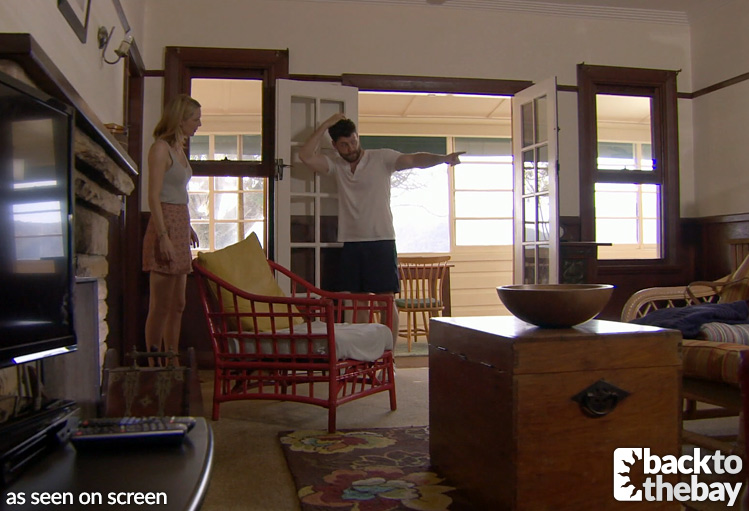 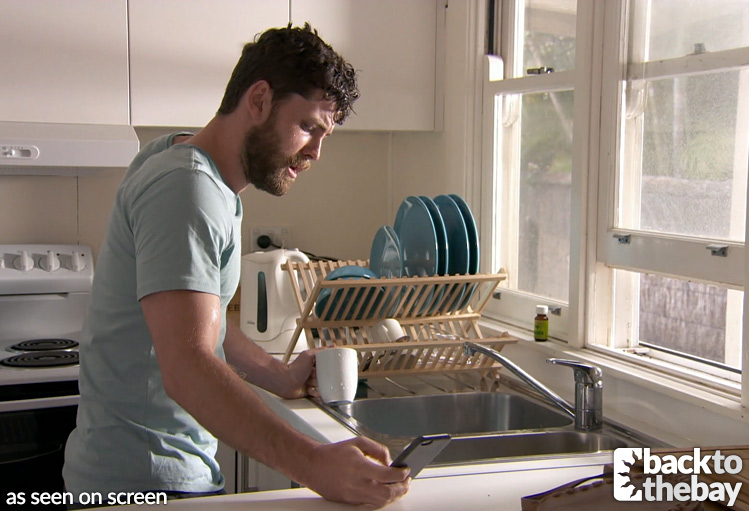 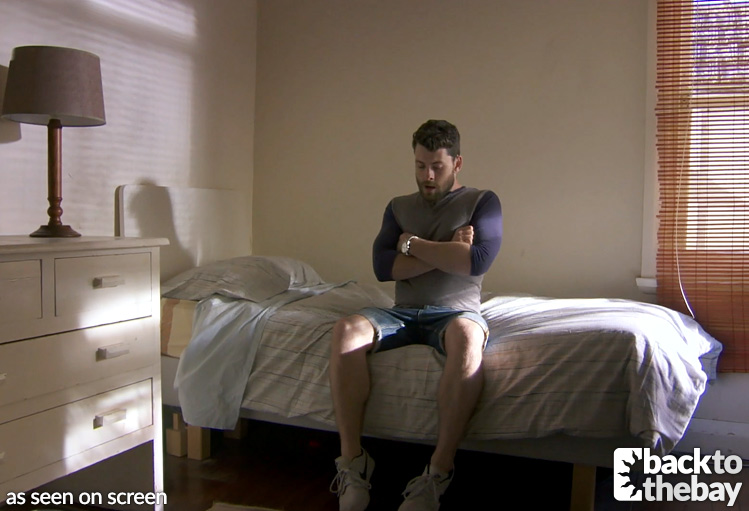 During the height of Brody Morgan‘s drug addiction in 2017, he found himself commandeering a stranger’s car after smashing up a pawn shop in a desperate attempt for money.

The woman, Summer Bay resident Scarlett Snow, gave Brody her bag in order to get rid of them, and the next day (Episode 6653) Brody visited Scarlett’s house on Evans Road to return it—only for Scarlett to whack him over the head and tie him up.

Brody would eventually end up staying with Scarlett for a few weeks to try and rehabilitate himself, but when further drugs were eventually found on him he became agressive and Justin locked him in the bedroom. Calling dealer Zannis to let him out, Brody turned over the house, taking some cash and a bracelet before disappearing. When Scarlett’s landlord was informed about the robbery, and learned that Brody was staying with her without his knowledge, Scarlett was evicted from the house (Episode 6673).

The real-life location of Scarlett’s House, in Palm Beach, will come as no surprise to all but the most casual viewer, with both the Barrenjoey Boathouse and lighthouse clearly visible in many exterior shots.

Located on Waratah Road at the southern end of Station Beach, the property boasts a stunning vista over Pittwater and Broken Bay, and was used for both exterior and interior scenes.

The house lies four doors down from the property used as Jennifer Atkinson’s rental home back in 1990.