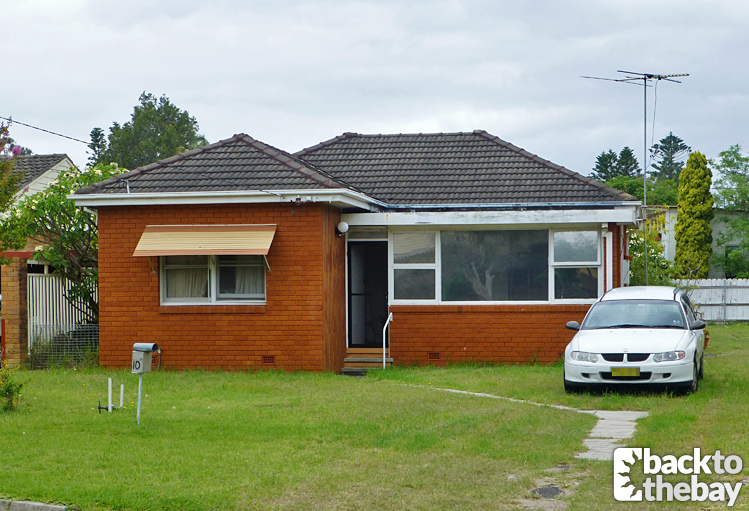 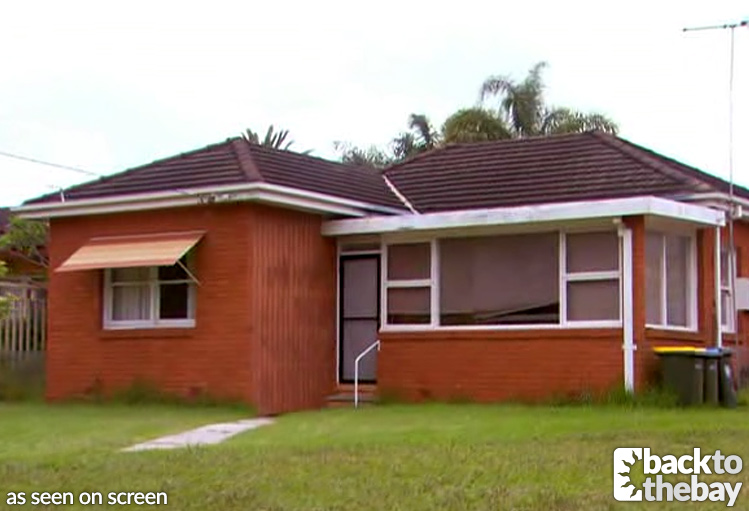 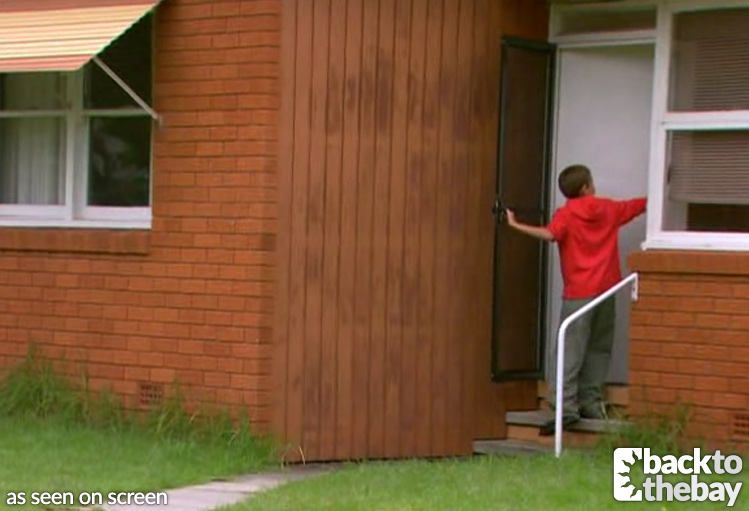 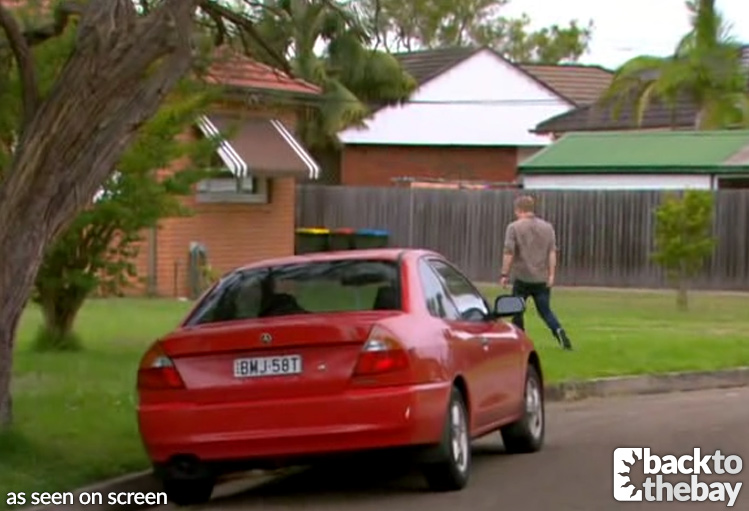 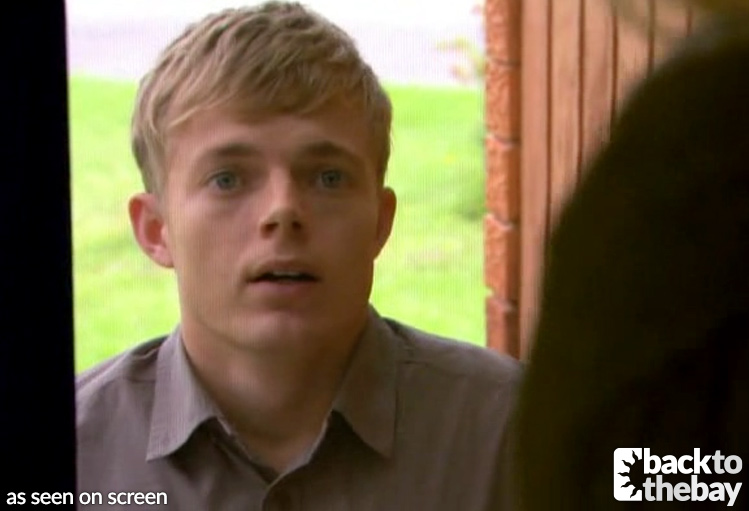 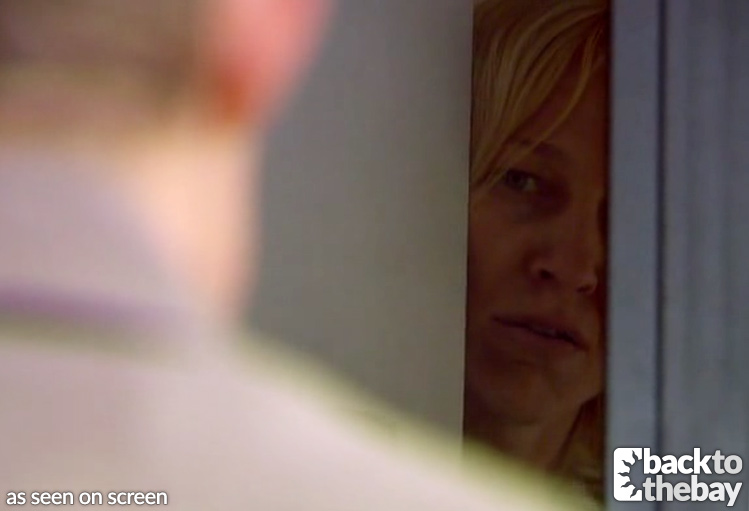 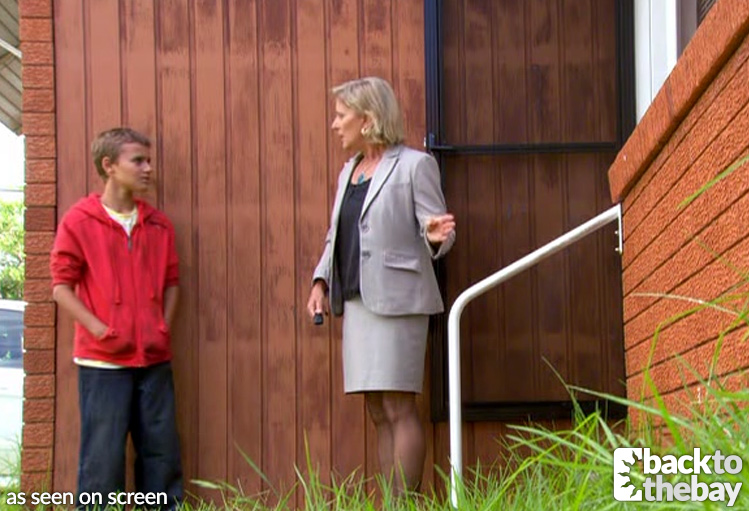 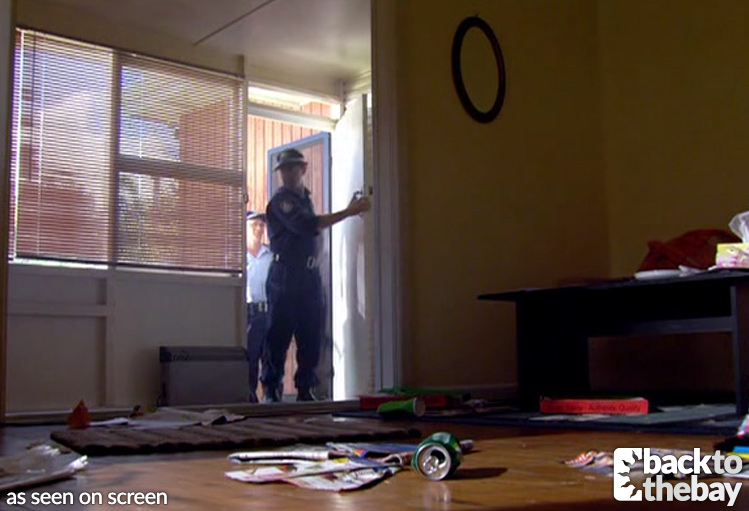 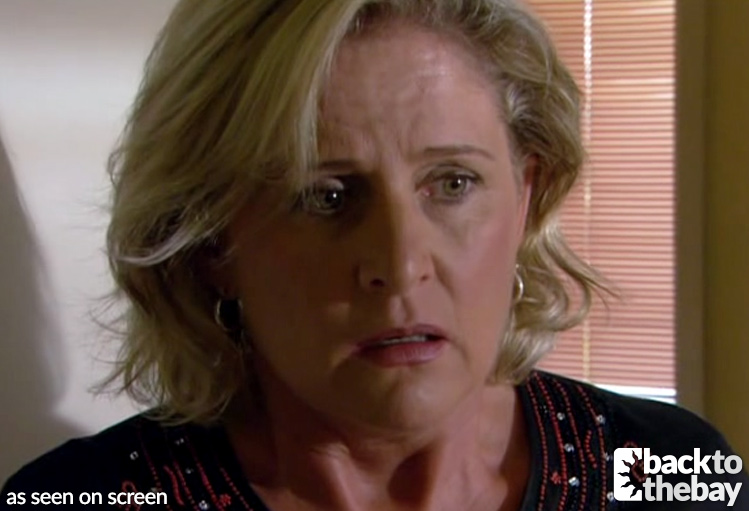 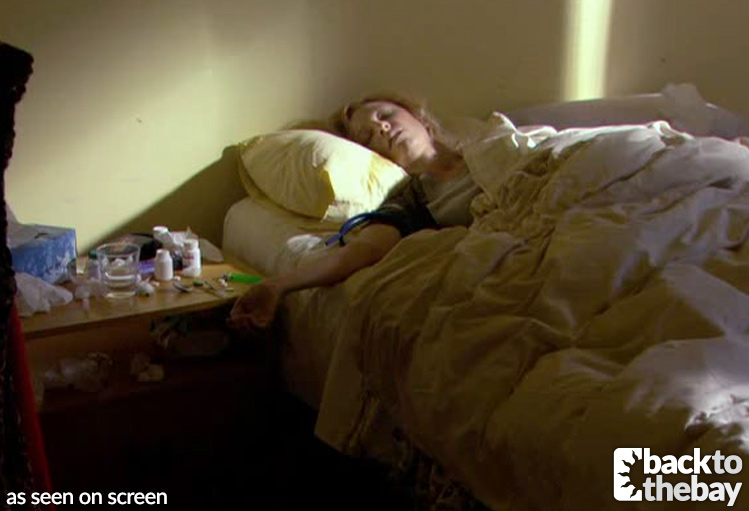 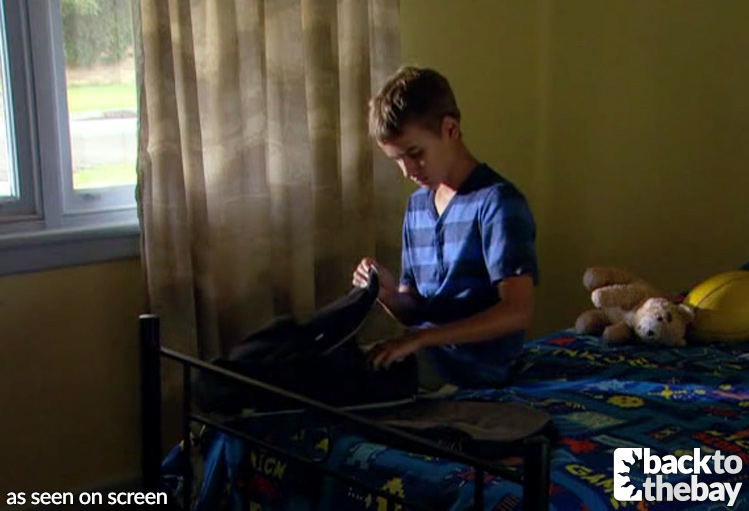 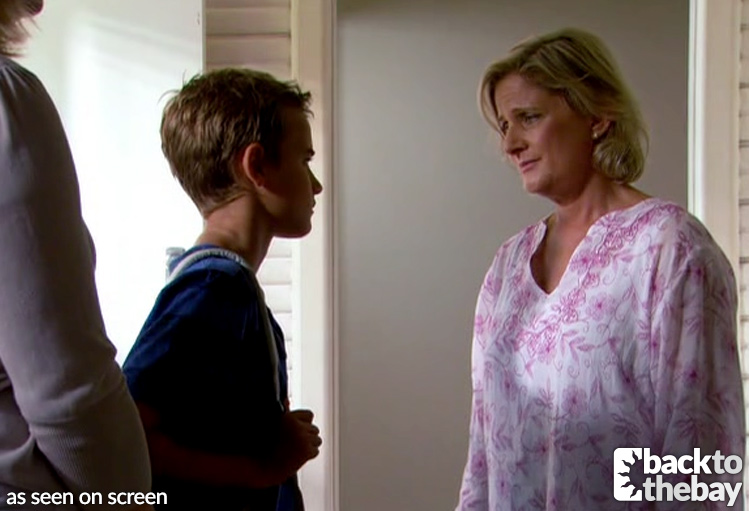 In Episode 5523 in 2012, we saw the debut of the James household, home to young tearaway Jett and his unwell mother Liz. With Jett missing a lot of school due to his mother’s illness, as well being responsible for bullying VJ and committing petty crimes around the bay, headmistress Gina and her son Xavier both visited the house in an attempt to get to the bottom of things.

Later taking pity on Jett when it became apparent that he was sleeping on the beach and stealing in order to survive, Gina offered Jett food and a bed for the night after he told her his mum was back in hospital. She convinced Jett to apologise for stealing Marilyn’s handbag, but John had already chosen to call the police. Gina returned to the house with the police and was shocked to discover Liz’s body. It transpired that Liz had died three days earlier, seemingly of a drug overdose, and Jett had been too scared to talk about it.

Jett was taken back to the house for a final time to fetch his belongings before being placed in foster care, though he soon ran away to ask Gina & John if he could stay with them, and the rest is history.

The filming location of the James household, which was used for both exterior and interior scenes, is located in the Northern Beaches suburb of North Narrabeen.