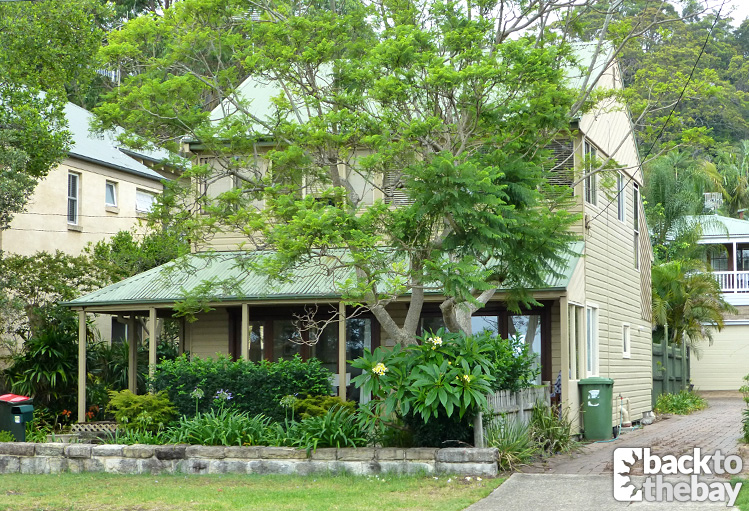 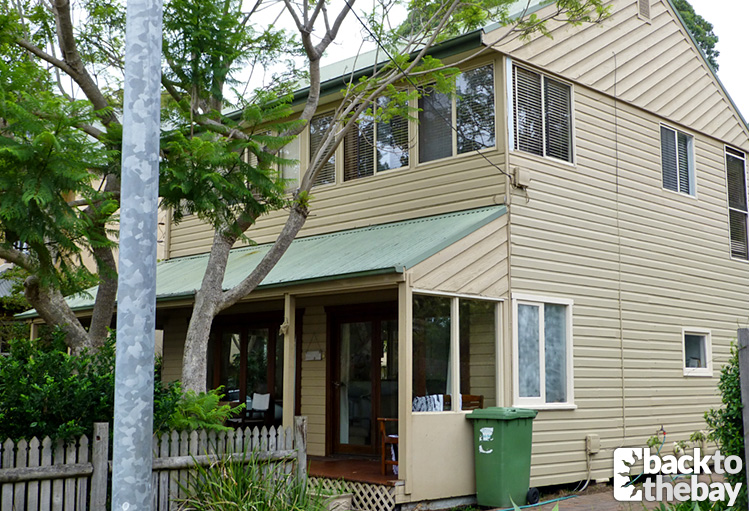 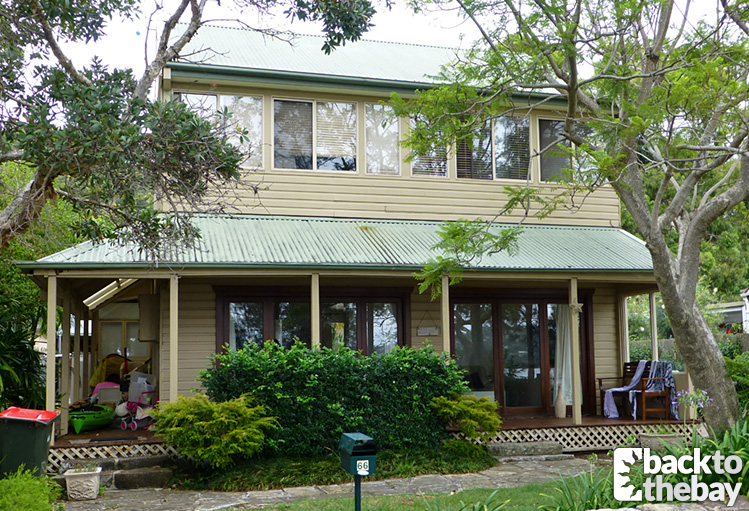 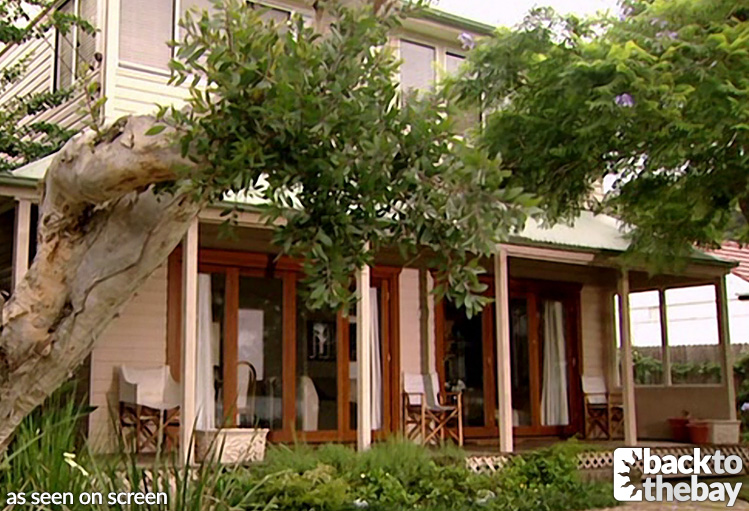 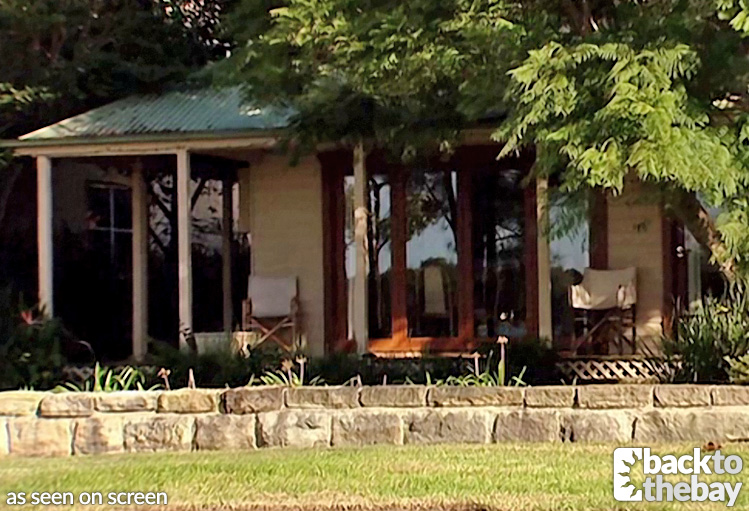 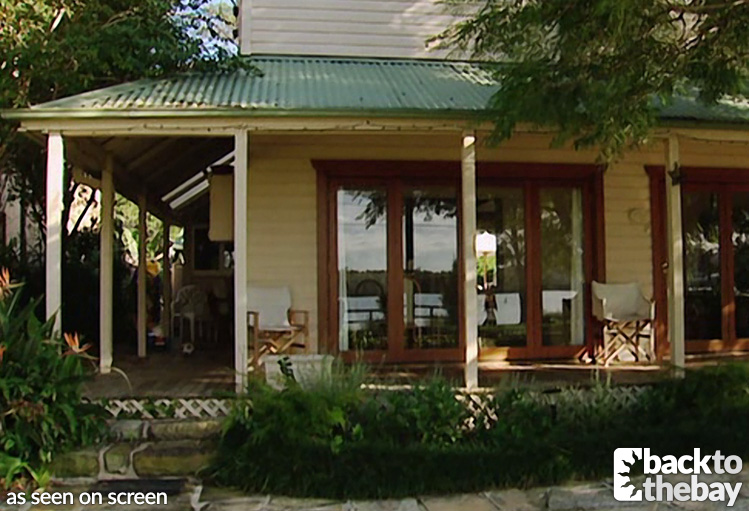 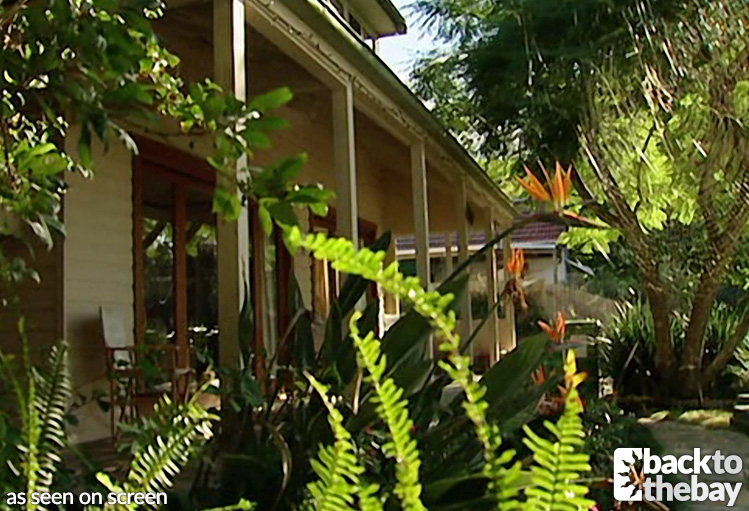 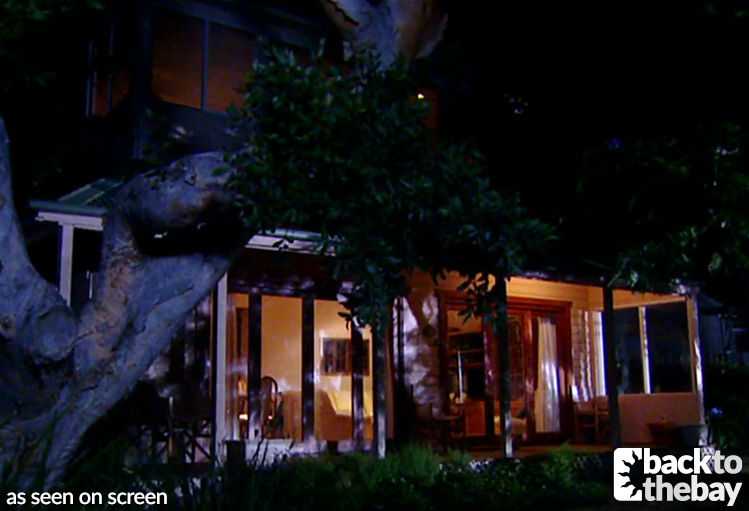 Scenes outside the iconic Beach House location, first introduced in 1990, gradually declined in the late 90s for reasons unknown. In 1999, stock shots of the house disappeared from our screens altogether, and were instead replaced with shots of Clareville Beach.

When it came to needing new stock shots in 2001, an alternative location was sought, and the shots of this notably different house in the Northern Beaches suburb of Narrabeen have been used ever since (albeit very rarely nowadays).

Despite the property acting as one of the main residences in the show, no actual scenes have ever been filmed there — meaning Irene hasn’t been seen outside her own house in over 15 years.

If scenes had been filmed at this particular location however, it would have soon become apparent that there was something crucial missing from the Beach House—namely the beach!

Whilst the house is indeed a waterfront property, it actually lies on the southeastern shore of Narrabeen Lakes, a few minutes drive from the locations used frequently during the early-mid 2000s in nearby Collaroy.