By bijou,
February 12, 2014 in Character/Actor Discussion

I found the Phoebe/Dom storyline to be beyond weird. It was like someone couldn't bear to have Phoebe out of the spotlight for a few weeks so they flung this non-story at her.They sleep together liter 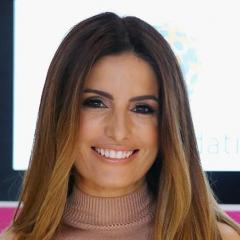 I really like her and her relationship with Kyle. The reason i like her is that she is honest. And she does not always agree with the Braxton and tells them so. She is also the only one who got Kyle

Posts in this thread are straying into personal references.  These posts should be made to the member in question via PM and should never descend into abuse.