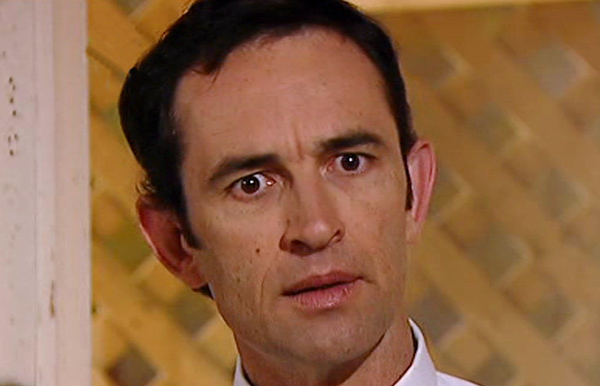 Richard was the father of David Barclay, from the affluent part of Summer Bay. When Duncan tried to blow up his post box and only succeeded in injuring himself, Richard caught him and took him to hospital. There, he ended up in an argument with Alf, who had no time for Richard: Richard was one of the Summer Bay residents who had caused the mudslide the previous year by illegally chopping down trees near his home, and Alf bitterly reminded him that his nice view had cost Gavin Campbell his life. When Richard learned that David was seeing Jade, he decided he didn’t want him associating with the Sutherlands when the town was ripe with gossip about what had gone on between Dani and Kane, dragging him away from their house and getting into a row with Rhys. He then had David sent away to boarding school.