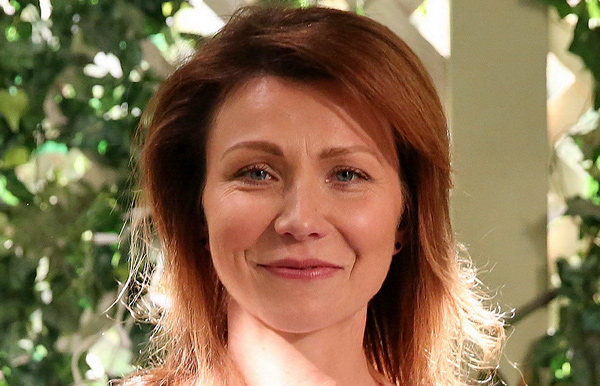 Claire Lewis arrived on Irene Roberts’ doorstep, asking for her. Once Claire learnt that she had found the woman she was looking for, she dropped a bombshell and told Irene that she thought she was her daughter.

After being invited in by Irene, Claire tried desperately to make small talk, by saying that the two share similar features, but once Irene decided to put the kettle on, the ice was broken. Claire informed Irene that she was born on August 12, 1970 and that her birth mother was listed as unknown on her birth certificate, due to the unlicensed adoption. Irene asked how Claire found her, and she told her that once she saw Irene’s posts and found out she was living in Summer Bay, she did her research and found her address. They bonded well, with Claire admitting to Irene that she too had fought her own addictions, having been clean for five years. However Olivia was suspicious, particularly after learning that Claire was in debt.

When Olivia suggested that they take a DNA test, Irene dismissed her and told her that she knew Claire was her daughter. Olivia later told Claire that the child Irene had was a product of rape, and Claire quickly rushed off. Irene later found her and assured her that she did want the child, despite the fact that the father assaulted her. The bond was further strengthened after Irene saw a photo of Claire as a baby—she was the spitting image of her Irene’s daughter Finlay—and after learning that they were both huge Country & Western fans. Irene invited Claire to come and stay at the beach house when she learnt Claire has been evicted.

Still suspicious after Irene offered to pay for Claire’s flights to and from Adelaide, Olivia secretly organised a DNA test and conducted it. When the results came in, she was forced to reveal that Claire was not Irene’s daughter. Despite a heartbroken Irene’s assurance that she could still stay, Claire decided to leave Summer Bay that evening. They bid a tearful farewell to each other with the promise that they’d keep in touch.