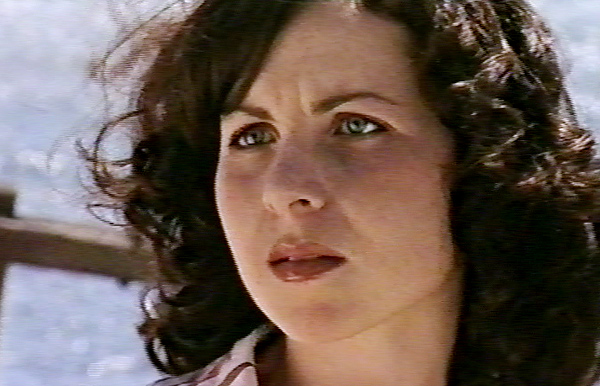 Claire was a newly qualified social worker who was sent to take charge of the Drop-In Centre while Flynn was away. She quickly clashed with Noah over her very different way of doing things: While counselling a boy at the centre, she gave him a soundbite about achieving goals that just left him confused. When Nick came to the centre and tried to talk to Noah about being harassed by Angie, Claire interrupted before he could give any details, deciding not only that it was a case of child abuse but that Irene was responsible, and promptly told the Department her suspicions. She then told Hayley about the case when she came to see Noah, unaware she was Nick’s sister, and refused to listen to anyone who thought she’d made a mistake.

Meanwhile, Alex took a liking to Claire and invited her out to dinner with him. However, they missed the bus back and had to get a lift with Josh, who took the opportunity to make a play for Claire himself. After DoCS had sent someone to interrogate Irene, she and Claire got into an argument at the gym, where Irene told Claire that she’d just made things worse for Nick. Claire turned up at the Diner drunk and Alex took her down the beach to sober up. Grateful for his support, she told him that while she’d soon be leaving and anything they started wouldn’t go anywhere, they should make the most of the time they had and the pair shared a kiss.

Feeling guilty and realising she’d made a mistake, Claire tried to end the investigation but instead had to tell Irene that the Department were handing the matter over to the police. As she was preparing to hand the Drop-In Centre back to Flynn, a boy named Jack turned up in an agitated state and Claire took a syringe away from him. Jack subsequently collapsed and, when Noah turned up, he realised the boy was diabetic and Claire had stopped him taking his insulin. Fortunately, they managed to get him to hospital in time.