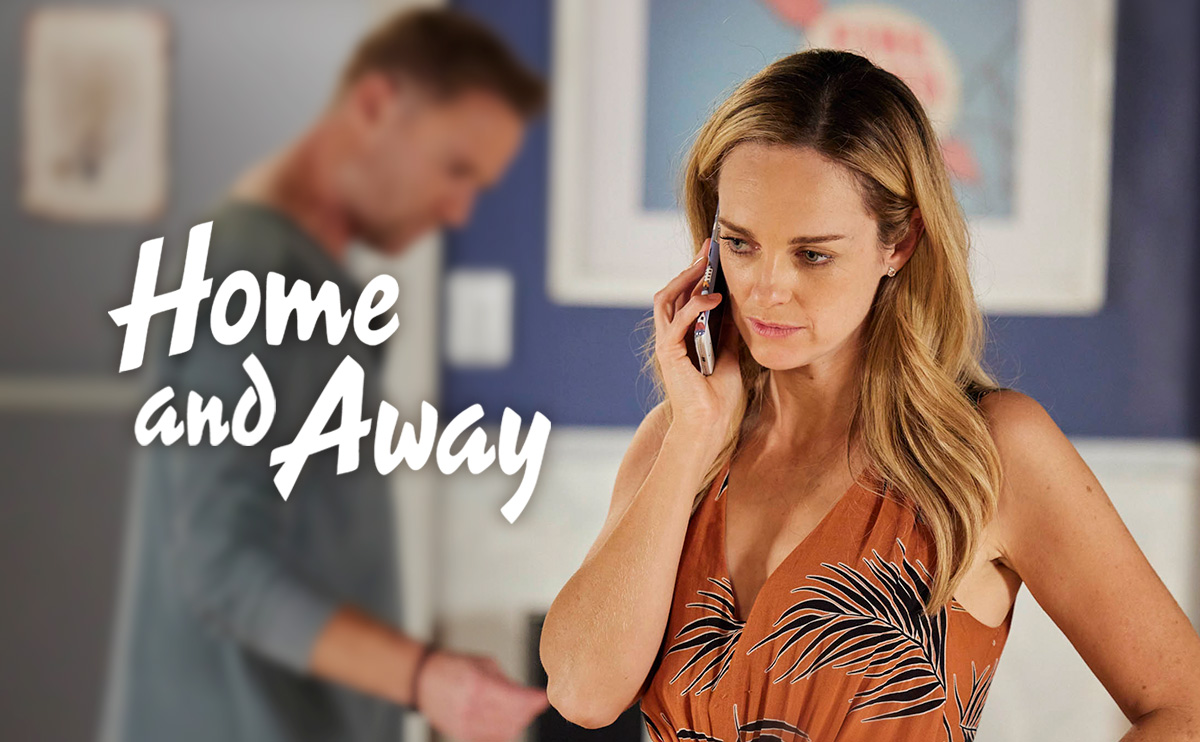 On next week’s Home and Away in the UK, Tori receives exciting news about the job she applied for in London, but there’s a big catch…

When Tori Morgan (Penny McNamee) chose London as a honeymoon destination for herself and husband-to-be Christian Green (Ditch Davey), little did she realise what the decision was going to snowball into!

As Tori lamented the fact that she’d only get to spend a few weeks in such a glorious place, Christian suddenly proposed an alternative arrangement—why don’t they move to London?

Tori initially laughed at the idea, but Christian showed he was serious when he later turned up with a whole list of job openings that were available. They could easily make it a reality if that was what Tori really wanted. 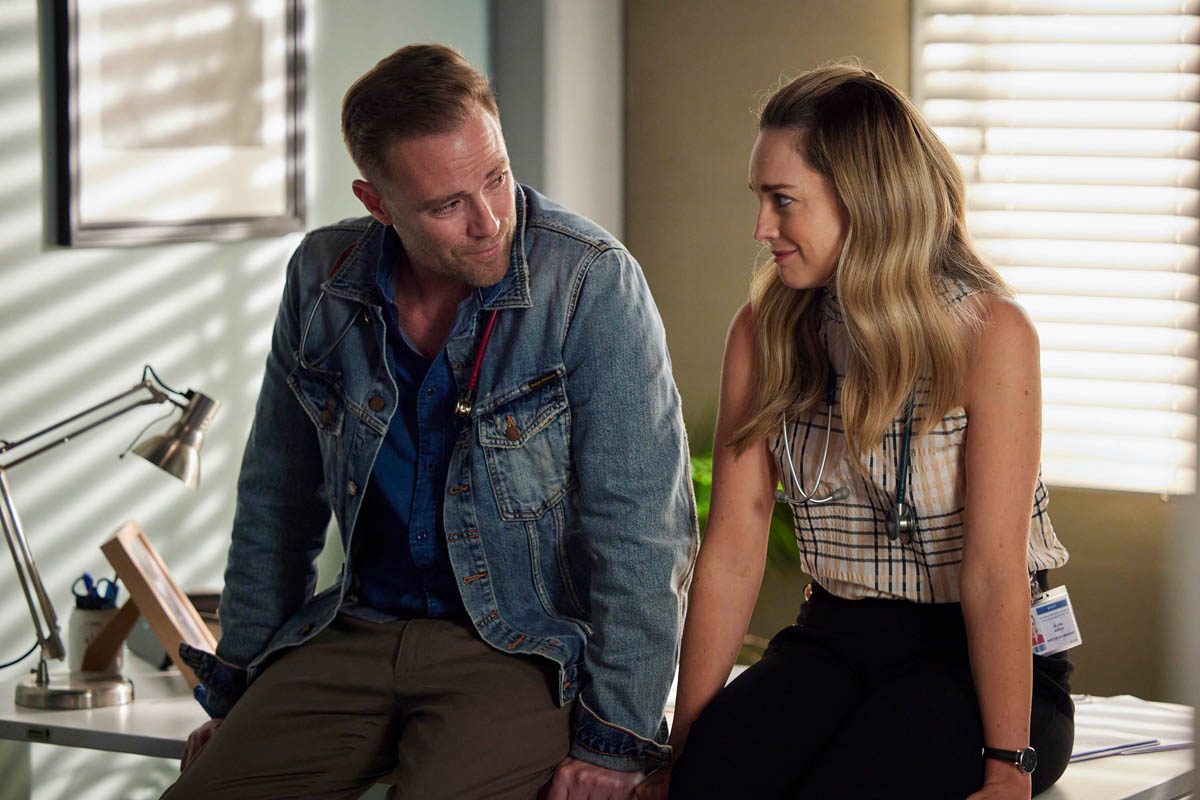 It took some persuasion, but Tori eventually came round to the idea, and, on seeing the perfect opportunity with a position for Head of Emergency in a London hospital popping up, Tori put in an application.

She initially didn’t let on her plans to brother Justin (James Stewart), as part of her felt it was never really going to get anywhere. But it wasn’t long before she felt she could no longer keep it from him, and she was surprised that he was apparently fine with the idea—she should dream big!

Though Tori didn’t realise that Justin also wasn’t confident that she would actually get the position. He reasoned with Leah (Ada Nicodemou) that whilst his sister is an amazing doctor, there were going to be hundreds of applications—plus, often or not the roles have already been filled internally and they just need to advertise as part of the process.

So it was something of a shock when Tori then received a phone call, inviting her for an interview. It was to take place the very next day via a video call, and Tori was extremely organised in making her preparations. 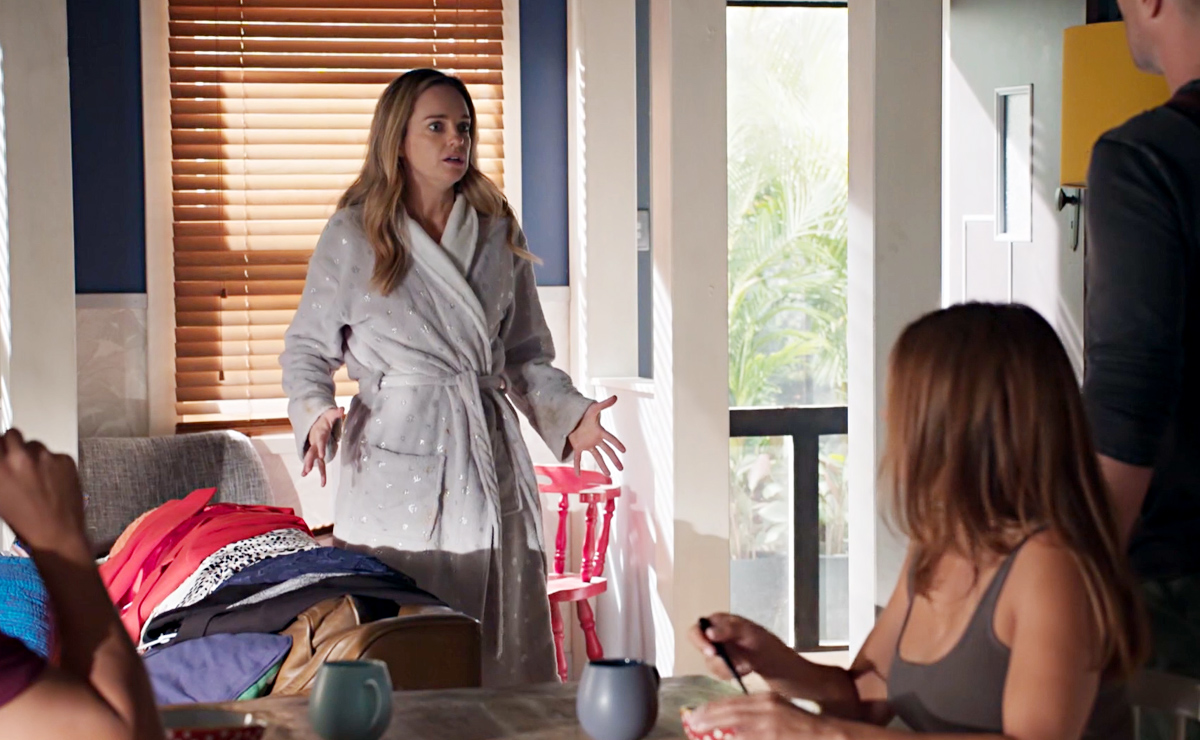 The only problem was that Tori had forgotten to take Daylight Savings into account—so when the panel of doctors called an hour earlier than expected, with Tori still in her dressing gown, it was action stations! Justin was forced to answer the call, posing as his sister’s secretary and using various delaying tactics, as Leah helped Tori look presentable. 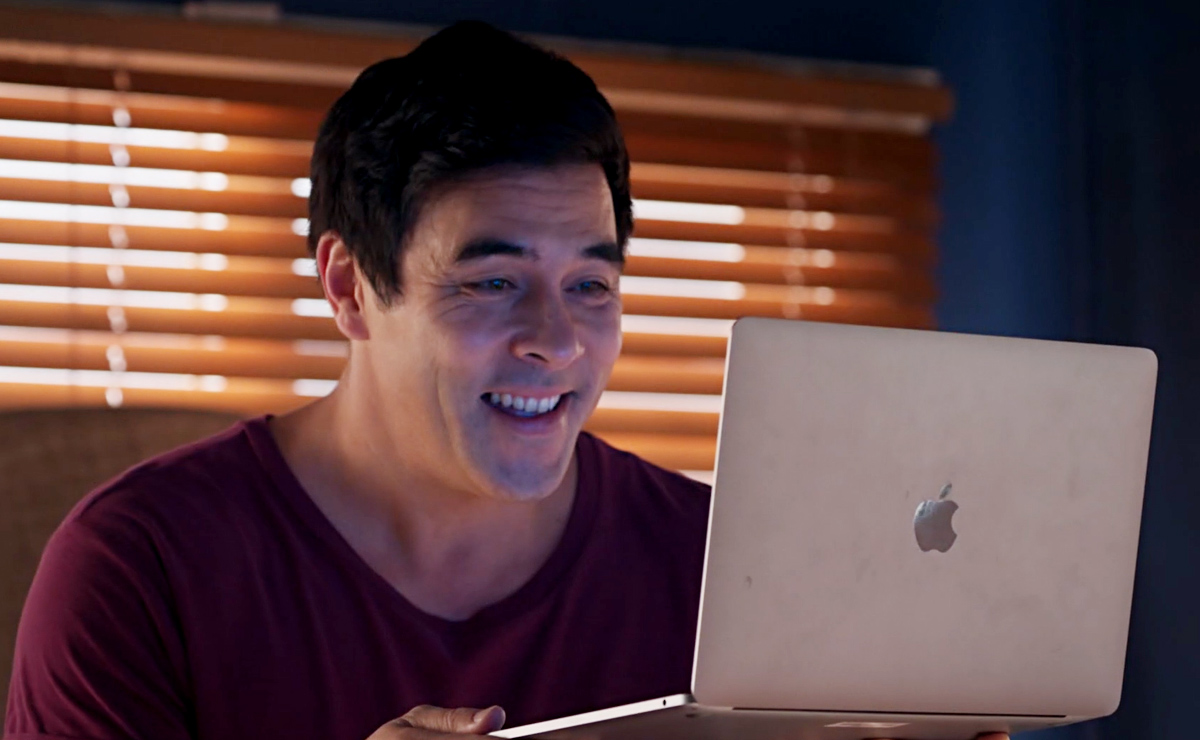 Despite all the chaos, and with Leah’s nephew Theo (Matt Evans) bursting into the house mid-interview having been beaten up, Christian was confident that Tori had impressed the panel, and she started to look on the positive side. 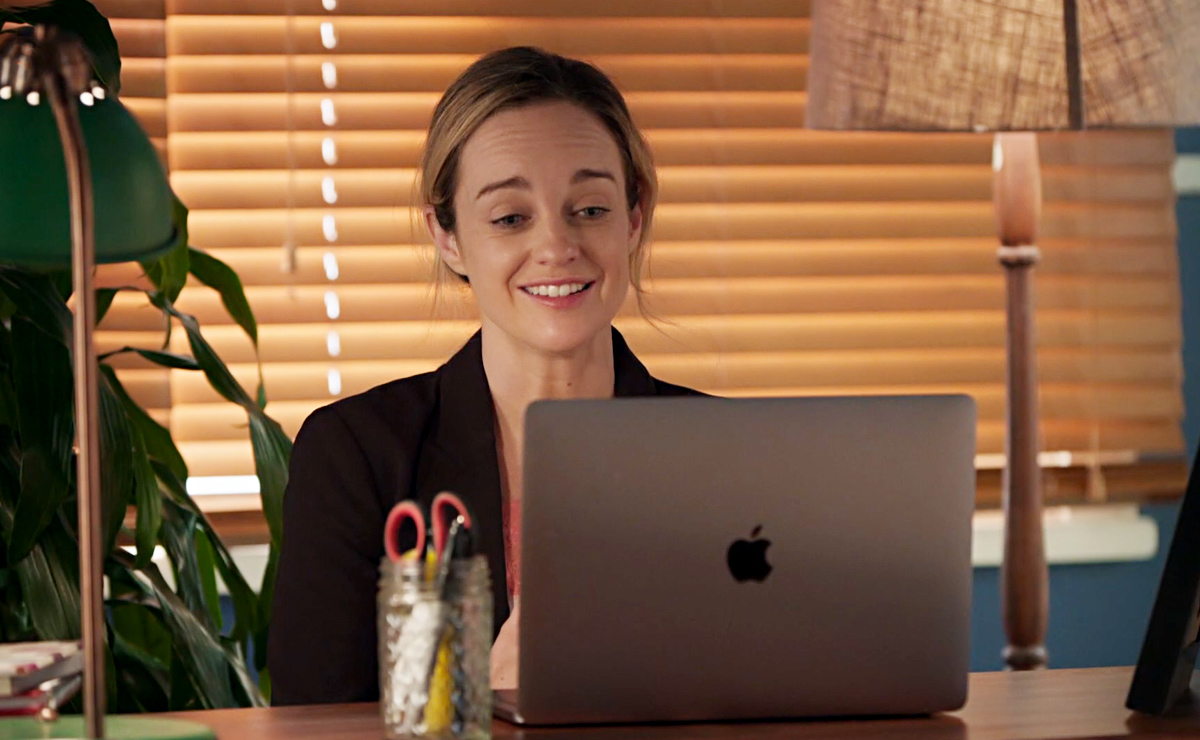 Tori instead moves her thoughts back onto the wedding, when a possible venue that she and Christian had hoped for contacts her to say there’s been a cancellation in a couple of months time. Christian wonders if they should wait to hear about London before putting a deposit down, but Tori doesn’t see the point in waiting for something that’s probably not going to happen.

Christian reluctantly agrees that she probably would have heard something by now if the application had been successful, but having their dream wedding in Australia is a good consolation prize. 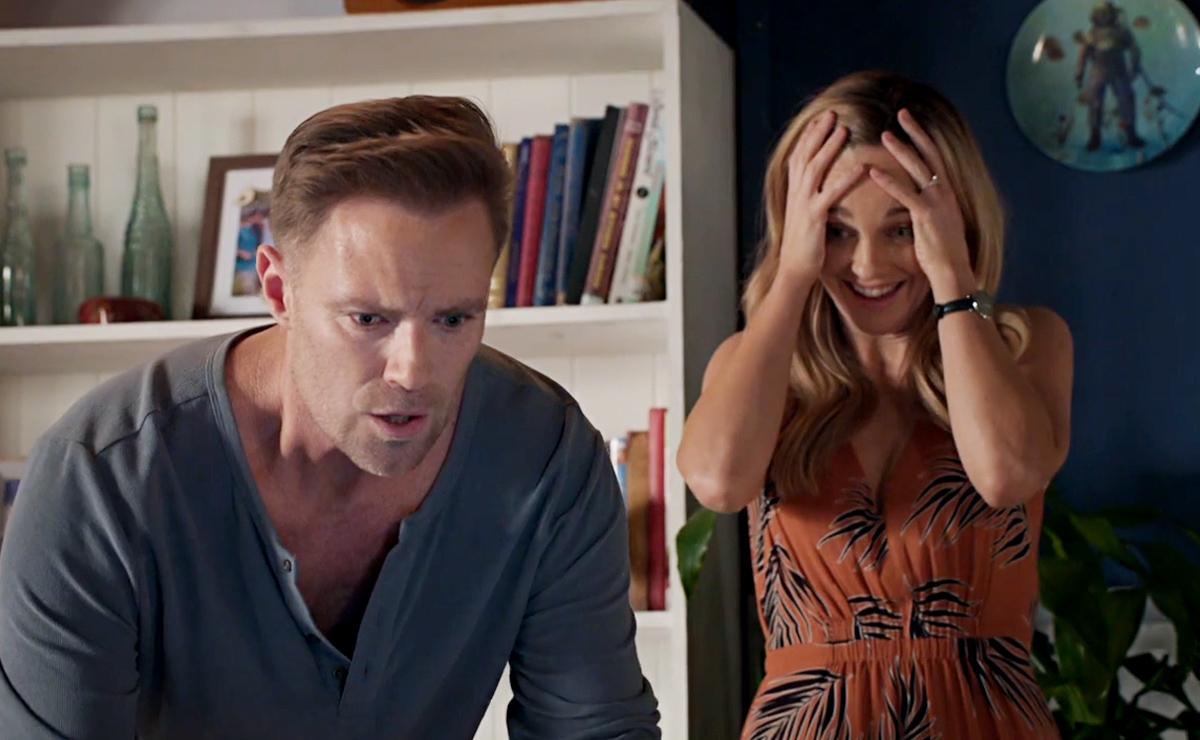 So it’s a shock for Tori when she later receives an email to say she has been offered the position! Calling Christian through to read the email for himself, the two can’t believe their luck—they’re off to London!

Tori phones up to accept the position, and she finds that everything is falling into place—they’ll have a relocation specialist, there’s already a spot reserved to the creche for baby Grace…. but it turns out there’s an unexpected condition.

She would have to start in two weeks time! 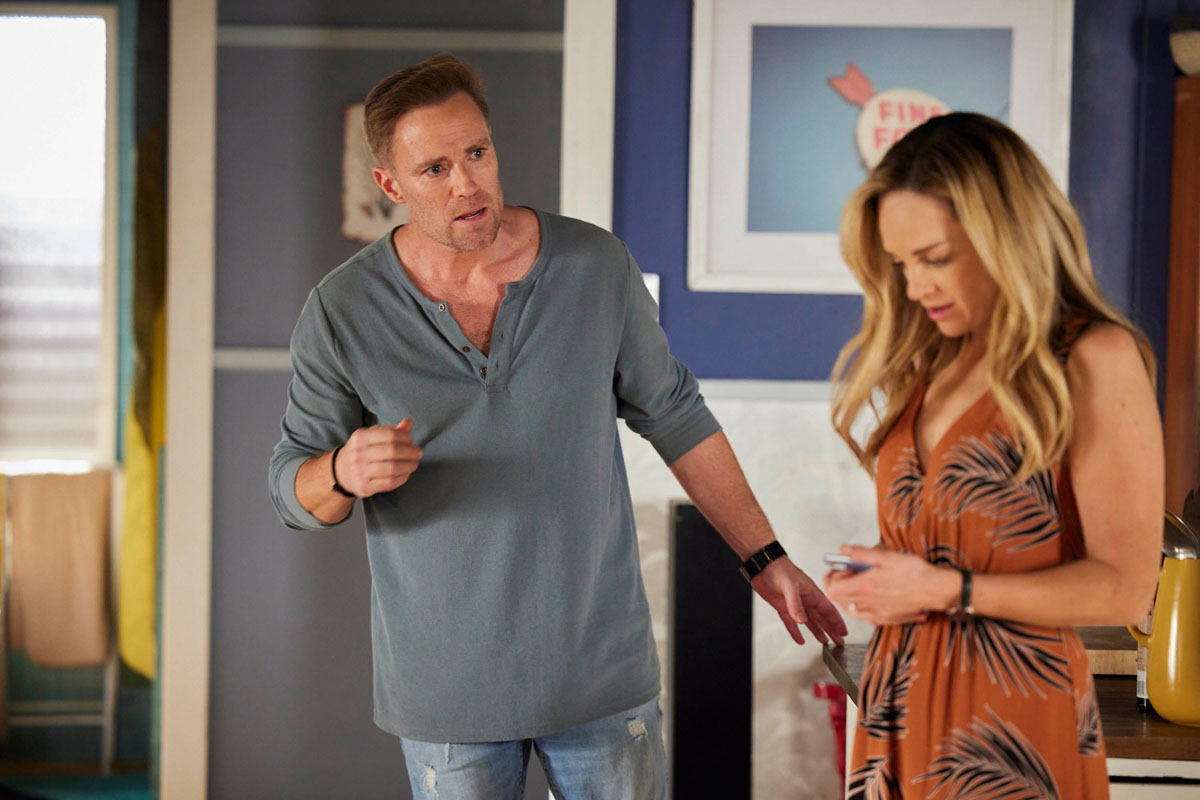 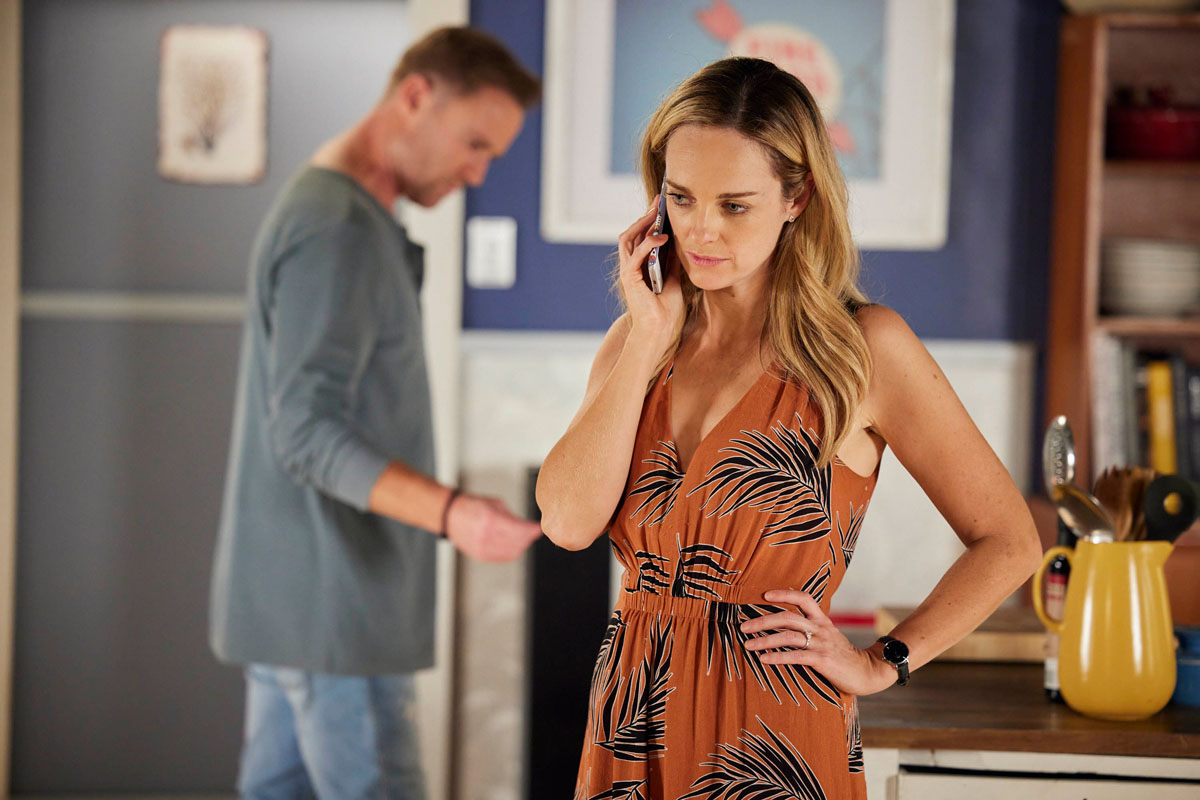 A despondent Tori tells Christian that she doesn’t think she can accept, they can’t just uproot their whole lives and move to the other side of the world in the space of a fortnight. 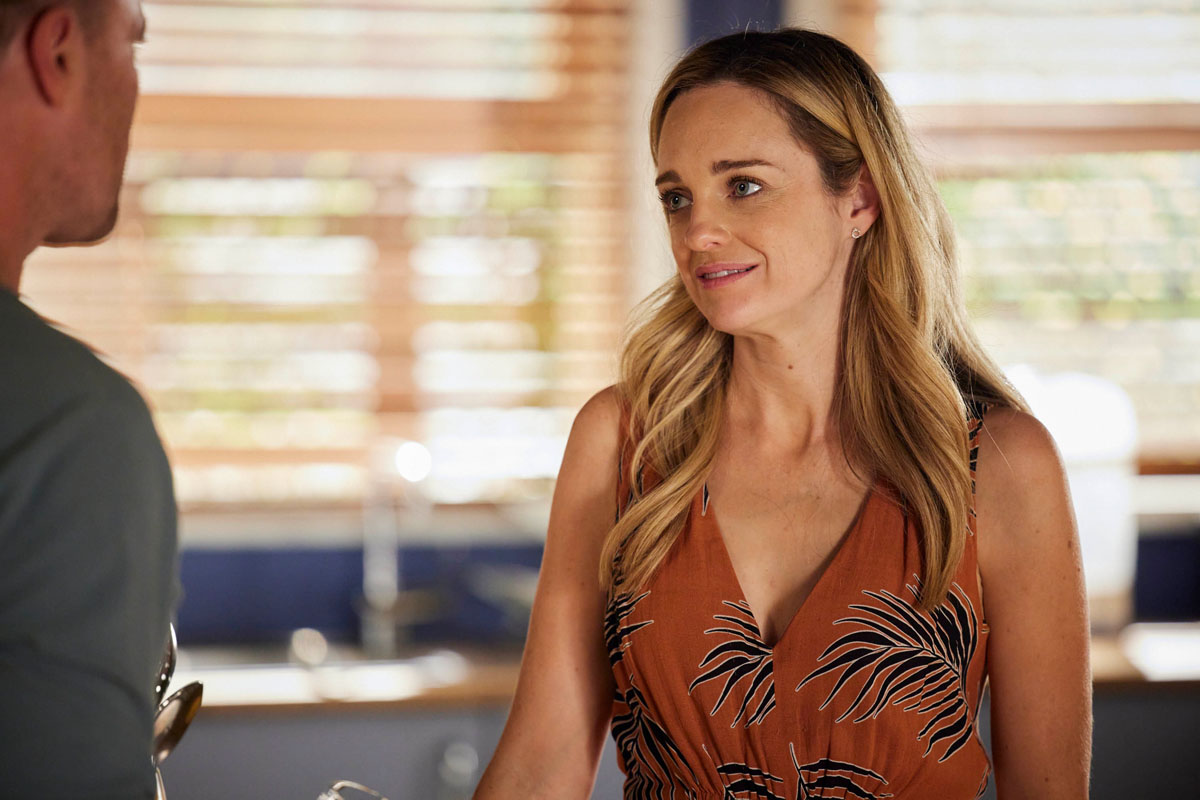 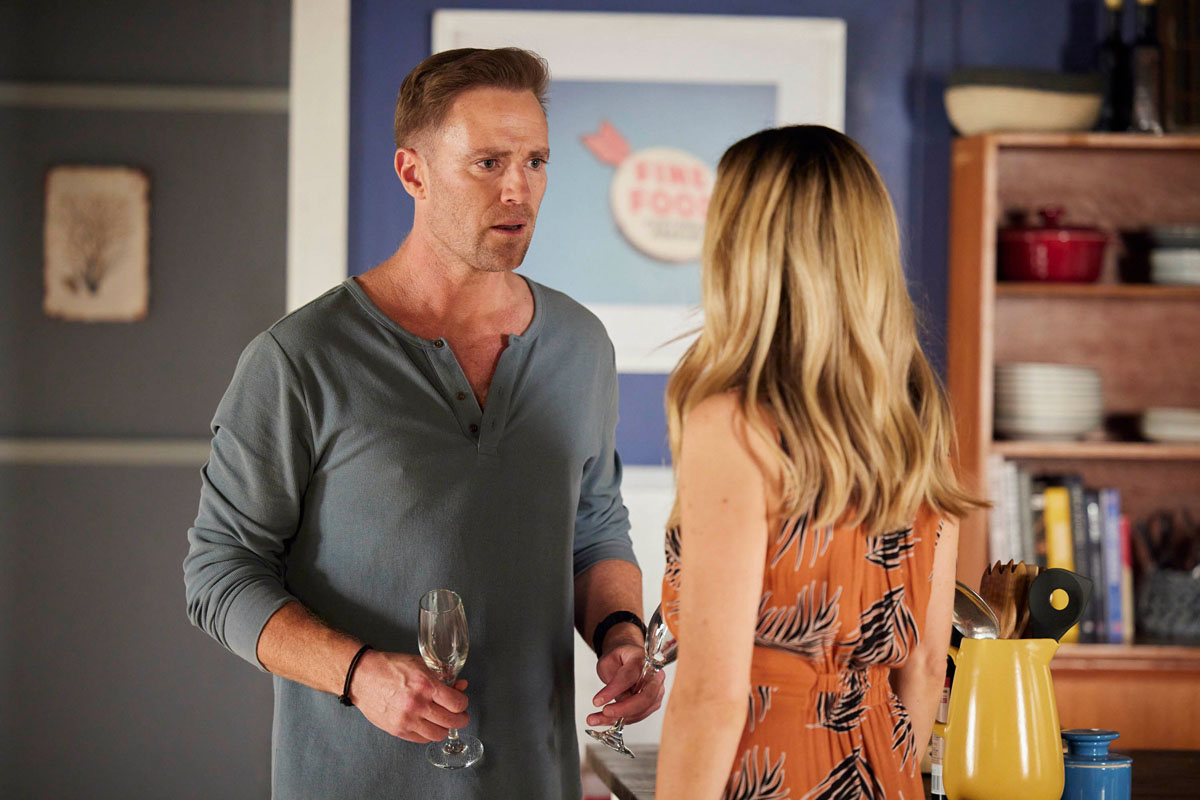 The two continue to talk and Tori points out that they would have to cancel all their wedding plans for a second time, it’s just too much.

But Christian firmly believes that she’s underestimating herself—she’s capable of doing anything that she puts her mind to, and this opportunity is proof of that. 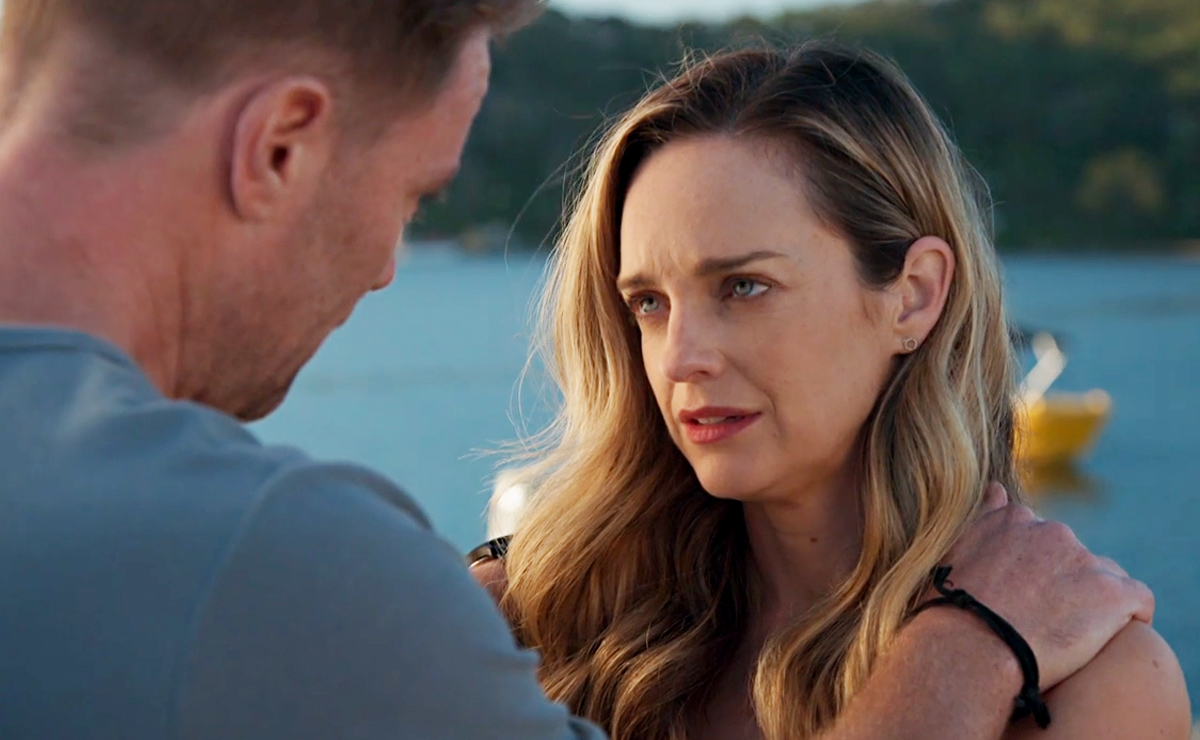 With her confidence renewed, Tori rings London back and gladly accepts the position. But whilst Christian has ideas of a London wedding as a great introduction to their new home, Tori wants their families to be there. Which means they’ll have to get married in Summer Bay the very next week!

Tori and Christian share the happy news with Justin and Leah, who are delighted, but when Tori explains that she starts in a couple of weeks, Justin makes a quick excuse to head back to the garage, promising that they’ll celebrate later.

Although Tori doesn’t realise it, Justin is having a hard time dealing with the news. 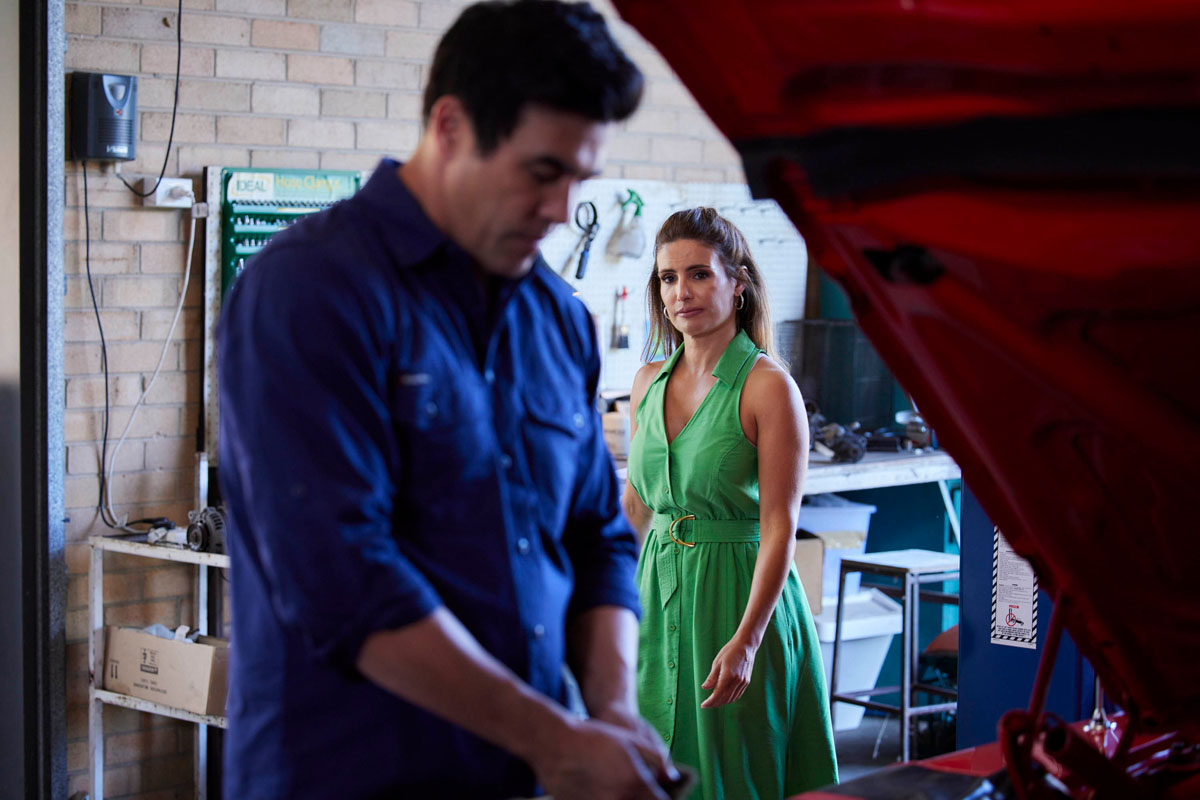 Knowing that Justin was supposed to have finished work for the day, Leah slips away from the celebrations to check in on him.

Justin admits that whilst he’s happy for Tori, her making out that she probably had no chance in getting the job means that he hadn’t prepared himself for this outcome. 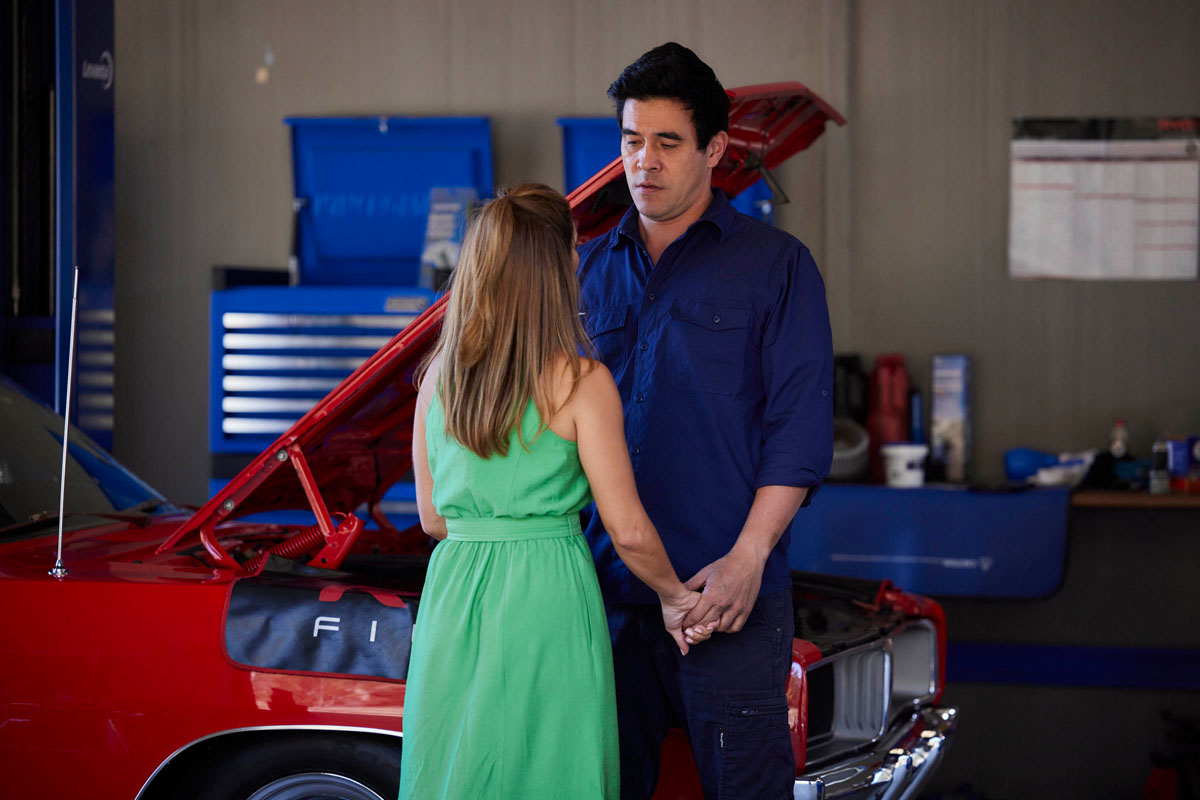 As Justin worries that he might say the wrong thing to Tori, Leah tells him that he has to be honest about how he’s feeling and make the most of the time he has left with his sister. Justin knows she’s right, but it’s going to be difficult. 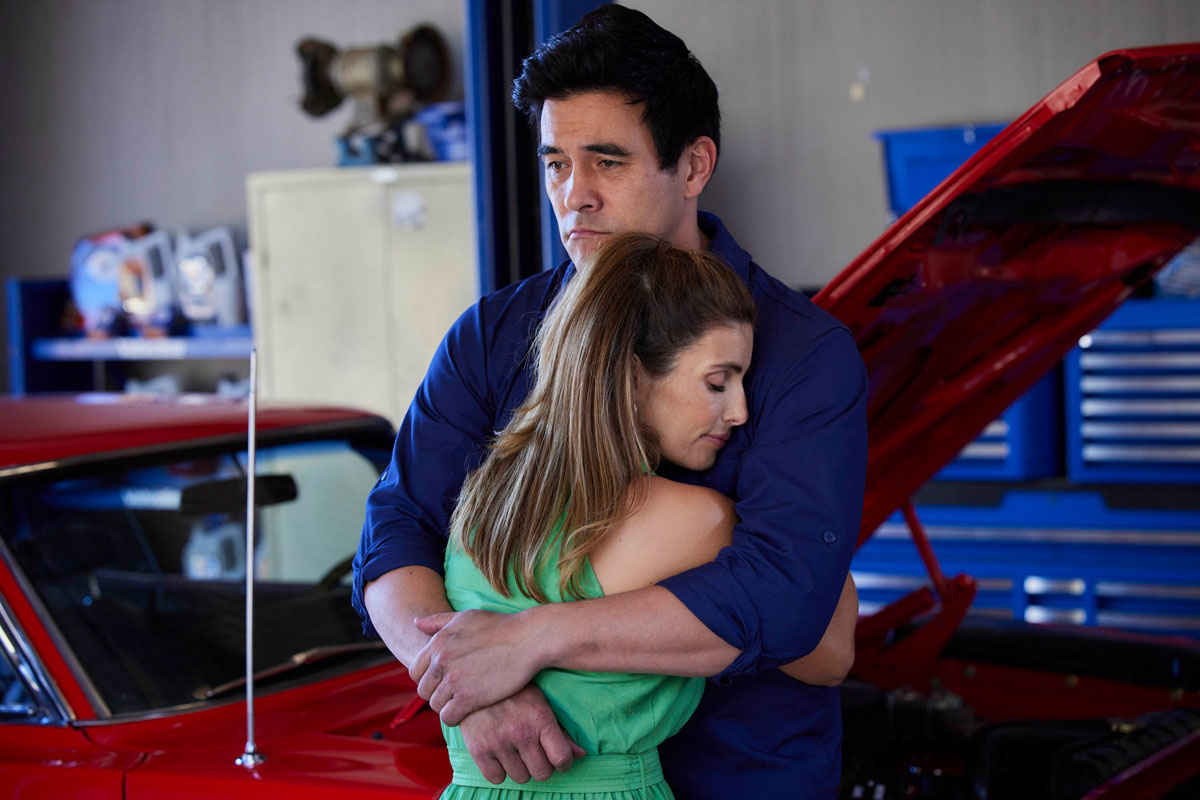 When Tori later catches up with Justin, he doesn’t have chance to talk with her before she asks him an important question—will he give her away at the ceremony next week? 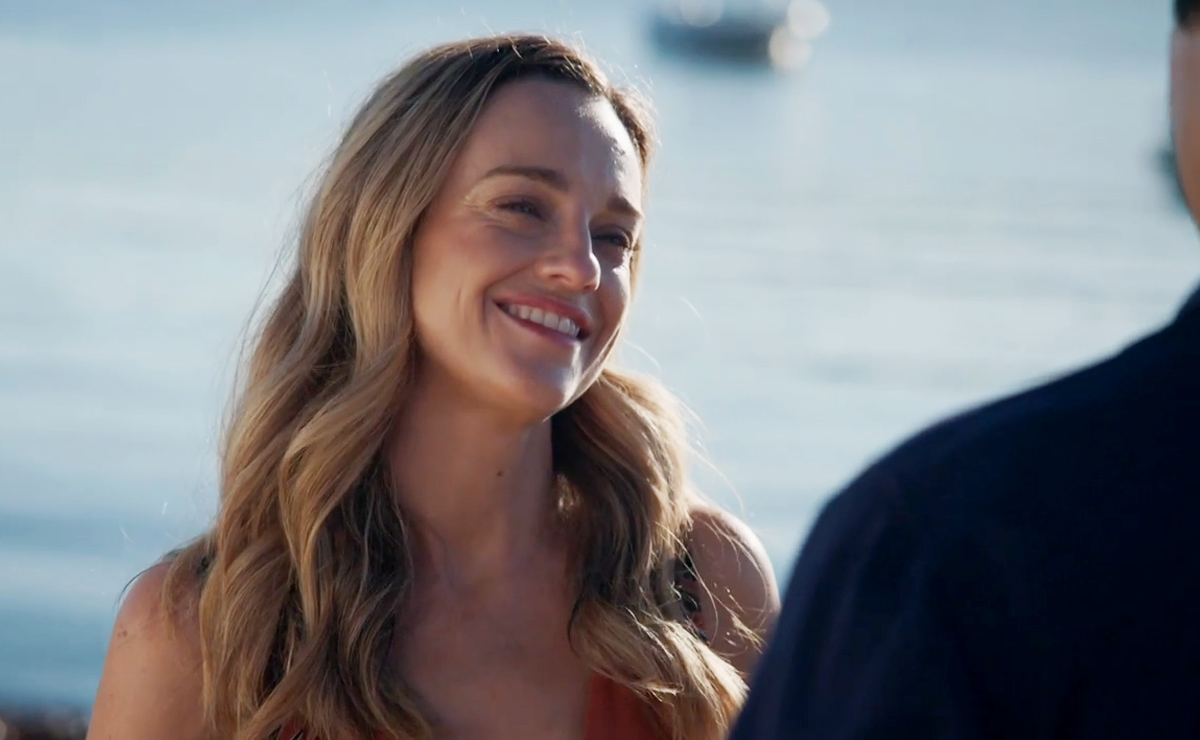 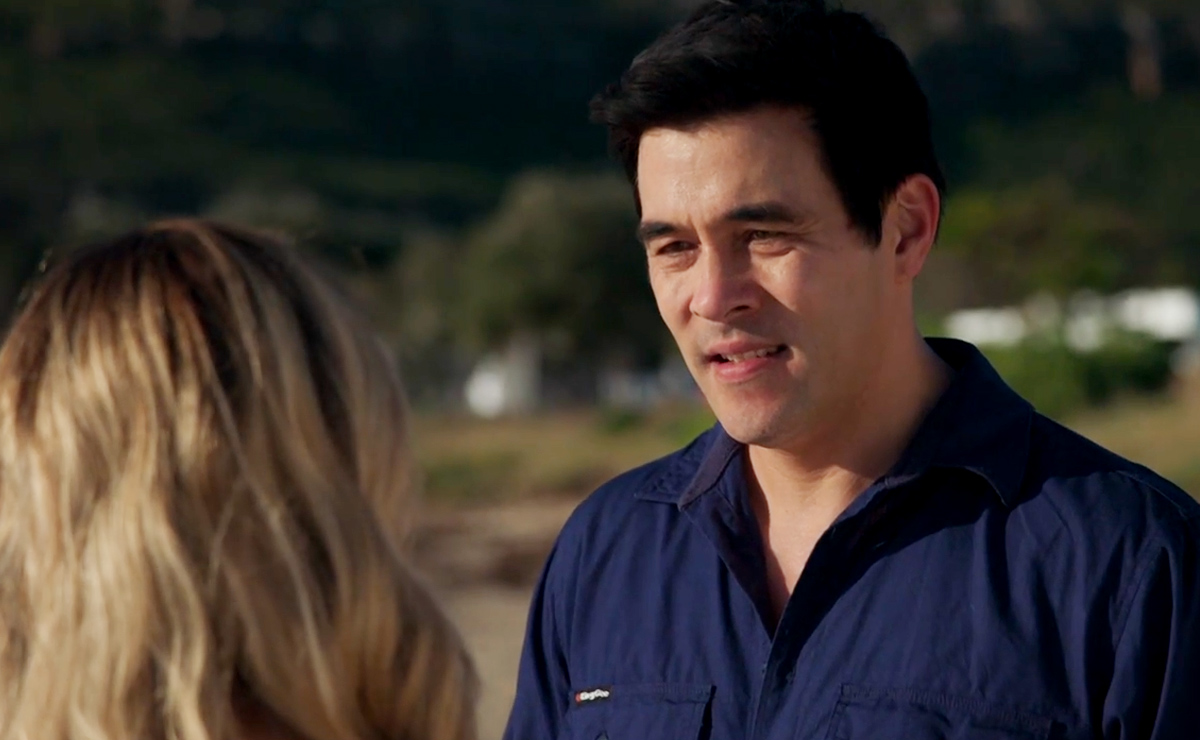 But when Justin gives his answer, it isn’t what Tori expected at all….

Mia and Ari’s future treads in murky waters. Does Theo really have his aunt wrapped around his finger? Ryder’s reality comes to a head.

Tori has to make the ultimate choice. Bella recognises unhealthy behaviour. John calls on a friend for help.