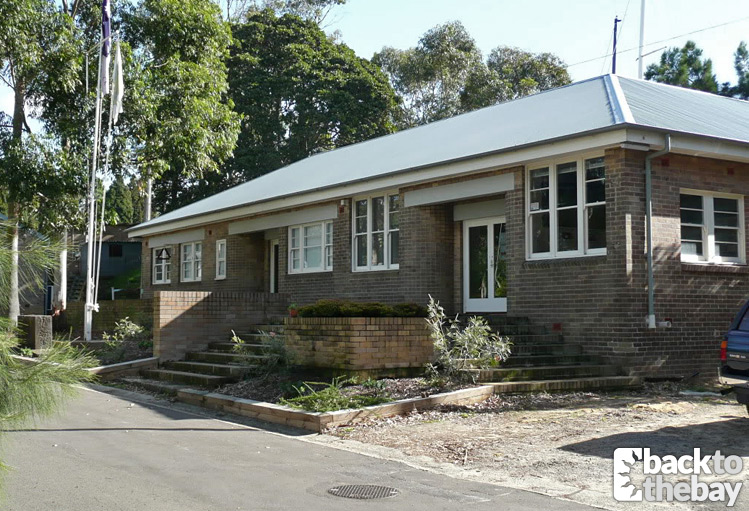 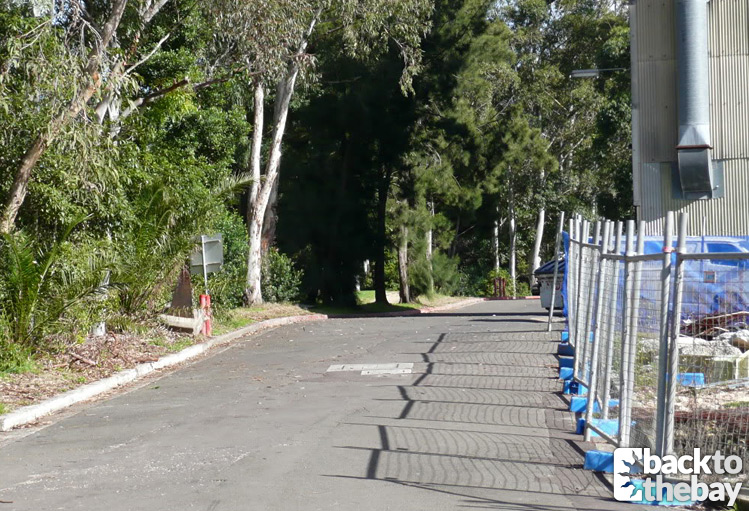 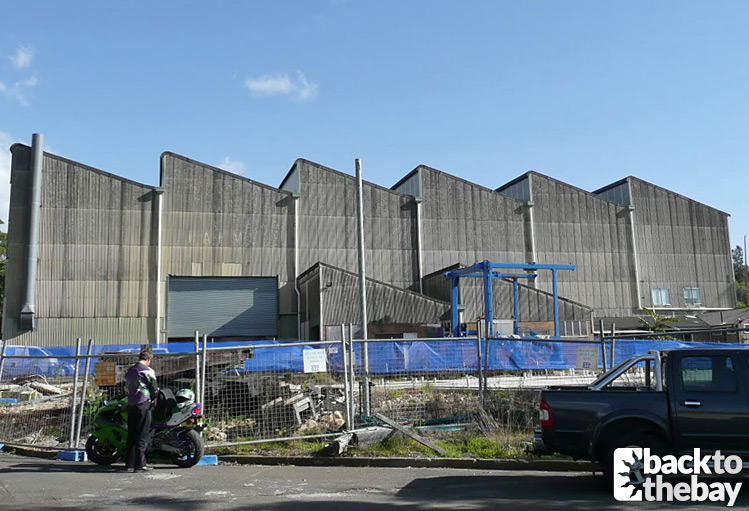 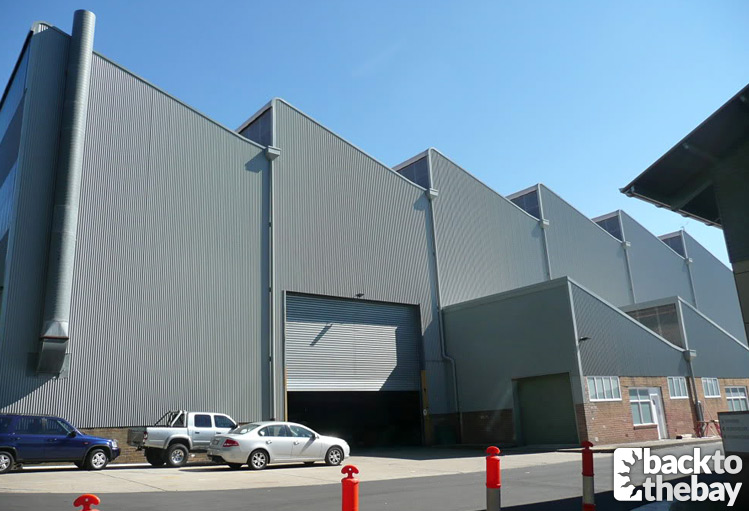 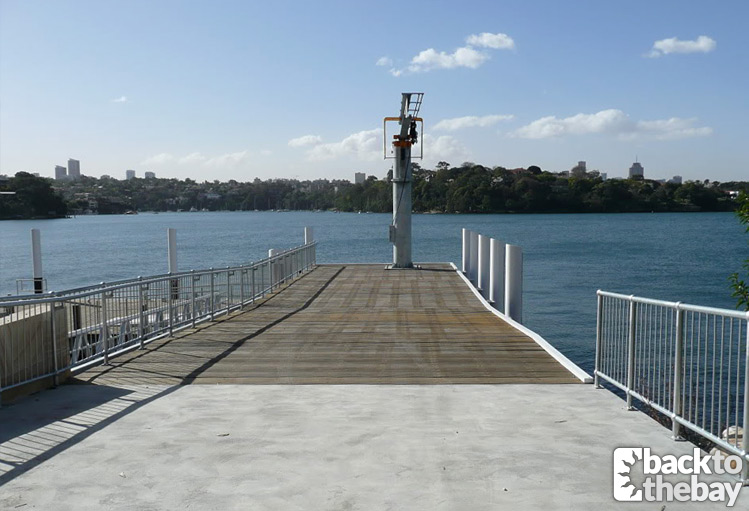 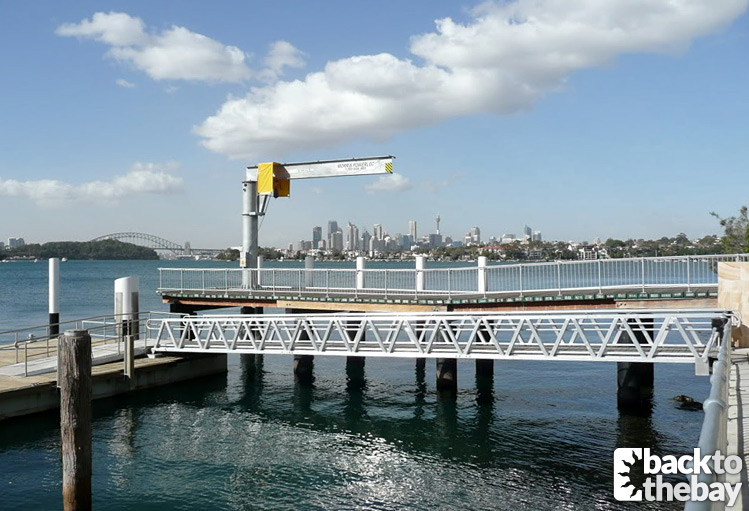 In 2009, Gardy forced Roman Harris into assisting in the armed robbery of the Mangrove River Storage Company between episodes 4871–4873, which eventually led to the departure of Roman.

The real life location, Woolwich Dock, is renowned as one of great historic shipyards of Sydney Harbour. The dock underwent a big development not long after filming to turn it into a major maritime centre, including a cafe, function centre, educational facilities and much more.

The building where Roman and Gardy had their showdown is a prefabricated ex-army building adjoining the west side of the Sawtooth building, which itself is somewhat of a local landmark and has been adopted as the logo for the development.

Another feature of the redevelopment is the new public wharf, provided by the Sydney Harbour Trust and completed in October 2008, from which Gardy made his apparent escape into the water.

Careful framing during filming prevented the audience from seeing the location’s proximity to Sydney Harbour, with the bridge and CBD in full view from the wharf.