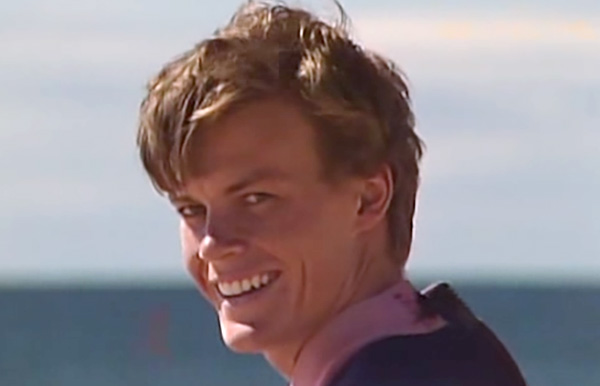 Matt has lived in Summer Bay all his life. He was a real local boy and a son of a garbage collector. His only departure from the Bay in the early years was when his father and mother moved to the city to live.

However, Matt loved the sand and surf, so he wanted to come back to the tranquil life of Summer Bay.

Matt is an easygoing person; this quality made him popular with all the locals in Summer Bay, and was a surfing ‘hero’. He was considered a lad with the girls, and went out with more than one at a time as he was constantly trying to avoid the attention of giggling schoolgirl weenies, who thought he was a real ‘spunk’.

Matt was in love with a girl years earlier, who had a short time to live. This girl went to the Bay from the city in search of her parents, when Matt was one of the persons she had to ask in pursuit of her search.

Matt only later realised that he was playing with her several years earlier. They got very close, but her father constantly barred their relationship. She was later diagnosed with a disease and had a short time to live; her request to see Matt was allowed by her father. Her death brought Matt closer to her father.

In Summer Bay, Matt worked in the Diner, which was opened by Bobby and Ailsa.

He lived in a place and had shared with Adam and Grant. Around 1990, he left Summer Bay.