Home » Home and Away Characters » A - F » Rose Delaney 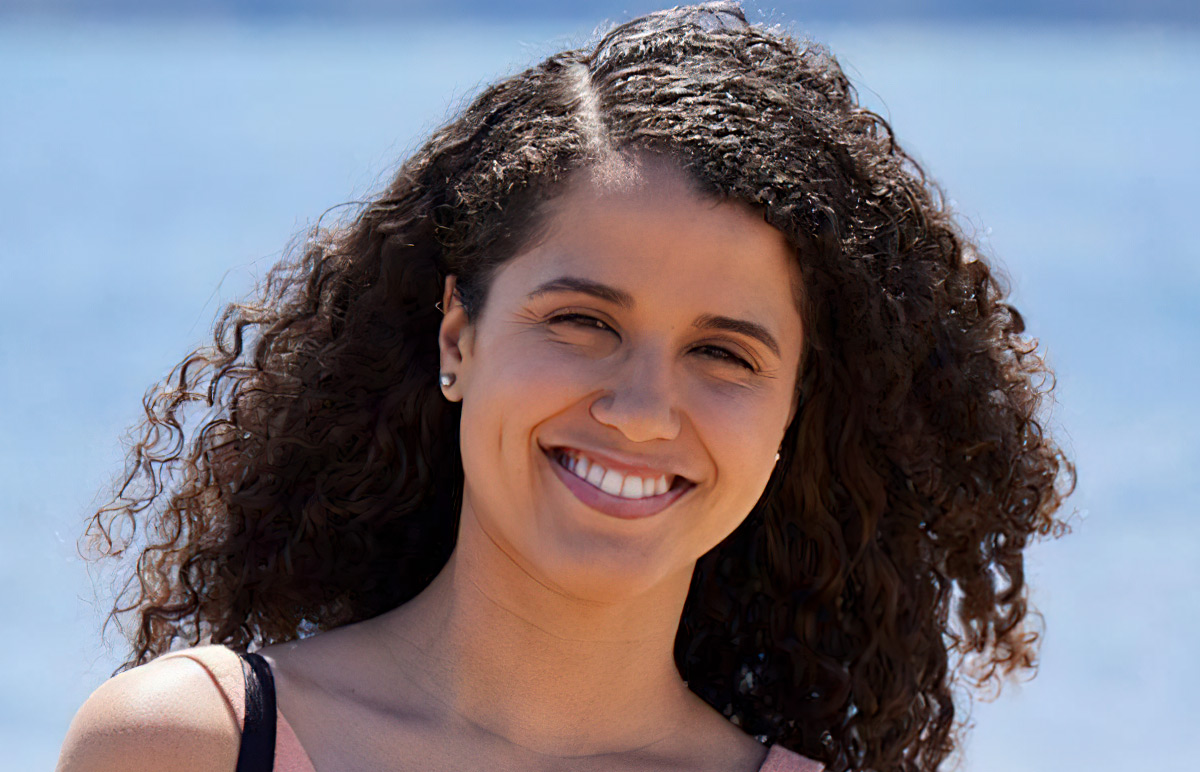 Rose arrived in town with her half-brother Xander. She had been raised by their mother and Xander’s father, who had recently died and whose will had revealed he had another daughter: Jasmine. She met with Jasmine’s boyfriend Cash while swimming before introducing herself to Jasmine, then caught a thief robbing the Diner and revealed to Cash that she was a police officer. She learned from Cash that her stepfather had abandoned Jasmine as a child and resolved they should stay rather than abandon her themselves. They met Jasmine and Cash for brunch but Jasmine found the talk of their father awkward and took refuge in her bedroom. They later went for a walk but she had trouble bonding with Jasmine. Even though Jasmine asked them to stay, Rose went back to their mother’s place in the city.

She turned up a few days later to quiz Xander about returning home but he revealed he was considering moving to Summer Bay. Rose made enquiries about getting a transfer to the area but bickered with Jasmine, prompting Xander to invite her to the caravan park for a game of volleyball and then reveal she was actually playing against Jasmine. Rose ended up being struck in the face with the ball and Jasmine took her to hospital to patch her up. Rose decided to move to Summer Bay as well.

She was disappointed when her first day with the local police force consisted of desk duty and visiting an old lady who was just after company. She and Cash pulled Alf over for speeding and she was frustrated when Cash let him off but agreed to try and get used to small town policing. She attended the scene of a car crash involving Logan and another driver, Millie, which Jasmine and Xander helped out at. She brushed aside Jasmine’s concerns about Xander getting involved with Millie even though she was concerned herself. Xander came to her and Cash and told them Millie had caused the accident by looking at her phone. He privately told Rose that Millie was threatening to accuse him of harassing her. When Millie was questioned, Rose argued with her when she made the accusation and Cash took her off the case. However, she later convinced Millie to confess by telling her about an incident early in her career where she messed up by charging in without back-up.

She became interested when Cash’s sister Felicity asked him to look into someone called PK, deciding to help out Felicity herself and learning PK had paid off the debts of his associate Nathan Silva. She convinced Cash to take an interest and identified PK as Peter King just before he turned up murdered. She and Cash interviewed Felicity, Nathan and Dean, who Nathan said PK had argued with. They found the murder weapon in the car Dean was using and that he’d lied about his alibi but Nathan turned out to be the real killer.

When Cash invited her for a drink in Salt, she was surprised it was just the two of them. After getting drunk together, they slept it off in her car, being discovered by Felicity next morning. She felt awkward around Cash after he kept what happened from Jasmine, shortly before Jasmine left town to help out on her in-laws’ farm. Rose challenged Cash about it, causing both him and Xander to realise she was attracted to him. She denied it and asked not to be rostered on with Cash at work. She agreed to move into the flat above the Diner with Xander but started seeing Tex Wheeler. When Xander invited Cash over for lunch, Rose brought Tex along and flaunted the relationship in front of him. She admitted to Xander that she loved Cash but still wanted to keep seeing Tex and he asked her to keep him in the loop.