Home » Home and Away Characters » A - F » Xander Delaney 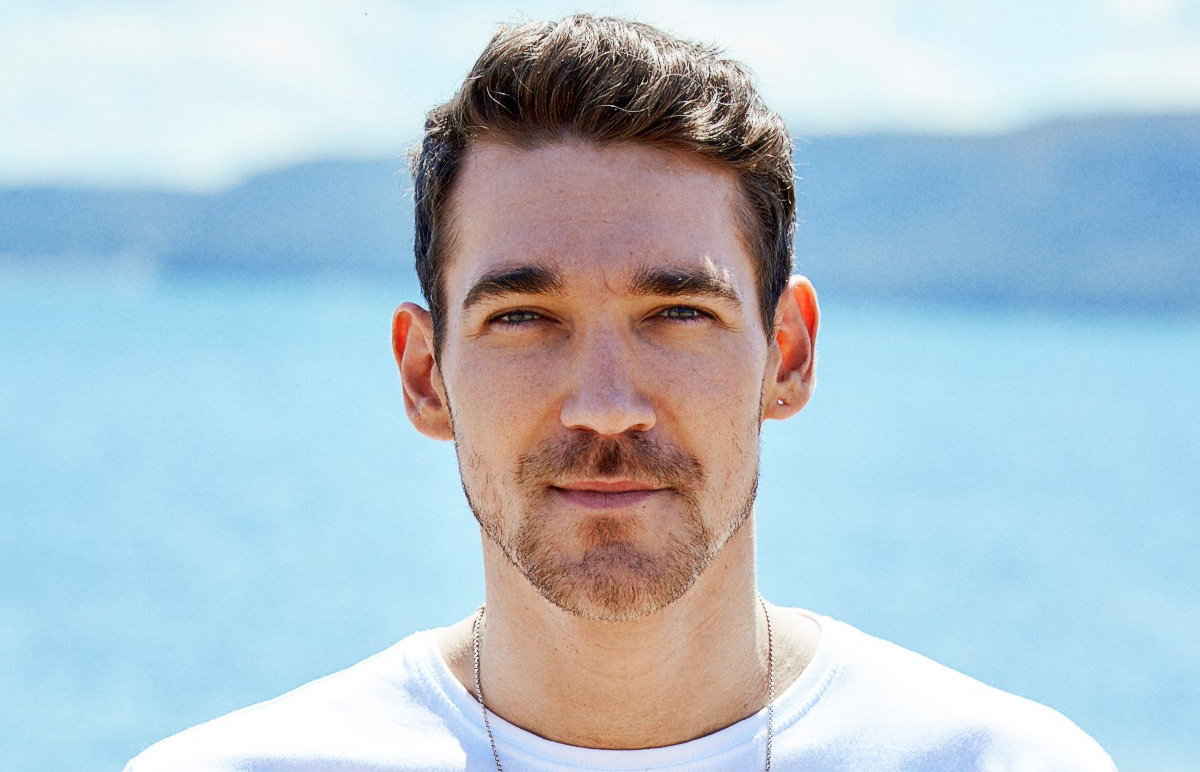 Xander arrived in Summer Bay looking for his half-sister Jasmine, turning up at the beach house and introducing himself to Irene. He had only learned of Jasmine’s existence when his father’s will was read out. Jasmine’s first response was to send him away so he went to meet his other half-sister, Rose, who he had grown up with. Jasmine eventually agreed to speak to him but quickly became uncomfortable when he told her about the close relationship he’d had with their father and he and Rose wondered whether it was worth staying in town. However, when Rose told him the story of their father abandoning Jasmine as a child, he agreed they should stay. They met Jasmine and her boyfriend Cash for brunch but Jasmine found the talk of their father awkward and took refuge in her bedroom. They later went for a walk and he and Jasmine bonded over him working with the ambulance service and her as a nurse. Jasmine asked them to stay in town so she could get to know them and Xander told Rose he was considering settling in Summer Bay permanently. With Rose and Jasmine arguing, Xander tricked them into playing volleyball against each other with him as umpire, which ended with Rose getting a ball to the face and then revealing she had enquired about a transfer to the area, with Xander confirming his decision to move there.

He applied for a job at the ambulance station in Yabbee Creel but didn’t get it, and Logan was unable to find him a position at Reefton Lakes. Jasmine decided to take him to the station anyway but on the way they came across a car crash involving Logan and another driver, Millie. With the ambulance twenty minutes away, Xander carried out a needle decompression on Millie himself. He discovered the body of her friend Jo Harding, who had been in the car with her, and broke the news to her at the hospital. Millie accused him of wasting time on her instead of looking after Jo but relented when Jasmine defended him. Xander continued to visit her in hospital after she refused to see her family and learned from Jasmine that Logan had been accused of speeding. When Millie went missing, Xander went looking for her with Jasmine and resuscitated her after she’d tried to drown herself out of guilt, telling her the other driver was at fault. His help at the crash site saw him get a job at the Yabbee Creek station but he was concerned that Millie and Jo’s family were planning to sue Logan. Millie then recalled that she caused the crash by taking her eyes off the road to look at a text but refused to tell the police and threatened Xander over the fact he had once had an AVO taken out against him: He had got involved with a woman who claimed to have an abusive ex but had actually been using him to make the ex jealous and accused Xander of harassing her when she and the ex reunited. When Logan was charged with dangerous driving occasioning death, Xander first tried to get Millie to confess then went to Cash and Rose and told them what Millie had told him, leading to her confessing.

He collected Jackie, a woman who had collapsed in pain, from the surf club and clashed with locum Dr Bolton, who failed to find anything wrong with her and refused to give her more pain relief. Xander convinced Jackie to ask for a second opinion. Bolton had him escorted away by security and refused to update him on the case but Xander later learned the second opinion had discovered Jackie had a ruptured ovarian cyst and Bolton had been told not to come back. He realised Rose was attracted to Cash and tried to get them talking, but it just increased the awkwardness. Irene suggested he and Rose rent the flat above the Diner and he managed to talk Rose into it. He invited Cash over for lunch but Rose made things awkward by bringing her new boyfriend Tex Wheeler along to make a point. Rose admitted to him that she loved Cash and he asked Rose to talk to him if she had a problem.