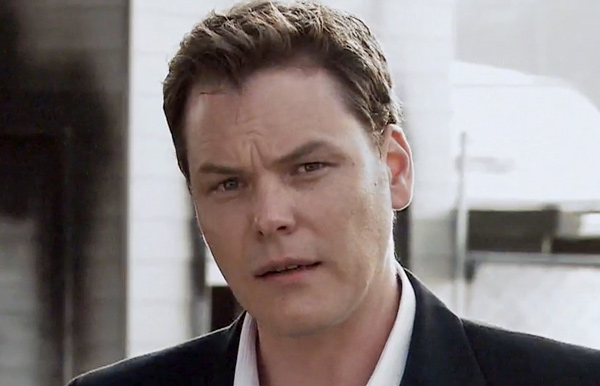 Patrick was a television journalist sent to Summer Bay in the aftermath of the race riot. He spoke to several residents, including asking Irene and Colleen about the damage done to the Diner by the town’s residents and getting Miles to give some background on Hazem Kassir, who was attacked during the riot. He asked Aden and Nicole about the locals’ reactions but Aden refused to discuss Hugo, who was presumed dead at the time. He had less success with Alf, who dismissed attempts to paint him as a hero by saying he was just trying to survive and Miles and Geoff did as much, and Liam, who walked away when Patrick tried to interview him.

Patrick showed a rough cut to his producer Kristina Cantor but she felt it needed more and told him to focus on Alf. Patrick spoke to Martha, who suggested Alf didn’t like being called a hero because they hadn’t won anything and also refused to discuss Hugo. After enlisting help from her and Irene, Patrick finally got a candid interview with Alf, who admitted that after living there all his life and being proud to call it home he didn’t know what Summer Bay stood for anymore. Patrick ended his piece by saying the town would never be the same again.