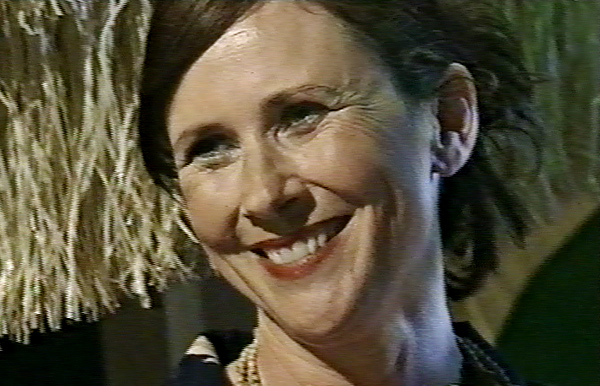 Mrs Dunn was the mother of autistic boy Mikey, who she enrolled at Summer Bay High in late 2002. She attended the end of year dance where she was pleased to see Mikey enjoying himself with his friends. She thanked Don for giving him a chance and both Don and Irene assured her it had been a pleasure having him at the school. She made a brief return visit the following year to collect Mikey, now living in a share house, after he was let go from his job on the Blaxland, telling him they were lining up an interview for him and Scott was giving him a good reference.