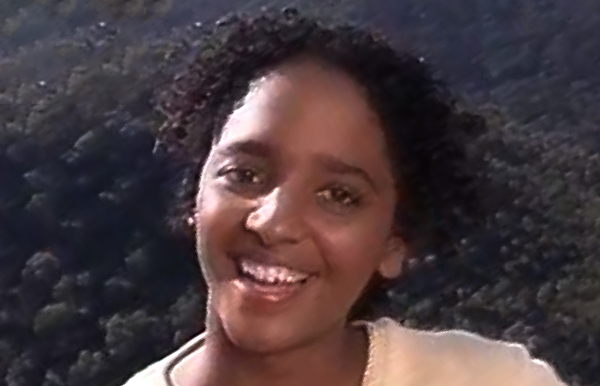 Stephanie arrived in Summer Bay illegally. She came from Somalia via England. She is the younger sister of Travis’ former girlfriend, Kibiri. Travis was in Somalia with a United Nations peacekeeping force when he met Kibiri, whom he fell in love with. However, she was killed in a massacre at the school where she was taught. A doctor brought Stephanie back to England. Unfortunately, the doctor died and Stephanie had to make her way to Australia illegally, in the hope that Travis would look after her.

Stephanie settled in Summer Bay and made friends, particularly with Casey Mitchell, and went out with Liam.

Stephanie had unusual traits when she felt something in the caravan park that she urged some digging be done as she felt there was something of historical value there.

One day when she was walking along the cliffs with Liam and Casey, she slipped off a cliff edge. She grabbed and was hanging on the edge. Liam tried to help her, but her grip gave way, and she died.