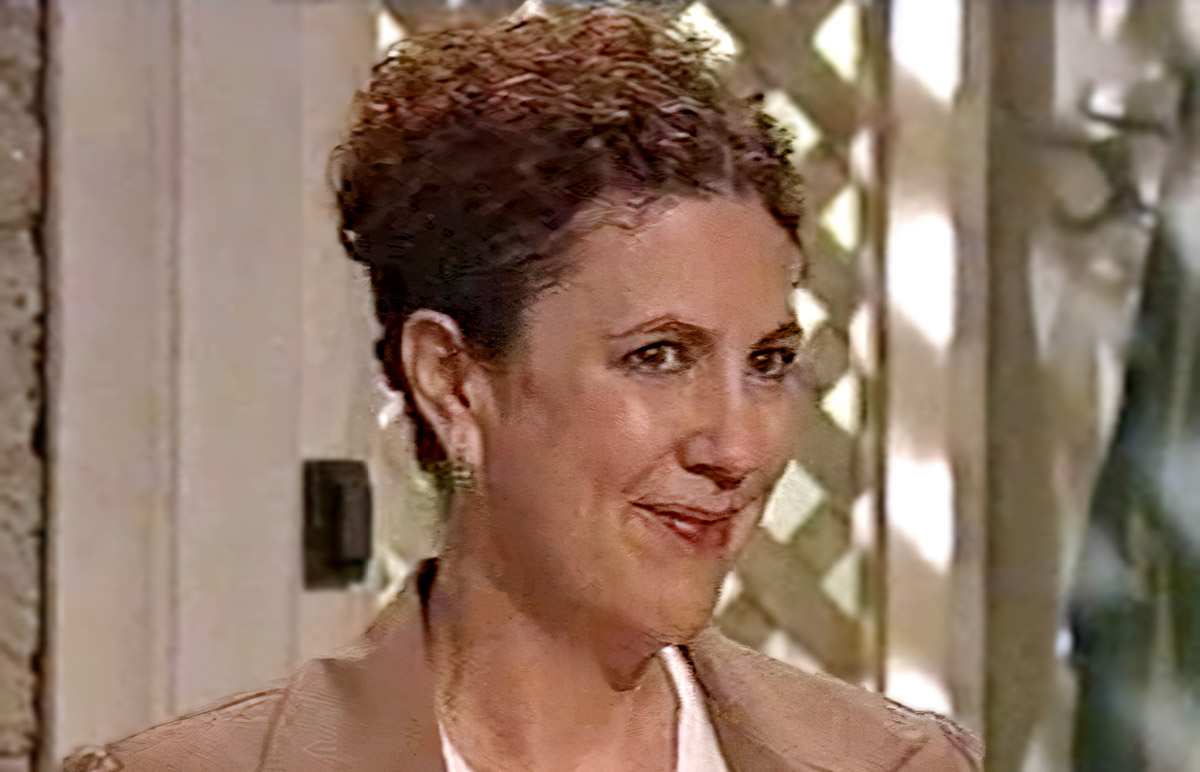 Kate Willisee was the DOCS investigator who was sent to check on Sally after Diesel Williams alleged she had made inappropriate advances on him. Kate questioned Sally about her letting Diesel stay with her without clearing it with anyone and spending time with him after school. Flynn argued that Sally was just caring but Kate was unmoved by his attempt to dismiss the investigation.

Kate questioned Cassie who confirmed she was happy living with Sally and Flynn. Colleen then arrived with Ric, who she had caught with marijuana. Kate made it clear that the situation was bad but Ric, with some support from Cassie, made an impassioned speech about how they were a family and how Sally checked on them during the night when they were used to people coming into their room to hurt them. Kate told the family she would be submitted a report but added that they were a happy, healthy family and that the Department weren’t in the business of breaking such families up.