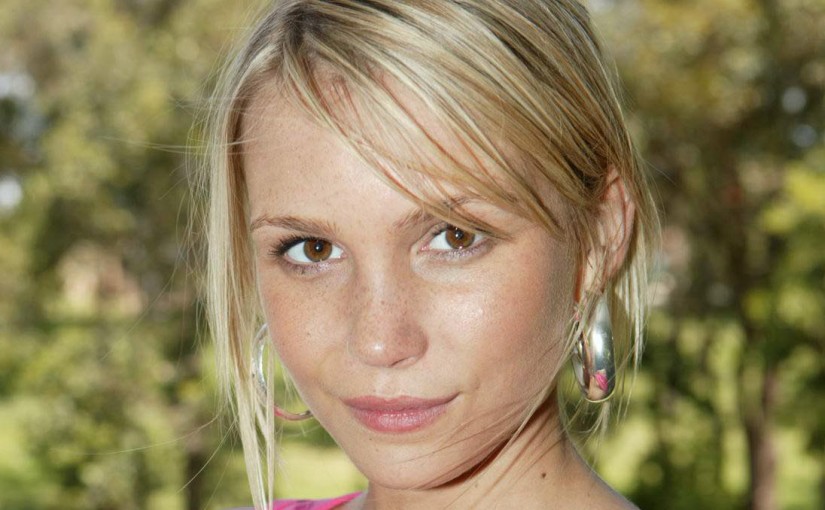 Freya was a character whose reputation went before her. We first heard that she was trouble when Gina Austin arrived in the bay for her nephew Jack’s funeral and confided to Tony that she believed Freya was leading Xavier astray. Gina confided that she didn’t approve of Xaviers relationship with Freya and the trouble she brought with her.

Freya arrived in the bay after Xavier left her an answerphone message ending his relationship with her. Freya turned up on his doorstep and instantly picked up where they’d left off, destroying his relationship with Ruby when Xavier found himself unable to say no to her. Freya rubbed most of the bays residents up the wrong way and managed to flirt with both Martha and Hugo. She kissed Hugo but they were caught out by Xavier and when freya told Xavier that Hugo had come onto her, he attacked his brother. She made a friend in Nicole after they met during a game of pool and recognised that they were similar. Freya upped the stakes by betting her earrings and Nicole her jacket, on the outcome of the game. Freya won.

Freya was kicked off the school premisis by Martin Bartlett but returned and tried to get Xavier to rate the school students. She returned to the school with a ‘hot list’ of the boys and girls of the bay and once word spread as to who was on the list and what their ranking was, Nicole was annoyed to see that next to her name was the words ‘thinks she’s hot’. When Freya later turned up at school and was confronted by Nicole but Freya told her that she thought she was hot and kissed her in front of the whole school.

Freya also found time to swim topless causing blushes from Alf and Hugo and cheering from some boys in the bay but her actions upset Xavier. She coerced Xavier to sell drugs in the school to other pupils telling him that it was the only way she could stay in the bay and also struck up a deal with other dealers to buy and sell some ‘uppers’. Even noticing the stress under which Belle was under, she tried to sell her some but Belle refused. She later changed her mind and Freya supplied her with some.

Xavier initially led Freya to believe that he had sold drugs for her but later admitted that he had given her his own wages. He refused to sell any more for her but Freya planted them on him anyway and Ruby who clearly dissaproved, took the drugs from his locker and not knowing what to do tried to get rid of them at home. Charlie caught her and Ruby told the truth.

The news made headlines in the Coastal News and Freya was being pursued by the dealers for money she didn’t have. She tried to delay the dealers and eventually Ruby ‘borrowed’ the money from Roman and thinking it was for rent he gave it to her. Ruby then gave Freya the money for the dealers and told her to pay them and leave the bay but Freya took the money for herself and left the bay, leaving Xavier a note and a beating from the dealers who still wanted their money.