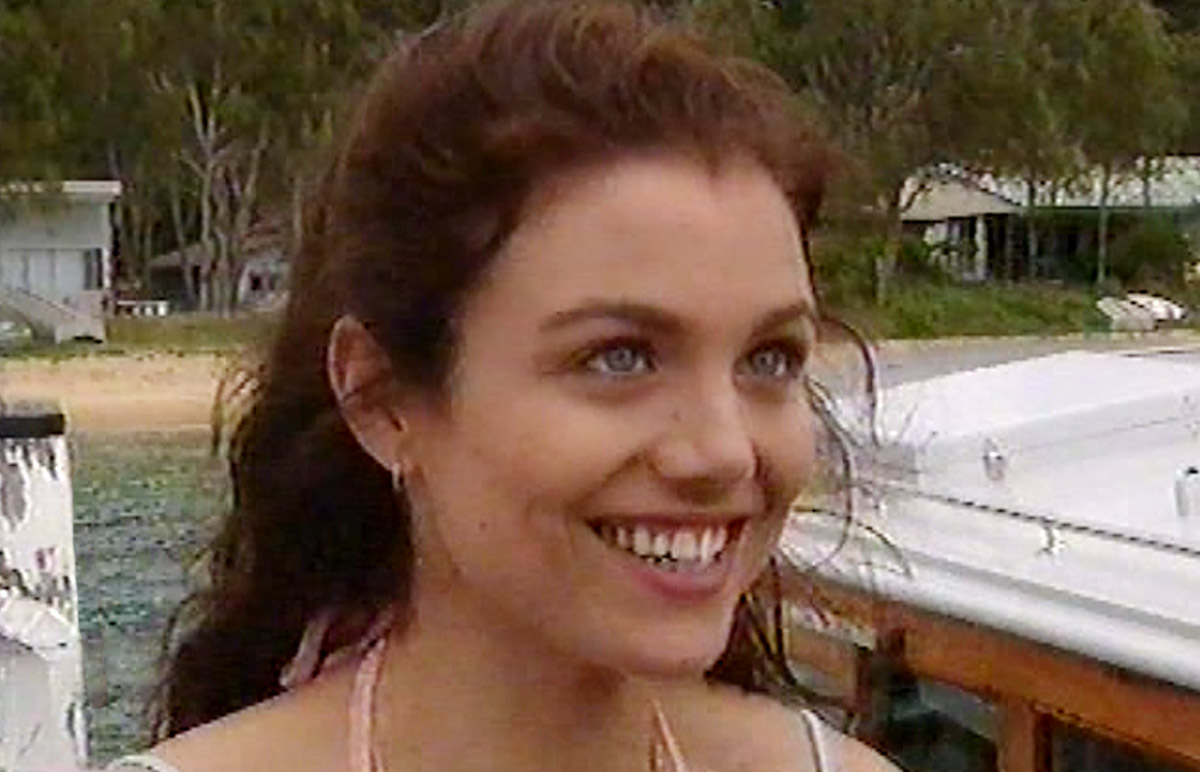 Brooke encountered Travis and Joel while on a boating holiday with her sister Mara. The two sisters, inexperienced sailors, got too close to the Nash brothers’ boat and only narrowly avoided an accident. As she caught a glimpse of the pair on deck, Brooke observed that she’d seen a ghost. They later met up with Joel and Travis on the wharf, where Brooke showed a great interest in the boat and Travis offered to show her around. Joel made a point of letting the two women know they were married, mentioning Natalie and Rebecca. Travis agreed to let the girls come fishing with them the following day.

During the trip, Joel continued to feel uneasy and Mara put his mind at ease by telling him she was also in a steady relationship. Observing Brooke with Travis, Mara revealed to Joel the reason for her interest—Brooke’s late fiancé David Andrews, who had been killed in a car accident 18 months beforehand, had bore a strong resemblance to Travis. Whilst alone after returning to the wharf, Brooke made a pass at Travis, but he rebuffed her advances.

Brooke began phoning Summer Bay House, asking to speak to Travis but not leaving a name. When Joel spoke to her briefly, he recognised her voice and realised she’d been the one phoning the house and not leaving a message, doing so at least a dozen times.

After a couple of weeks, Brooke turned up at the caravan park wishing to book a van. On meeting Rebecca, she apologised for her behaviour and explained about Travis’ resemblance to David. She later produced a photo of David to Travis, who was shaken by the remarkable likeness. While Rebecca remained suspicious, Travis was sympathetic towards Brooke and let her keep spending time with him as he tried to learn more about David. Brooke mentioned that David’s father had been a fisherman called Jack, leading Travis to suspect that his own father, John, may have had a secret second family.

Brooke later crossed a line by announcing to Rebecca that she was in love with Travis. Fortunately Brooke soon realised she had misread her feelings and after a further talk with Rebecca, decided to leave. Just after she had done so, Travis returned to the house with a copy of David’s birth certificate, proving that David had indeed been his and Joel’s half-brother.