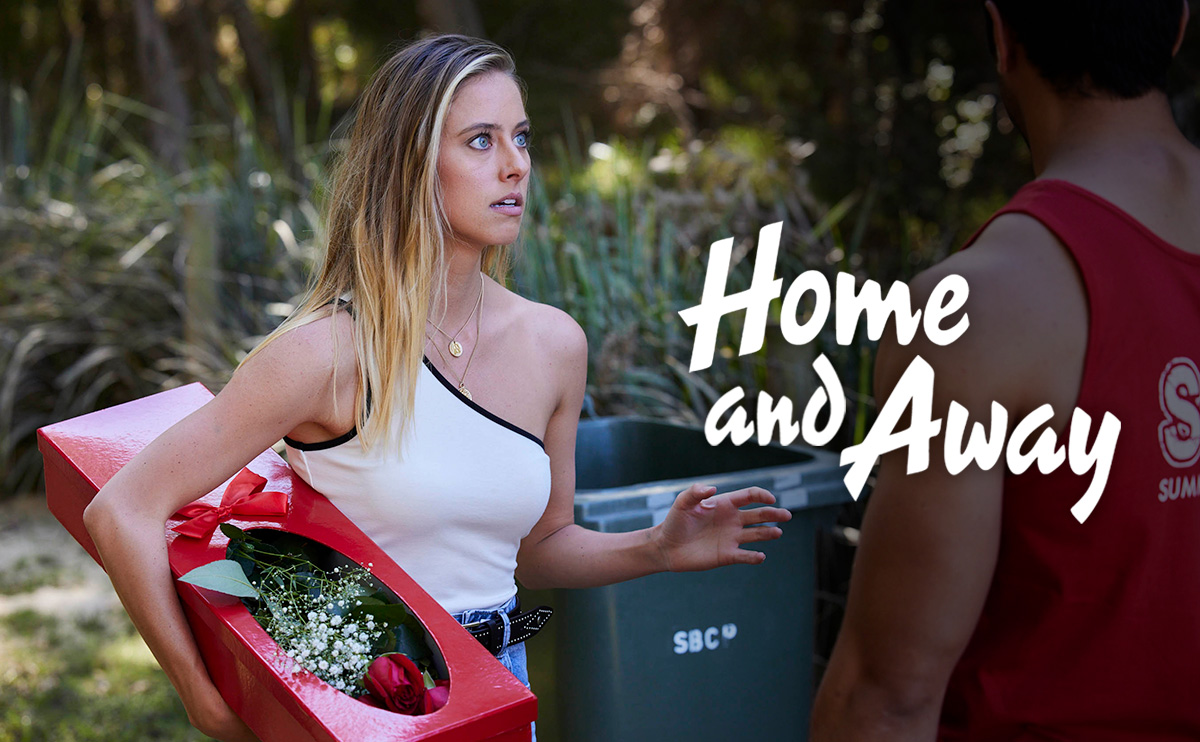 This week on Home and Away in Australia, as the investigation into the gas attack continues, more evidence appears to suggest that Felicity was to blame. Is she being framed? 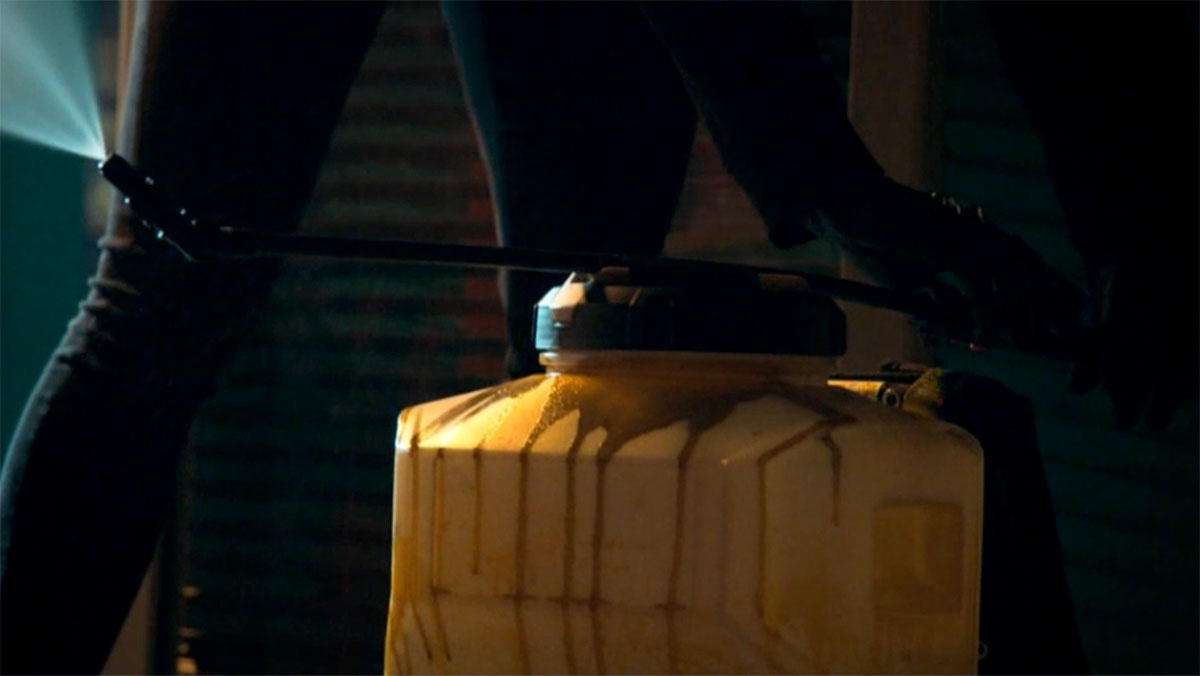 Ever since the dramatic gas attack at Martha’s fundraising event, which left multiple Summer Bay favourites hospitalised, all signs have pointed to Felicity (Jacqui Purvis). 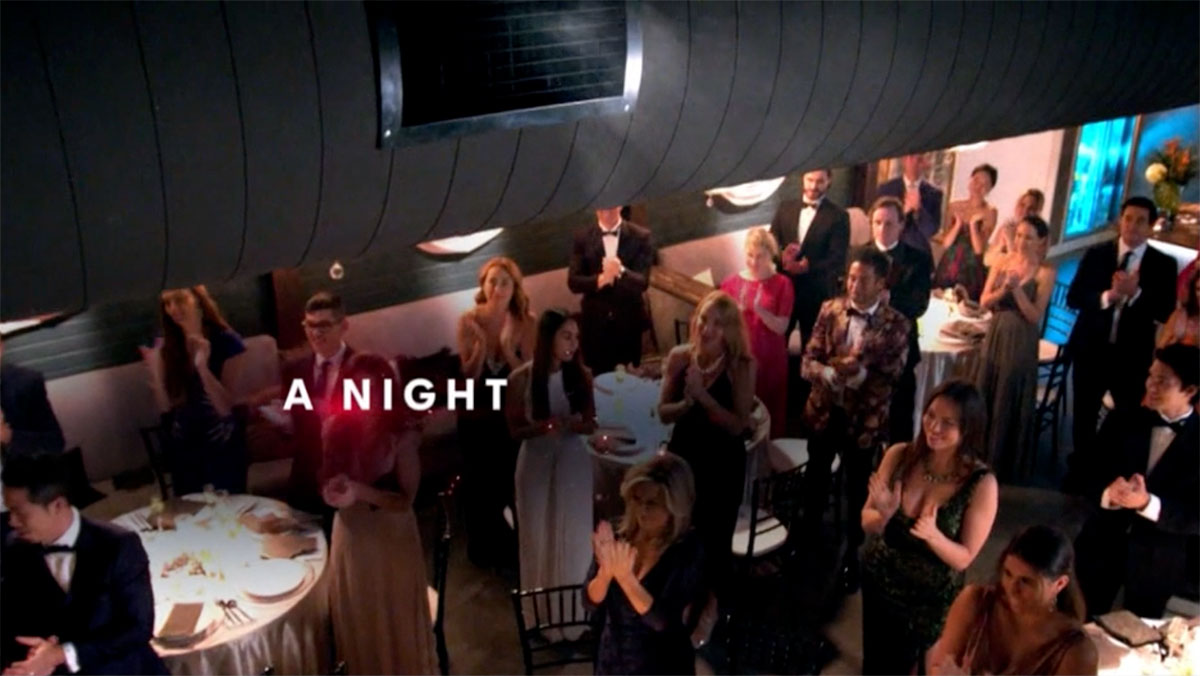 She was the only one with a motive, as the attack appeared to directly target Tane (Ethan Browne), who had spent weeks accusing her of stalking him.

What’s more, it was only a matter of hours since she stated that the Parata brother was going to get what he deserved!

Last week, she came up with a plan to clear her name. Enlisting the help of Anne (Megan Smart), her colleague from the club, the pair invented an alibi for Felicity. They agreed that they’d spent the whole afternoon and evening at Anne’s place, baking cookies (or were they brownies?) together. 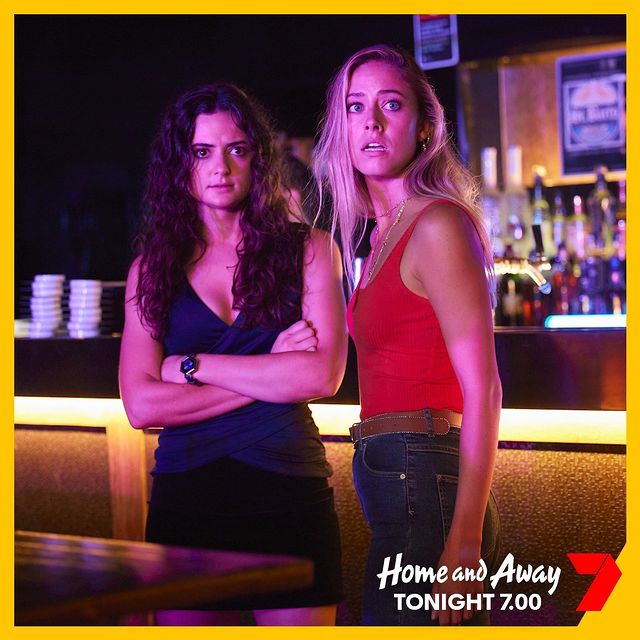 With a solid alibi, it was hopefully going to be enough to get her off the hook. She also finally got Cash (Nicholas Cartwright) on side; while her brother initially doubted her, he realised that there was no way she would have put his own life, along with half of the Bay’s, in danger.

Yet this week, she has a hard time keeping her cool, as more of Summer Bay begin to turn against her. 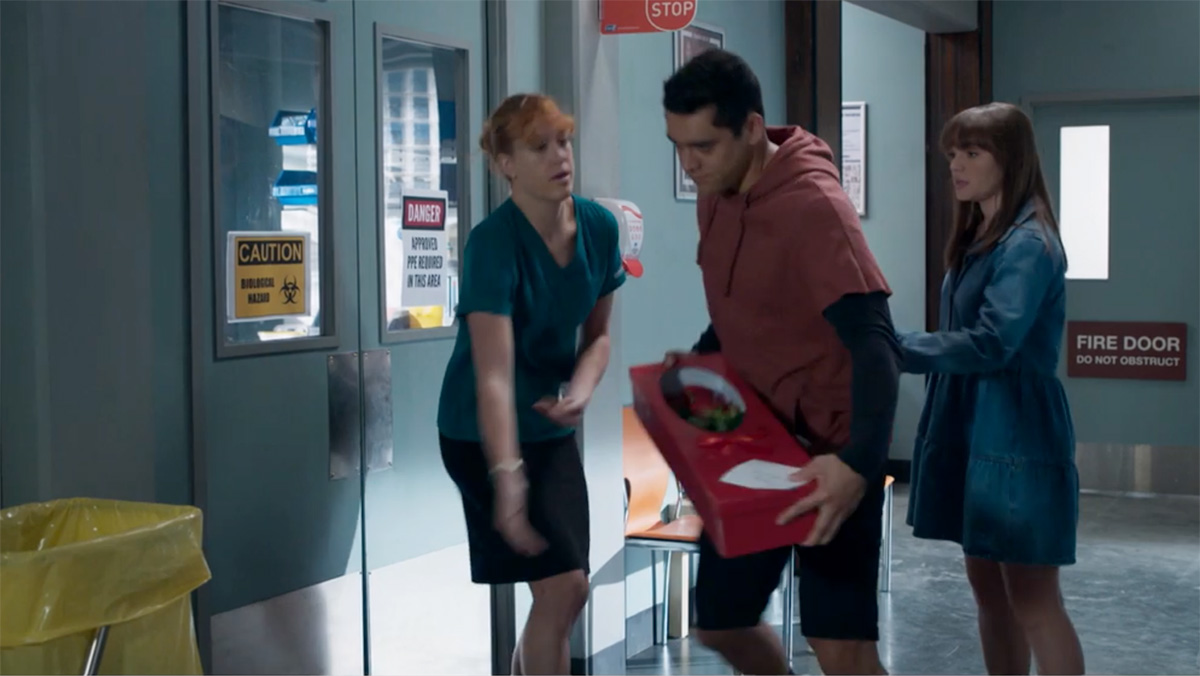 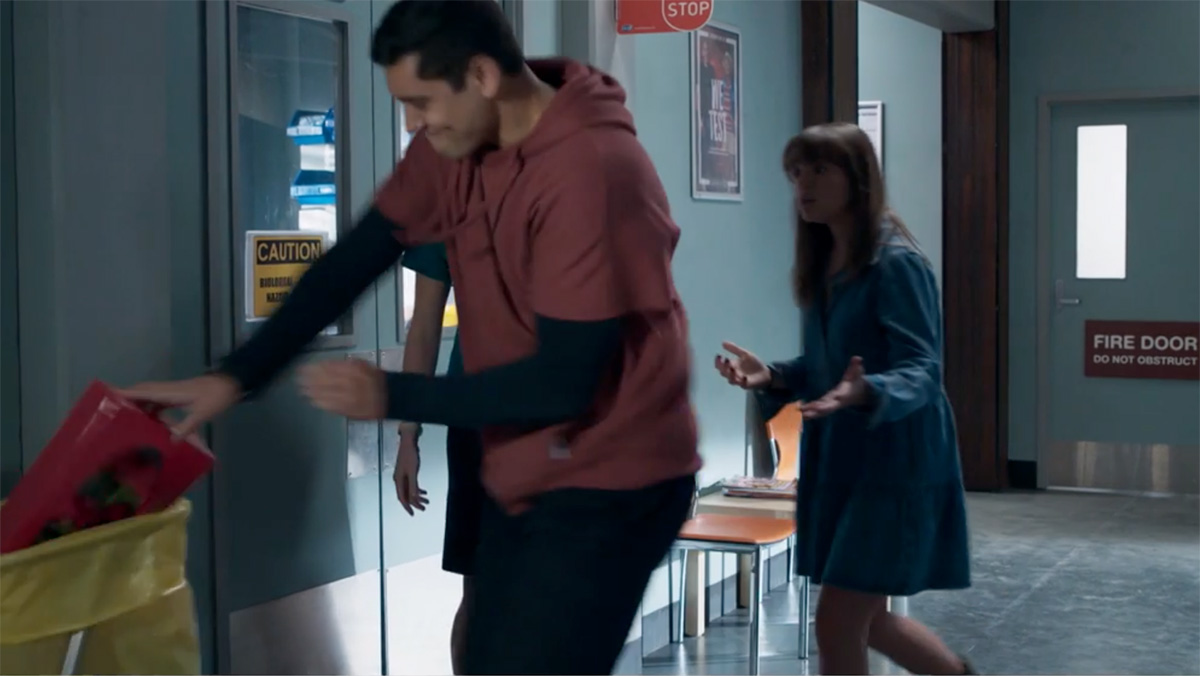 Nikau (Kawakawa Fox-Reo) is convinced that Felicity is to blame. It’s obvious – she was the only one with an issue with his uncle. He’s even more convinced when he and Bella (Courtney Miller) visit Tane in hospital, just as a nurse is delivering him a box of red roses.

He flips out, convinced that Felicity has sent them as a sick joke. 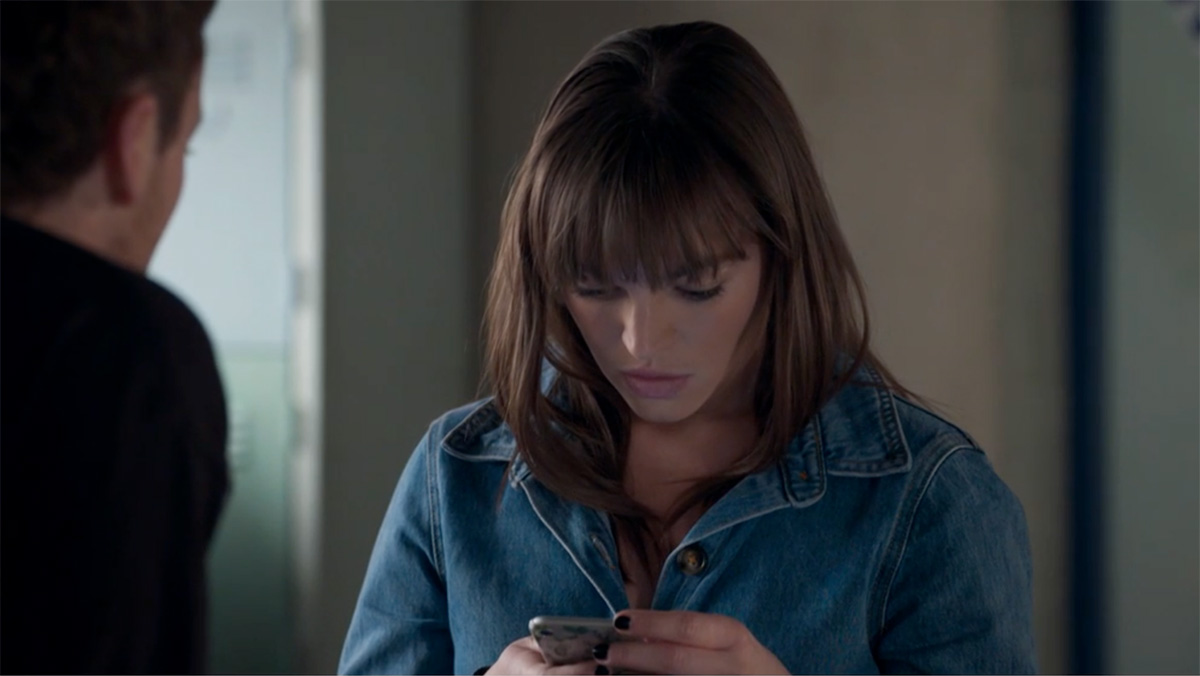 Soon after, he starts an online campaign against her, and it isn’t long until it starts going viral. 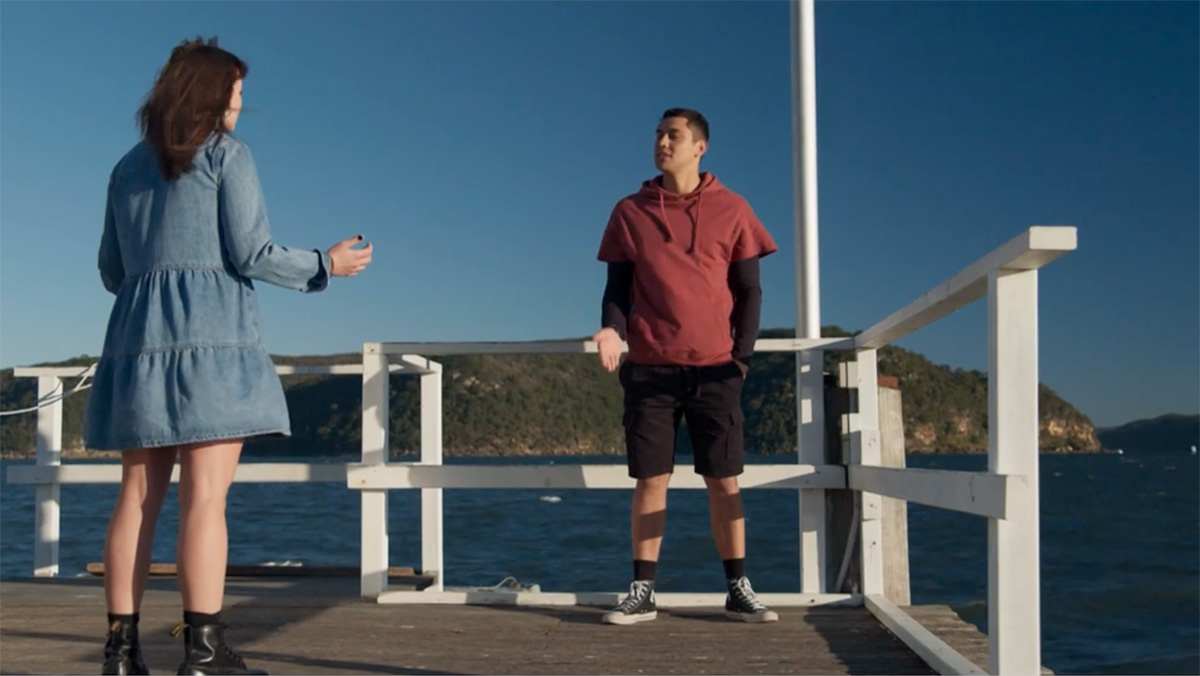 Bella is terrified that it’s going to land him in hot water, asking him what happens if the police charge him with harassment. Yet it’s clear he doesn’t care, and he tells his girlfriend that Felicity is going to “pay for what she’s done.”

With his thousands of devoted social media followers now convinced that Flick was behind the attack, she soon returns to the caravan park to find the words “TOXIC FELICITY” sprawled across her caravan in green paint. 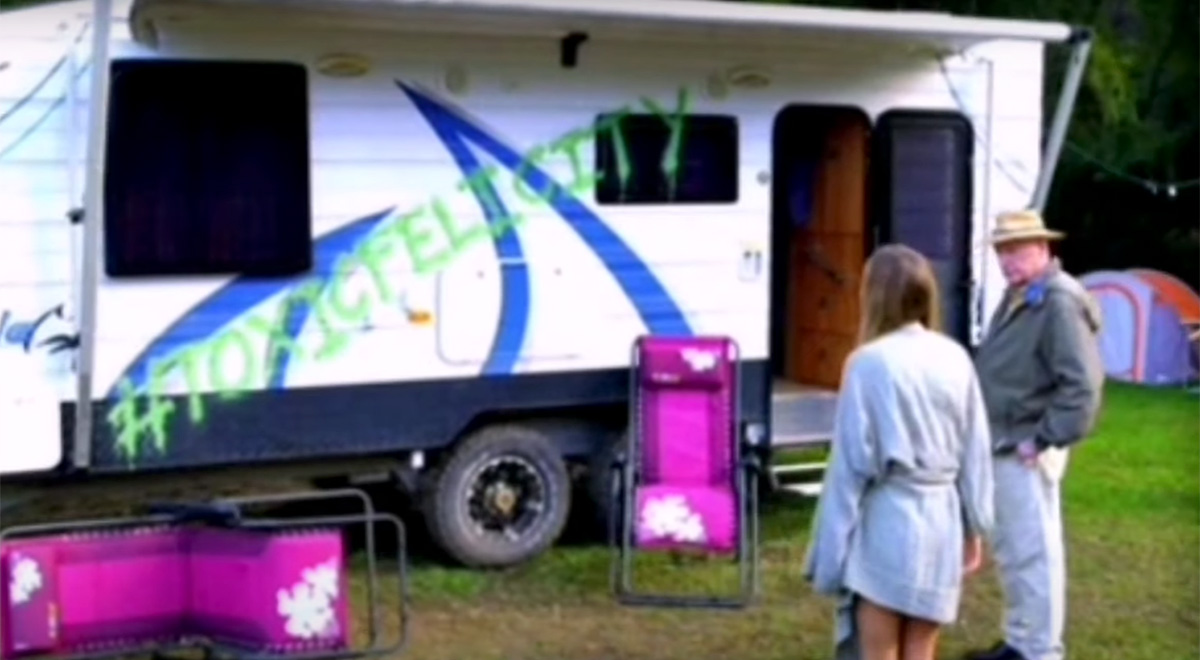 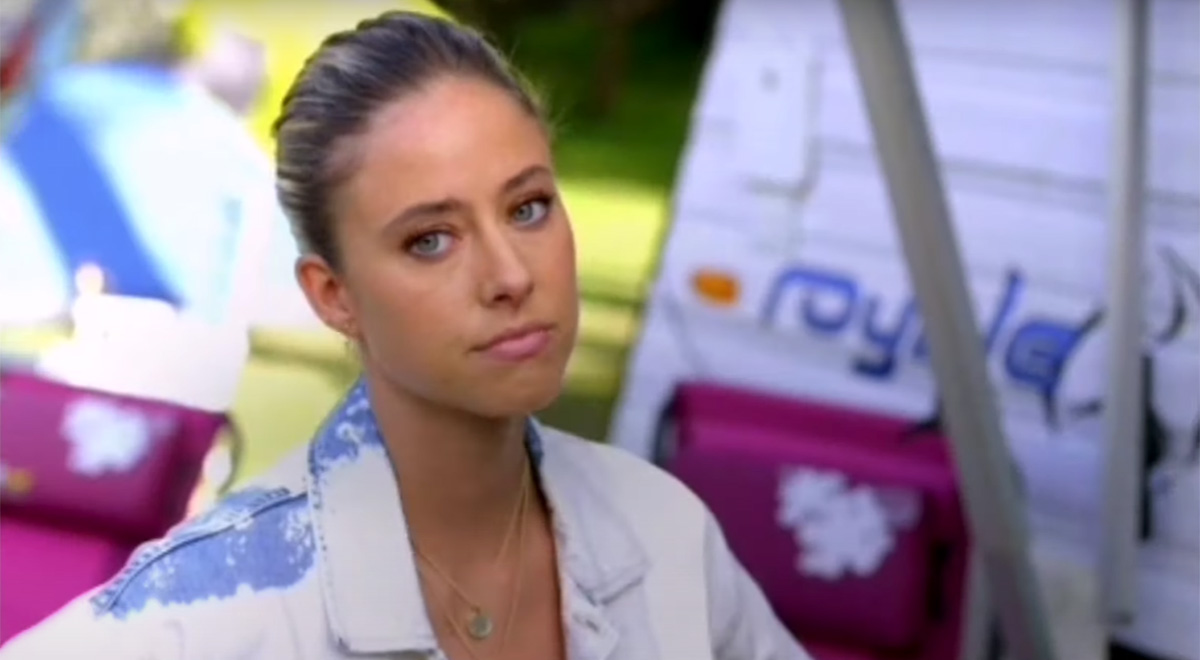 Talking to TV Week about the latest development, Jacqui explains: “Felicity is feeling stressed, isolated and anxious. She feels like the whole world is against her. But she’s staying strong and is trying to get through this hard time with pure grit, as Felicity does.”

While Cash and Jasmine (Sam Frost) are on her side, it seems even her best friend has turned against her.

TV Week reports that she heads to Yabbie Creek Police Station to report the green graffiti, just in time to see Anne leaving, having confessed that she lied about being with Felicity when the attack took place.

With her only alibi lost, does she have any chance of staying out of prison? 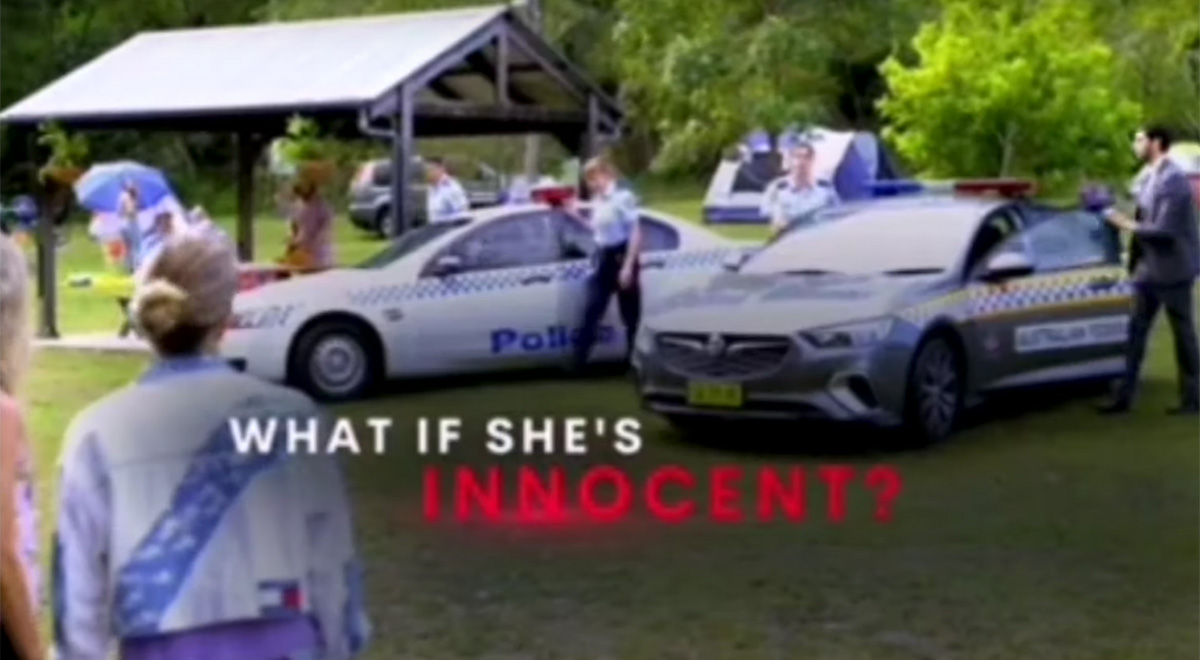 What’s more, when Detective Nasser (Julian Maroun) arrives at the caravan park with a bunch of officers, things are about to get a lot worse.

While Cash may have burnt the receipt for the organophosphate, the only piece of evidence linking Felicity to the attack, the officers’ forensic search of Flick’s caravan find something even more damning – a bottle of the sedatives, the same type that were used to knock out Tane! 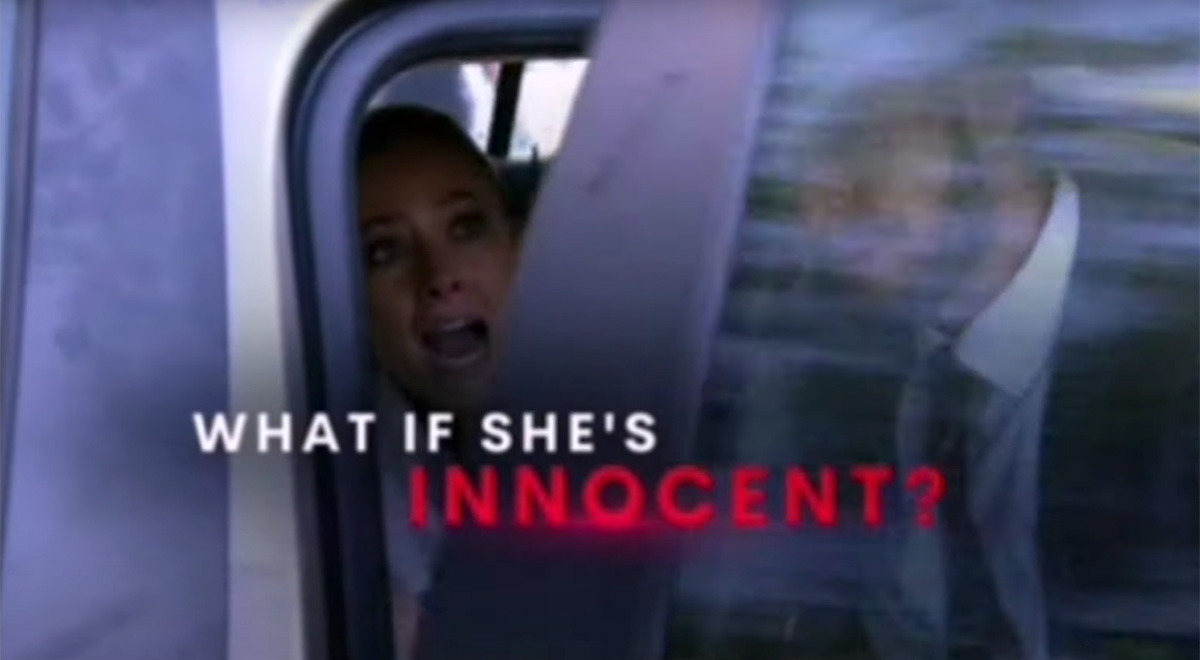 As Felicity is bundled into the back of a police car and driven away, even Cash has to admit that the link between his sister and Tane is getting harder and harder to deny.

“Cash wants to believe Flick when she says she’s been set up,” Nicholas told TV Week about the new development. “But there are just too many red flags for him to be able to back her completely.”

Then, someone replies to Nikau’s social media post, making reference to the pesticide receipt that was found in her caravan, which Cash eventually burnt. Considering only Felicity and Cash knew about that, is the attacker someone closer than she would have ever believed possible? 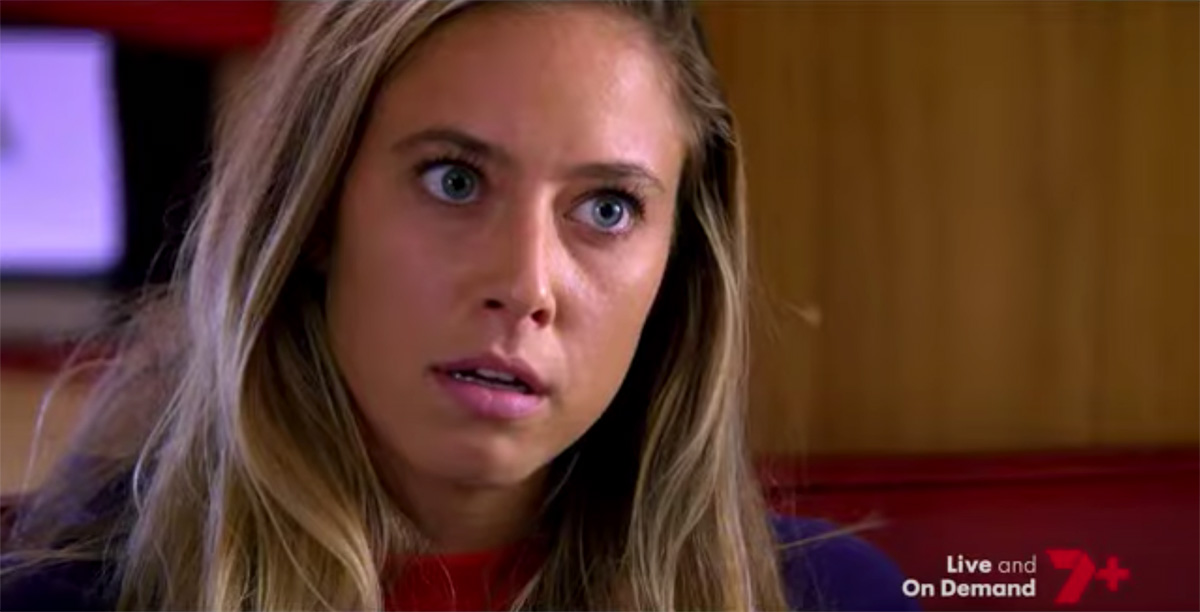 Felicity discovers the attacker’s identity, but is it too late?

Thankfully, it looks like it won’t be long until Felicity figures out the attacker’s real identity. A promo for the ongoing storyline sees Felicity seek solace with someone in her caravan, before putting together the pieces and realising that the attacker is right in front of her.

Just who is she talking to? And can she alert the police in time?

Felicity knows where her fate lies. Tane walks out of hospital. Nikau creates a witch-hunt.