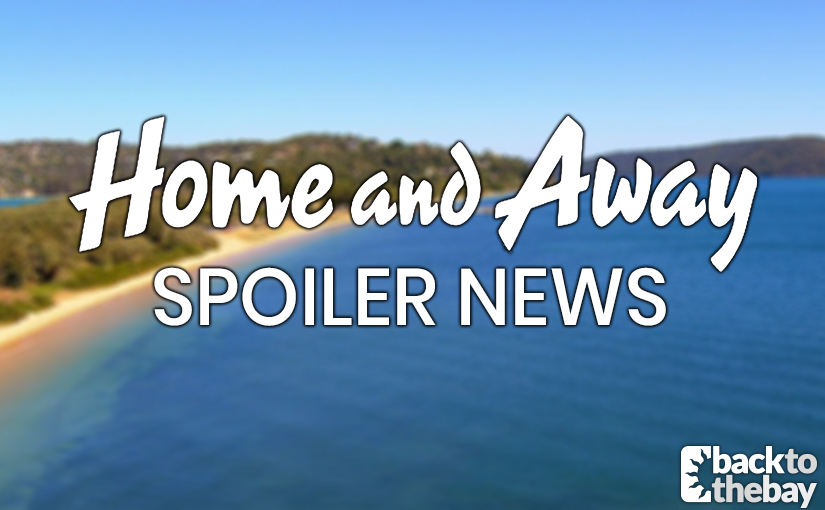 After years of campaigning from fans of the series, Home and Away is set to address the subject of homosexuality again.

Ray Meagher, the actor who portrays Alf Stewart on Home and Away, has confirmed that the series will introduce a gay character later in the year.

In an interview with Digital Spy, 73-year-old Meagher said “Our writers do try to keep abreast with the times, so there is an interesting character coming in. I won’t tell you too much more about him, about how he works out or what happens, but that is being addressed.”

“And we’re all very pleased about it, by the way!”

The story comes just months after the Australian government legalised same-sex marriage, following a voluntary postal survey of the population.

This isn’t the first time the series has tackled the topic of homosexuality. In 2009, a story between Charlie Buckton and Joey Collins made national news when the show was criticised by conservative groups for featuring a same-sex story on a show that was popular among children. 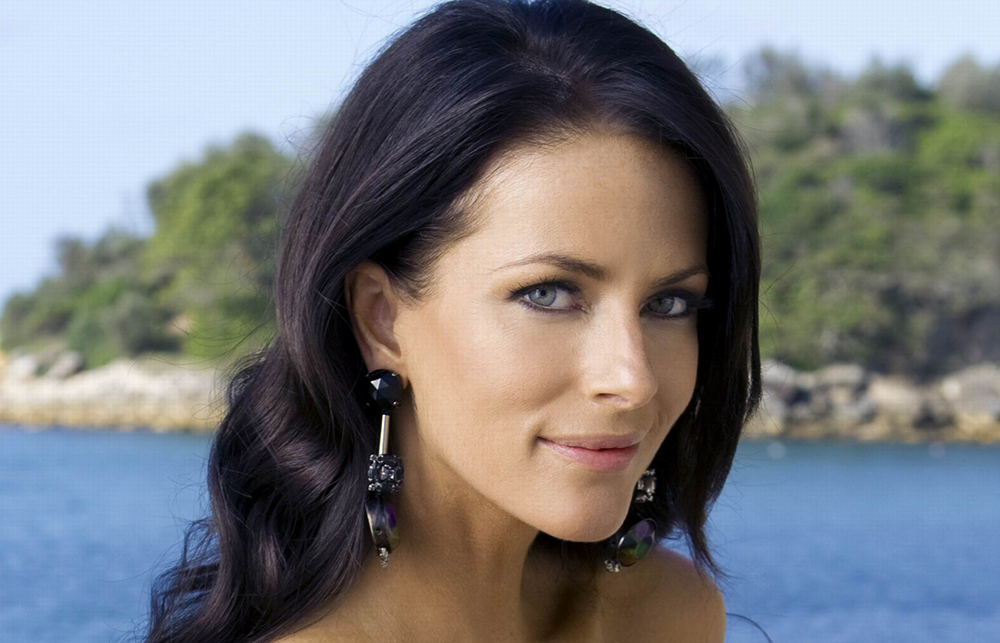 The then-Network Script Executive, Bevan Lee discussed the criticism, stating that the series wouldn’t be holding back on stories of this nature.

“The thing that saddens me, as a gay writer, is that a beautiful six-week story has been reduced to a facile argument about six missing seconds of screen time,” the writer said.

“What is a beautiful lesbian storyline has now been hijacked by interest groups, and it will now make it harder for us to do this in the future.”

Alas, this was the last same-sex story the show portrayed until now. Despite this, there were rumours that Brody Morgan, who was introduced in 2016, would be gay, however this never came to fruition, for whatever reason.

Home and Away airs at 7pm Monday to Thursday, on the Seven Network.