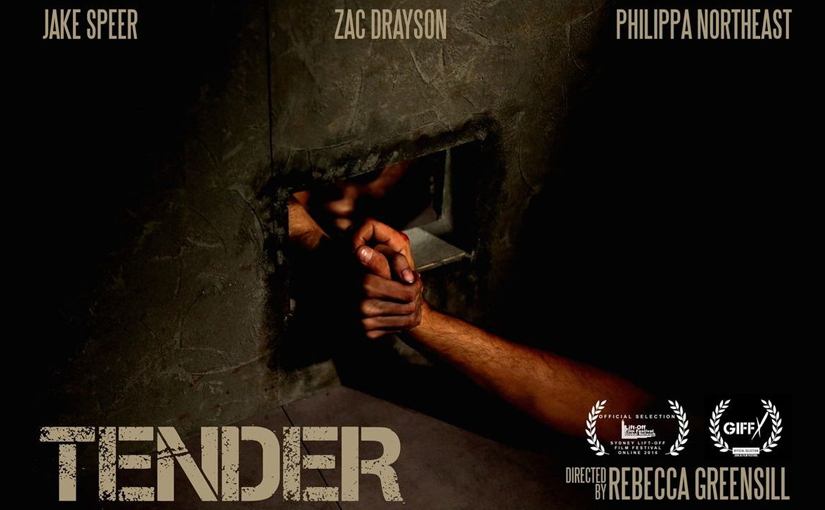 Several former Home and Away cast members have appeared in a new short film, tackling the issue of PTSD.

Captured, tortured, beaten and forgotten, the best Lieutenant Andrew James can hope for is that death comes soon. But when another soldier gets thrown in the cell next to him, all that is about to change. In the face of unimaginable horror and unending torture, is mateship, compassion and a human touch enough to bring someone back from the brink?

Written and directed by former Home and Away writer, Rebecca Greensill, this beautiful new short film Tender tackles in the issue of Post Traumatic Stress Disorder.

The film follows the story of Lieutenant Andrew James (Jake Speer) as he struggles to stay alive as a war prisoner in gaol. However, when another soldier, Matthew (Zac Drayson) is imprisoned in the cell next to him, he’s given a new lease on life.

As the short film comes to a close, Jake’s experiences in the war come back to haunt him, leaving him and the audience wondering whether he’ll ever be able to escape the past…

The already superb cast is exemplified by a strong script, full of black humour to lighten up such a dark topic, and an eerie soundtrack, including the incredibly haunting albeit beautiful song ‘Lullaby’ by Jenny Biddle. The film is produced by Flying Man Films, a production company created by the joint forces of Rebecca and film producer, Jessica Branch. 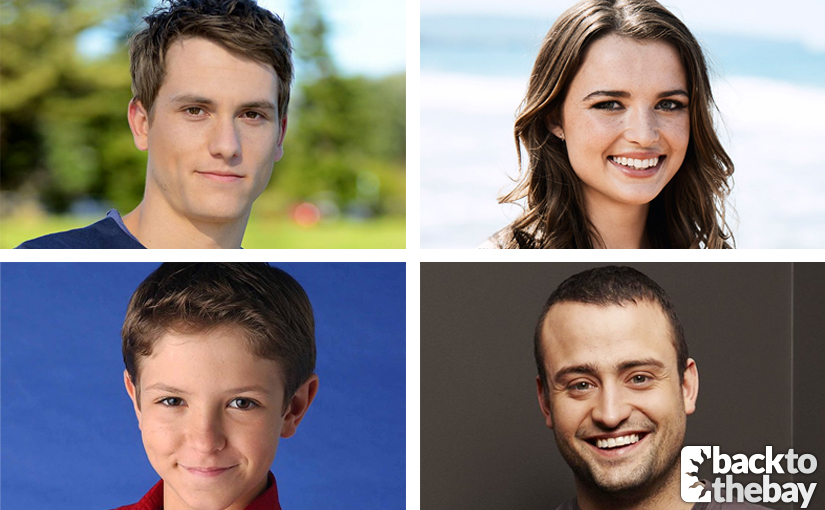 For more information, go to the official website or visit the Facebook page. You can watch the short film below. (NB: Coarse language)

Thousands of War Veterans are affected by Post Traumatic Stress every day. If you, or someone you know, could use a helping hand or to show your support, please contact your local Veteran’s Support Services.