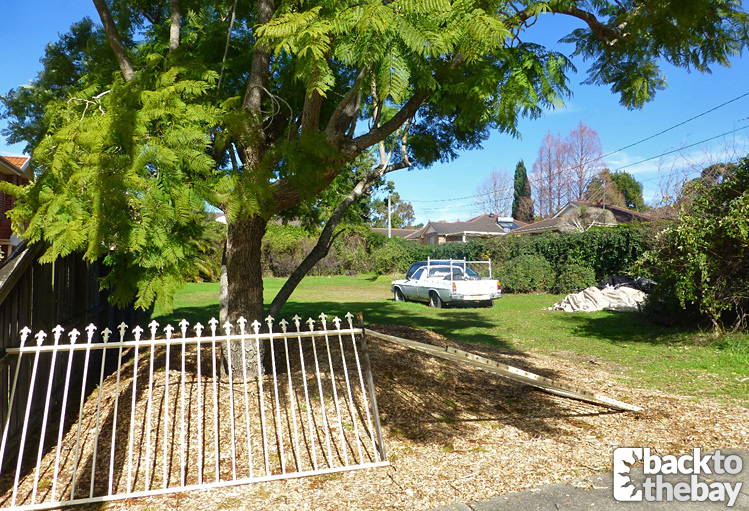 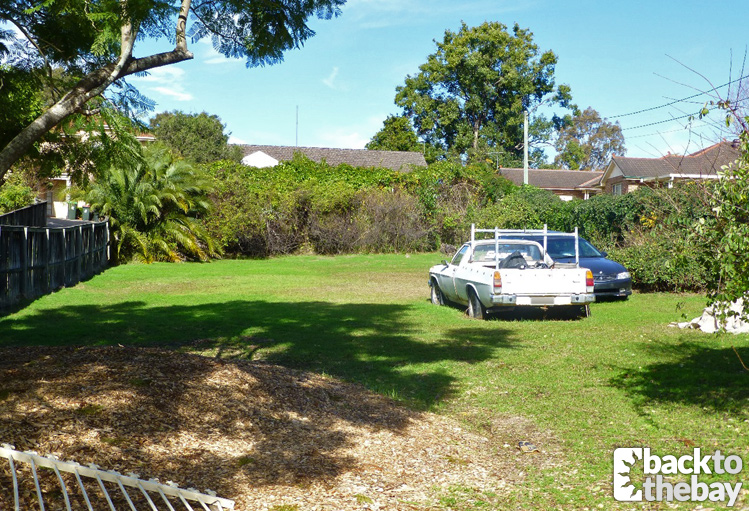 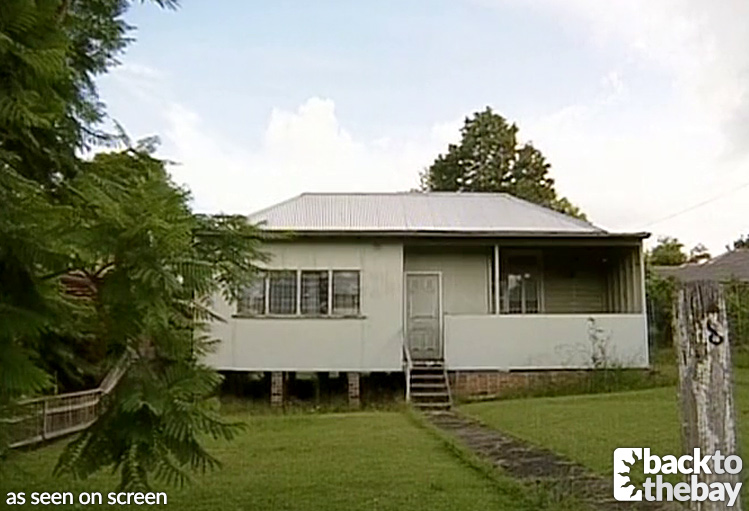 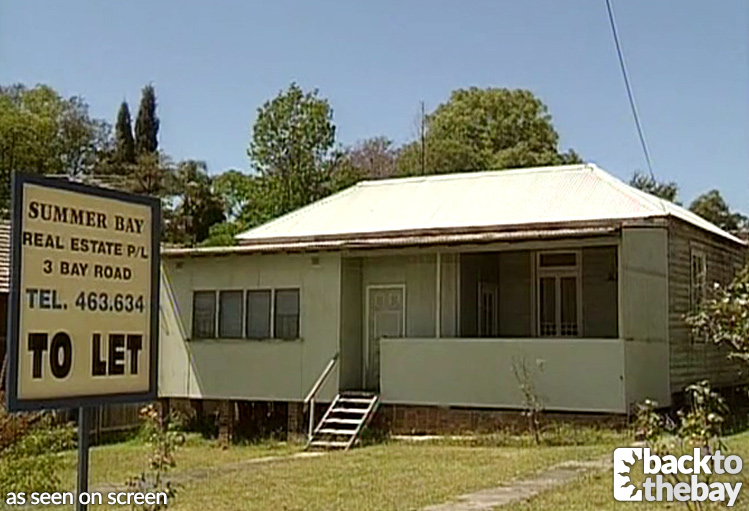 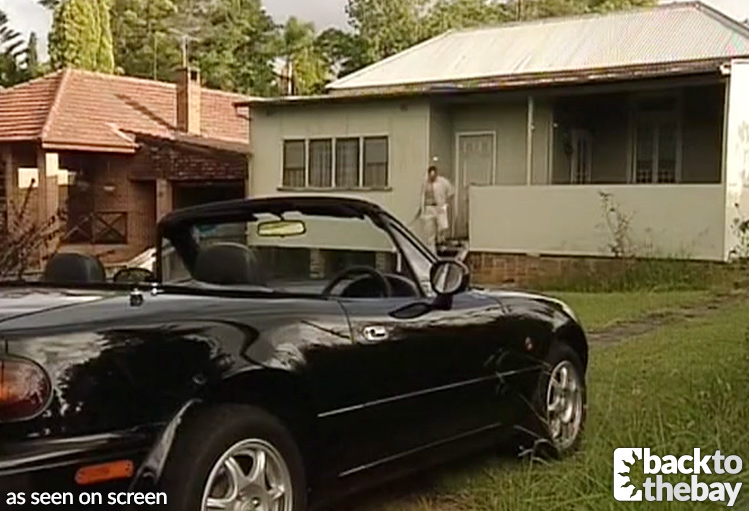 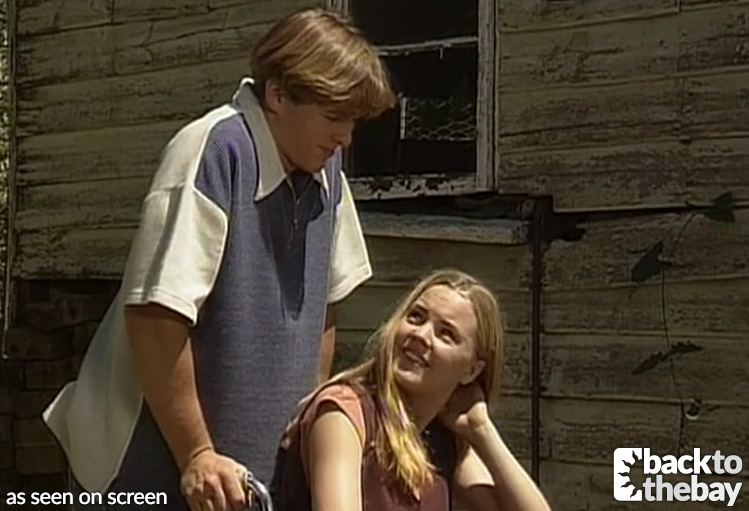 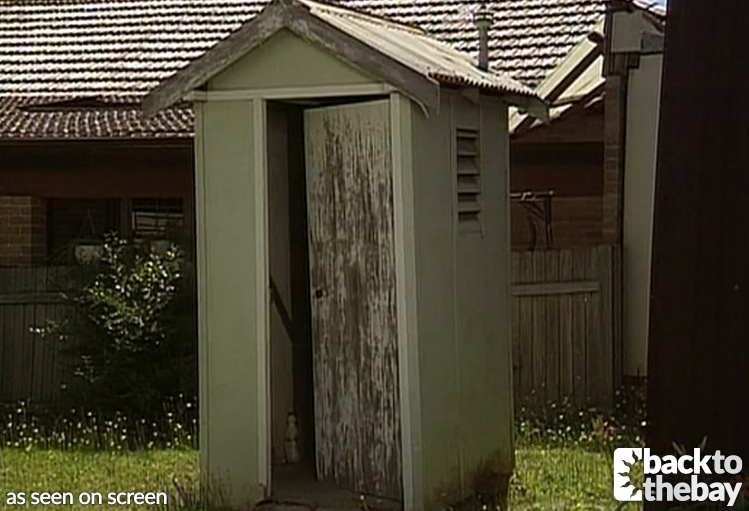 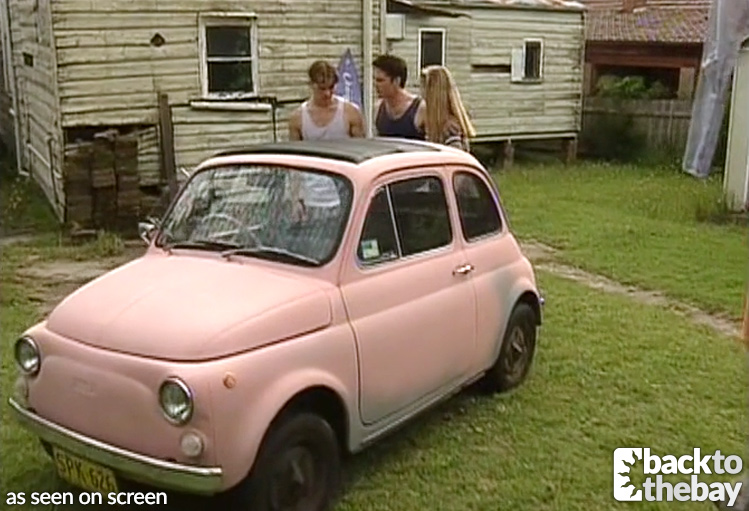 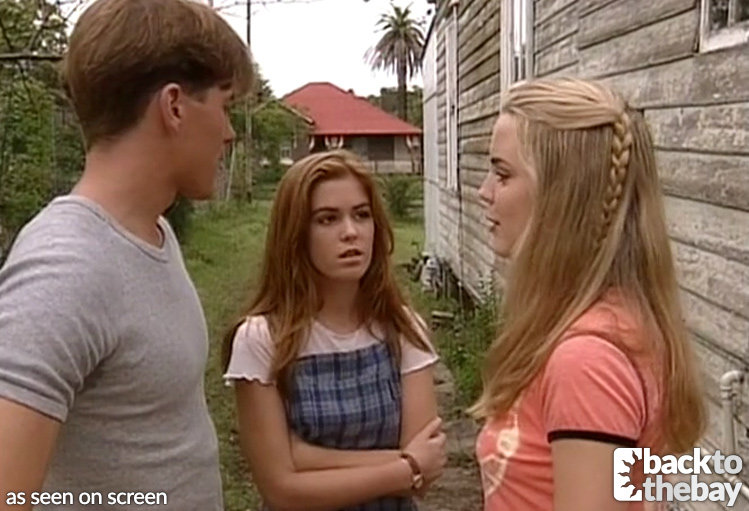 In 1995, soon-to-be-wed Shane Parrish & Angel Brooks were on the lookout for a marital home, in the knowledge that funds would somewhat limit their options. When an ad in the local paper for a spacious, 2 bedroom house in a ‘top street’ with an affordable rent caught Shane’s eye, the couple were keen to check it out, with Donald understandably being a little dubious.

Hopes were high as they drove down the street looking at the beautiful houses in Episode 1655, but their hearts sank as they pulled up at Number 18 and found a somewhat dilapidated property with an outside dunny. The real-estate agent left Shane and Angel to look around, advising them to use the rear entrance as the front door was sticking, and despite outward appearances the couple fell in love with the place and realised the potential that could be had with a lick of paint.

Angel’s son Dylan later joined the household, as well as lodger Alex Bennett (we’re not quite sure where the extra bedroom came from), but tragedy struck on Shane & Angel’s first wedding anniversary when Shane died from septicaemia. The bad luck didn’t stop there, as only a few months later the Parrish house was destroyed in an earthquake, appearing for the final time as a pile of rubble in Episode 1975.

The real-life house used for exterior scenes was situated on Dorset Street in the NW Sydney suburb of Epping, around 2.5km from the old Seven Network studio—however much like its on-screen counterpart, it is long gone.

Whilst we cannot be certain as to when the property was demolished, we do know that it was pre-2002, so it may even have been around the time of its on-screen demise in 1996. Remarkably, the plot has remained empty ever since.