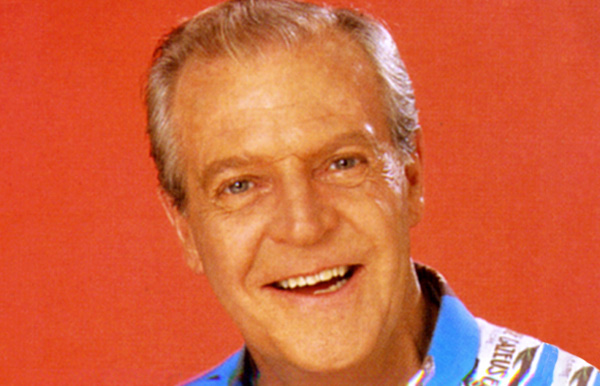 Ex-circus ‘strong man’ Neville lived in a van with wife Floss. Having retired from the circus scene, Neville was after the quiet life but was unlikely to get it when he inisted on befriending local troublemaker Bobby Simpson, despite Floss’s warnings that she meant death for one of the Fletchers.

Neville was devastated when his beloved bagpipe was destroyed and accused Martin of doing it only ton find out that Sally had done it because she wanted to let ‘Mr Haggis’ out of the pipes. We got an insight into Floss and Neville’s past during Alf and Ailsa’s engagement party when it was revealed that they were estranged from their son Scott. Heading to the city in an attempt to meet up with him, Floss came up with a hairbrained scheme to pose as a babysitter in order to meet her grandson and even obtained fake references from Pippa and Ailsa. She landed the job as babysitter to her grandson Ben and formed a bond with him, even bringing him to Summer Bay for visits, much to Neville’s disapproval. It wasn’t long before both became taken with Ben and after he found out from a photo album that they were his grandparents, he stunned them by announcing he wanted them to foster him so he could live in Summer Bay. Their reunion was cut short though when their son Scott turned up and whisked Ben away home but Floss and Neville decided to fight back and pitched a tent on Scott’s lawn, refusing to move until he talked to them. They later gave up and headed back to the bay.

On mothers day Neville returned to the city in an attempt to talk Scott into seeing Floss and he reluctantly agreed spending a day in Summer Bay with his wife and son and the family made their peace with each other.

Neville ran into his old circus ringmaster who offered him his old job back and they decided to leave the bay. Not wanting to make a fuss they left quietly leaving behind a note but their car broke down allowing the Fletchers to catch them in time to say a proper goodbye.

Sadly, Neville passed away around 1998 following heart failure, according to Floss when she returned to the Bay in 2000 for Sally’s wedding. She said that he died happily and had lead a full life.