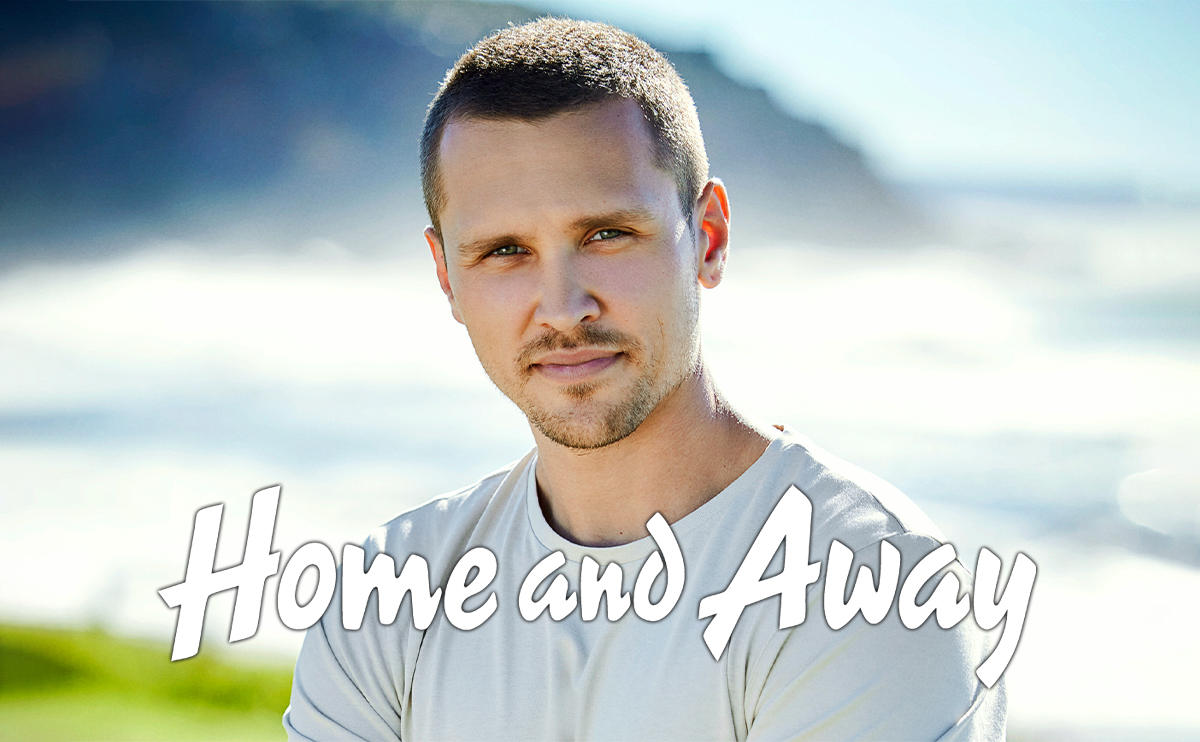 Former Neighbours actor, Harley Bonner is joining the cast of Home and Away as Dr Logan Bennett.

The 29-year old who made a household name for himself as Josh Willis from 2013-2016 on Neighbours was spotted on location yesterday by eagle-eyed fans.

The news of his casting broke this morning.

Dr Logan Bennett is a charismatic trauma surgeon who rushes to Summer Bay to help save the life of one of the township’s loved ones.

Harley described his character as capable, compassionate, intelligent and fun, as well as a bit of a nomad.

“He’s seen and done a lot in his life, some of which he tries his best to avoid getting into,” he teased.

“I’m intrigued to find out what we’ll discover as time goes on.”

Harley joins a long list of Australian actors who have called both Summer Bay and Ramsay Street home.

Most notably are his onscreen parents from Erinsborough, Rebekah Elmaloglou and Kip Gamblin, who played Sophie Simpson and Scott Hunter respectively. 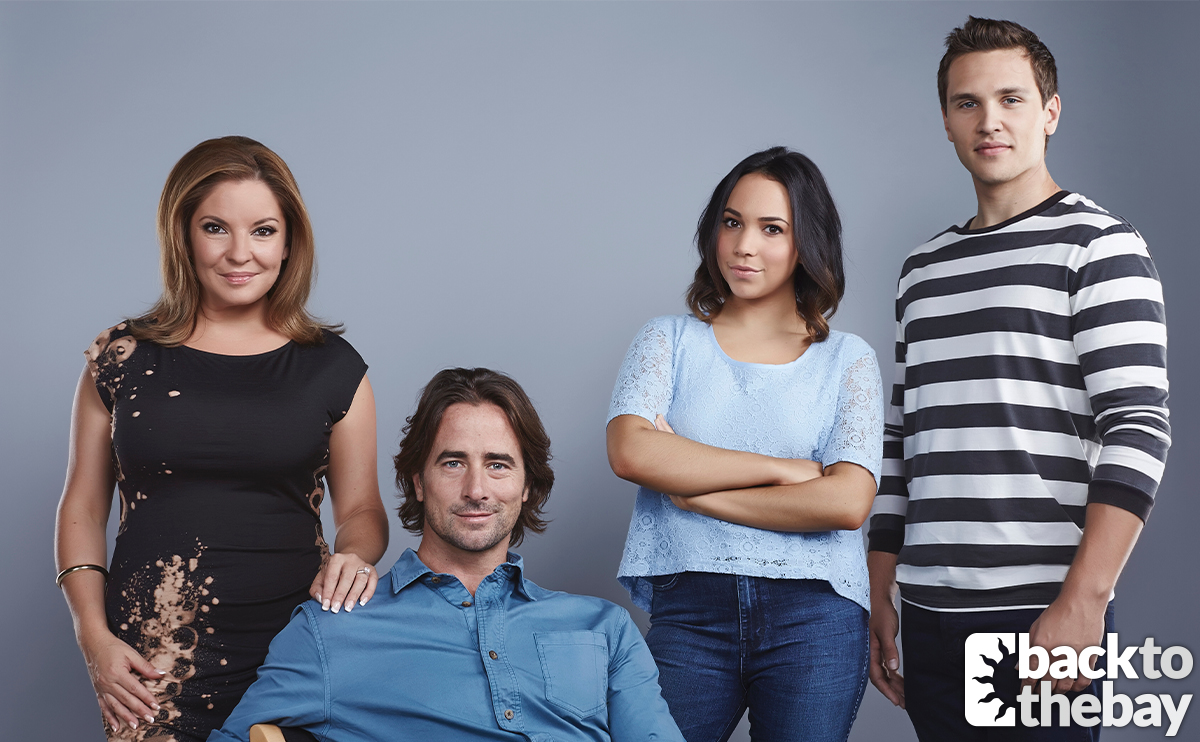 Harley’s onscreen parents are Home and Away alumni.

Talking to Seven News, Harley spoke of how elated he was to be joining yet another institution of Australian drama.

“It’s been a while since I’ve had the privilege of working on a program that’s such a hallmark of Australian television,” he stated.

“I’m happy to say I picked it back up a lot faster than expected.

“I really love working on shows like Home and Away, I love my character and I can’t wait for Australia to meet him.”

Fans of Australian television will recognise Harley’s name almost immediately. He is the son of soap legend Carla Bonner who played Steph Scully in Neighbours from 1999 to 2018.

Harley’s scenes will air onscreen within the next few months.