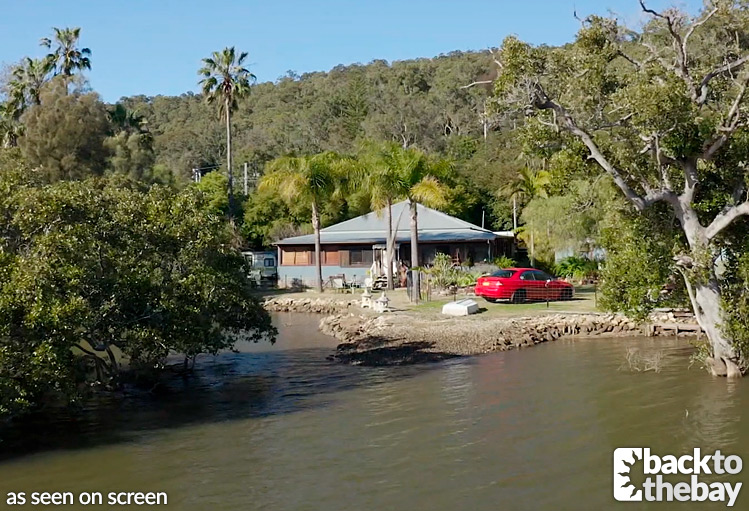 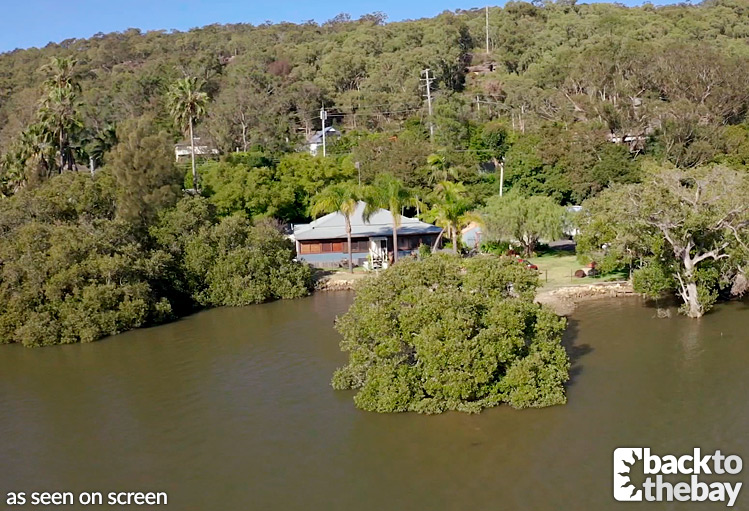 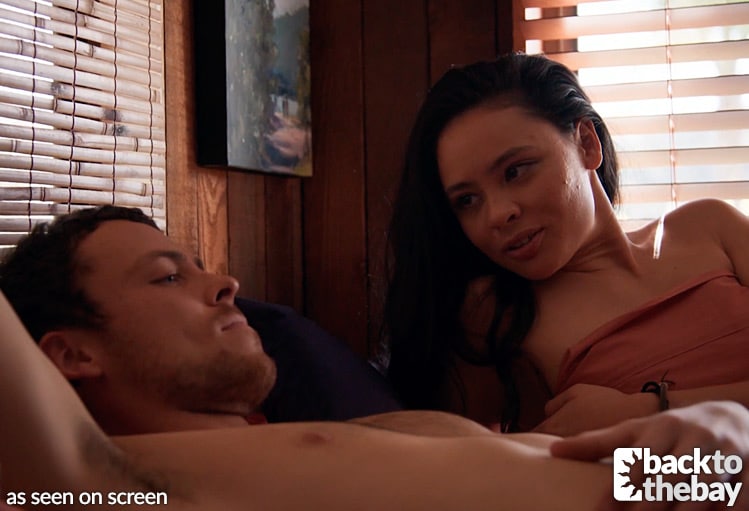 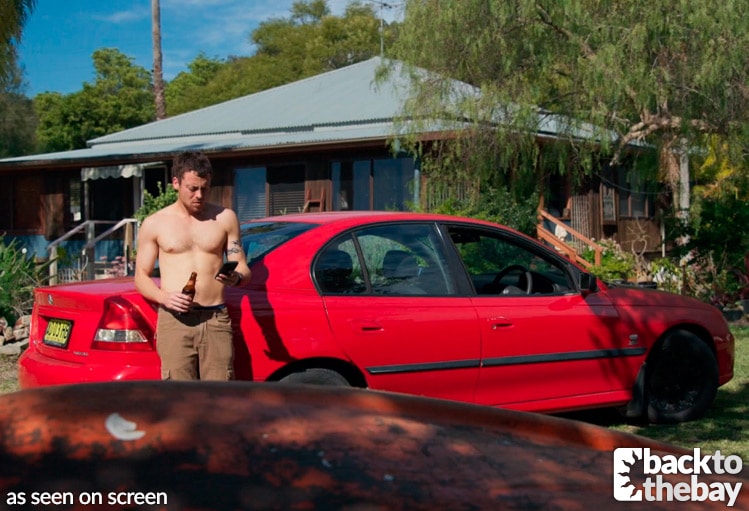 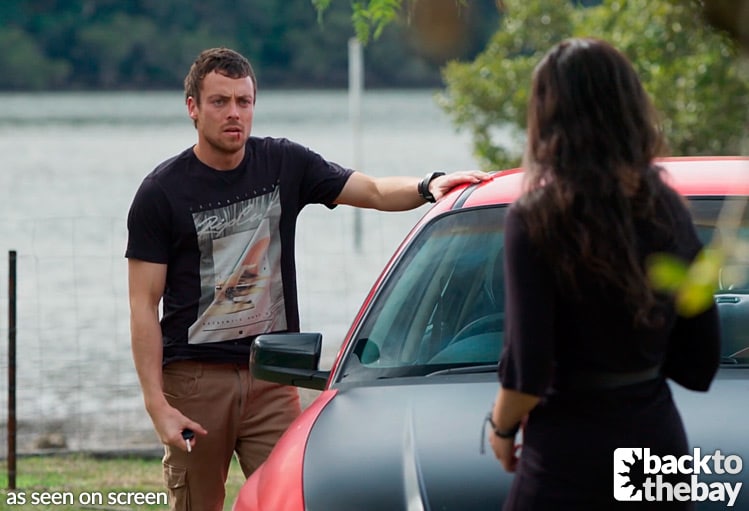 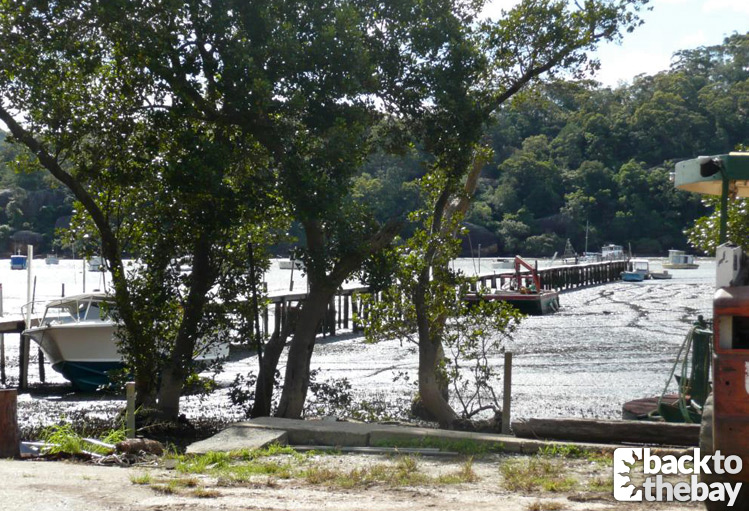 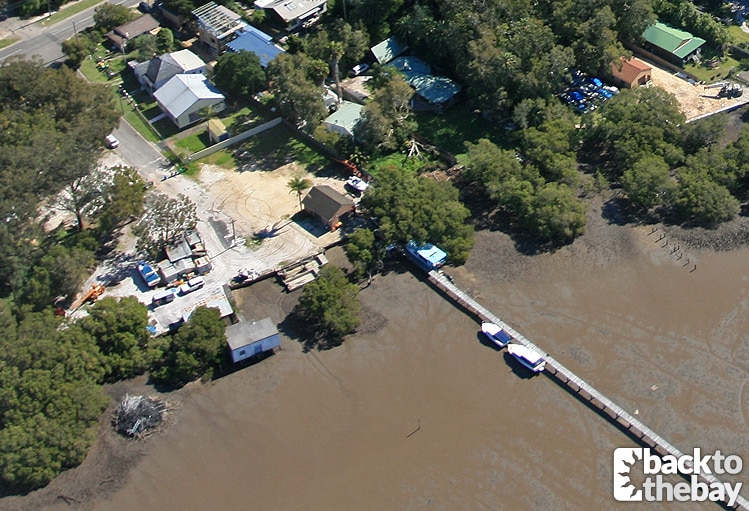 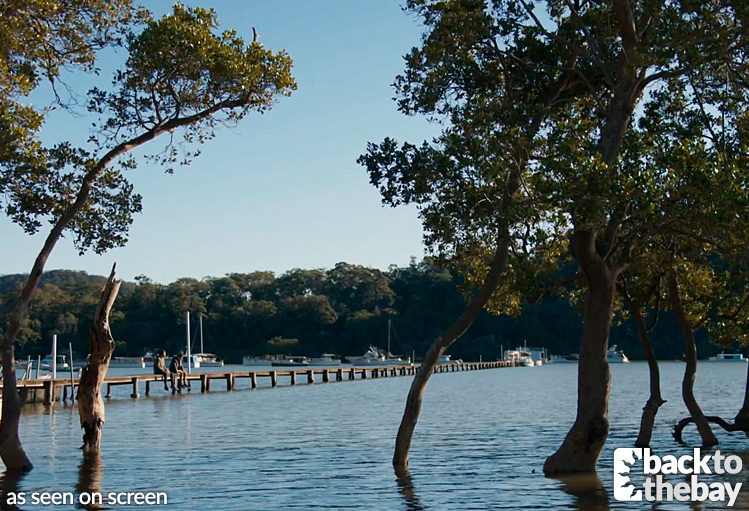 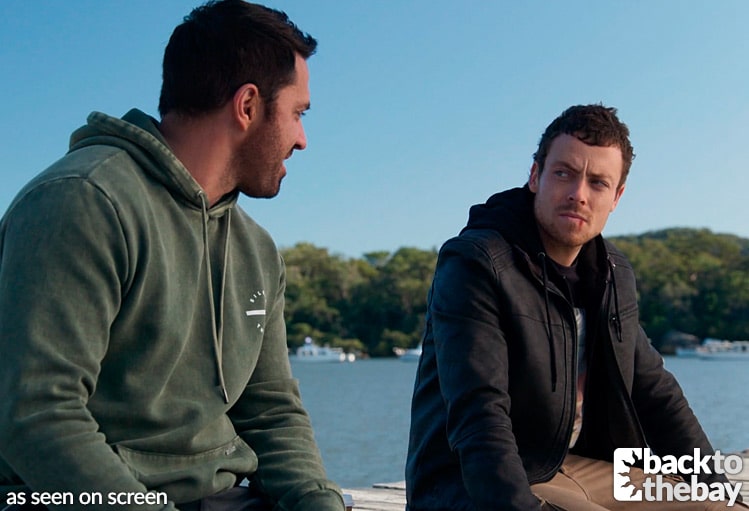 In the final week of the 2020 season, and struggling to cope following the imprisonment of best mate Colby, Dean Thompson retreated to his old hometown of Mangrove River, where he proceeded to drown his sorrows at local bar The Mangrove. After getting into a brawl and hearing sirens approaching, Dean make a quick exit with an old acquaintance, Tammy. They went back to Tammy’s house and spent the night together. Dean didn’t hang around the following day, and returned to the bar. He was eventually found asleep in his car by Ari Parata, and after the two had a talk on a nearby jetty, Dean eventually decided to return to Summer Bay.

The filming location for Tammy’s house is in the town of Brooklyn, which stands on the Hawkesbury River around 10km northwest of Palm Beach (65km by road). The town was used frequently in 2009, and has made sporadic appearances as Mangrove River in the 2010s. The waterfront property sits down a private driveway, inaccessible to the public, across the road from the filming location for the Collins House on Government Road.

The long jetty that Dean and Ari talked on, also on private property, is situated at the end of Government Road. Our photos of the jetty were taken before further development on the land, as seen in the Streetview tab, mostly cut it off from public view.