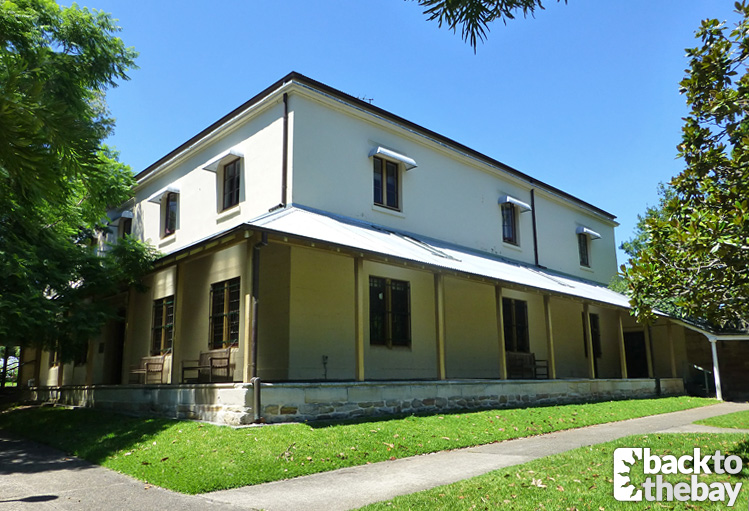 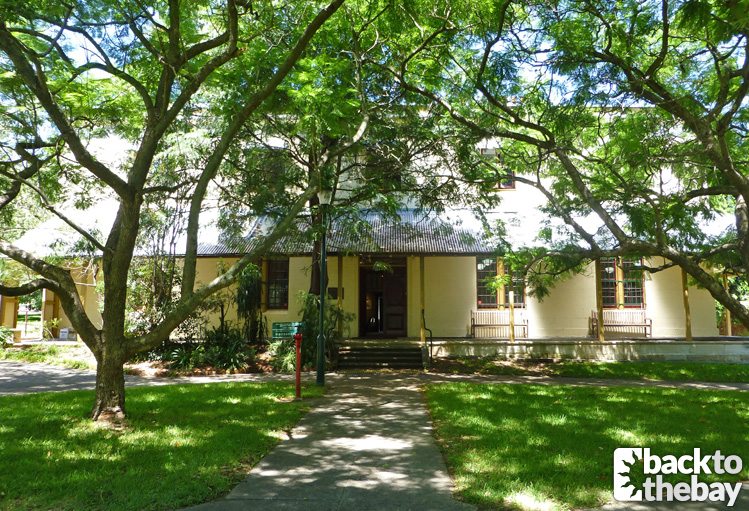 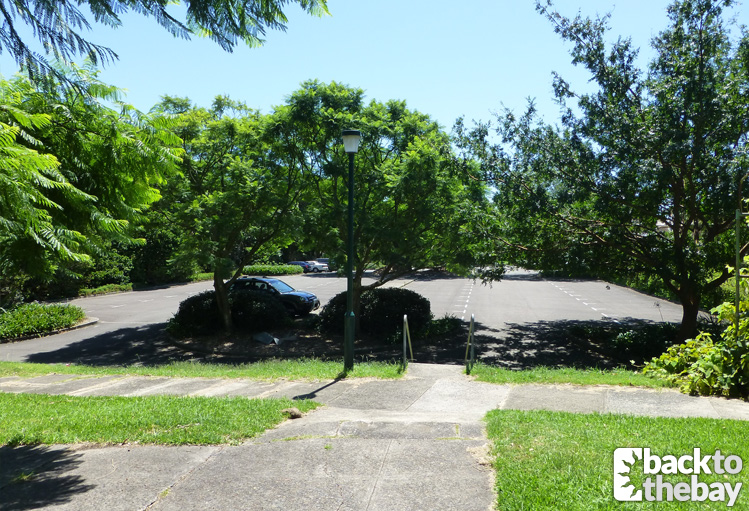 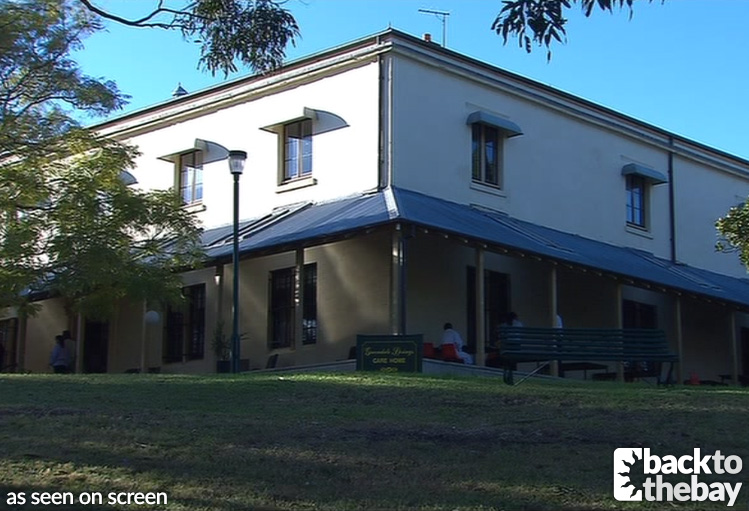 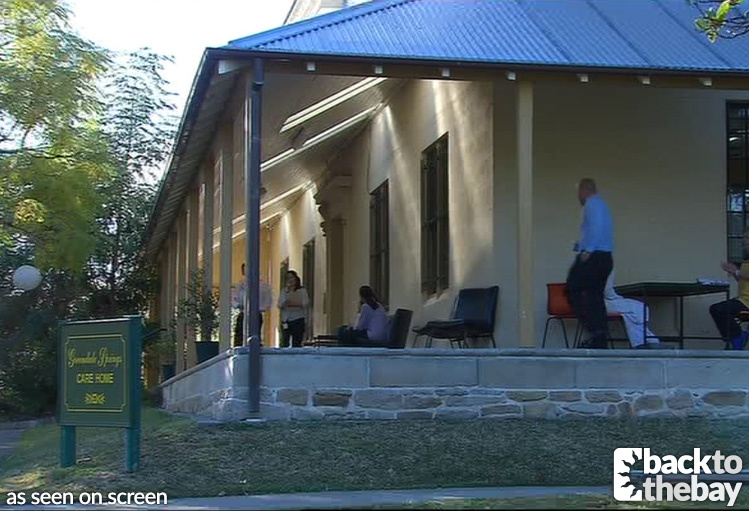 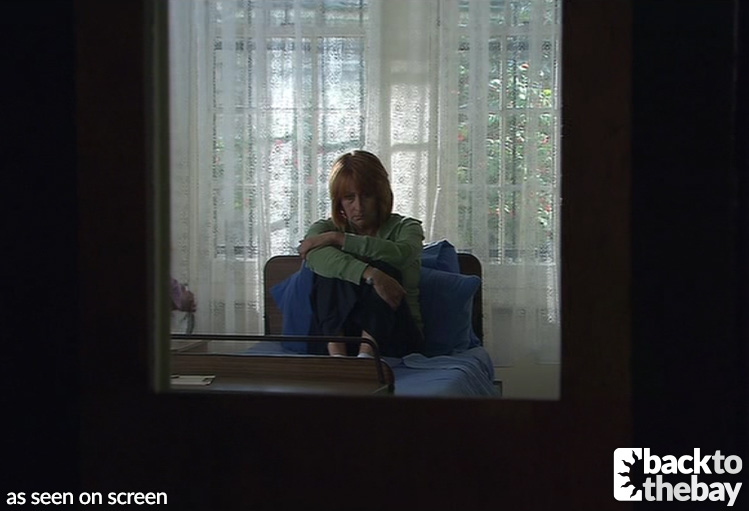 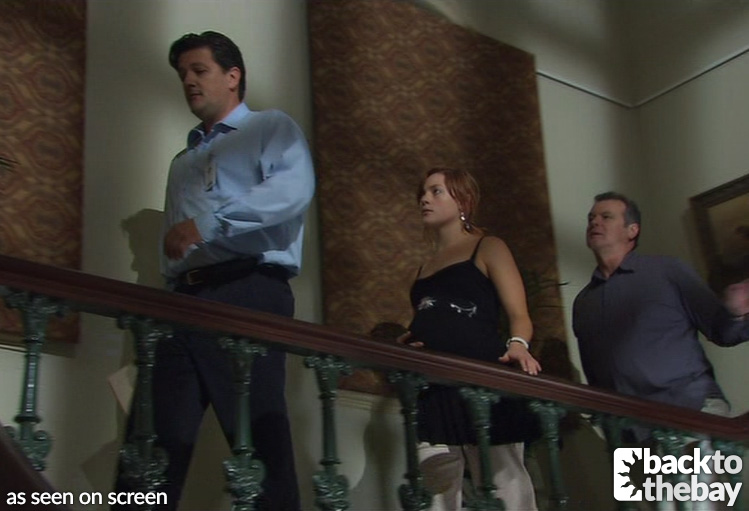 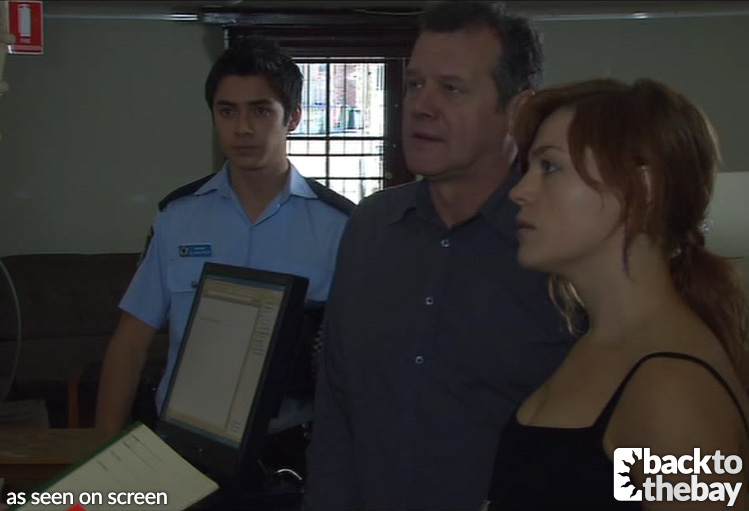 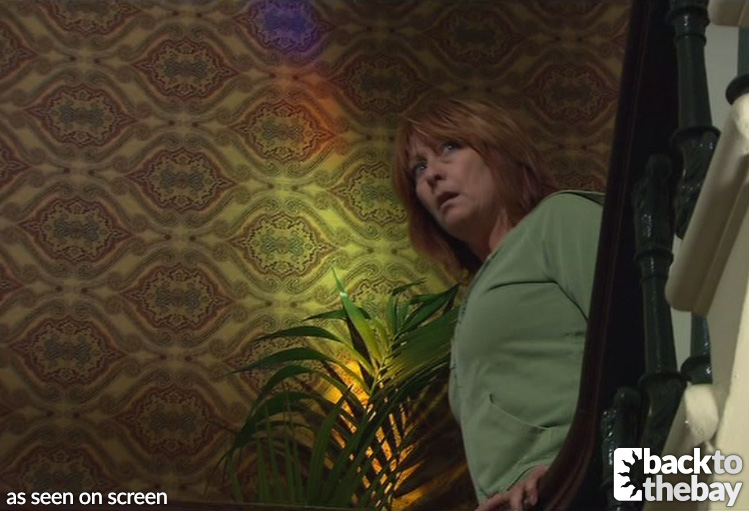 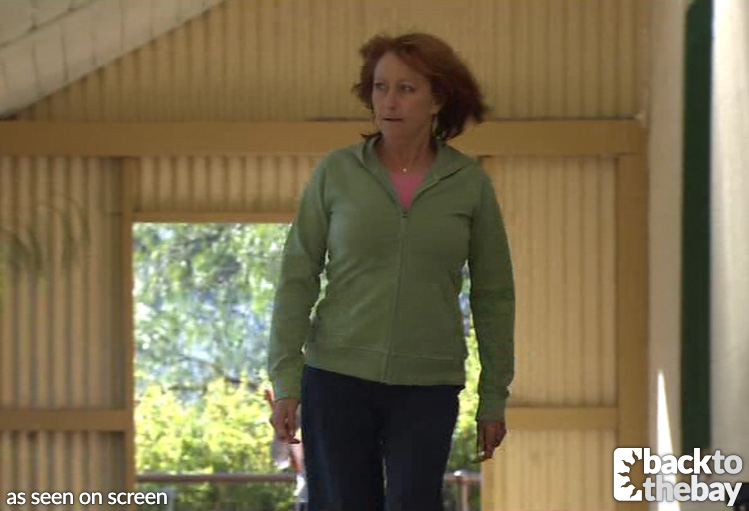 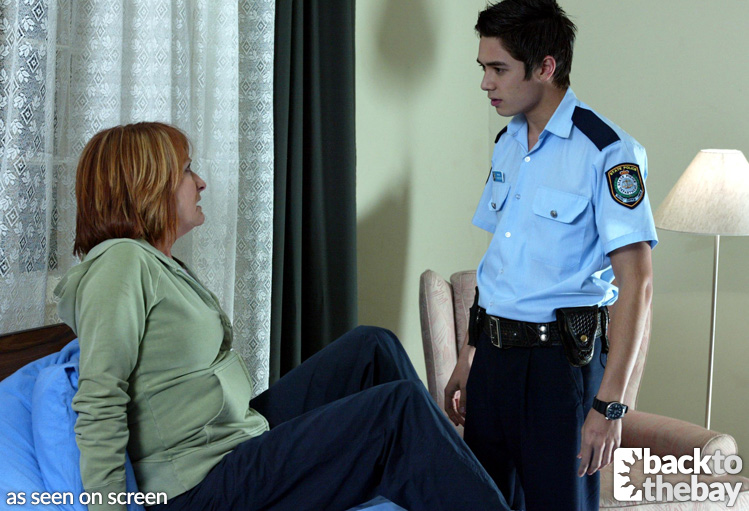 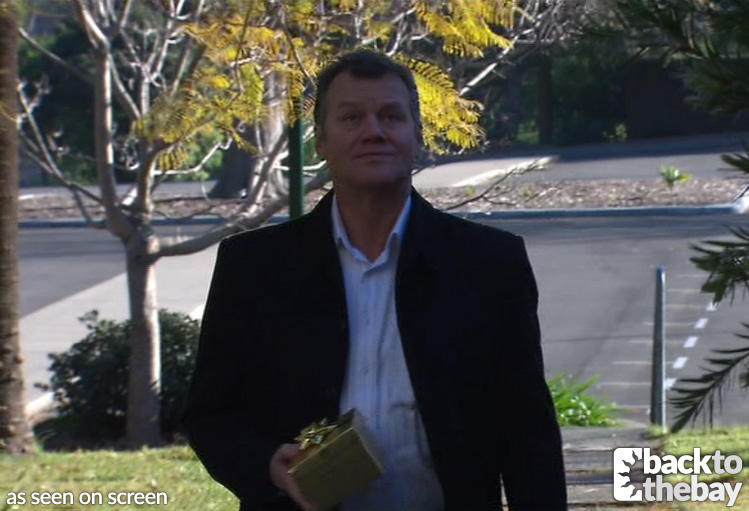 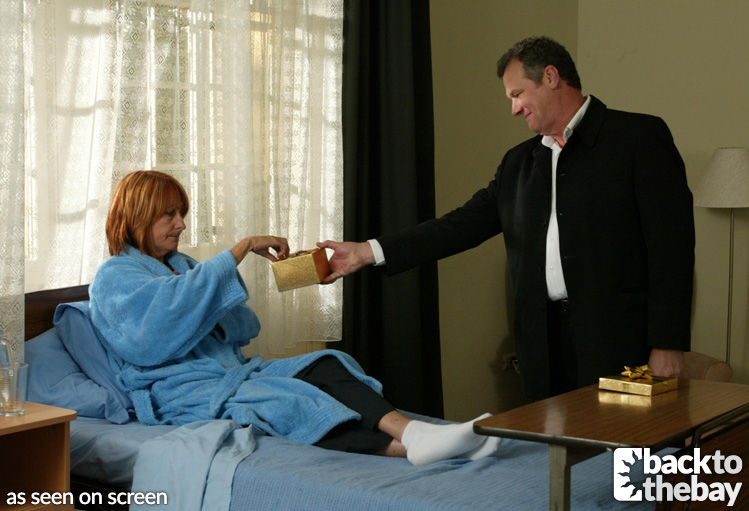 In 2005, Irene Roberts began displaying some worrying symptoms including headaches, acute paranoia and hallucinations of the recently deceased Chloe. With nothing physically wrong with Irene, it was presumed that she was suffering from sort form of psychosis—but little did they know that Irene’s lodger, police officer Corey Henderson, was in fact slowly poisoning Irene with mercury. It transpired that Irene had served on the jury earlier that year that had seen Corey’s father jailed for corporate fraud, where he later committed suicide. Corey had systematically been tracking down all the jury members in order to enact revenge for his father’s death.

After weeks of trying to convince her loved ones that she was being poisoned, things came to a head in Episode 4070 when an increasingly paranoid (and rightly so) Irene locked herself in the bathroom with a knife. Hayley and Barry reluctantly signed the papers agreeing to have Irene transferred to a psychiatric facility—the Greendale Springs Care Home—and Irene was dragged away in tears as Corey smiled to himself.

After a failed attempt to escape after she swiped a staff member’s keycard, Irene was visited by Hayley and Corey. Whilst Hayley was out of the room, Corey all but admitted to Irene that he was the one poisoning her, telling her she was getting what she deserved. As Irene started to attack him, the staff quickly came into the room to sedate her, once again putting it down to her paranoia.

Corey prepared to leave the bay with Martha and left a box of chocolates for Barry to take to Irene, on the instruction to not say they were from him, which had been laced with a fatal dose of mercury. Luckily Jack Holden had started to put the pieces together and was able to get to the care home just as Irene was about to eat one of the chocolates which Barry had innocently passed on to her. As Jack went after Corey, Irene was quickly transferred to hospital where Flynn confirmed that mercury poisoning was responsible for all of Irene’s symptoms over the past few weeks, and worked to quickly flush it out of her system.

The filming location used for the care home, named Garry Owen House in reality, sits on the Callan Park estate in the Inner West Sydney suburb of Lilyfield.

After purchasing the land overlooking Rozelle Bay in 1839, naming it the Garry Owen Estate, Crown Solicitor and Police Magistrate John Ryan Brenan built the Georgian mansion around 1840, where it became a focus for social life until Brenan’s bankruptcy in the 1860s.

The estate was bought by businessman John Gordon, who renamed it Callan Park, before it was then purchased by the Colonial Government in order to build a new lunatic asylum.

The large facility to the north of Garry Owen House—consisting of 20 sandstone neo-classical buildings known as the Kirkbride complex (seen in the second street view tab)—opened in the 1880s as the Callan Park Hospital for the Insane.

During this time, Garry Owen House was used by patients and would also find use as a Nurses Training School. In 1991, the house become home to the NSW Writers Centre, where it remains to this day.

Having been renamed to simply Callan Park Hospital by this point, the Kirkbride complex continued to be used for patients until 1994, when all services were transferred to buildings elsewhere on the site and renamed as Rozelle Hospital. The Kirkbride buildings were then heavily renovated and handed over to the Sydney College of Arts in 1996.

In 2008, Rozelle Hospital was closed with all remaining patients transferred to Concord, and a special provision act was put in place to ensure that future use of the site, still owned by the government, is restricted to health and education.

As well as the Sydney College of Arts and the NSW Writers Centre, the estate is currently also home to the NSW Ambulance headquarters.