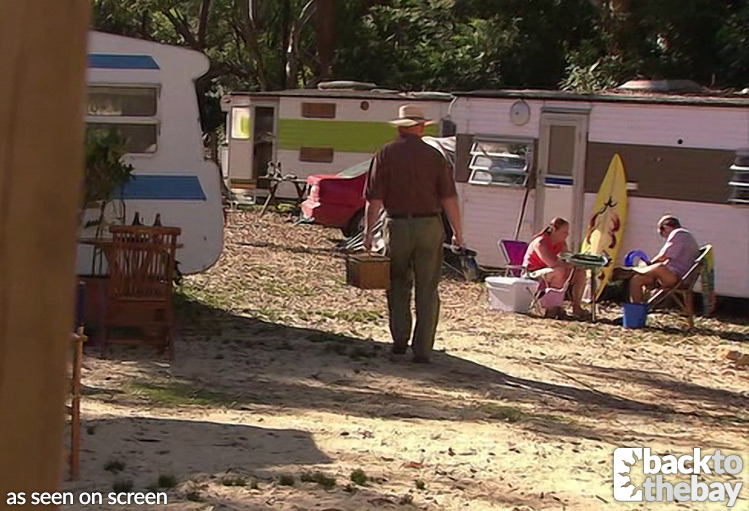 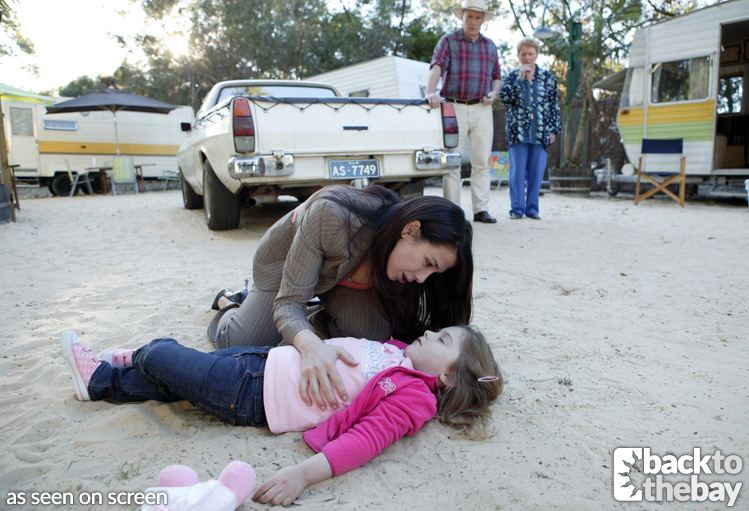 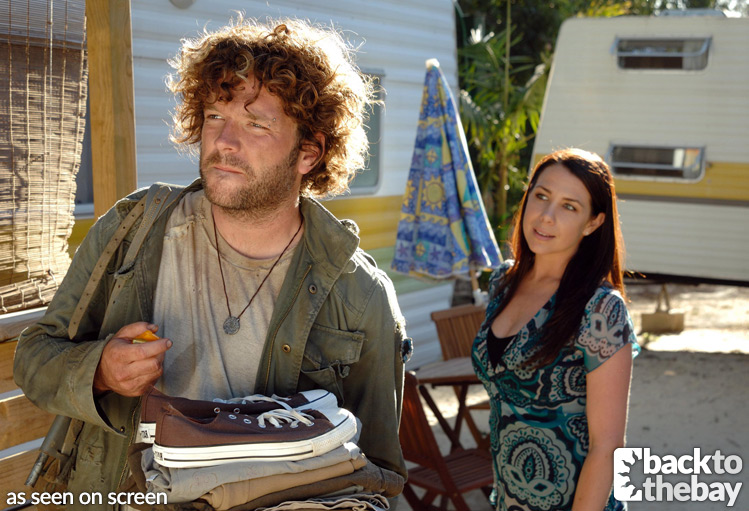 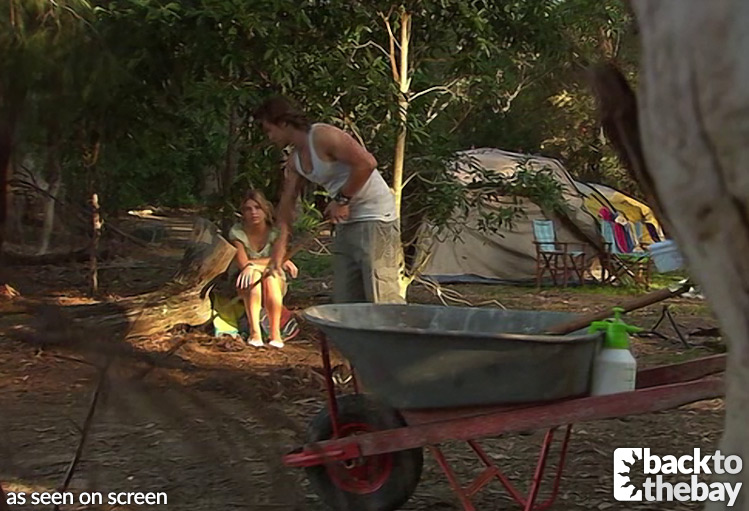 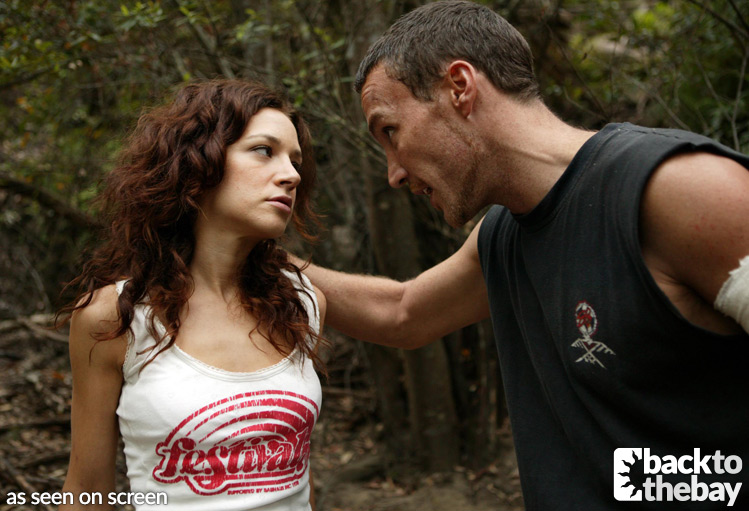 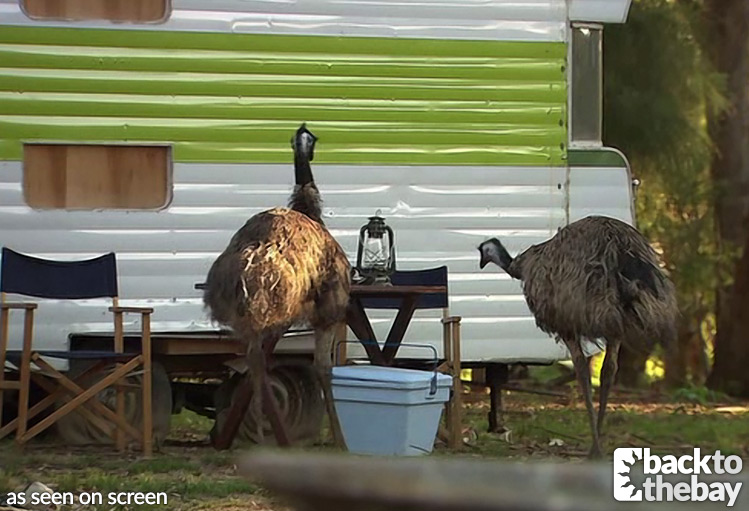 After very rare appearances over the 2000’s, following the destruction of the real life Jackeroo Ranch in bushfires in 2002, Summer Bay Caravan Park started to make some regular appearances on screen again from 2007.

And for those of you who have wondered why emus suddenly started appearing in the Caravan Park, then look no further, as in reality the location was one of Sydney’s oldest Wildlife Reserves.

Waratah Park Earth Sanctuary is already a famous location in Australian television, being the very place where the classic ‘Skippy the Bush Kangaroo’ series was filmed. The park still has many of its original features from the series, including the Ranger Headquarters and descendants of the famous kangaroo herself.

At the time that Home and Away was using it, the park was closed whilst renovation works were being carried out. Whilst work continued and Sydney Wildlife used the site to rehabilitate inured native animals, the park never reopened to the public. It’s future remained uncertain for a number of years, but in late 2014 the land was handed over to the Metropolitan Local Aboriginal Council.

A number of bush scenes were also filmed around the park, including Sam Holden’s meetings with Johnny Cooper, and we believe that the development site storyline was also filmed here, which included the death of Jack Holden.

By 2010 the show had moved the Caravan Park location to a tourist park in Lane Cove, before finally returning to the old Jackeroo Ranch in 2014.