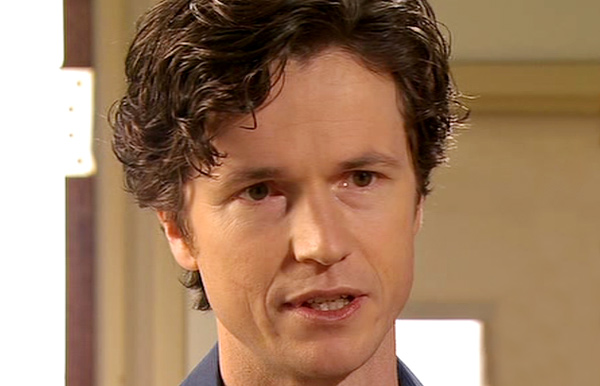 Doctor Green was one of the doctors at Northern District Hospital, whose job frequently brought him into contact with the residents of Summer Bay. He looked after Peter when he was shot in an altercation with drug dealers, Amanda when she was run over by Irene, and Morag when she was knocked out by Amanda and Josh. He examined Irene when she began to hallucinate as a result of mercury poisoning but could only determine that she did not have a brain tumour.

Green was the one who had the difficult task of informing Leah and Dan that their baby had died. He also pronounced Graham Walters brain dead after he suffered a second heart attack in hospital; he would later testify to that fact when Robbie stood trial for turning off his life support. He looked after Jack when he was knocked out by Peter, Ric when Dom poured acid over his legs, and Cassie after Macca pushed her into a shelf during an altercation.

Doctor Green’s most significant involvement with the Summer Bay residents came after the explosion at Jack and Martha’s wedding. Green failed to resuscitate Elaine Armstrong when she suffered a heart attack in the aftermath and diagnosed Jack as needing an urgent liver transplant. He was the one that then announced that Peter, who had been declared brain dead, was a suitable donor. Several months later, when anomalies in Peter’s death began to show up and Jack requested his files, Green contacted someone by phone to warn them and then tried to steal Peter’s files. However, he was involved in a car crash and brought back to the hospital, where the files were found on him. Jack attempted to question Green but he refused to talk, saying Jack wouldn’t be able to protect him and his family.

It was later revealed that, in the aftermath of the explosion, Green was contacted by the witness protection agency, who provided the liver and told him to say it had come from Peter, whose death they were faking.