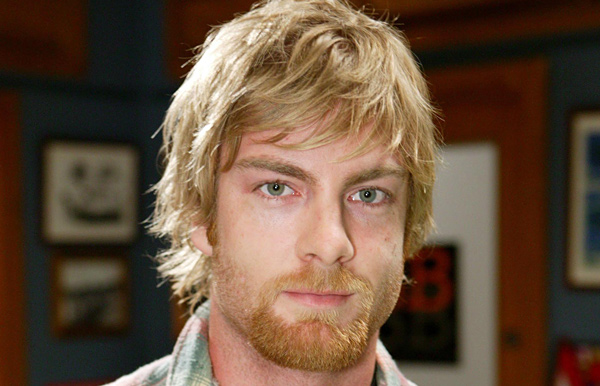 Robbo was first seen as Aden Jefferies’ colleague on the prawn trawler. He gave Aden a hard time for taking calls from Belle and seemed intent on winding up fellow new worked Joey Collins. His abuse of Joey continued with him causing an accident that saw her fall overboard and left her scared of him. When Aden spoke to Lou De Bono about sexual harassment on the boat, Robbo upped the ante against Joey, warning her that he could have her anytime he wanted. Later he dispatched Aden and with Joey alone, subjected her to rape.

When Joey filed a complaint and the Marine Inspector found fault with the boat, Robbo lashed out at him, causing the police to be called. Joey finally broke down and told Aden what Robbo did, causing Aden to physically attack him in The Surf Club. He warned Joey off reporting him by pointing out that her brother wouldn’t like to know she was a lesbian. When he saw her talking to Charlie and Aden refused to give him any answers he told her brother that she had falsely accused her of rape.

Charlie managed to convince his ex-Tanya to make a statement against him and she later turned up as the victim of a hit and run. Robbo was seen by Aden, watching Joey and he later turned up at her motel and dragged her into a bathroom where he tried to drown her. Charlie showed up in time to rescue her and Robbo was arrested.