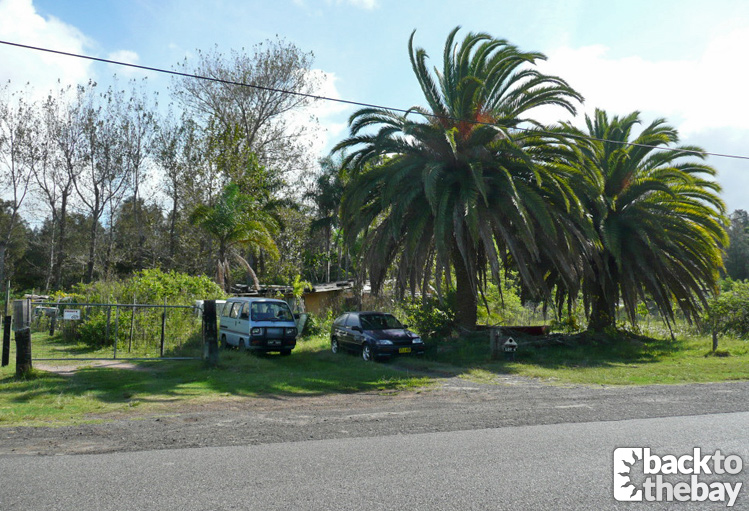 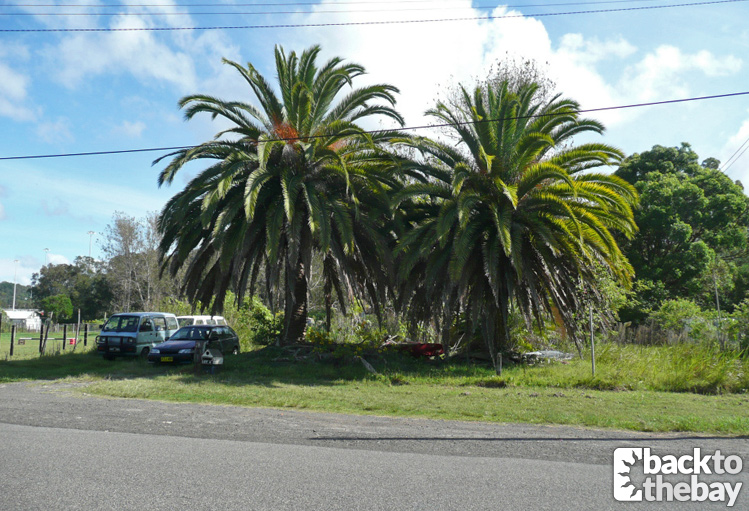 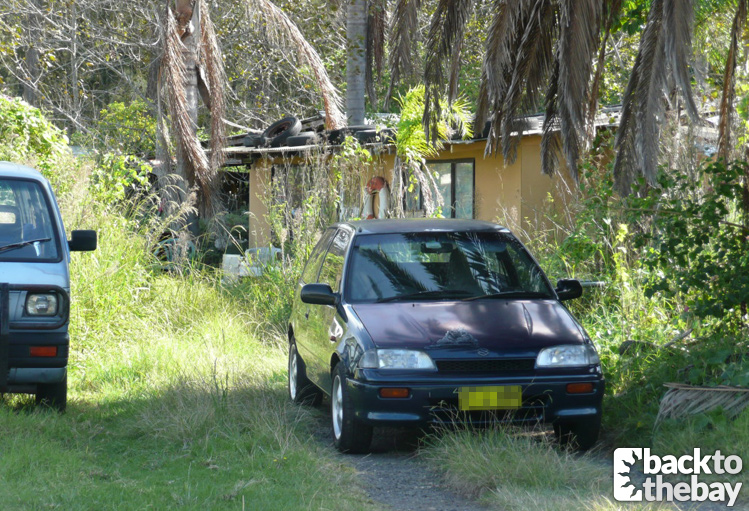 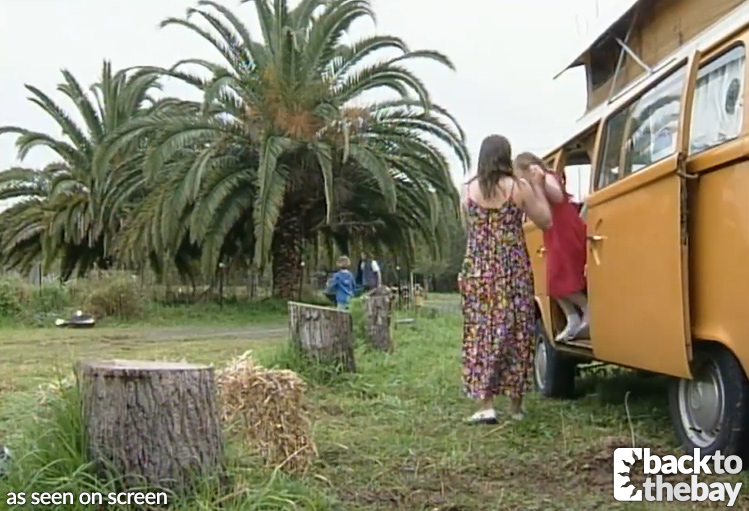 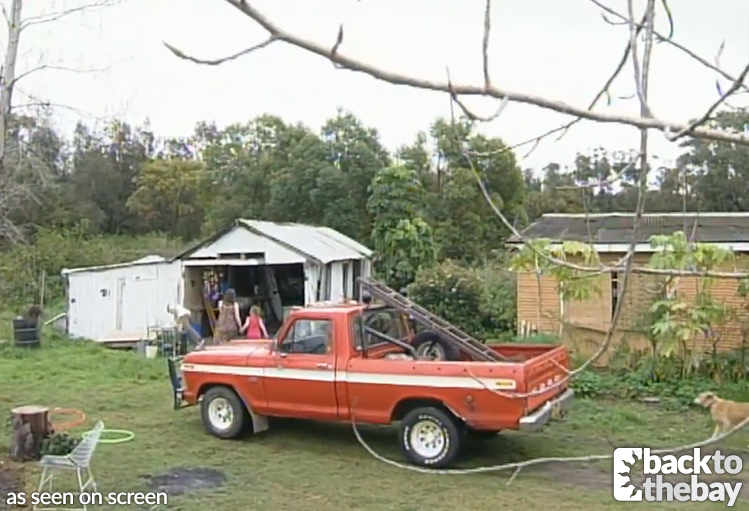 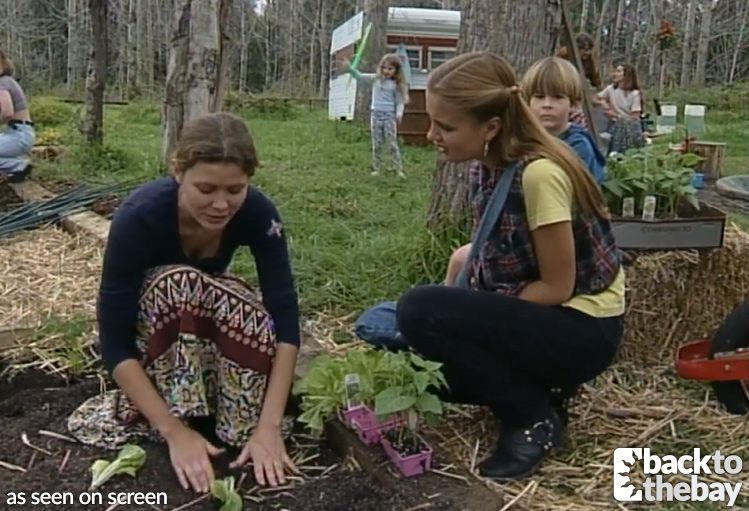 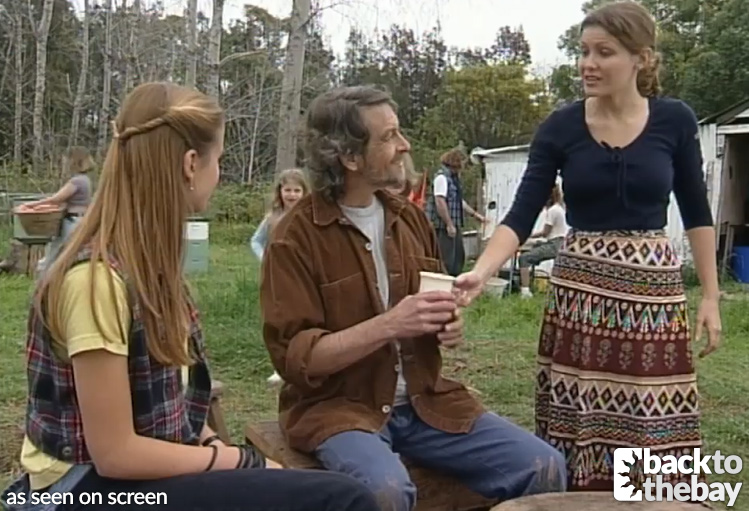 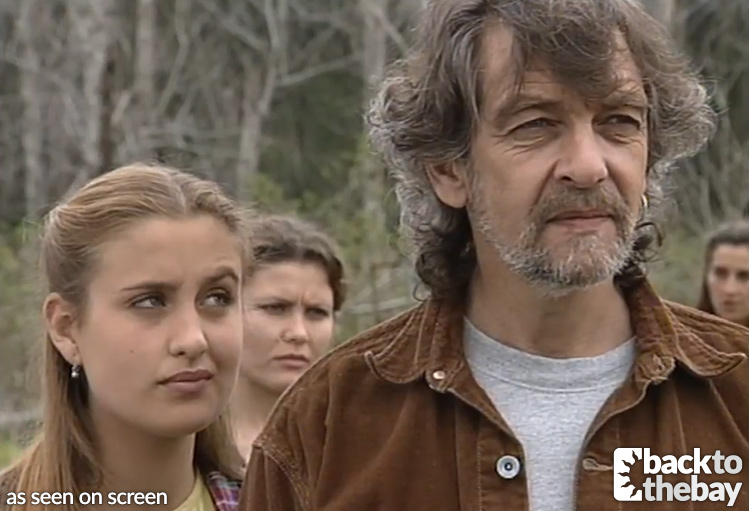 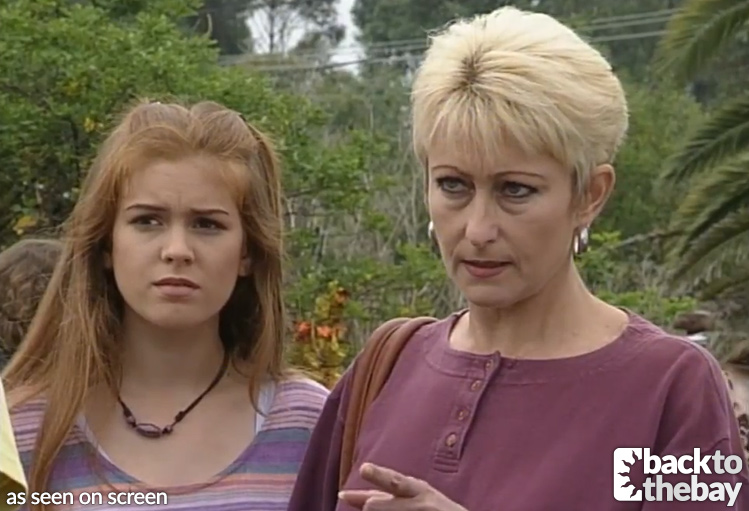 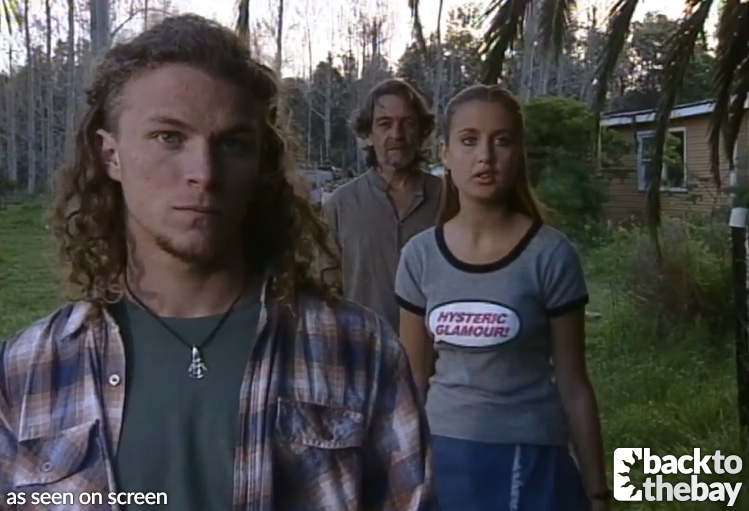 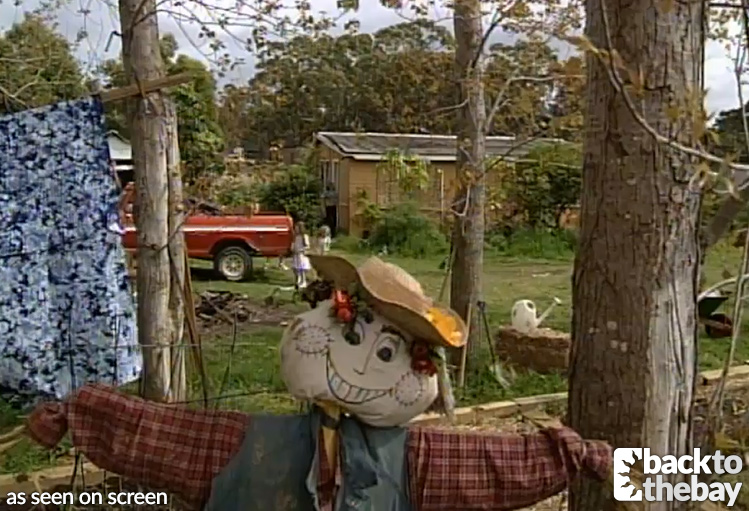 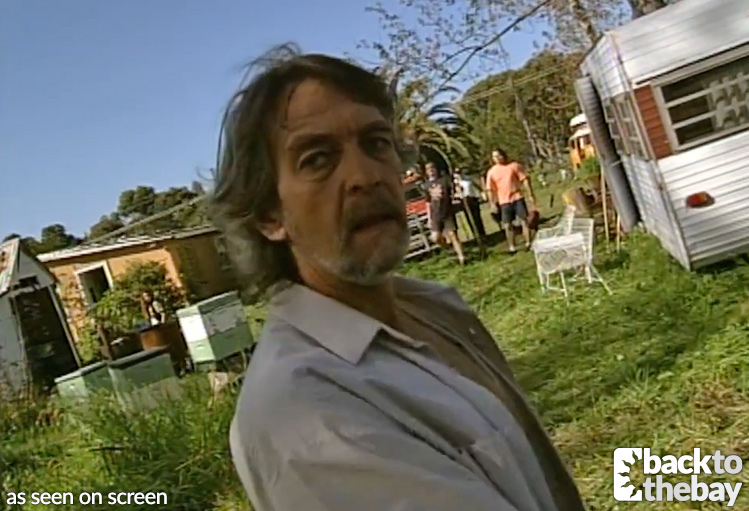 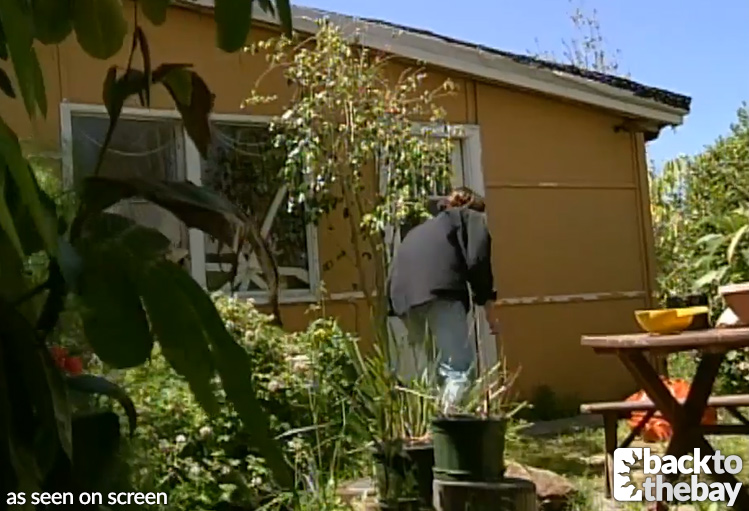 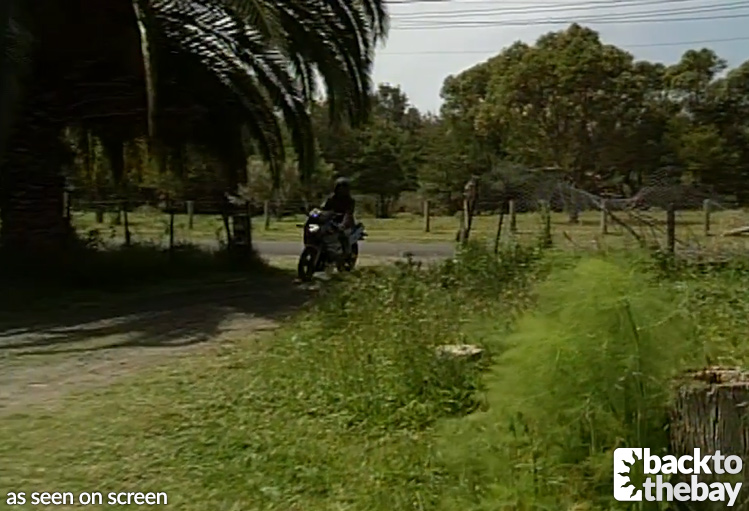 In the closing weeks of 1995, Selina Roberts and Shannon Reed met Saul Bennett, after he came to their rescue when their car broke down. Saul ran a commune named ‘The Children of Saul’, that was based on a farm the other side of Yabbie Creek, but it soon became apparent that it was nothing more than a self-serving cult where Saul took advantage of vulnerable young people.

Despite warnings from many, including Saul’s son Alex, Selina found herself drawn into Saul’s brainwashing as he convinced her they could bring life to her miscarried baby, Maddy.

Selina visited the commune for the first time in Episode 1833, and in the 1995 finale Saul asked Selina to join them. Defying her loved ones, Selina packed her bags to move onto the farm, but was quick to realise her mistake when Saul told her that he was in love with her. Selina made her escape, but found herself back there a few episodes later when Saul kidnapped her.

Alex rushed to the farm only to find it had been vacated. Meanwhile, Sgt Hale and Irene were able to catch up with the group’s minibus, but Selina and Saul were nowhere in sight. Following tyre trails along the back roads, Alex was able to catch up with Saul who had chained Selina to the back of his motorbike. Sgt Hale and Irene arrived soon afterwards, and Saul was carted off.

In reality, the location used for the commune is in the Northern Beaches suburb of Warriewood, close to the Warriewood Square shopping centre.

Despite being in an area which has seen a fair amount of development over the years, the property is mostly unchanged to how it appeared on-screen two decades ago.