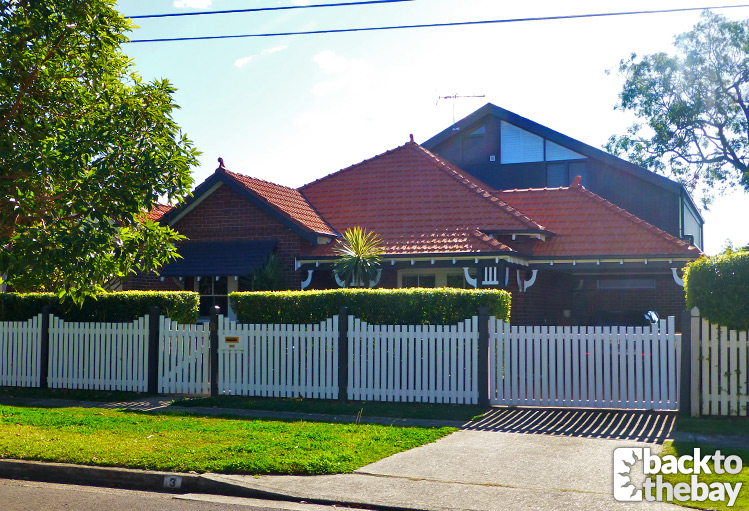 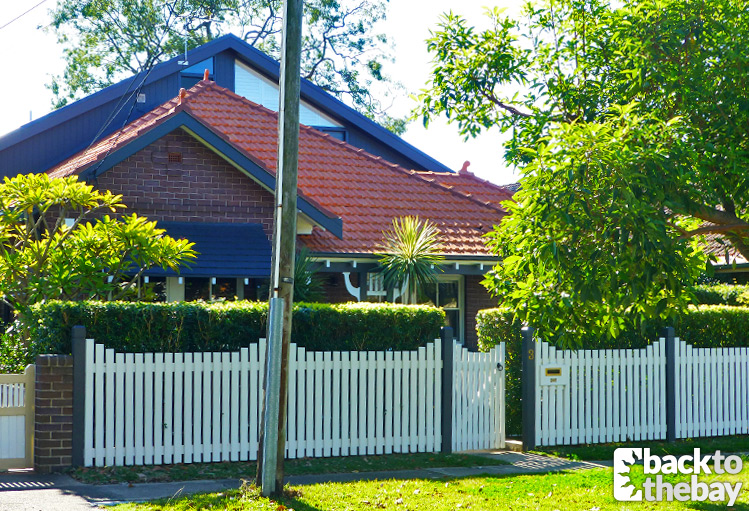 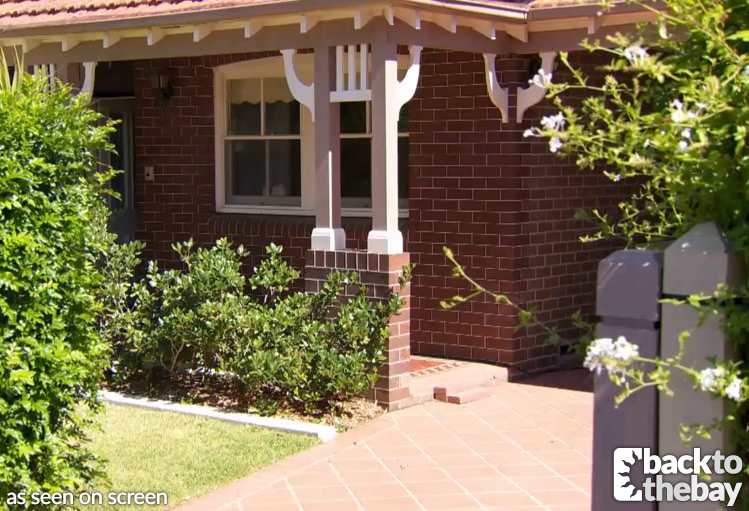 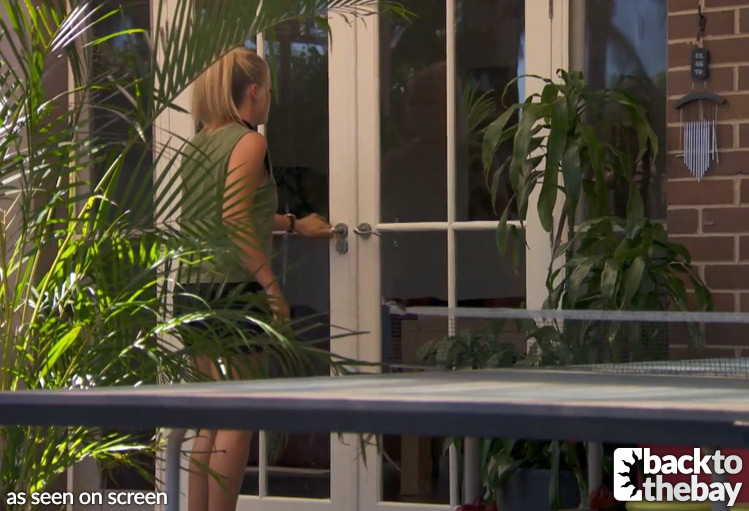 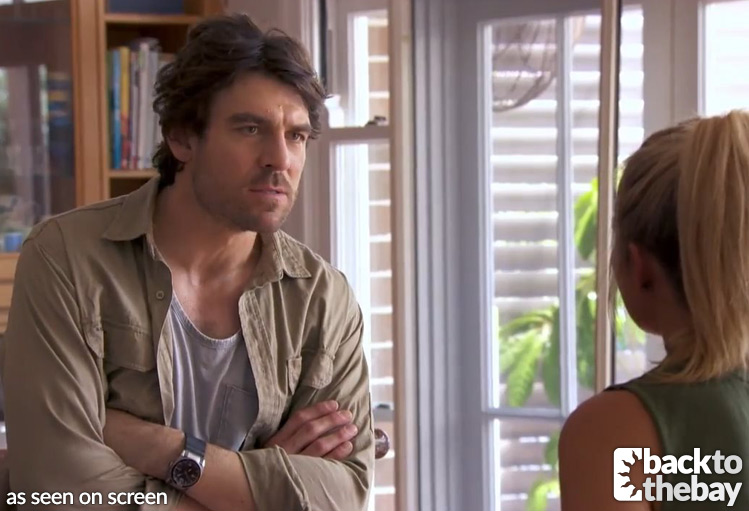 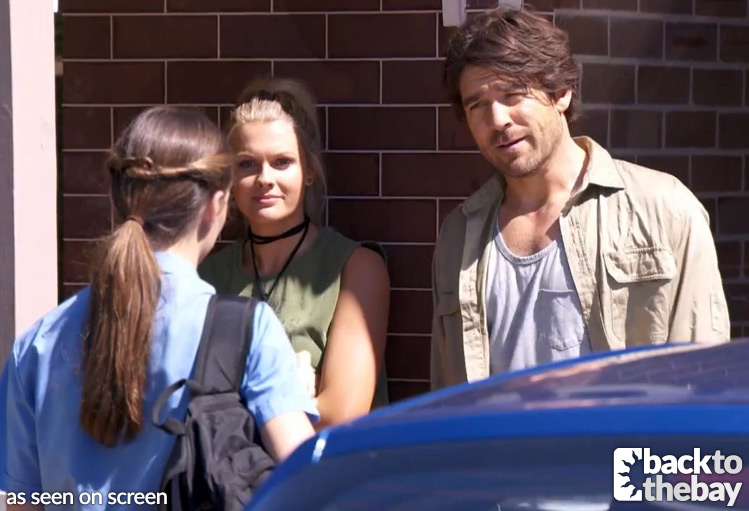 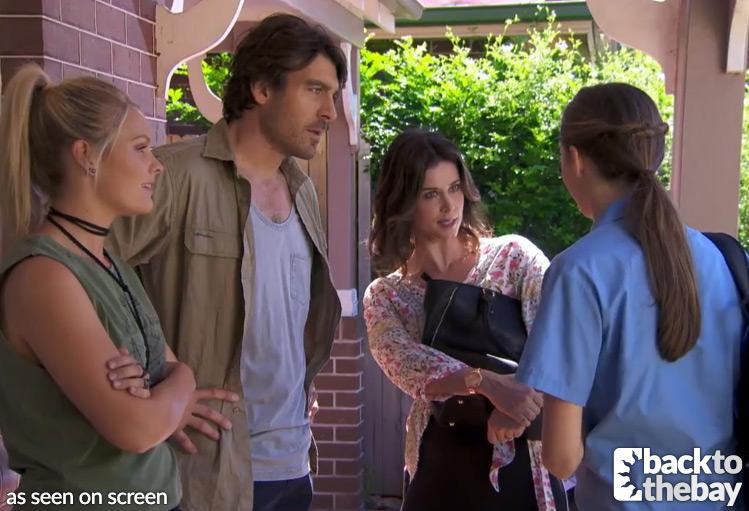 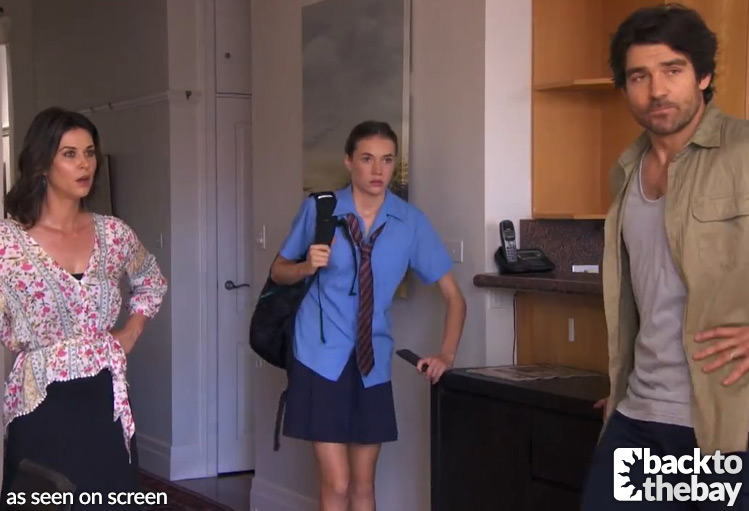 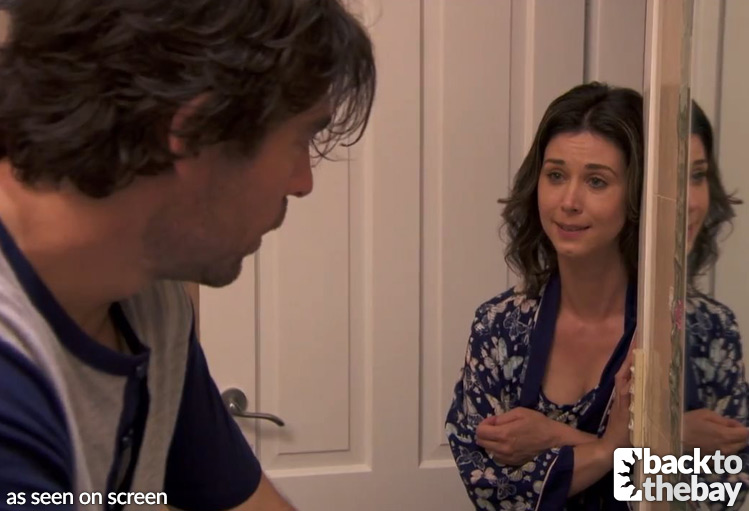 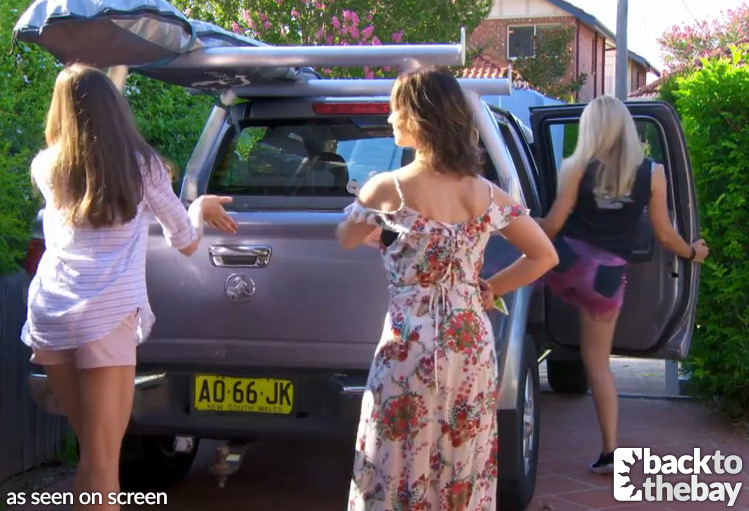 Viewers were first introduced to the Astoni family—consisting of parents Ben and Maggie and their two daughters Ziggy and Coco—in June 2017. Brody Morgan, who was attending a Narcotics Anonymous meeting in the city, bumped into Ziggy in the toilets of a community centre as she hid from her dad Ben. Brody later assisted by allowing Ziggy to hide in her car as Ben asked whether he’d seen her.

We followed Ziggy back to the family home, where it became apparent that she and boyfriend Jarrod had taken a neighbour’s car for a joyride. Ben covered for Ziggy by providing an alibi to the police, but the family’s dramas were far from over when Maggie arrived home with Coco, who had just been suspended from school for online bullying.

That evening, Ben and Maggie decided they should get away for a while, and with budget a concern, agreed to go and stay with Maggie’s mother Diana. En-route however, after calling for a pit stop in the unknown town of Summer Bay, the Astonis car broke down… and the rest is history…

The filming location of the Astonis city home, used for both exterior and interior scenes, lies in the small Inner West Sydney suburb of Cabarita, around 9km from Sydney’s CBD. The property has had a paint job and a second storey added since the show filmed there in January 2017.

The area was also used heavily in Seven’s hit drama Packed to the Rafters, with the Rafter residence sitting only two streets away in the neighbouring suburb of Concord.