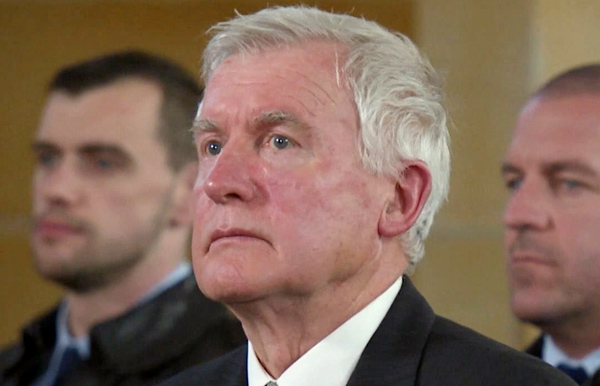 Terence was a member of the congregation at Robbo Shaw’s funeral. Robbo’s mother Wendy saw him and gave him a wave, to which he politely replied with a nod. When Irene asked who he was, Wendy informed her that he was the father of Lance Salisbury, Robbo’s best friend and colleague who had died shortly before Robbo.

Terence didn’t attend the wake at Salt, with Lance’s funeral due to take place in the city the next day.