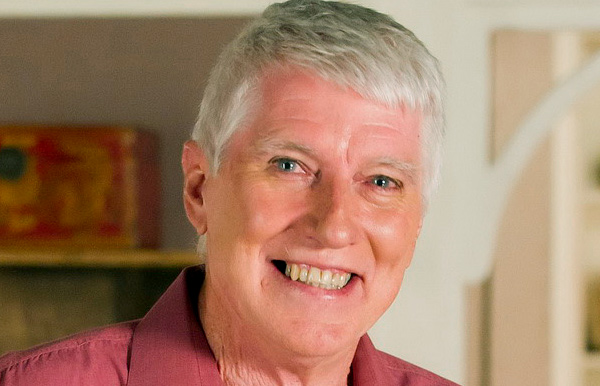 Douglas was the grandfather of Penn Graham and thus the great-grandfather of George Franklin (it was unclear whether he was Penn’s maternal or paternal grandfather). He arrived in Summer Bay a few months after Penn’s death and went to the Diner to ask Irene, Colleen and Marilyn for directions to the caravan park, unknowingly meeting George who was being looked after by Marilyn. He turned up at the house looking for Alf and instead met Morag. He made it clear he had no illusions about the sort of person Penn was and expressed sympathy for Will, who was on remand after killing Penn in self-defence. He then enquired about reports that Penn had fathered a child in Summer Bay and asked to meet the baby.

Morag arranged for Nicole and Roo to bring George to the house to meet Douglas. Douglas was friendly towards them and approving of Nicole, but also mentioned seeing a baby who looked just like George in the Diner. As Douglas was about to go, Nicole followed him out to his car and admitted that the baby he’d seen was George and he was living with Marilyn: They had kept quiet about it because they were afraid Douglas would seek custody. Instead, Douglas made it clear that he believed George belonged with Nicole.