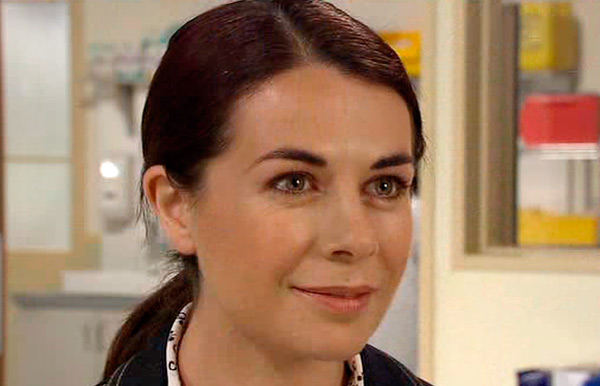 Nurse Julie is almost a Summer Bay institution, she has been working at the Northern Districts Hospital for so long. She was first seen when Charlotte was the regular Doctor and has tended to many Bay Residents over the years in her position as a Nurse at the hospital.

In 2007 she agreed to a date with Tony Holden after Rachel set them up but the date ended disastrously as Tony hooked up with Jazz Curtis and Julie left alone. She was admitted to hospital herself the same night after becoming a victim of the hospital attacker. When the attacker was revealed to be Reverend Hall, she refused to treat him.

She was accused of the murder of Johnny Cooper after she administered the medication which saw him die. Sam Holden was later revealed to be the real murderer. She was revealed to have a son Jamie after Jack helped draw him out of himself at a Nippers Class which Julie ran in her free time.