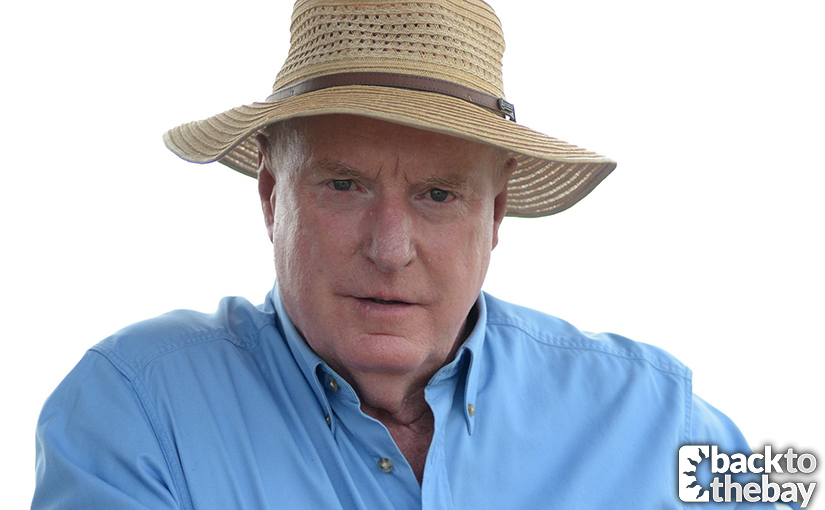 Ray Meagher, the legendary actor who has portrayed Alf Stewart since the pilot episode of Home and Away in 1988 announced today that he is set to leave the series… 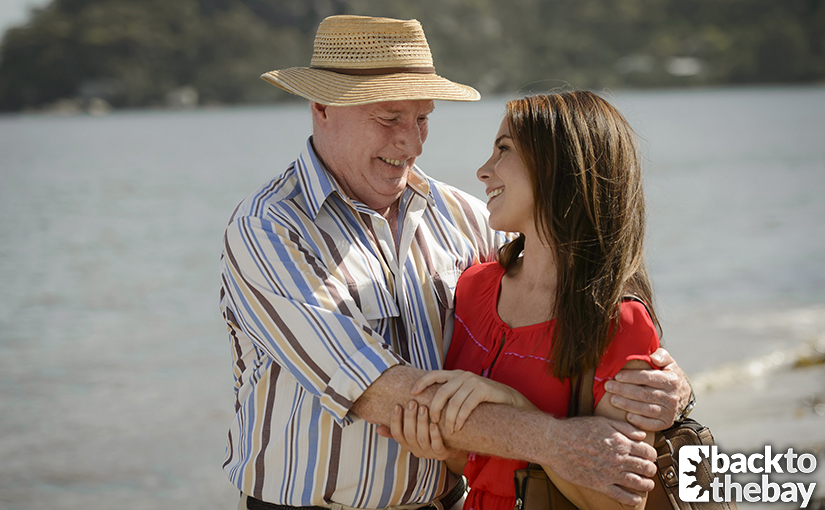 Alf, pictured with Sally (Kate Ritchie), will be back after six weeks!

However fans needn’t fear! Ray will be written out of Home and Away for six weeks after the seasoned actor decided to reprise his role of Bob in the stage show, Priscilla, Queen of the Desert for the 10th anniversary of the show in New Zealand.

The Australian cult classic musical follows the story of three drag queens as they pursue an across-country trip in their faithful bus, the titular Priscilla. Ray plays the mechanic that Mitzi, Felicia and Bernadette meet on their travels.

While details of Alf’s temporary exit are being kept under wraps, the character just suffered a heart attack and stroke at Australian pace and it is understood that the character has a long battle ahead.