A rumoured departure has been confirmed, possibly signalling the end to a long-running storyline, currently playing out on Australian and UK viewers’ screens.

Josh Barrett has just been revealed as the person who shot Charlotte, and it has now been confirmed that his portrayer, Jackson Gallagher has departed the long-running Australian series, Home and Away. 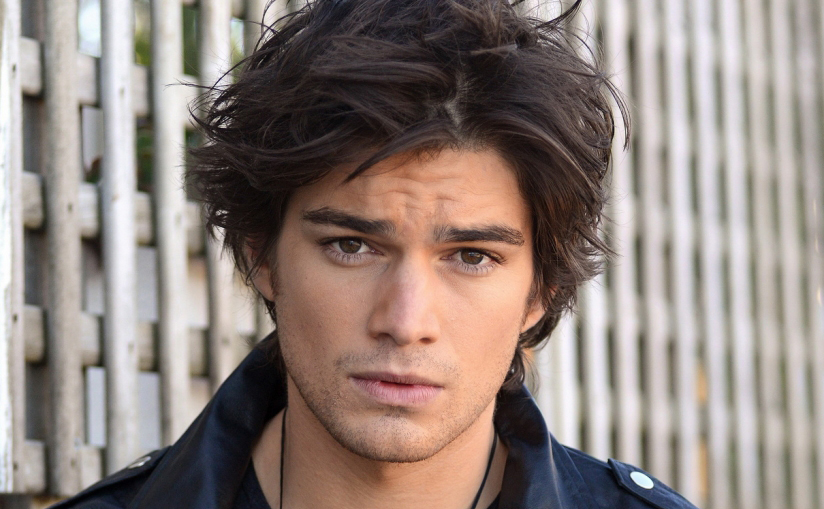 New Zealand entertainment site, stuff.co.nz confirmed that Jackson has left the series after almost three years on-screen. His departure has been speculated about for several months, and the rumours continued to swirl when Jackson’s co-stars where seen outside a court, and he was walked away by police in handcuffs. 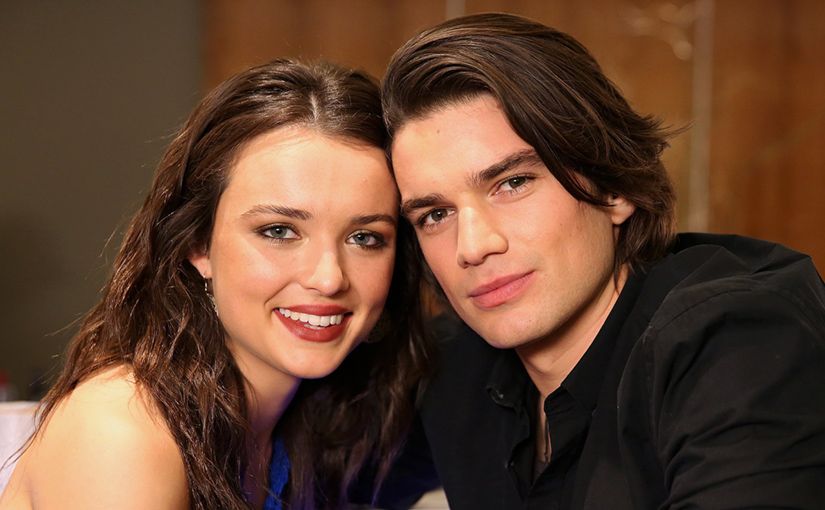 Over his three years on the series, Josh Barrett has been in several romantic storylines, most notably his on-off relationship and subsequent engagement to Evelyn MacGuire. He was also shot by his mother, held hostage, involved in a bus crash and king-hit by his love rival, Tank Snelgrove, leading to him going through a stage of blindness.

Back to the Bay would like to wish Jackson the best of luck in the future.