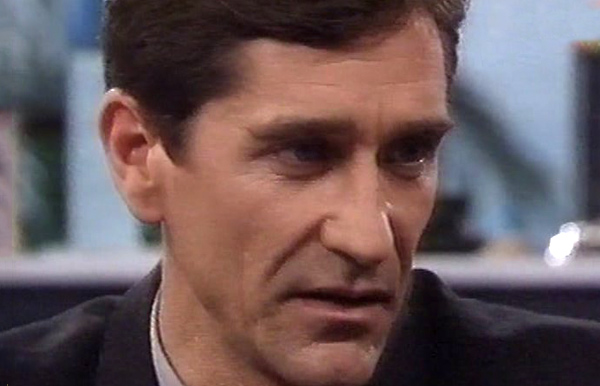 When Stephanie Mboto’s sister’s murderer was caught, Oskar Ganz, a member of the UN Commission of Human Rights came to Summer Bay to talk Stephanie, telling her that she would have to go The Hague in Holland to give evidence against him and the massacres he had carried out. He also talked to her about why she had first escaped to the UK and then to Australia.