A Love That Never Stops 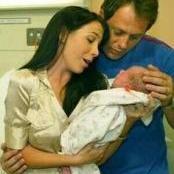