I Only Wanted to be Popular 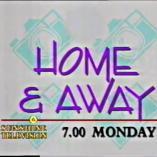