That Which Destroys Me 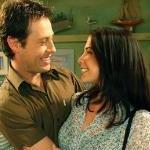